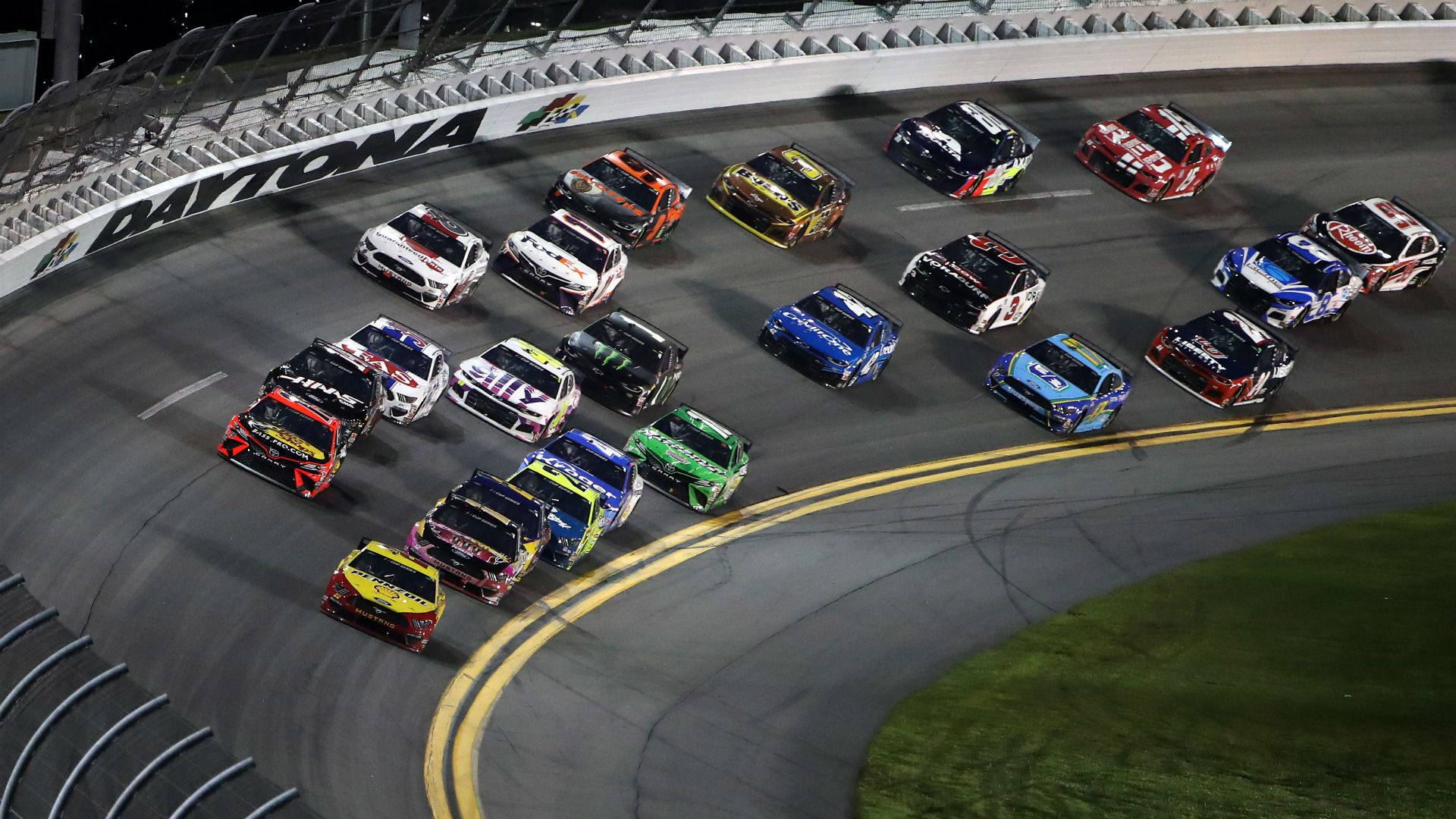 Race for Championship Season 1 Episode 4 release date is just around the corner, and fans are pretty excited to know more about the same. The show has recently started for us but still has successfully delivered three episodes by this point in time, with most of the fans impressed by the format and drama taking place. It is obviously a reality TV series, as is already suggested by the title.

It throws light on the top drivers and teams who are enlisted in NASCAR. We see the cameras following them around as the players navigate through their personal and professional lives. Some players which we have seen on the show thus far are Ryan Blaney, Kyle Busch, Brad Keselowski as well as Joey Logano. We also see Chase Elliot, Corey Lajoie, Ross Chastain, and Kyle Larson, along with Daniel Suarez.

One of the best things that the audience loved so far about watching the shoe is how the NASCAR races shape up and literally give us the thrill. We see how the drivers have to keep calm during all the tough situations and handle it all with ease. The show also features some pretty drastic crashes that happen on the tracks, which are enough to send your adrenaline to the roof. Well, coming back to the show, let us have a quick recap of its most recent episodes before talking about the future of the series. 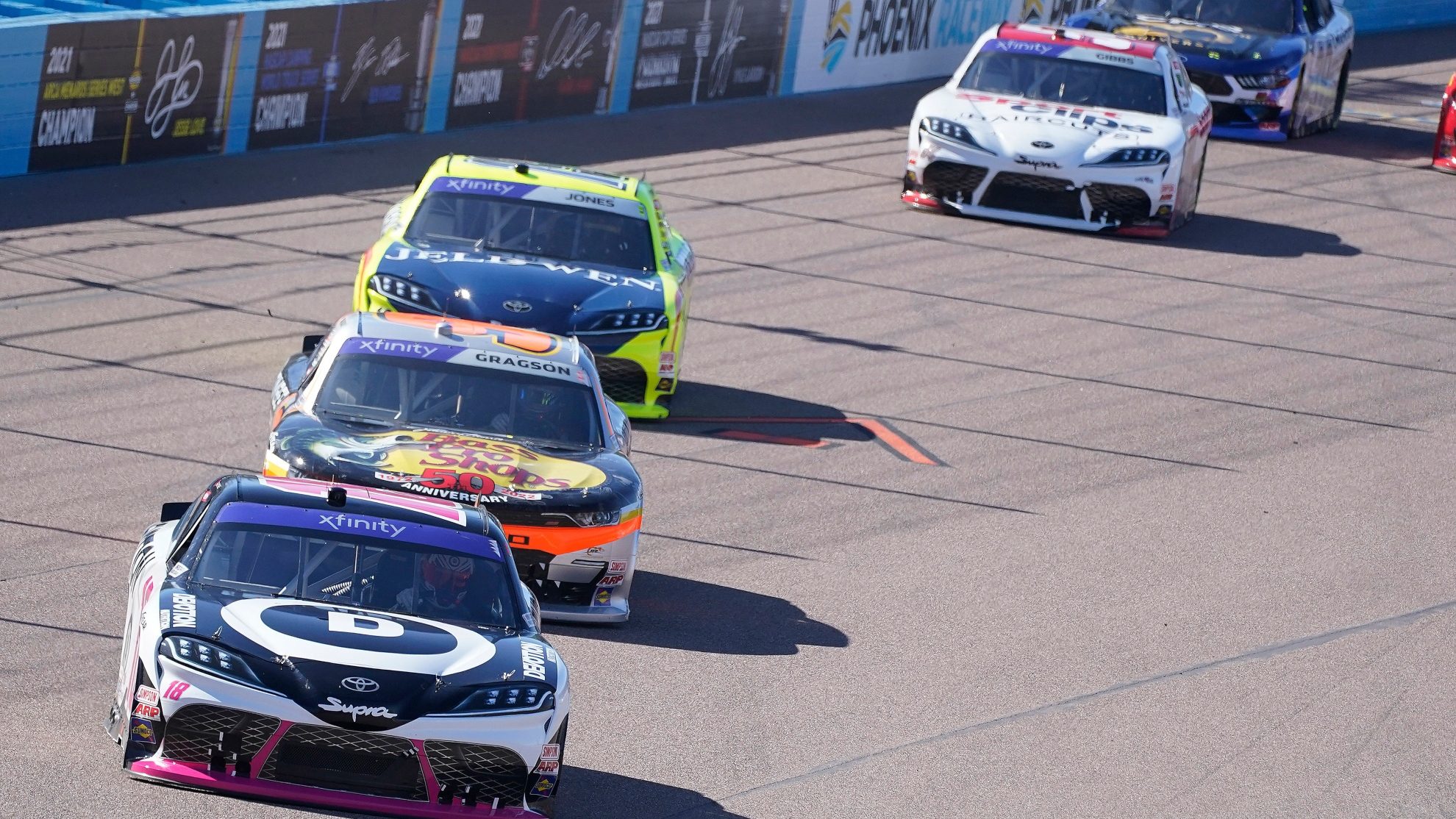 Back in Race for Championship Season 1 Episode 1, titled Daen of a New Era, we saw a huge reveal which was focused upon the Next Generation race cars. NASCAR season has now finally begun. It is currently taking place at the LA Coliseum and believe it or not, it is what heaven feels like. Later in Race for Championship Season 1 Episode 2, titled David vs. Goliath, we saw that the biggest race of the year is about to go down.

The main focus will be Daytona 500. The focus of this episode was laid upon Ryan Blaney as well as Chase Elliot and Corey Lajoie. In the most recent Race for Championship Season 1 Episode 3 titled Old School Versus New School, we saw Kyle Bisch in the center. His life is getting tangled up between his professional career and taking care of his newborn baby on the side.

The camera then threw light on Harrison, who has just entered the racing arena at NASCAR and is trying to find his roots. He may have accomplished the task in the last episode. Well, coming back to the future of the series, here is what we can expect from the same.

Race for Championship Season 1 Episode 4 release date is on the 22nd of September 2022. The episode is titled Race for the Championship. It is supposed to drop out at 10 PM Eastern Time on USA Network. You can expect the entry to run for about 47 to 50 minutes each. New releases of the show happen every week on Thursdays, and thus, fans can keep an eye out for the same.

How to Watch Race for Championship Season 1 Episode 4

Race for Championship Season 1 Episode 4 can be watched easily when it airs on the USA Network at the date and time which we have mentioned above. Other than that, these entries will also be released on the official website of USA Network. In order to have access to those, fans will need to have a valid login credential. New episodes can also be watched through demand services. They can either be rented or bought from Amazon Prime Video or Apple iTunes.

Race for Championship Season 1 Episode 4 is titled Race for the Championship itself. There will be some serious drama in the episode, given the fact that it is titled the same as the show. We will see that Talladega will be featured in this entry, where three of the most aggressive drivers in NASCAR will try to compete against each other to win. Fans know that Talladega is one of the most dangerous tracks in the history of NASCAR races.