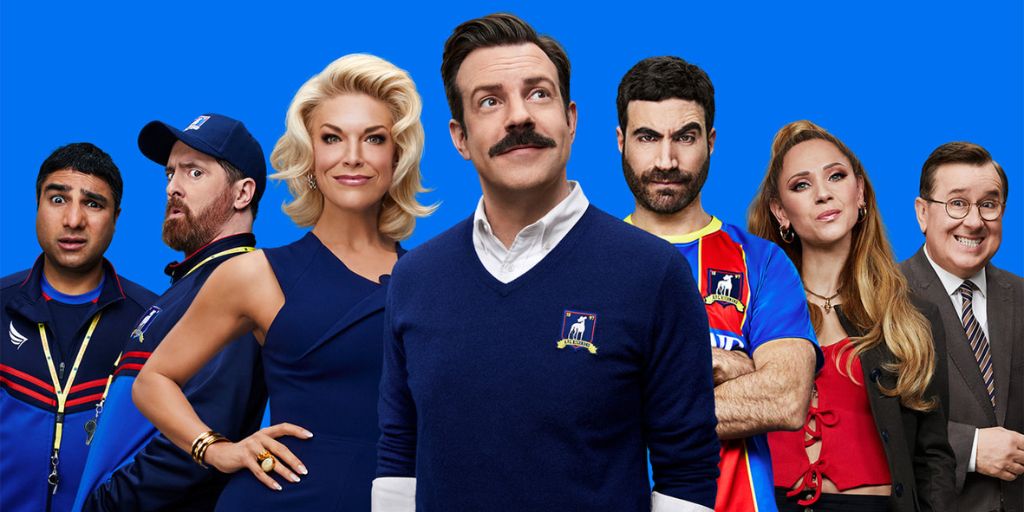 Ted Lasso Season 3 is ready to pave the way for TV comedy series later this year. If that wasn’t enough to get you fired up, Jason Sudeikis‘s cinematic creation is ready to sweep the Emmys yet again!

For the last two years, the Apple TV+ sports comedy series has been pushing its strong agenda of ‘believing’, and stood up to the tests of time. Ted Lasso led the Emmy nominations in 2020 as well as in 2021. Now the time has cometh for the show to shine for the third time and leave us all awestruck. As is often said, “Once is Chance, Twice is Coincidence, Third Time is a Pattern”, we are ready for the series to take charge and consolidate the pattern of its victory at this year’s Emmys too.

It’s been a year since the release of Ted Lasso Season 2. Season 3 was renewed back in October 2020 and has been announced to make its final comeback this year. Production began in March so we can count on a few more months to elapse before the show resumes its narrative. Cristo Fernandez has spoken on the matter and believes that it’s meant to come out by the end of this year. 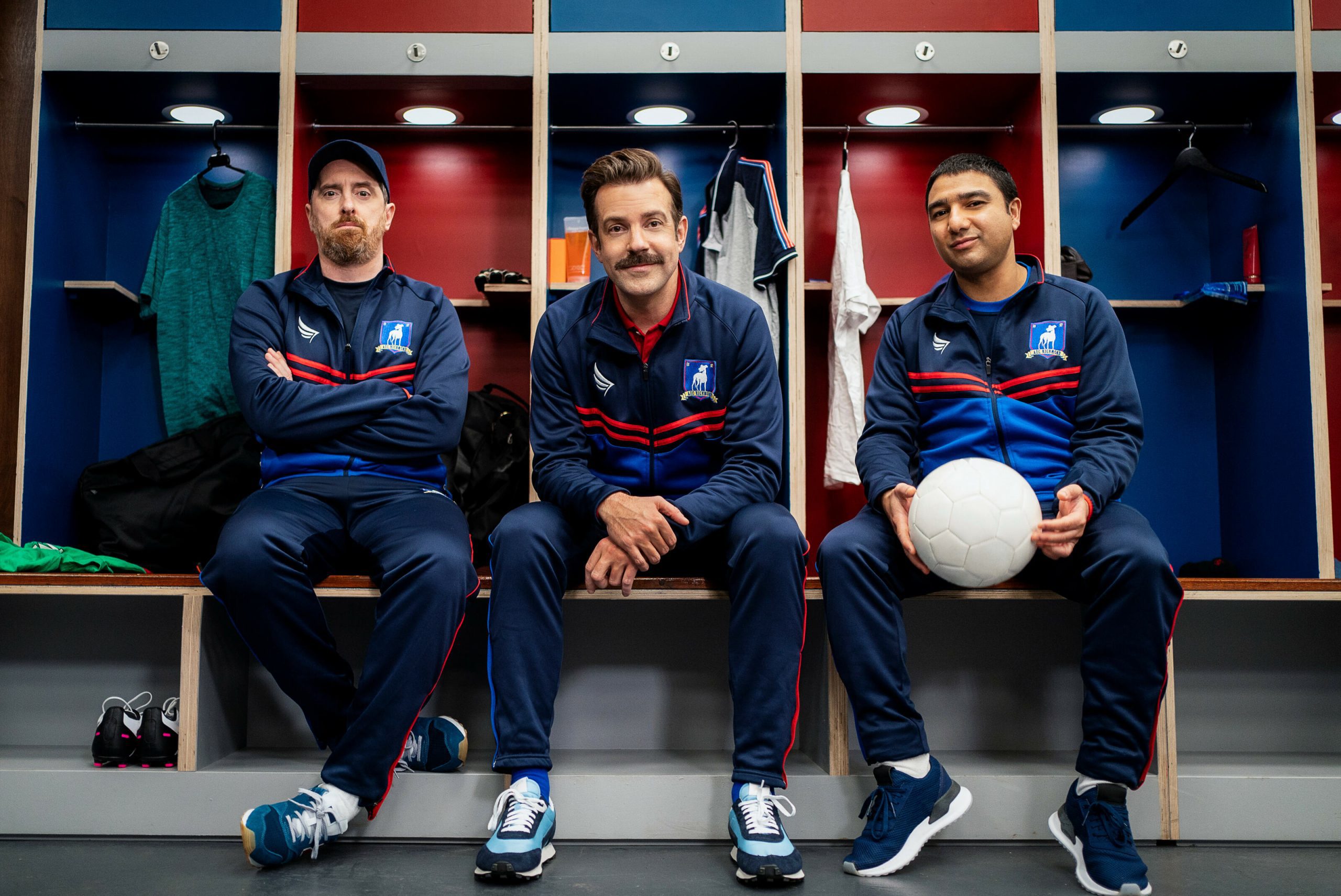 Our beloved coaches are ready to play their A-game later this year in Ted Lasso Season 3.

From the initial takes of the production itself, the show was supposed to develop over a period of three seasons. However, the cast and crew alike, never expected such a turnover from the Apple TV series. Situations like this are bound to break the previously fixed mold of the show. We never know what might be in store for us after Ted Lasso Season 3. Even Lisa Katler, the producer of the series is not quite sure about its closure anymore and is rather open to the show going on.

For now, Season 3 is said to be the last one from the team. However, we’re not putting a lid on it just yet. After all, last-minute surprises are the best and most unprecedented.

While speaking to Sunday Times, Jason Sudeikis prompted jokingly, “Spoiler alert – everyone dies”. Now whether they do or not, that’s what we’ll have to confirm for ourselves once the new season is out.

Despite the adoption of verisimilitude, Ted Lasso isn’t based on real-life incidents. The two leading actors – Jason Sudeikis and Brendan Hunt birthed its concept 21 years ago and now the aftermath so produced is ranked as high as 8.8 on IMDb.

The Apple TV+ series portrays the comical transfer of an American football coach to the game of English soccer. As is evident, he lacks expertise in the sport but covers his tracks using his happy-go-lucky nature and a never-ending supply of cookies. Will Ted’s enthusiasm carry his team to the end successfully? 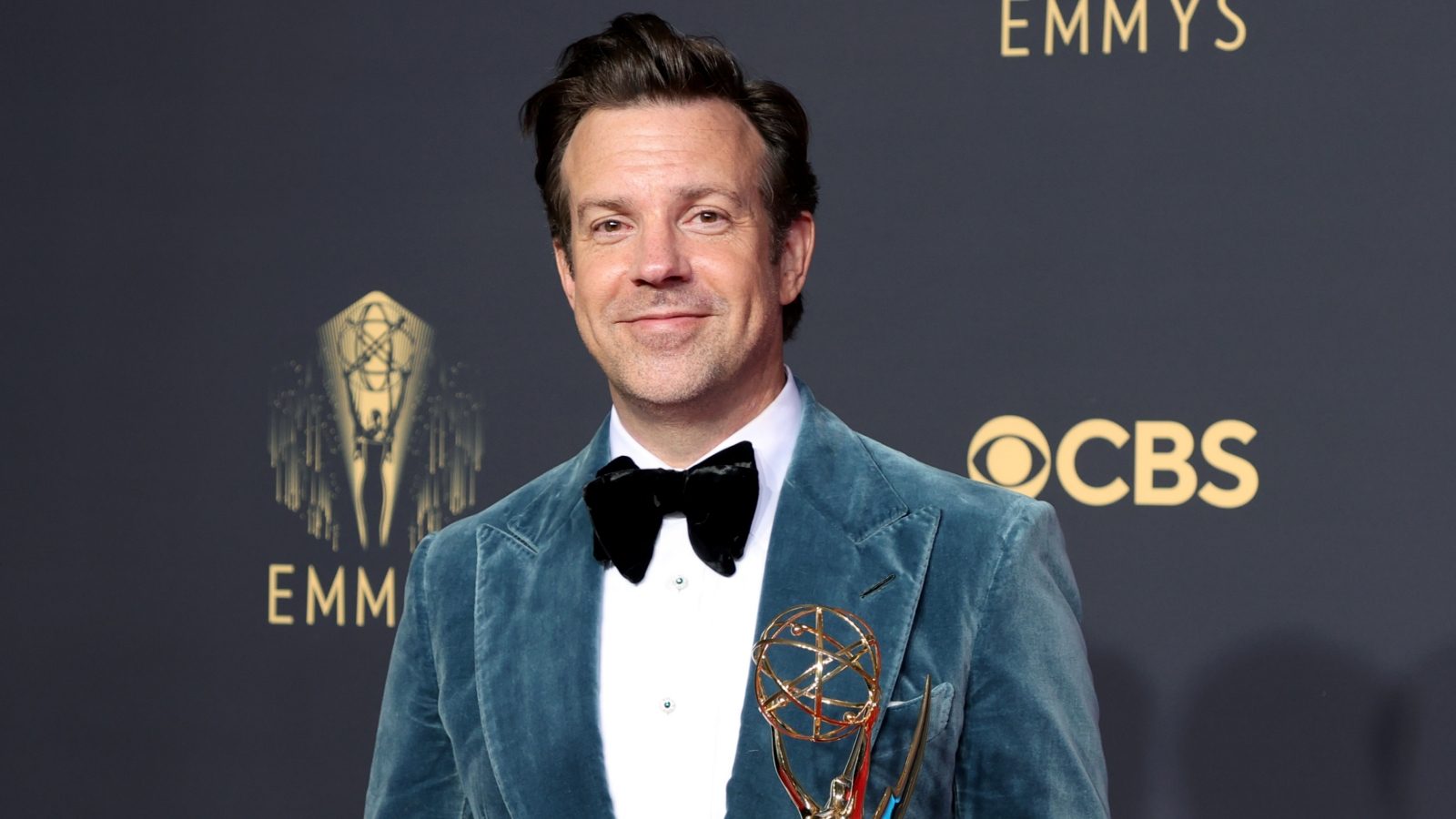 Ted Lasso won big at the 2021 Emmys. The series took home 7 trophies last year, with Jason Sudeikis being announced as the Lead Actor in the TV comedy series.

Is Ted Lasso Worth Watching?

A pattern to be observed while glossing over the reviews for Ted Lasso is that not everyone gets it. Yet, its storytelling has been perceived as “affable” or “unexpectedly heartwarming”.  Another significant aspect of such sports dramedies is that they are not confined to the constraints of the sports concerned. Rather they reach beyond the rules of the game to profoundly dig into human values and morals.

The high soaring audience score for Ted Lasso on Rotten Tomatoes speaks volumes about how the show was loved by almost all its viewers. And the best part is that not all these viewers are sports fans. Most of them are regular binge-watching content consumers, and still, their hearts have been won over.

Both the award seasons of 2020 and 2021 have been great years for the series.

As we speak, the latest Emmy nominations for 2022 keep trickling in. Sudeikis’ fictional sports league has bagged 20 nominations at the highly prestigious award ceremony yet again. This marks a do-over of the groundbreaking feat achieved by the show during its freshman year when Ted Lasso was listed for 20 nominations at the Emmys as well.

The show’s fate will be announced at the 74th Annual Primetime Emmy Awards on September 12, 2022 (NBC).

Where to Watch Ted Lasso Season 3?

The first two seasons of the series are now streaming exclusively on Apple TV+. Ted Lasso Season 3 will also be made available on the same platform after its release. Stay tuned!