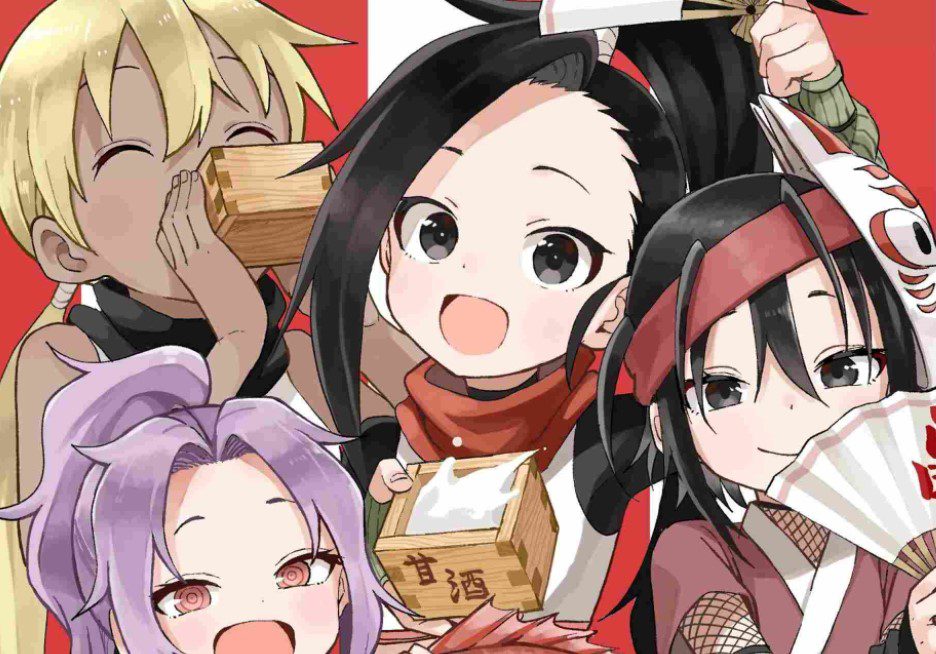 In the Heart of Kunoichi Tsubaki

Well, Some people love long flashy animes in which the protagonist is directly or indirectly the center of the spotlight; however some people loves mini-series with not-so-flashy characters and a very simplistic storyline. The anime industry now started to take care of the second type of anime fans, and now they came up with a very special kind of show named, In The Heart Of Kunoichi Tsubaki, also known as  Kunoichi Tsubaki no Mune no Uchi. The series is based on a light manga, and its adaptation is ongoing. Twelve episodes have already been aired, and the 13th one is in the pipeline. In this article, we will analyze the last episode i.e. 12th episode of the anime, and discuss all the reveals related to In The Heart Of Kunoichi Tsubaki Episode 13. In the end, we will also discuss the release date of the episode and, most importantly, the platforms where we can binge all the episodes. There are many things covered in this article, so make sure to read this article till the end.

If you are still unaware of this series, Kunoichi Tsubaki no Mune no Uchi is a Japanese manga-based series written and illustrated by Soichiro Yamamoto. Its anime adaptation is being done by Cloverworks, which is a very well-known animation house and known for very high-end projects, including My Dress-Up Darling, Spy x Family, etc. The concept of the series is very simple and straightforward. The story is based on a girl Tsubaki, a Kunoichi from the Akane class who is not allowed to make any contact with men however she tries to find different ways to make this happen, and all of these struggles are depicted in the story.

In The Heart Of Kunoichi Tsubaki Episode 12 Review:

Episode 12 of In The Heart Of Kunoichi Tsubaki was one of the prominent episodes of the series. The episode got loved by fans worldwide as the episode shed spotlight on various characters like Hinagiku, Ajisai, etc. The episode was based on the concept of beauty and, more or less, Ajisai and Ume’s attractiveness jutsu. In the episode, we saw that Tsubaki is still struggling with men, and it is getting very much difficult for her to draw the portrait of men. It seems that she got very little exposure to men in her childhood. However, the episode was quite chilling and enjoyable. We are hoping that the next episode will be even better and feature a much greater story than this one. When will the next episode air? What will happen in that episode? Let’s find out. 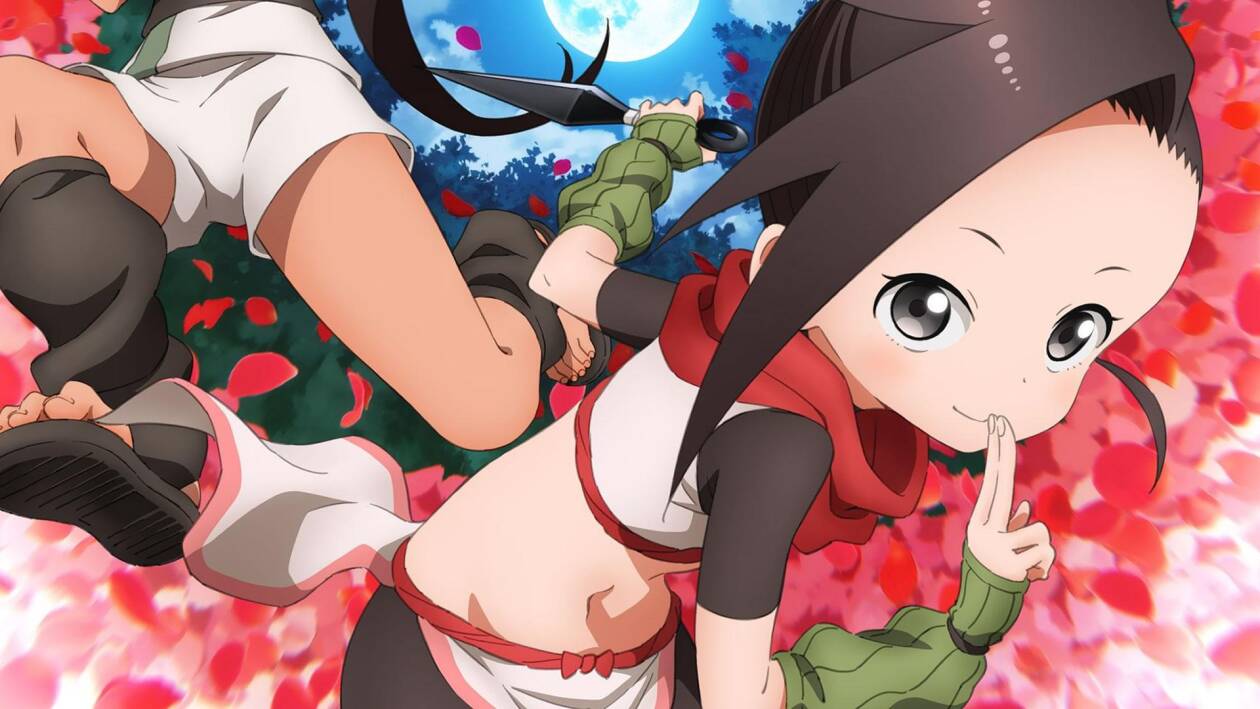 In the Heart of Kunoichi Tsubaki

In The Heart Of Kunoichi Tsubaki Episode 13 Preview & Release Date:

Since the 12th episode of the series recently aired, It is difficult to pinpoint the exact outcomes of the next episode at this point in time. We believe that the next episode will take the story forward and works majorly on Tsubaki and her awkwardness with men. We also think that all the characters that are shown in the 12th episode will feature in the 13th episode also. We will update this article once we get major information from official sources, so make sure to bookmark this article for future reference. If we talk about the release date, The 13th episode of In The Heart Of Kunoichi Tsubaki is all set to premiere on 9 July 2022 worldwide. You can catch up on the episode from many major streaming platforms. One of the major platforms is discussed below. 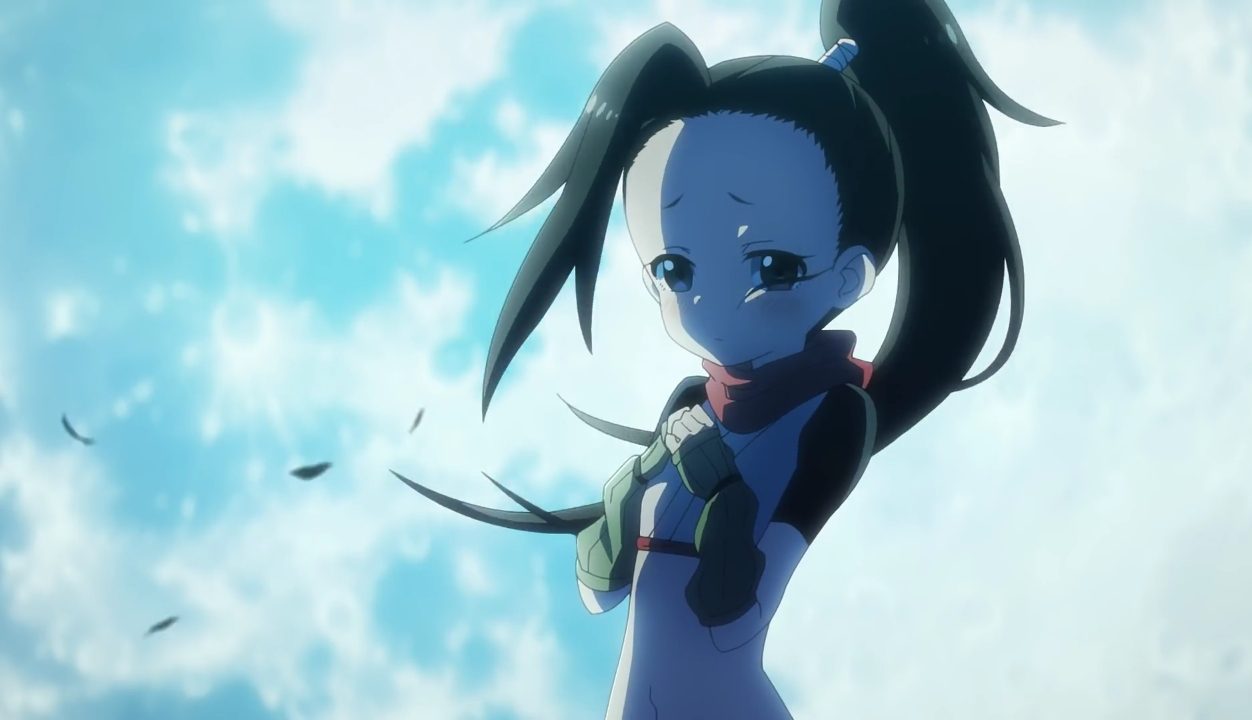 In The Heart of Kunoichi Tsubaki anime

Watch In The Heart Of Kunoichi Tsubaki Online:

You can watch all the episodes of In The Heart Of Kunoichi Tsubaki legally and officially on Crunchyroll. Crunchyroll is also known as the warehouse of anime as this platform has thousands of top-class anime, and you can enjoy all of them with just your single subscription. This platform also supports chrome casting, so you can enjoy your show on bigger screens very easily. We at Otakukart always suggest official sources to watch anime as this supports creators financially and encourages them to continue doing the good work.

Also Read: Will There Be A Komi Can’t Communicate Season 2 Episode 13?