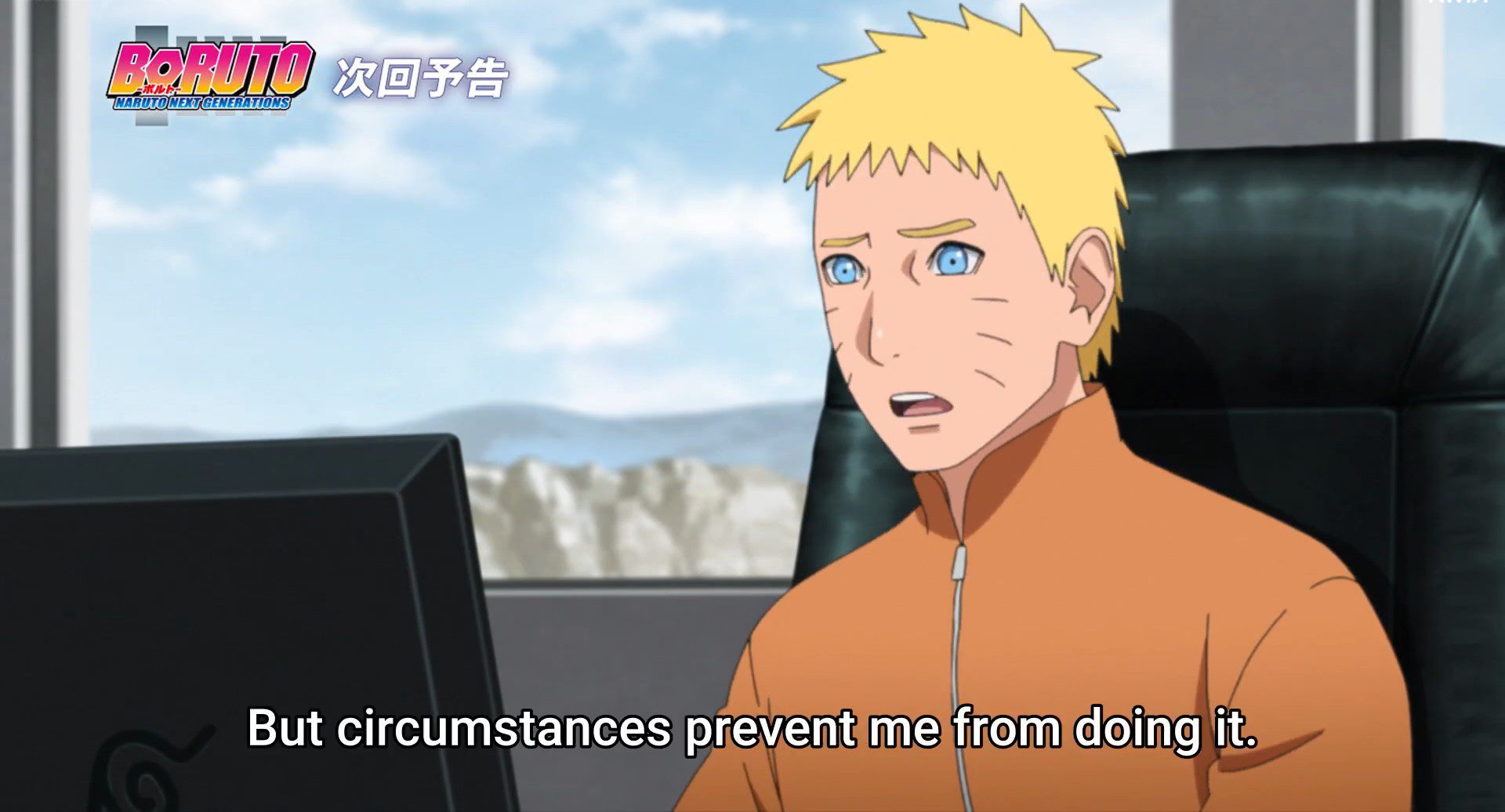 Boruto: Naruto Next Generations Episode 257 will also be an episode where it will show its specialty. That is Anime-Canon episodes with weird circumstances. The hidden mist arc came to an end in the Boruto: Naruto Next Generations Episode 254, and since then, episodic anime canon episodes have begun. The hidden mist arc was indeed an engaging arc in which the new generations of Shinobi showed us how they would perform in an actual war. The highlight of the arc was, of course, our main character of the Naruto sequel, Boruto, and he even showed war hero resolve by sacrificing his life just as once Gaara did.

What Happened So Far? Episode 256 “The Ultimate Recipe” – Recap

Cho-Cho and Inojin were feeling low that are not able to help their team’s captain Shikadai and as good as Team 7. However, they get a mission to prove their worth and lift their morale. They are tasked with catching a rogue ninja. However, as soon as they capture the said ninja, it turns out the crime has been pardoned, and now he is a free citizen who is looking for a new Ramen recipe. Meanwhile, Shikadai is on another mission to catch some rogue ninjas who stole data from the shinobi organization. 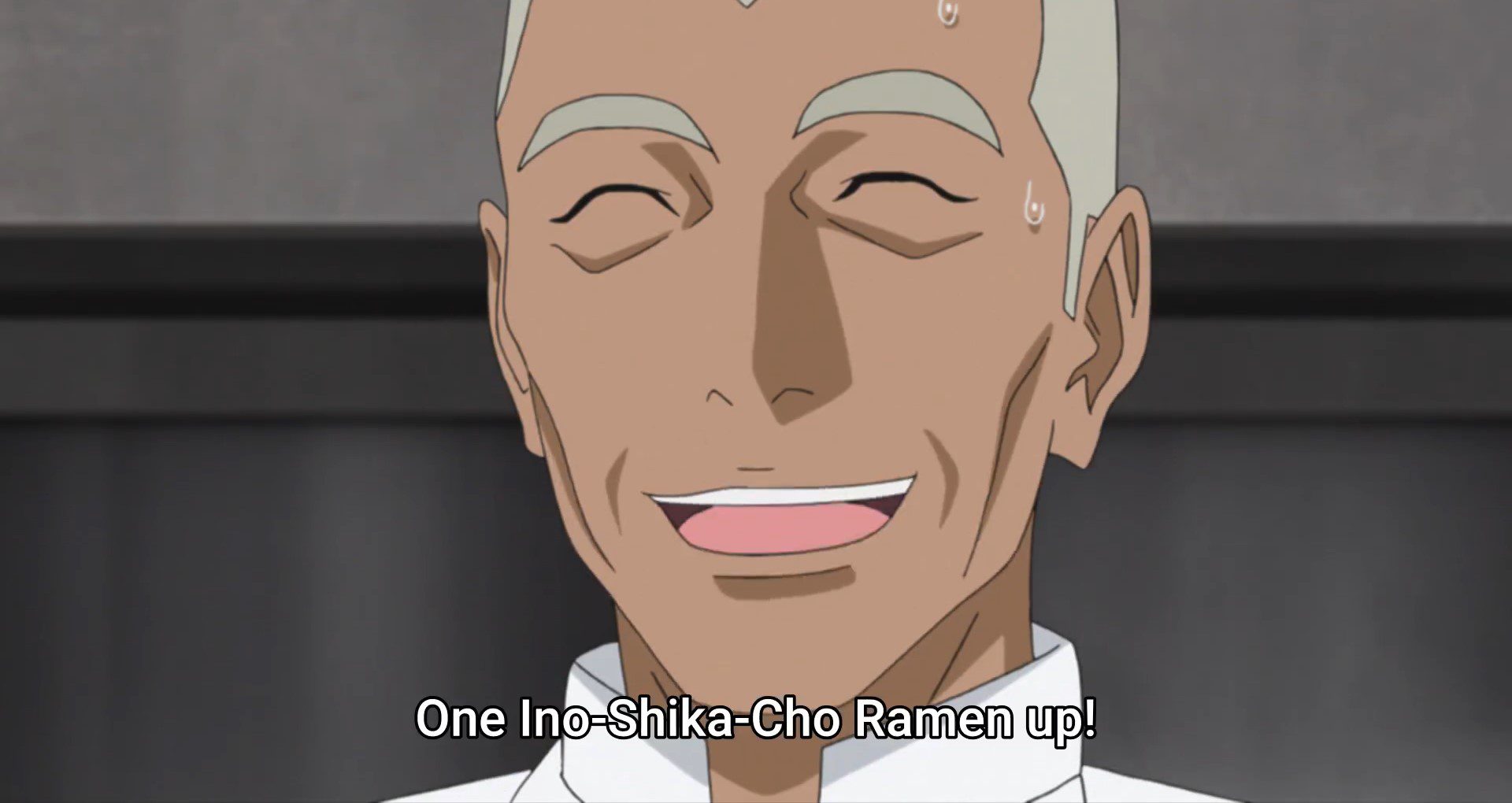 Accidentally, the data is switched with the former rogue ninja, who is now a ramen cook. The thieves capture the cook, and Shikadai, Inojin and Cho-Cho help capture the rogue ninjas and save the cook. The data which was switched was all along with Cho-Cho, who accidentally revealed it when she was trying to put some flavor on Ramen. In the end, they have the Ultimate Ramen Recipe with the help of Cho-Cho, Inojin, and Shikadai, and the cook names “Ina-Shika-Cho”.

What To Expect From Boruto: Naruto Next Generations Episode 257?

Well, as we mentioned earlier that Boruto has again begun the episodic fillers, Boruto: Naruto Next Generations Episode 257 will continue that. However, this time it won’t be about Boruto or his friends, it is going to be about our beloved character, Naruto. And yes it will also be on current team 7’s teacher, Konohamaru. Remember the time when we all wanted to see Naruto become the Hokage in his fancy stage and deemed to be Hokage in front of the whole Konoha village but Konohamaru had to transform himself into Naruto and attend the honoring of the Hokage?

So who is better than Konohamru to take his place again? It will be a warm episode with some comedies here and there. Well, these are nothing but mere speculations. Who knows what truly may occur in Boruto: Naruto Next Generations Episode 257? 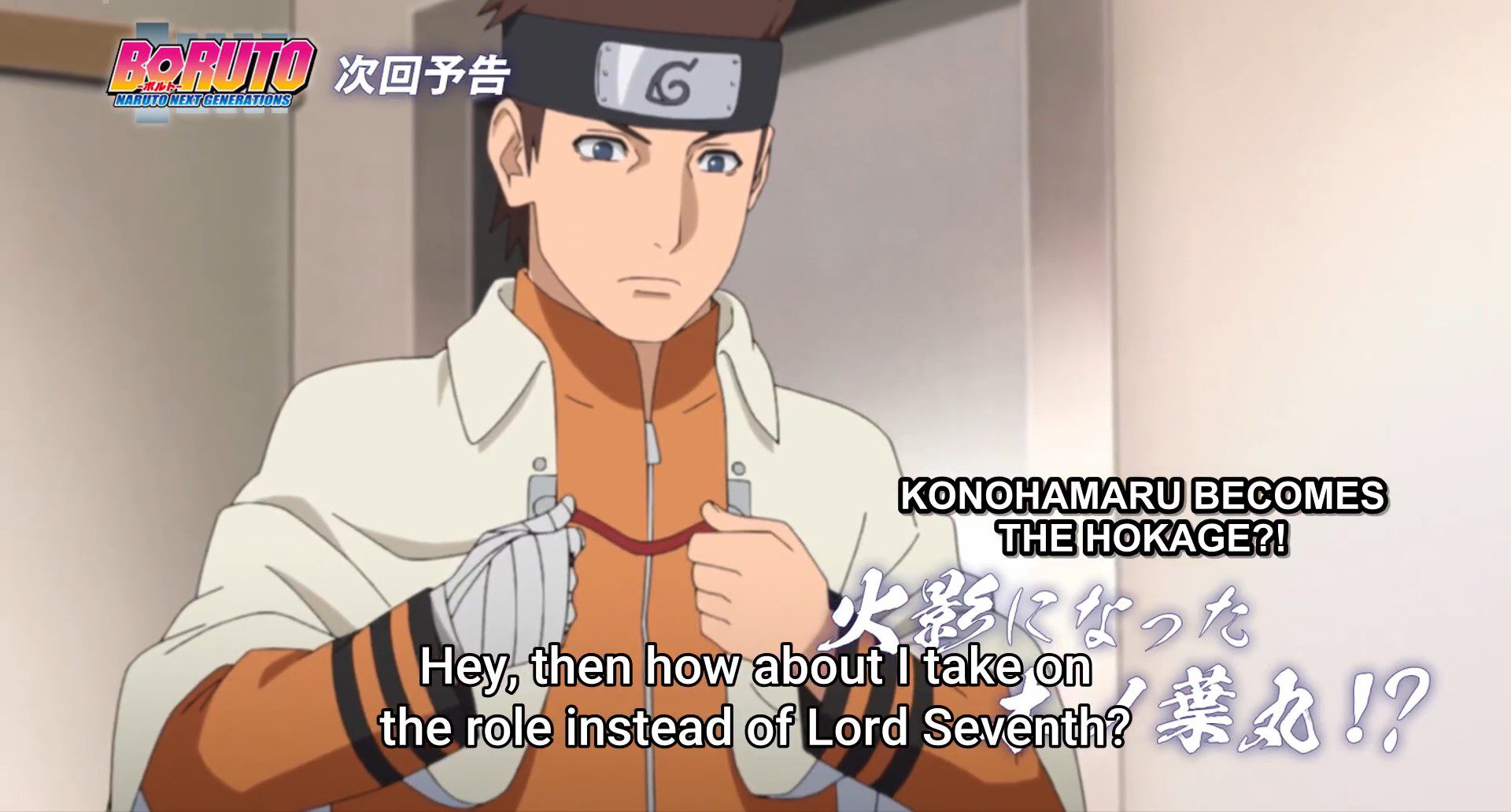