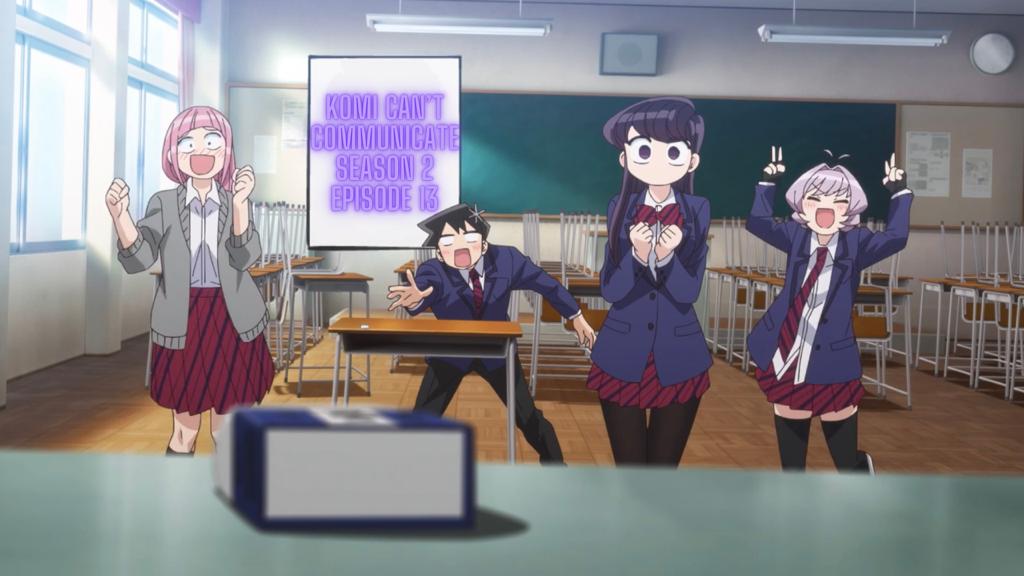 Komi can’t communicate season 2 episode 12 is out, and the white day chaos is upon Tadano. This episode was full of excitement, laughter, and, most of all, happy memories. Tadano finally found the courage in him to express his desire to gift a wonderful present to Komi San. And the big Eraser Battle that took place in the classroom was utter bliss to watch, many fans must have remembered their school life memories watching this episode. But aside from all this, the main question that every Komi-san fan wants to know is, will there be a Komi Can’t Communicate season 2 Episode 13. Well, let’s discuss this all in detail. Komi Can’t Communicate anime is adapted from the manga of the same name written and illustrated by Oda Tomohito.

The Story in the second season continues the struggle of Komi to communicate with others and make friends. But the one person who will help her overcome this is Tadano, her first-ever friend. The Winter season has come, and Komi-san can’t wait to make new friends and experience many things together with them. From the High School annual trip to Valentine’s Day Celebration, there is every occasion for Komi San to enjoy. Here are all the details regarding Komi Can’t Communicate Season 2 Episode 13.

Komi Can’t Communicate Episode 12 focuses on Tadano and his quest for selecting a gift for Komi-san for the white chocolate day. Fortunately for Tadano, his sister helps him with this a little, next day at school, while everyone was giving Komi-san gifts, Tadano couldn’t some up the courage to give her with everyone present there. But the next day, Tadano himself goes to Komi San’s house and gives the gift, which includes a Hand Cream and a Candy. The Episode ends with Komi san and her classmates playing an Eraser Fight Tournament among themselves, and Komi San wins one of the matches. 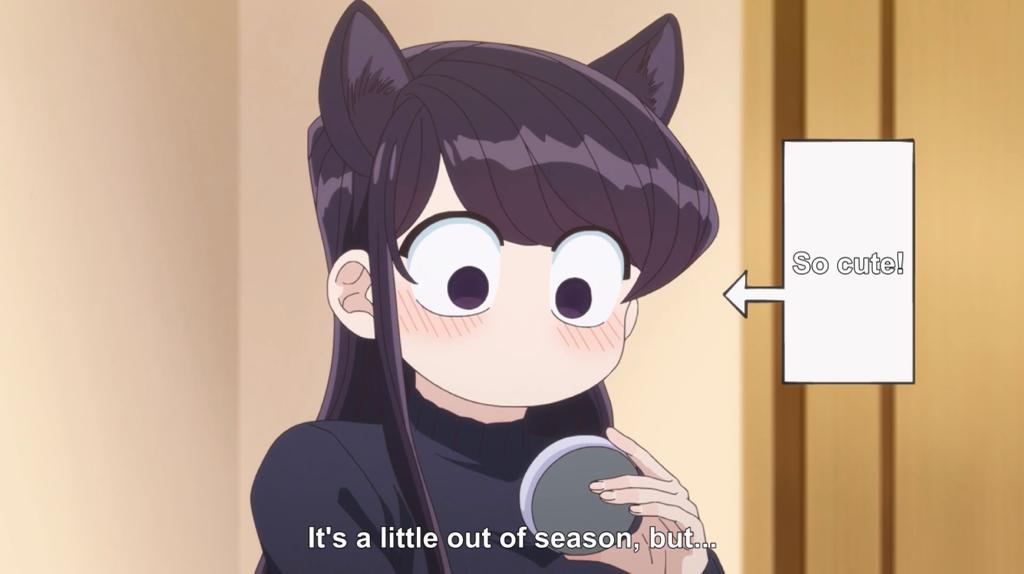 Will There Be A Komi Can’t Communicate Season 2 Episode 13?

No, there will not be a Komi Can’t Communicate Season 2 Episode 13 as episode 12 was the last of this season. The way things ended in this episode was, in many fans’ opinion, the best way to give a conclusion. As almost every character who appeared in this episode had a fun time on screen. But now, as things are, many fans are also wondering what would happen in Komi Can’t Communicate Season 3. Or what would Komi and Tadano’s relationship be the next season as this season it doesn’t seem to have flourished much. 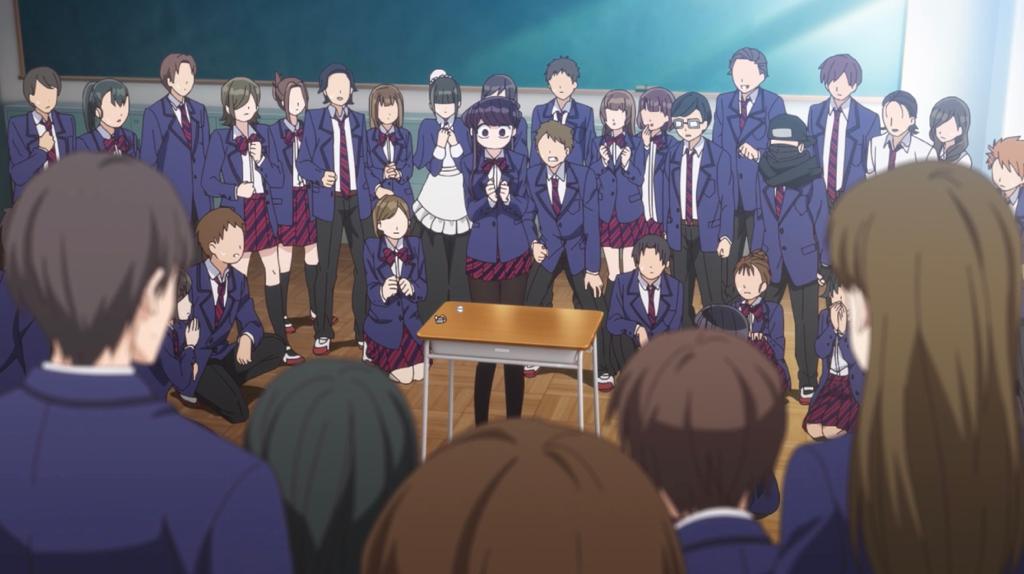 Eraser Fight Tournament among Komi and her Classmates

Well, for those who are unaware of the events in the manga, there are many things about to take place in season 3 as a new character will soon be introduced in the second year of high school. As Every year the classroom changes, Komi San will be also changing her classroom alongside Tadano, and new classmates will be waiting for her. Here’s a minor spoiler for some fans regarding Season 3, Apparently, Komi-san will meet a Gyaru (girls who oppose Japanese fashion culture and dress with aggression) this season, who will most probably become her best friend for the days to come. Without spoiling much, one thing that we can guarantee the fans is the next season of Komi Can’t Communicate anime will be intense in terms of relationships and friendships between some characters.

Well, as of now, there are no announcements regarding season 3 of Komi Can’t Communicate. But considering the huge fan base and ratings, Netflix can soon make the announcement regarding the next season. The Earliest we can expect Season 3 to drop is around Fall 2022 or Winter 2023. Well, let’s wait for the official announcements from the Makers.

Where to Start Reading Komi Can’t Communicate Manga after the End of Season 2?

Well, If you are thinking of starting the Manga after the end of season 2, then you can start with Chapter 130 or Volume 10. There are a total of more than 360 chapters released as of June 2022. 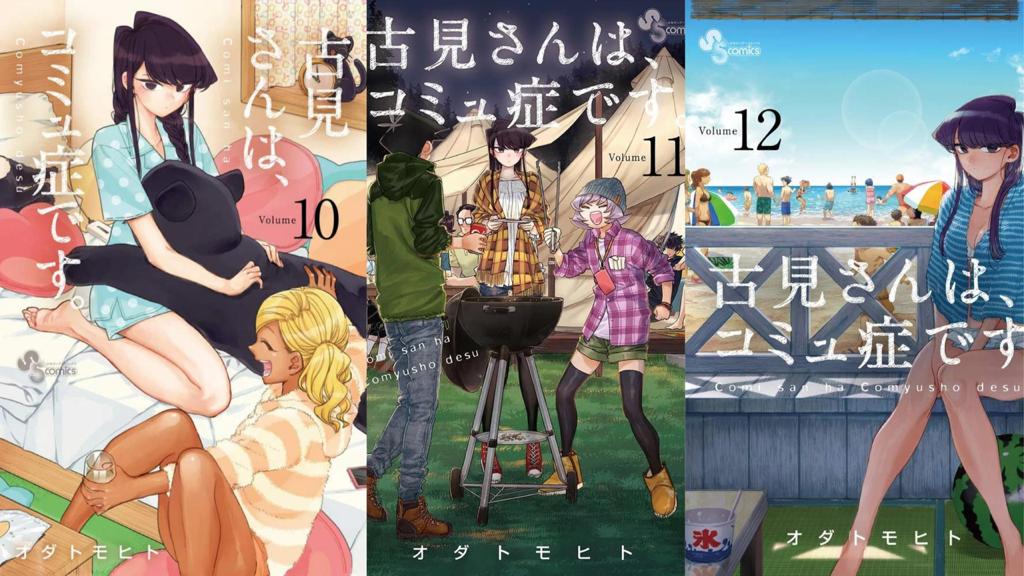