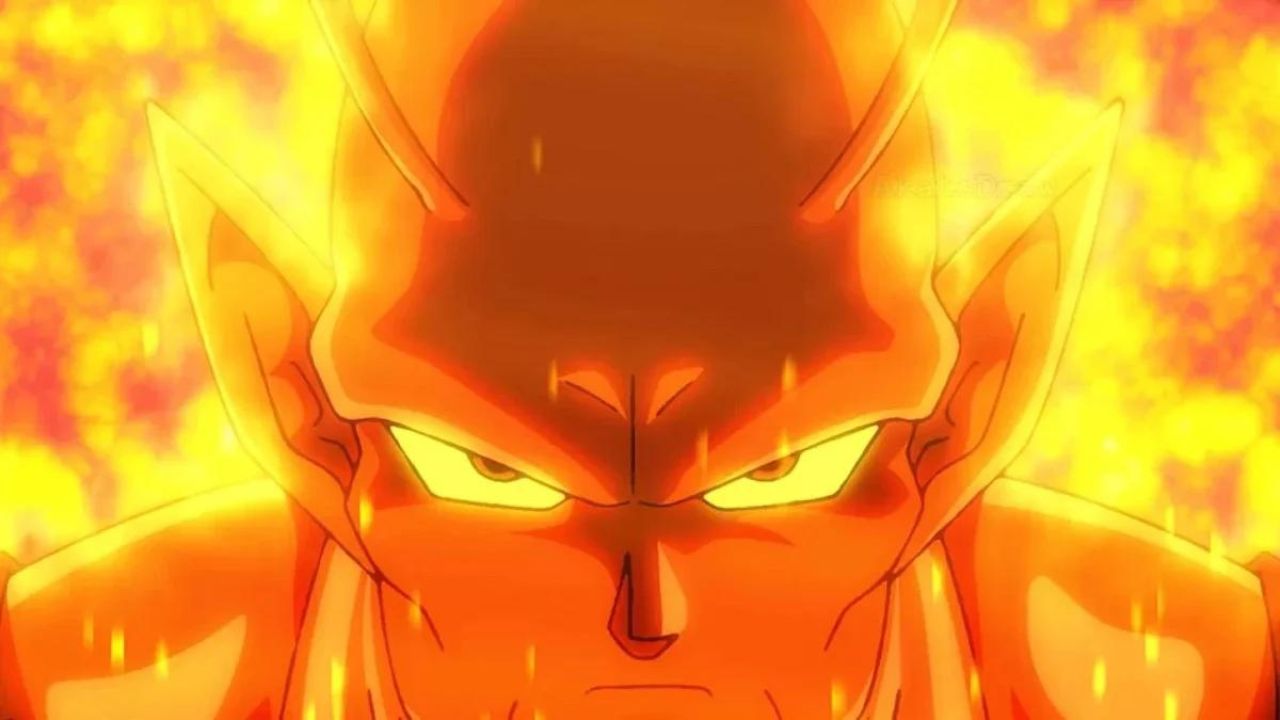 How Strong Is Orange Piccolo?

The creators of the Dragon Ball Super: Super Hero finally did something different than focusing on the main characters like Goku and Vegeta and shifted the focus on our Namekian babysitting Gohan and his daughter while trying to save the world. It was such an obvious Dragon Ball movie, but giving a power upgrade to Piccolo was something unexpected and made the ride fun throughout the movie.

His new power upgrade, which has been dubbed by none other than himself is called “Orange Piccolo,” is one of the main highlights of the Dragon Ball Super: Super Hero movie, besides Gohan getting a new power upgrade as well, which is likely a “Beast Form” and surely they will have an impact on the future of the series. Piccolo’s new upgrade surely caught the attention of the fans, and a question that has been coming up on the surface is “How Strong Is Orange Piccolo?”

Well, we will analyze the Dragon Ball Super: Super Hero movie, particularly Piccolo’s role, and transformation, and note the important features from the movie itself, like Orange Piccolo’s fighting style, appearance, and many more things. So, if you haven’t seen the movie, then we recommend you to see the Dragon Ball Super: Super Hero movie before reading this article as it will contain spoilers from the aforementioned movie. Here we bring you the latest Dragon Ball updates.

How Strong Is Orange Piccolo?

When Piccolo figured that he alone could not defeat Gamma 1 and Gamma 2; the superheroes created by Dr. Hedo, grandson of Dr. Gero, created for the purpose of protecting the earth and bringing justice by eradicating the aliens such as Saiyans and Namekians, Piccolo thought he would need a power upgrade as Goku and Vegeta are off the planets, and Gohan is busy doing science research. 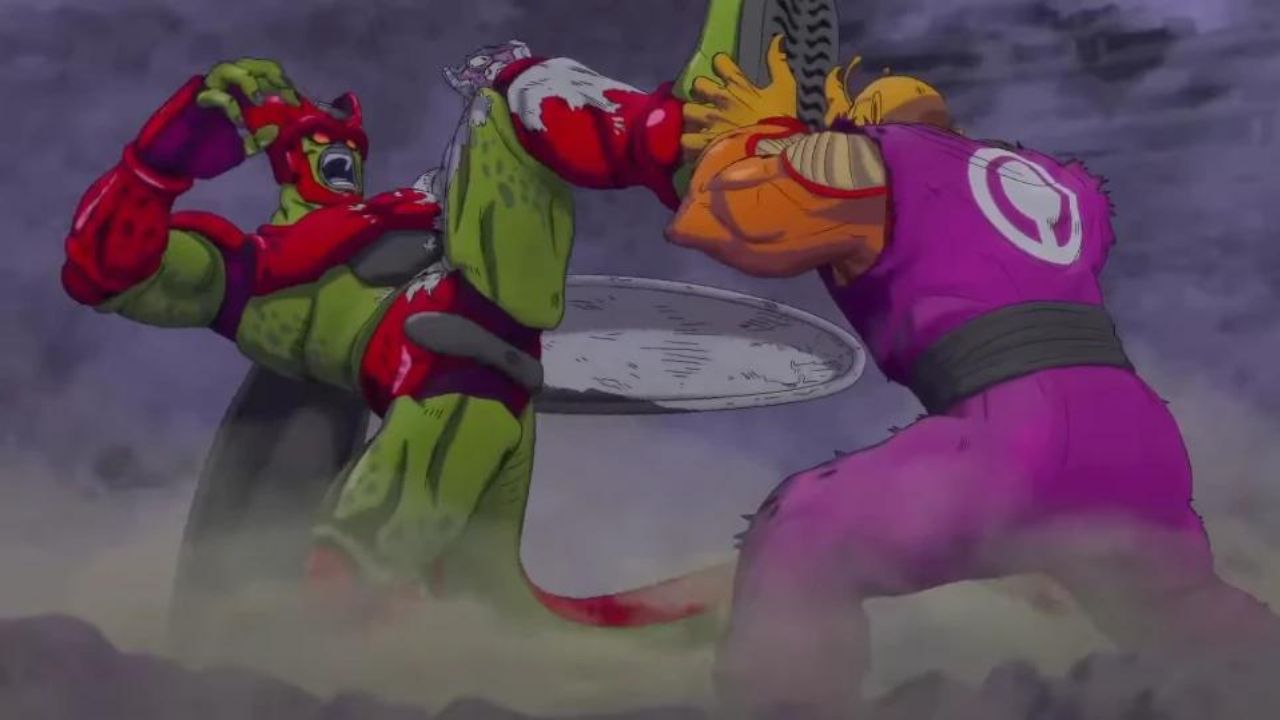 Piccolo asked the guardian of the earth, Dende, to give him a power upgrade just as the grand namekian on the Namkeian Planet did to Gohan and Krillin. However, Dende said after only reaching a certain age; the Namekians are able to do that. So the last effort was asking Shenron to do it by wishing it. Shenron does complete Namkiena’s wish and gives him an upgrade with a “bonus”.

Thus, the new power upgrade that Piccolo has would be as strong as Goku and Vegeta in their base form at least and even strong as Gohan’s mystic form at this moment. At the climax of the Movie, the bonus that Shenron gave Piccolo then kicks in, and his appearance changes.

The green character changes into Orange, and he gets taller and bulkier as well. The notable changes that  Orange Piccolos has are obviously new Orange color; his pupils are turned into red with black shades around his eyes. One of the interesting things that Orange Piccolo has brought with its appearance is its antennas that tend to point towards the sky just as Saiyan’s hairs do after their transformation into Super Saiyan.

This shouldn’t be a hot take at all but Gohan Beast and Orange Piccolo have are not only stronger but they have a better dynamic than Goku and Vegeta🤷🏽 pic.twitter.com/oG1dznoQzl

While the Gammas were equal to Piccolo while he was in his base form with new power, the Orange Piccolo could take the Gammas with a single strike without getting any injuries. This concludes that Orange Piccolo is at least stronger than Base Goku and Vegeta and even on par with them in their Super Saiyan Blue.

Piccolo hasn’t had an upgrade since he fused with Kami, which was technically decades ago according to the order of installment. What do you think about Piccolo’s new transformation? How strong do you think Orange Piccolo is? Feel free to share your opinions in the comment.

Also Read: How Old Is Zoro From One Piece?