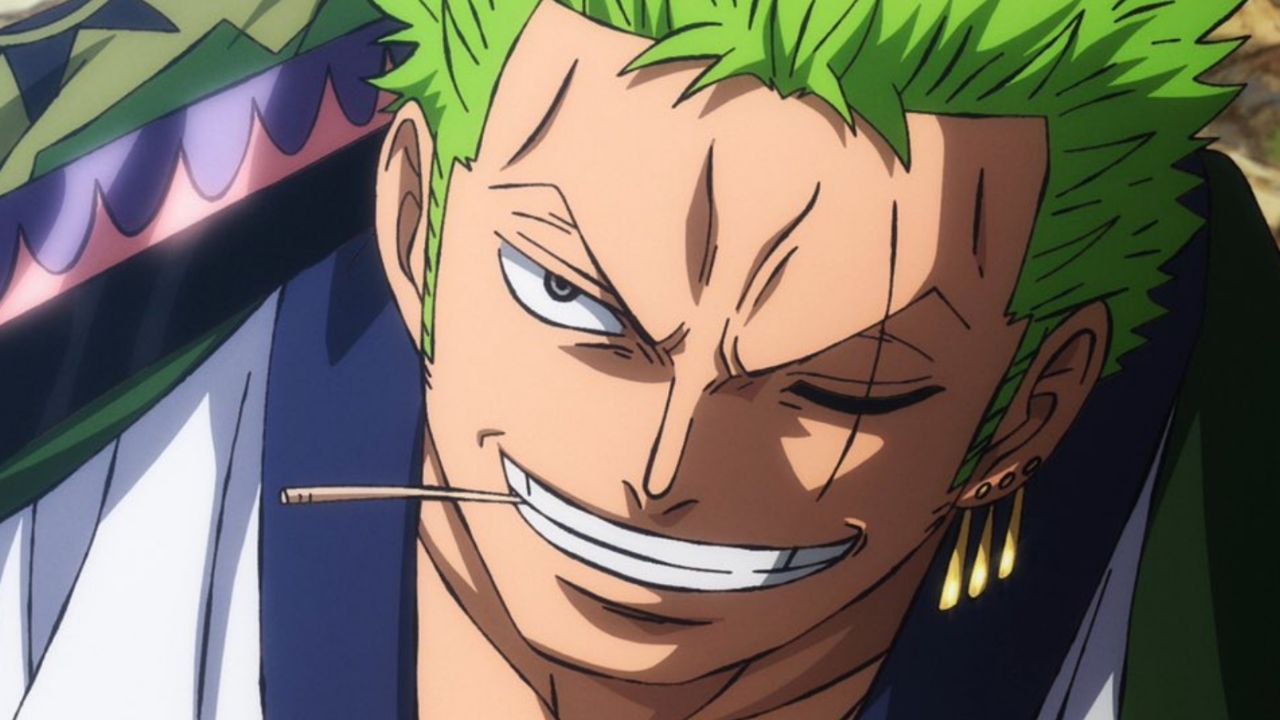 How Old Is Zoro?

One Piece is without a doubt one of the best anime or manga series that have ever been made. With more than 1000 plus manga chapters and anime episodes, it has featured a great number of characters throughout the series and still continues to do so. If we start talking about each character that has appeared in the series, it might take forever.

However, among hundreds of character that has been featured in the series, there are still a few that are our favorites and it always brings a smile to see them on the screens or on manga panels. It is without a doubt, our straw hats, the main focus and the characters of this long-run series. Amidst the terrifying new world of Pirates and a variety of other species, we follow the straw hats who are not peaceful but they do make their journey easier to watch and read.

Among them, we have a straw hat member and one of the fan favorites of all time, Roronoa Zoro who has been in the straw hat crew the most and is also the first member to join Luffy’s crew. You might think something like Zoro’s age would be clear but no, fans still do get confused to this day How old Zoro is?

We are not blaming them because his appearance is something intimidating and his actual age might even surprise you. So let’s get into the details and see How Old Zoro from One Piece is?

How Old Is Zoro?

Roronoa Zoro, also known by his Epithet “Kaizoku Gari no Zoro” which translates to Pirate Hunter Zoro is the first member to join Monkey D Luffy in his quest to become the King of the pirates. It was the second episode of One Piece when Luffy and Zoro first met where Luffy helped him free from the Navy that captured him. 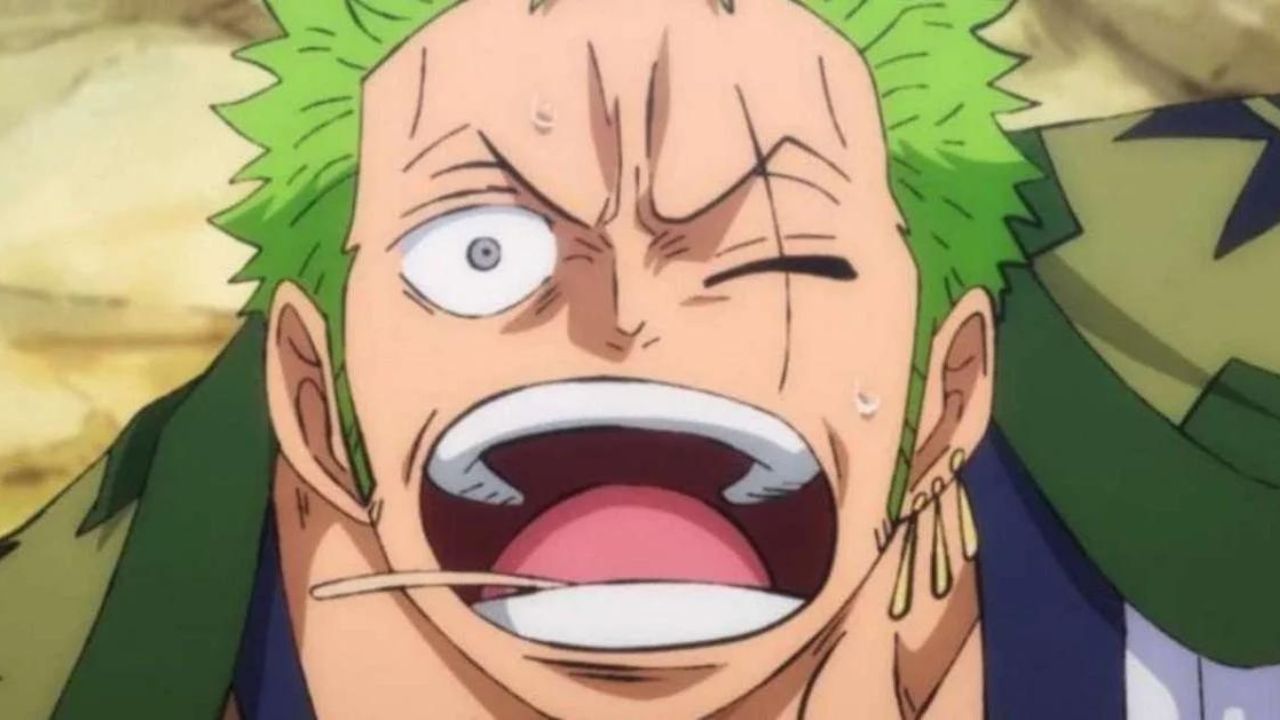 Regarding the age of Roronoa Zoro, it might be confusing to the fans given that the series has a gap of two years which means that the debut age of Zoro and his current age differs making him confused about what his actual age is.

Well, at the time he debuted and met Luffy and joined his crew, Zoro was a teenager of only 19 years old. So, Zoro’s pretime skip age is 19 years old. Whereas, after the time skip of 2 years which was planned by Luffy instantly with an epic tattoo 0f 3D2Y, Zoro spends his two years of the time skip training under the man (Dracula Mihawk) who he plans to defeat in order to become the strongest swordsmen in the world.

Adding two years of the time skip to his debut age, Zoro’s current age is 21 years old. Among the current members of the straw hats, Zoro is the 5th oldest member of the straw hat alongside Sanji who is only around 4 months younger than Zoro.

When Is Zoro’s Birthday?

Although it is never mentioned in the series, Oda sensei did reveal Zoro and the other straw hat members’ age in other side information of the volumes of the manga. In which, it was revealed that Zoro’s birthday is on the 11th of November. A fun number play that Oda Sensei did recently was Zoro’s birthday is also highlighted in his newest bounty which is 1,111,000,000 Berries. 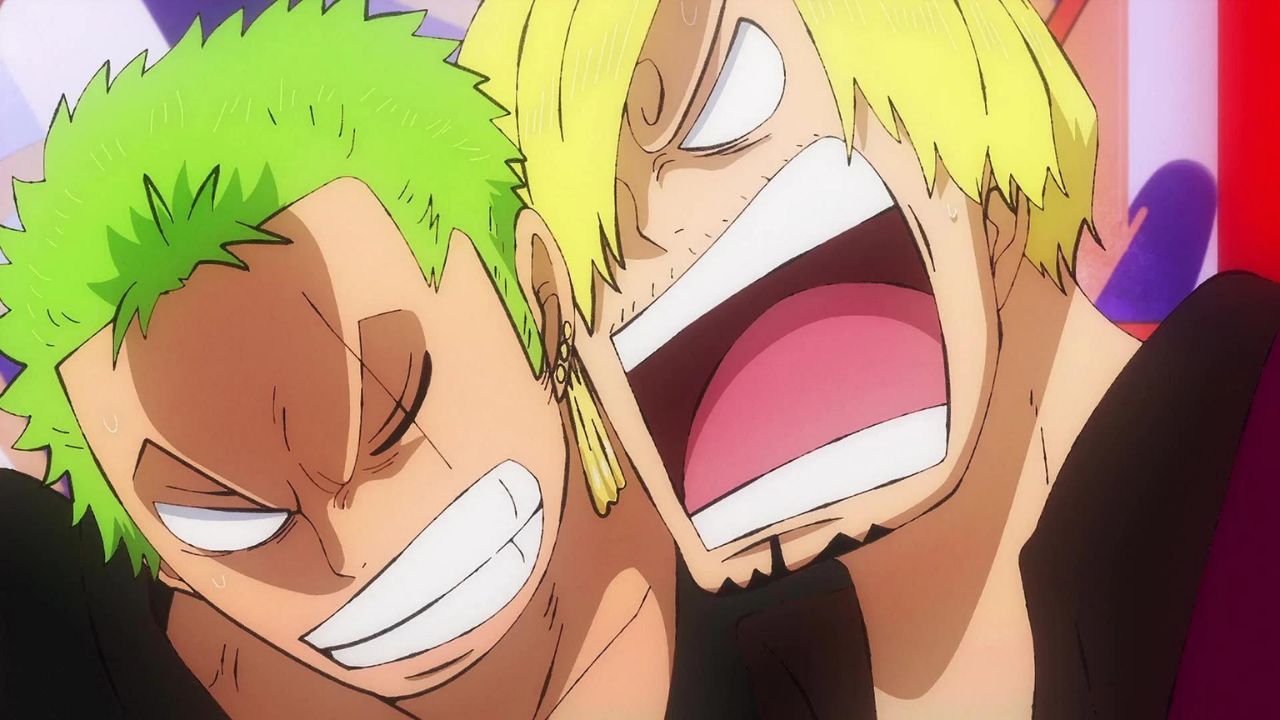 Whereas, Oda sensei did the same thing with Sanji’s birthday which is on 2nd March and his new bounty is highlighted with it which is 1,032,000,000 Berries. What do you think of Oda Sensei’s number and wordplay in the series? You can watch One Piece on most platforms and read manga either by buying the volumes or reading it online on various websites such as Viz Media, Manag Plus, and many more.

Also Read: What Episode Does Dressrosa End in One Piece Anime?