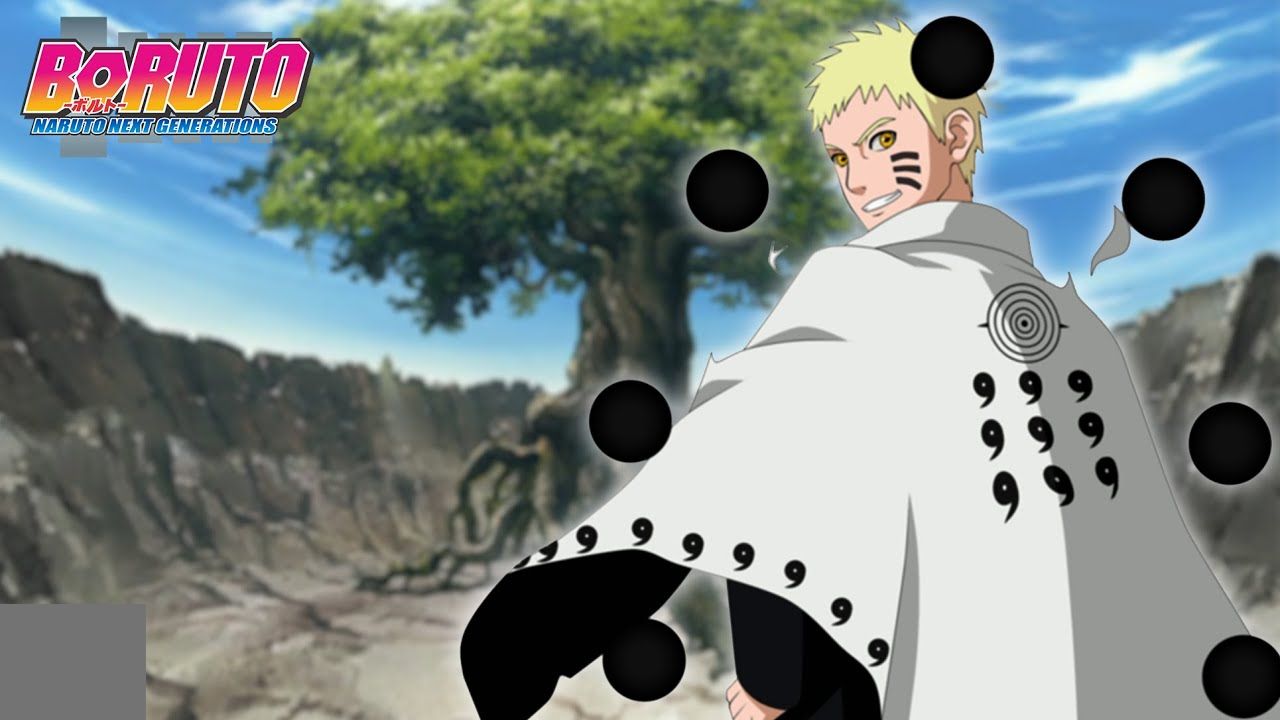 How Strong Is Naruto Without Kurama?

“How Strong Is Naruto Without Kurama?” It is a question that has been on the minds of the fandom of the franchise ever since the series’ offspring “Boruto: Naruto Next Generation” depleted the strongest shinobi of all time a portion of his power and his friend.

Yes, while it was inevitable, we were definitely going to see Naruto and Sasuke, the strongest shinobis of the previous stripped of their power so that the series could pass the torch on to the newer generation thus prevailing them stronger than their predecessors. Boruto: Naruto Next Generation Episode 218 was a heartbreaking episode of all times watching Kurama fade away as Naruto cried.

On top of Kuruma’s loss, we then saw Sasuke’s strongest weapon “Rinegan” being stripped off of him as well. This series may have used a hard way to nerf our childhood heroes but it was inevitable and necessary for the newer generation, especially, Boruto to surpass his father and make this story of his own. Nevertheless, fans are still scarred by Kurma not being alive anymore and are scared for Naruto and his development in the series.

Before the start of the Boruto series, we saw a destroyed Konoha Village with Kawaki and Boruto in a fight, while Kawaki says that the age of Shinobi has come to an end and he will send Boruto where he sent Naruto. What the fandom is ready for is Naruto and Sasuke’s Death thus, searching for questions like “How Strong Is Naruto Without Kurama?” Or “How Strong Is Sasuke Without His Rineggan?”

Well, let’s discuss the former in this article, while we have the latter on our website very soon if not already. Here we bring you the latest updates and conspiracies about Naruto and Boruto Franchise.

How Strong Is Naruto Without Kurama? Analyzing Naruto’s Current Power!

To answer this question, we may have to start at the start of the series from Naruto. Starting off the series, Naruto was a child who was exiled and hated by the villagers because he was a jinchuruki who carried the nine tails in his body. While Kurama was a friend to Naruto very recently, it wasn’t this way from the start and Naruto had to learn without using Kurama’s power in the Shinobi’s world. 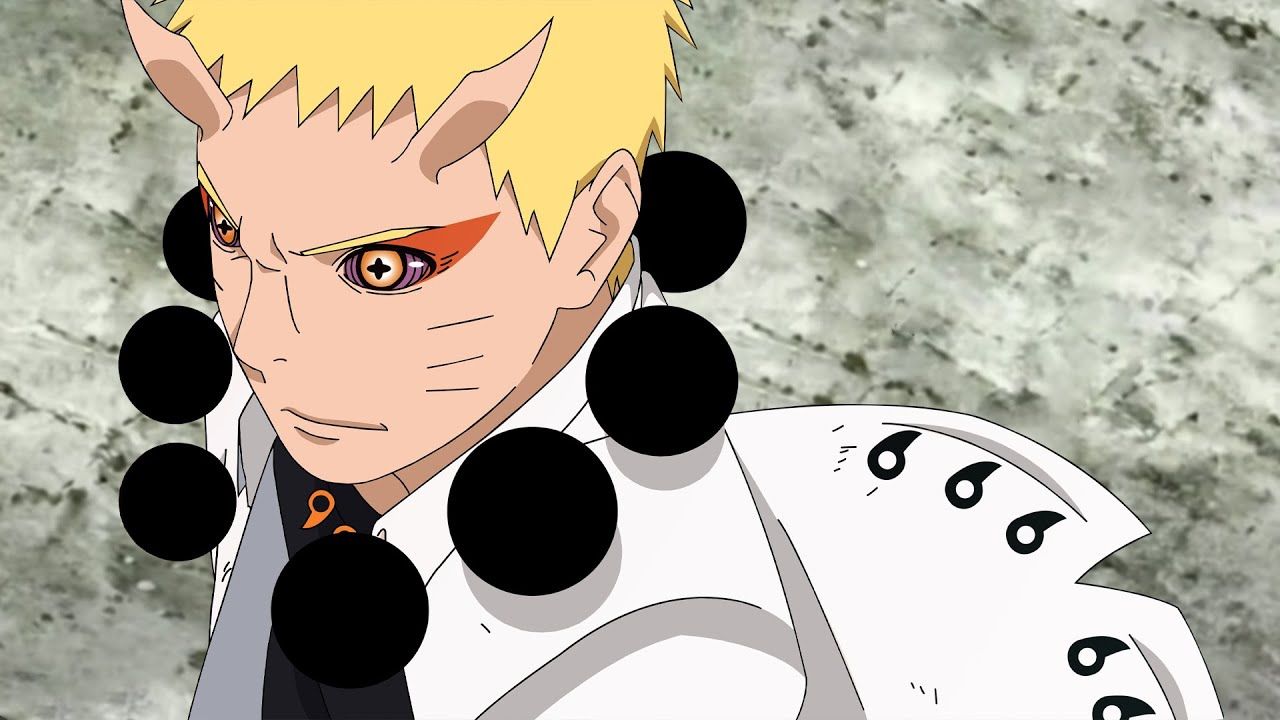 Naruto Sage of the Six Paths Mode Without Kurama?

Naruto did not even use most of Kurama’s chakra until the fourth ninja war because Kurama overtook Naruto and destroyed everything dear to him. Thus, Naruto developed and learned many forms of Jutsu and fighting styles. He learned techniques like Rasengan, and Sage Mode to defeat one of the most formidable enemies of all time.

During the fourth great ninja war, Naruto was also given half of the Sage of the Six Paths Power from the founder of the Ninjutsu, Hagoromo Otsutsuki while the other half was given to Sasuke forming a complete Yin-Yang.

Considering that Naruto lost Kurama’s power, he may have lost a chunk of his Ninja abilities but nevertheless, he is still one of the strongest characters in the series as of now. Naruto still has powers like his ninja abilities that he learned when couldn’t rely on Kurama in earlier times. It was also noted that Naruto has also learned all forms of Chakra nature and on top of that, he still uses his Sage Mode which we can see him using in the recent fight when Code infiltrates Konoha to abduct Kawaki or Boruyo and feed either of them to ten tailed beasts.

While it was never mentioned, Naruto also may have access to the Power of the Sage of the Six Paths which does not rely on Kurama’s Chakra. Furthermore, Naruto may also have some access to the powers of the other tailed beasts that were given to him during the Fourth Ninja War. This will also allow him to use their chakra use abilities like Kekkei Genkai which are considered one of the most powerful projectile weapons of the series.

However, without Kurama, Naruto has indeed gotten weaker and lost abilities like superhuman strength that would allow him to fight god beings like Otsutsuki and lower limit of Chakra will also wear him down quickly which at point, Naruto shared Kurama’s Chakra with most of the Shinobis during the Fourth Ninja War.

How is Naruto trash without Kurama if he was able to overpower kurama using his own power? Fake fans act like Naruto is useless with him and forget how strong he is on his own. 😂 pic.twitter.com/ujB9XDBM3O

And lastly, Kurama also mentioned that Naruto won’t have super healing abilities that came from Kurama’s chakra making him much weaker and fatal to wounds now. Comparing his strength to the end of the Naruo Shippuden, it is safe to assume that Naruto was much stronger than he will ever be now, but still is one of the strongest Shinobis in the current series.

Also Read: How Old Is Zoro From One Piece?