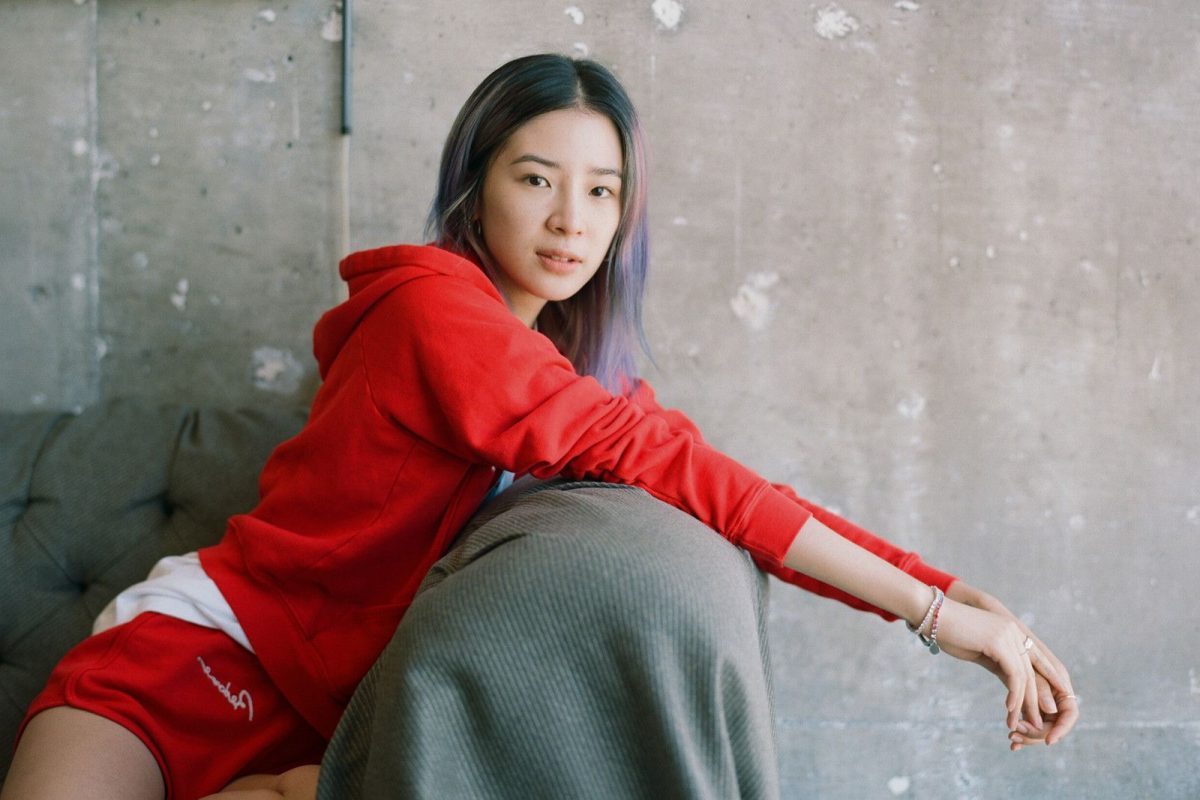 Irene Kim for a magazine shoot

Rumors of Irene Kim and J-Hope dating each other have been making the rounds on the internet for quite some time now. The news has left the fans shocked. J-Hope needs no introduction; he’s adored by several people across the globe. Irene Kim is a successful model herself. And if the rumors are true, this will be a power couple for sure.

She is primarily recognized as Ireneisgood in the world of social media. This Korean American model is also popular as a beauty and fashion blogger and TV personality. Born in the US in 1987, Irene came to Seattle, Washington, when she was just a few months old. She was born in Iowa to South Korean parents. Her parents relocated to South Korea while Irene was just in middle school. Irene completed her degree in textile design in New York. 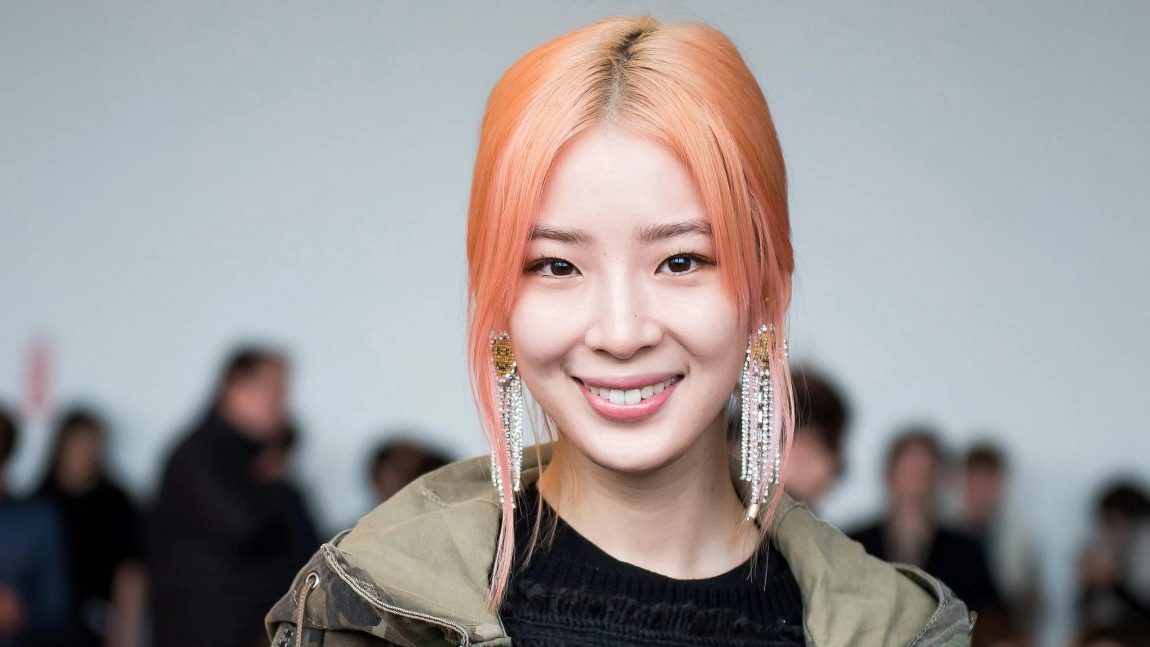 Also read: Debbie Gibson’s Net Worth: Earnings of The Singer-Songwriter

Irene Kim made her runway debut for SJYP. Irene has walked for Koo, KYE, Youser. She has collaborated with fashion houses like Ferragamo, Chanel, MATCHESFASHION, Calvin Klein, and Mulberry. Kim was chosen to serve as a global beauty contributor for Estée Lauder in 2015. she has bagged the opportunity to get featured on many big magazine covers, including Marie Claire Taiwan, Elle Thailand, Grazia Magazine China, and Cosmopolitan Korea.

In 2015, Kim was hired as a co-host for Mnet’s original show “K-Style,” which featured Korean fashion, beauty, and lifestyle trends. She also started co-hosting “Style Live,” a show on a channel called Onstyle. Irene met with the E-News Social Studies Club in 2019 to talk about her brand.

Irene launched her own brand, IRENEISGOOD LABEL, in June 2018. The Label hosted pop-ups in Shanghai and South Korea. Irene’s brand unveiled its first sneaker collaboration with JOSHUAS in March 2019. 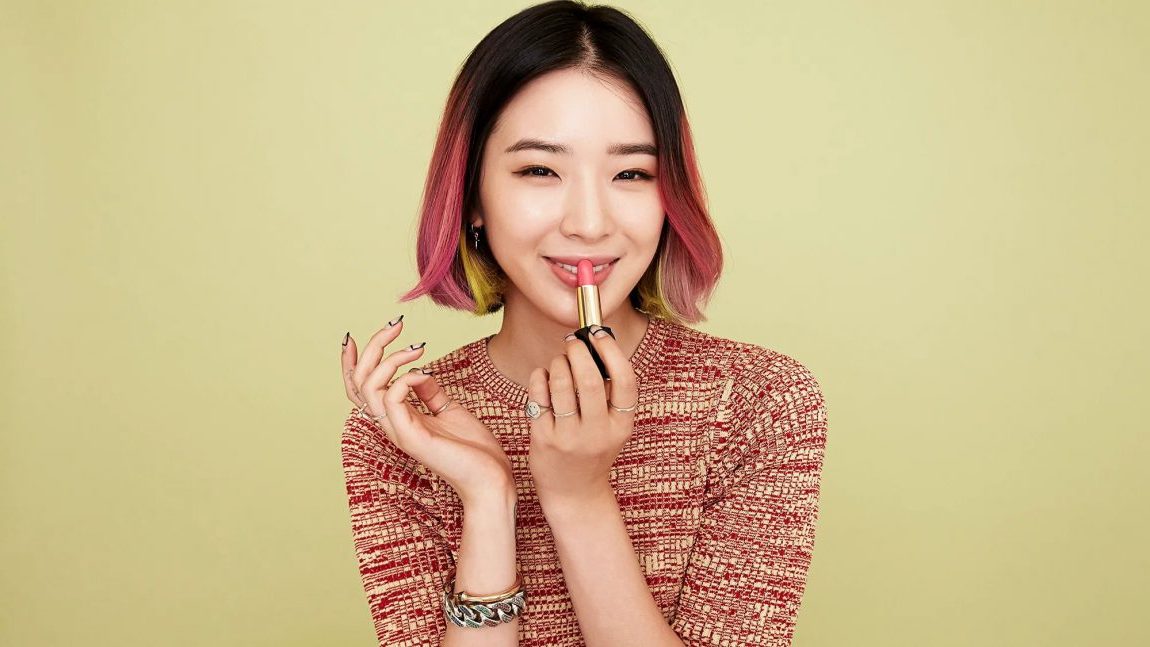 In addition to being a familiar face at Chanel, Irene has recently begun endorsing Dior Jewelry. She has also endorsed major brands like Prada, Clinique, and Miu Miu. She has also bagged major deals with Hazzy’s Accessories and Copper Vision. She also served as Hyundai Motors’ ambassador. Irene Kim was appointed the brand ambassador for the well-known shoe company Nuovo shoes, and their sales skyrocketed as a result.

Iren Kim leads a lavish lifestyle, and her car collection serves as proof. She has a Mercedes CLA Coupe in her collection, which is worth about $40,000. She also bought a Cadillac Escalade, which is currently priced at $76,295 on the market. A Tesla Model X, a Ford Fiesta ST, and make her car collection jealous-worthy. A high-end Toyota was the supermodel’s recent purchase. 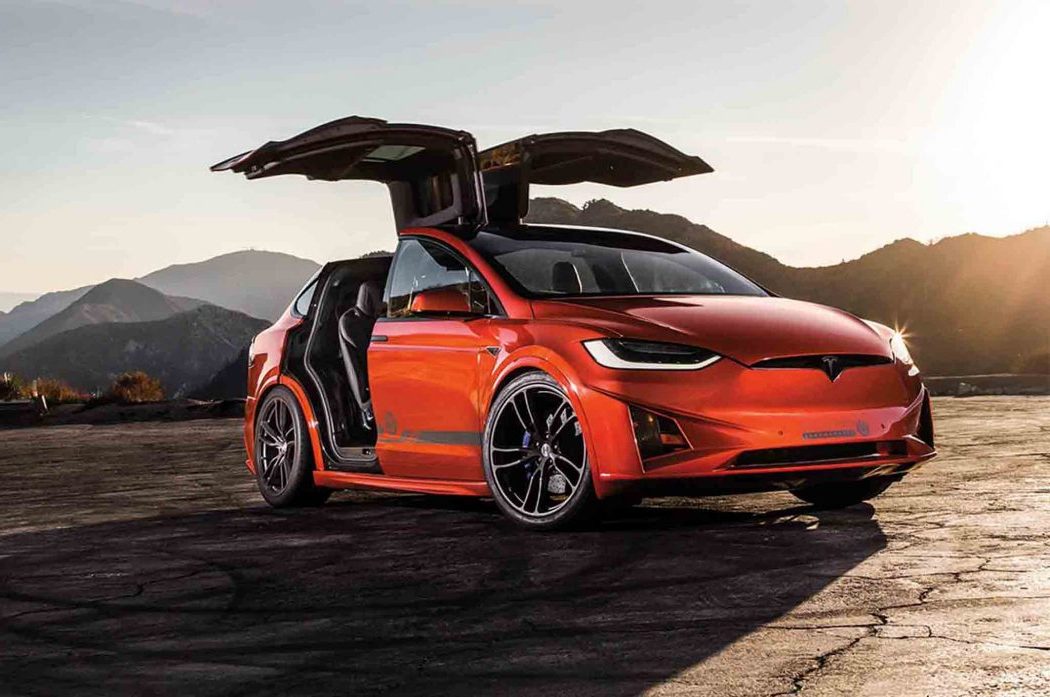 Irene’s earnings come from her social media presence in addition to her modeling profession. She also does sponsor posts on Instagram. She has been a cover girl for major fashion magazines. She has also had success building her own brand, Ireneisgood, which has assisted her in making it onto Forbes’ list of ‘30 under 30’. We estimate her net worth to be around $1.2 million.

Also read: Kusha Kapila’s Net Worth: How Much Does The Youtuber Earn?