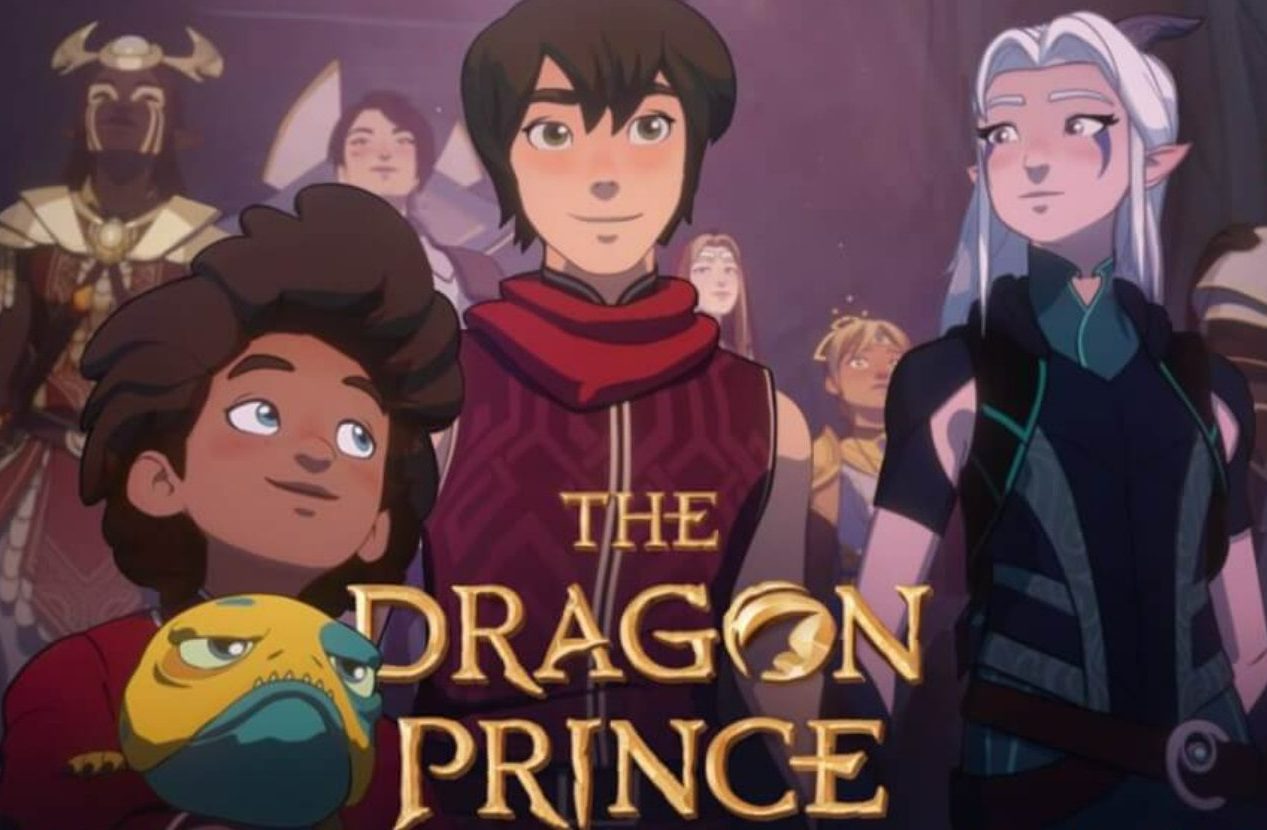 How To Watch The Dragon Prince Season 4 Episodes Online

He served as the showrunner and chief writer for Futurama and Avatar: The Last Airbender. However, Richmond, most known for his work on the Uncharted series, comes to TV from the video game industry. The story centers on two human princes who are half-brothers, Callum and Ezran, and an elven assassin, Rayla, who unanticipatedly team up to defend the young dragon prince, Zym.

They come into contact with the 1000-year battle between the mortal kingdoms and the mystical creatures of their world, Xadia. They are on a quest to reconcile Zym with his mother. Our main trio succeeded in getting Zym back at the end of season three, and they also put a stop to several of the kingdoms’ protracted conflicts. 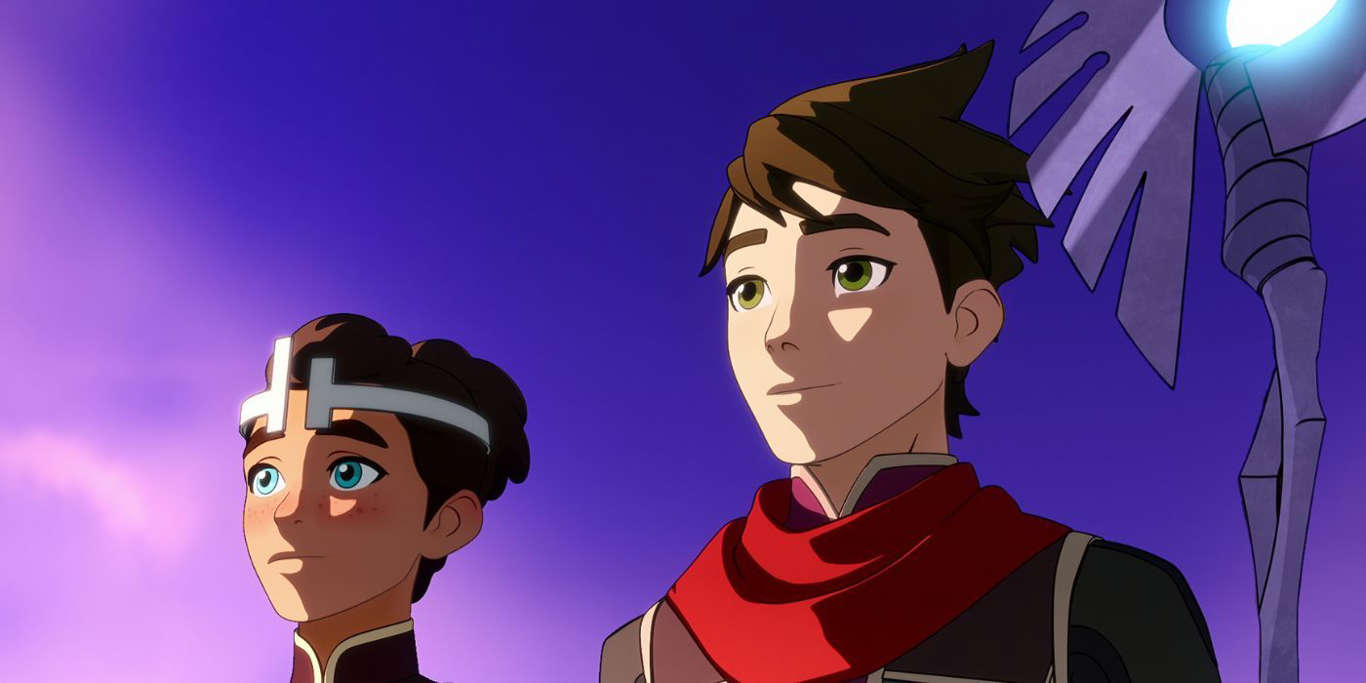 Ezran’s reign as King of Katolis is immensely successful because the dwarves and dragons have continued to be human allies. This plot will undoubtedly remain the main emphasis of this upcoming season because Aaravos will become a dangerous magical power to be reckoned with due to his growing presence.

To stop him, everyone will have to band together once more. Callum is depressed since Rayla fled after the battle, but she has returned with some exciting new equipment and powers.

It will be fascinating to watch what drives this beloved couple back together after a long separation and whether or not the rift in their friendship can be repaired. There is also the issue of Viren, Claudia, and Soren, a fractured family.

Viren has been brought back to life by Claudia, but the spell only lasts for 30 days, so they must seek assistance from Aaravos. On the other hand, Soren has saved himself by rejecting his family and refusing to participate in their heinous plans. He might still be helping to defend Ezran as a member of the Crownguard.

The power Viren could absorb from the young dragon Zym is unknown, but it was sufficient for Aaravos’ monster to start the metamorphosis process. Rayla needs to locate Viren’s coins, which contain the entrapped spirits of other Moonshadow Elves, despite it not being evident at the end of the series. 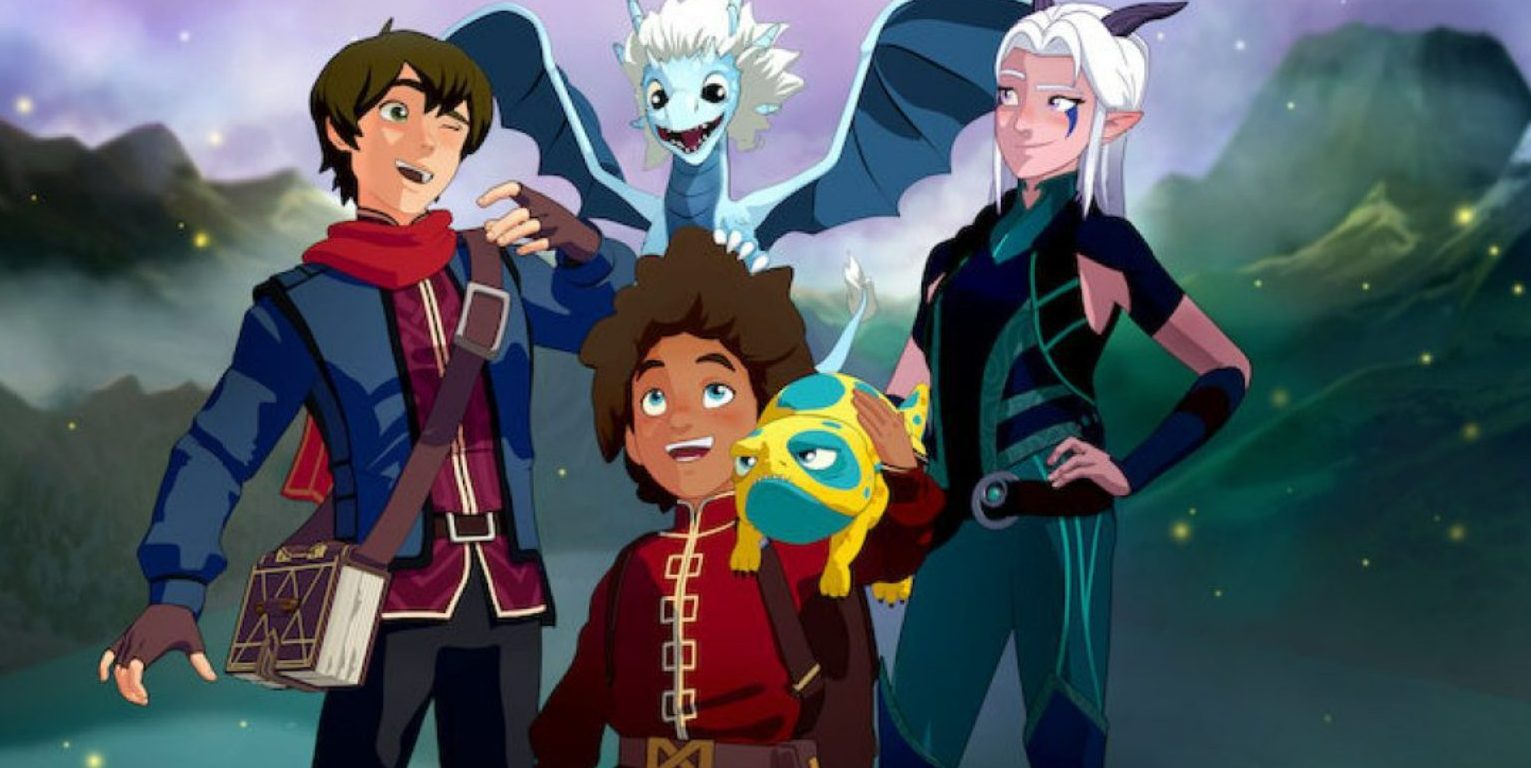 Callum’s magic has become stronger over time, and he’ll probably keep honing his skills. He will fight Viren or Claudia in a big magic vs. magic battle, which will be amazing. With his friends on his side, Ezran will make a magnificent king as he begins to take control of the situation. The harmony between the dragons, humanity, and elves will depend heavily on their ability to get along with animals and other creatures.

Who Stars In the Dragon Prince?

The Dragon Prince has created an enormous cast of characters across all the kingdoms of Xadia throughout its initial three seasons. Most of them are expected to return in Season 4. The characters are brought to life by a sizable group of outstanding voice actors who match this. 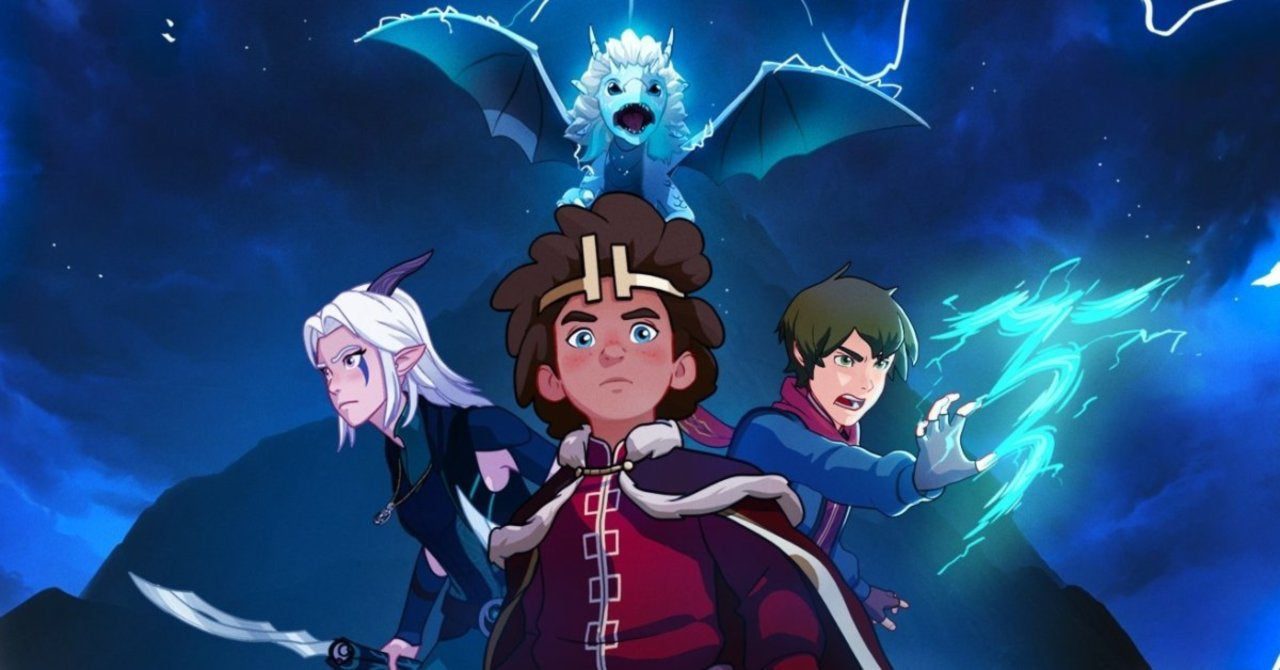 A still from The Dragon prince.

What Time Does The Dragon Prince season 4 Air Its New Episode?

The dragon prince season 4’s all episode is set to debut on Netflix at 3:00 am in the US. However, fans from other nations can stream the episodes of The Dragon Prince on the following days and times:

How To Watch The Dragon Prince S4 Episodes Online?

As mentioned above, The Dragon Prince is a Netflix original; thus, it will be available for streaming on Netflix. Fans must cross-check the time listed above to avoid missing the episodes of The Dragon Prince when they come out.