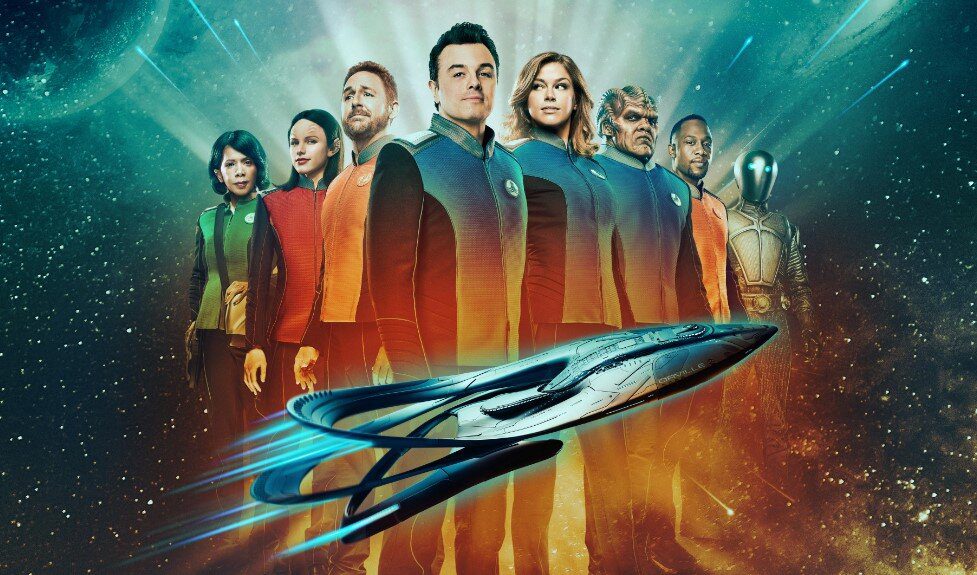 Based on the plot of a different dimension encircling aliens and other absurd fictional elements. Orville is one of the most popular series that has a global appeal. The show revolves around the spaceship that has set out on its mission to go 400 years forward in time. However, things are not as easy as they seem because the crew is faced with multiple ordeals and challenges that are thrown their way throughout their course of action.

Having made an appearance in some of the most famous shows like, ‘The Last Summer, Paper Towns, Before I Fall, and Neighbors, Halston Sage grew immensely famous after her debut in Orville as Alara Kitan. However, Alara Kitan’s quick departure from the show left fans biting their nails because nobody was prepared to not have her around anymore in their favorite TV series.

If you are an Orville stan, you must have already observed Alara Kitan’s absence in the show and must be wondering why on earth would an unfamiliar face work as the new Chief Security. If that is the case, here is a quick plot heads-up for you.

How did Alara Kitan exit the show?

Alar Kitan has to be hands down one of the most loved characters on the show of Orville. However, her sudden exit from the show has left fans undoubtedly disappointed who are still pondering upon the reasons behind her departure. Alara Kitan made her last appearance in the third episode of the second season, which was titled “Home.” 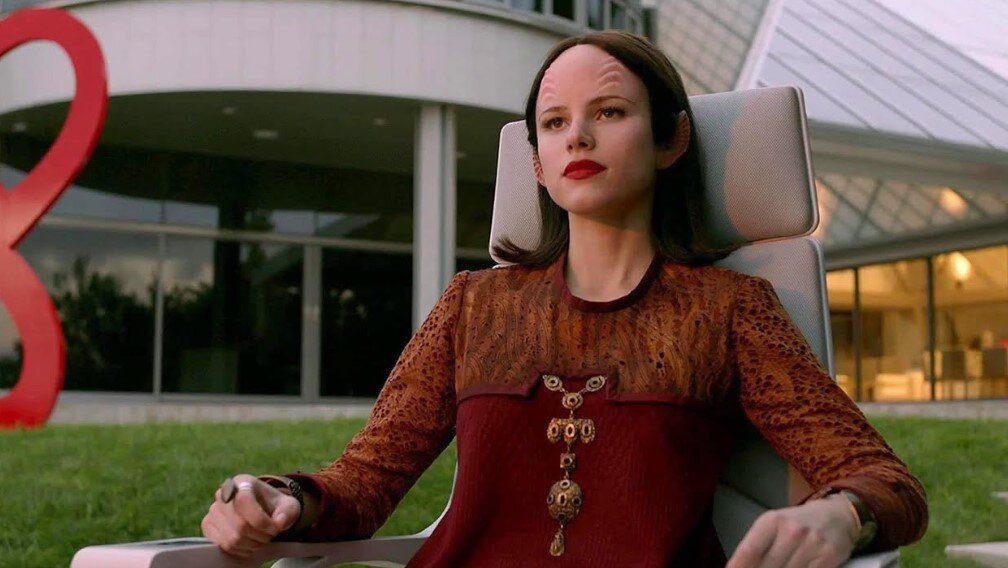 This episode tried to capture Alara’s recurrence to her hometown in an attempt to find her lost strength back. Hailing from a different planet with a much stronger force of gravity, Alara’s strength and powers made her feel more powerful on earth. However. There was one minor hiccup regarding her powers because, at the end of the day, her powers were not boundless.

When Alara’s body got accustomed to the new environment and gravity, she eventually grew out of her powers and could no longer harness her actual strength. This made her reconsider returning to her home planet to work on her powers, after which she decided to remain in her hometown. However, back at home, Alara’s deteriorating health was growing alarming.

Regardless, she had found a positive relationship with her family finally after she had left at odds with them. The Orville crew did not want Alara to leave, following which they came up with the plan of helping Alara recover from her worsening health while she could still be at work. Alara, however, had different plans because she finally had the connection that she wanted with her family.

She quit her job and stayed back on her home planet to stay close to her family. It was later confirmed by FOX that with the conclusion of Episode 3 of Season 2. Halston Sage, a.k.a. Alara Kitan’s role on the show, had also concluded.

Why did Alara Kitan leave Orville?

The young fandom was not prepared for their favorite character’s quick exit from the show. Even though there were rumors about her character being killed off before the release of Season 2, no official statements had been made as such. 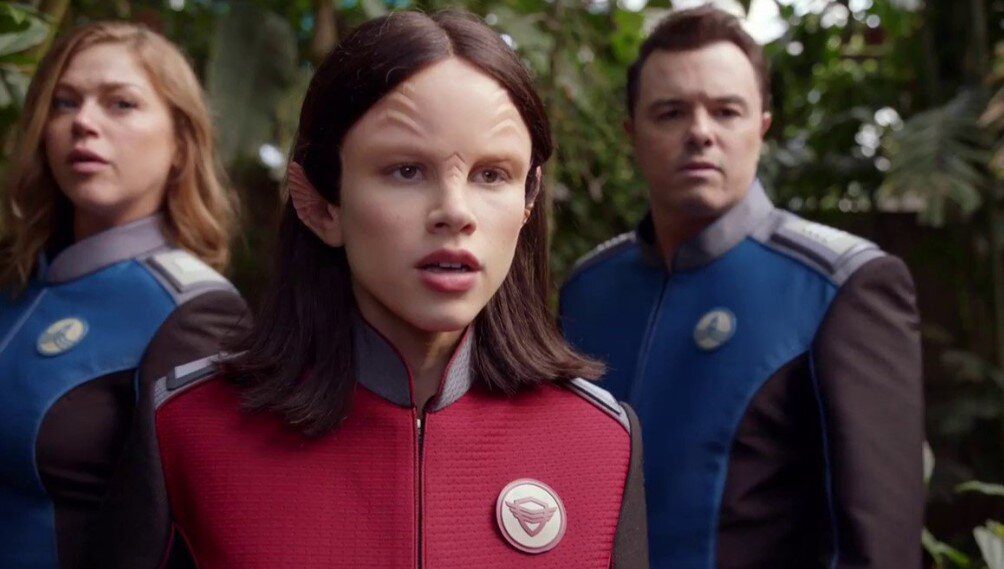 In an interview, Halston Sage, a.k.a. Alara Kitan, expressed her opinion and said killing off her character was probably in the show’s best interest. While many speculated a myriad of reasons behind her departure, most of them associated it with her personal life and assumed the probable hitch that she might have had in her real life that needed fixing.

However, it is believed that these speculations are just theories, and only a small fraction of them might have been true. In all possibilities, it is understood that her screen time was probably limited up until Season 2. However, if Sage wants to resume her role in the show, the doors would remain open for her.

As Sage continues to rise in her career, she will be seen in her upcoming movie, ‘The Last Summer,’ where she will work alongside Riverdale’s ever-charming KJ Apa, a.k.a. Archie. As her presence is more required in her upcoming movie, this could be another reason why Season 2 of Orville saw less of Sage. Regardless of the reason, Sage is doing pretty well, and her Instagram posts scream nothing but happiness.