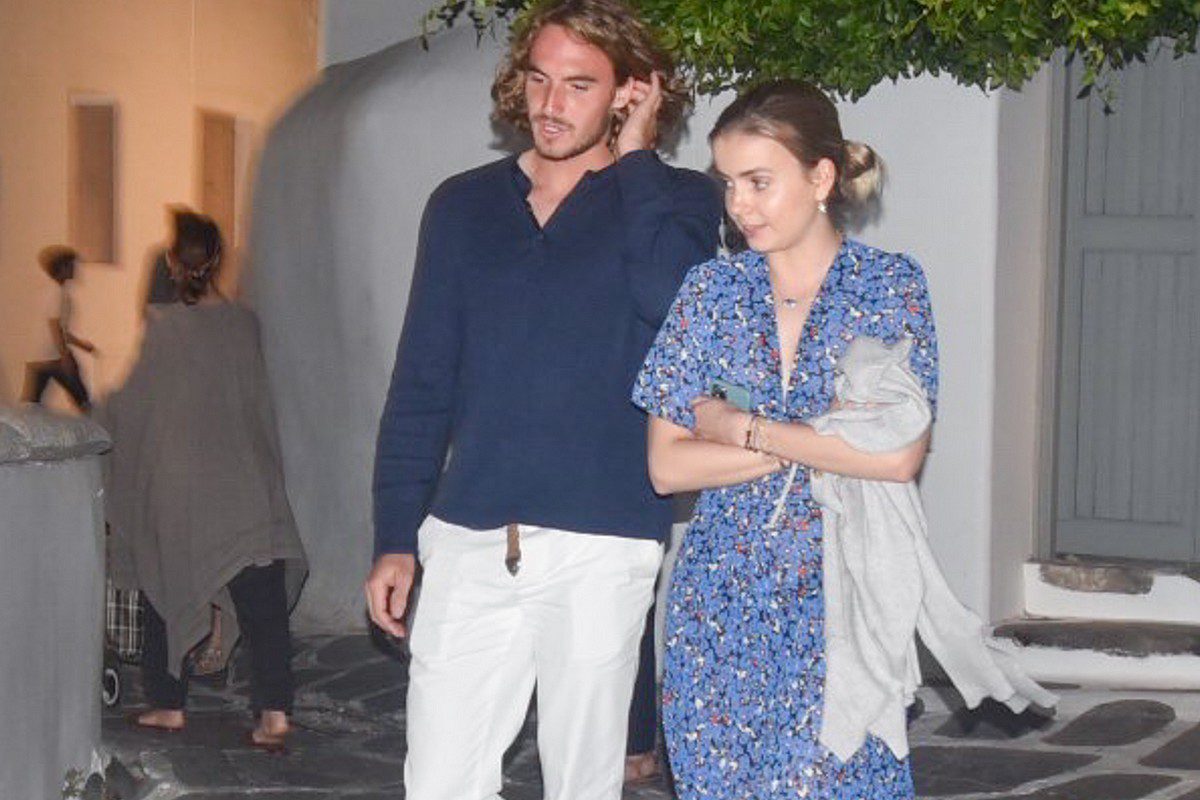 Here we will reveal Stefanos Tsitsipas’ girlfriend. Who is the lucky woman who won this handsome man’s heart? For how long has he been in a relationship? Stefanos Tsitsipas is a professional tennis player. He is best known for his achievements. Last year, he was ranked no. 3 by the Association of Tennis Professionals all over the world. Moreover, he is one of the highest-ranked Greek Players of all time. Over the years, he has won a lot of championships and titles, which make him one of the most winning champions of all time. And let me tell you, he began playing tennis when he was 14 years old.

Well, we can say that he is born to be a famous tennis player. As his mother and father also belong to the same profession. When we look at his success story, well, undoubtedly, he has achieved a lot in his life that anyone could wish for. On the other hand, when we talk about his personal life, well, let me tell you, it is as interesting as his professional life. He is doing pretty great in his personal life as well. As now millions of people know him, it becomes obvious that people will dig into his personal life, especially his love life. 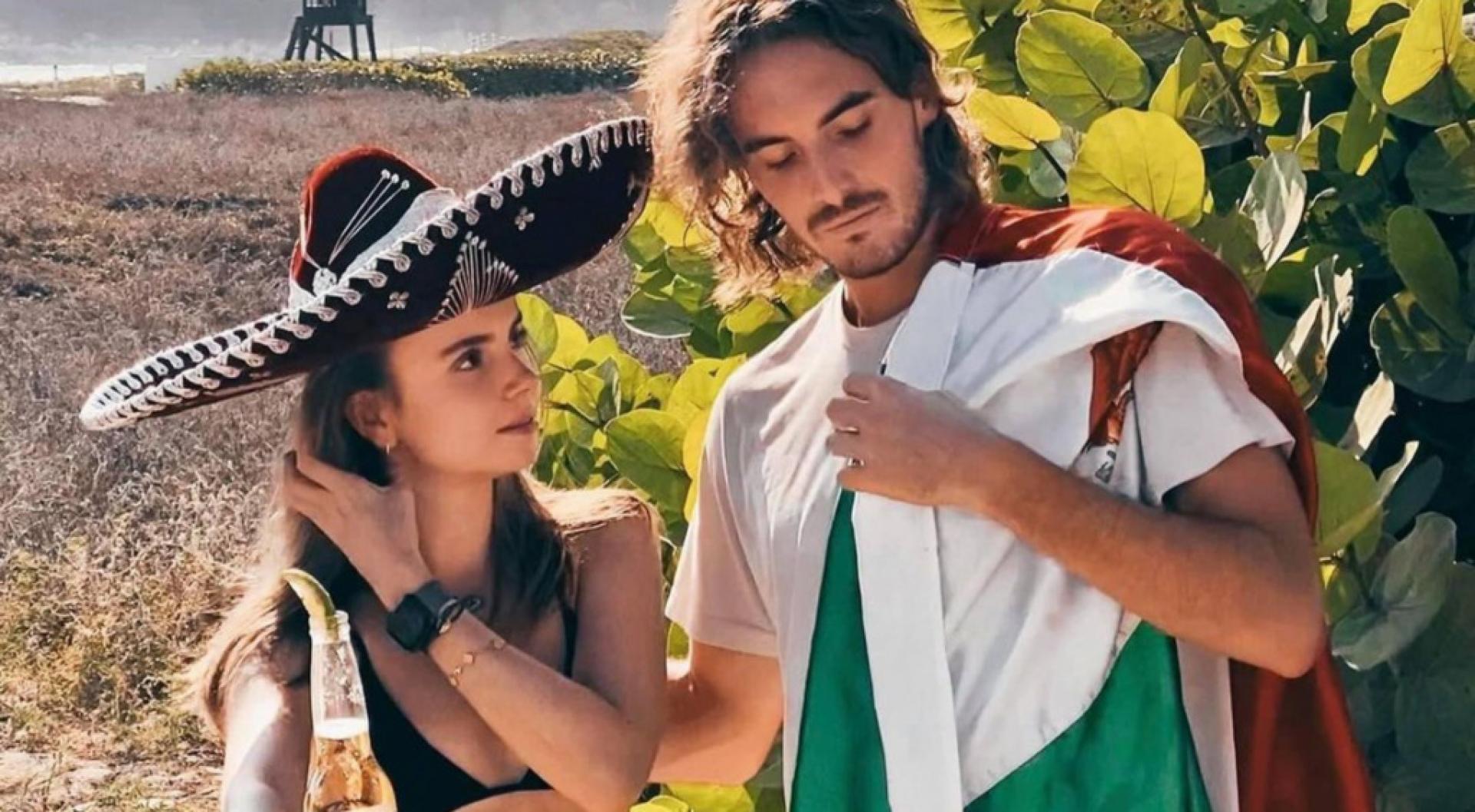 Who is Stefanos Tsitsipas’ girlfriend in 2022?

Well, being a famous player, Stefanos must have dated a few women from the same profession. And currently, he is in a healthy relationship with Theodora Petalas. And as far as we know, Theodora Petalas is Stefanos Tsitsipas’ girlfriend since 2019. However, he revealed it to the media after almost two years of dating. Yes, you heard it right. Stefanos kept his relationship with Theodora very confidential for around two years.

And in 2021, he finally confirmed that he is dating Theodora, and everything between them is going so great. Now I am sure you must be thinking about how it all started between them. Well, as far as we know, Stefanos and Theodora first met through some family friends in New York a few years ago. But at that time, nothing started between them, not even friendship.

However, when they again met after two years, Stefanos asked her out on a date. He even asked her to go to Brooklyn with him to click some pictures, and she really enjoyed it a lot. After a couple of meetings, the couple started dating each other. When they began dating each other, Stefanos revealed that he fell in love with her when they first saw each other, but he couldn’t express it at that moment. Because he was so shy back then. But when they again met, he decided to go for it because he doesn’t want to lose another chance.

And here you go, they are dating each other and madly in love with each other. However, initially, they faced so many difficulties because lived in two different cities. And we all know that it’s not easy to deal with a long-distance relationship. But they both deal with it very smoothly. And Stefanos also revealed that they talk every day over phone calls and video calls. And it’s been 2-3 years, and everything between them is wonderful. They also went on trips as well. Moreover, they both are very supportive of each other. Moving further, let’s flash some light on Theodora’s life.

Also Read: Who is Krista Allen Dating in 2022? All That We Know

Well, there is not much to talk about Theodora as she is not as famous as her boyfriend Stefanos. However, we have managed to grab some information about her. So, as far as we know, Theodora Petalas was born and bought up in Greece. But the exact date of birth is still unknown to us. And now talking about her studies, most probably she completed her studies at New York University. She holds a degree in bachelor of arts and a master of science as well. And let me tell you currently, she resides in London and working as a junior strategist at some branding and marketing agency.

Also Read: What is Steph Curry’s Marriage Status in 2022? Everything We Know About Steph Curry and Ayesha Curry