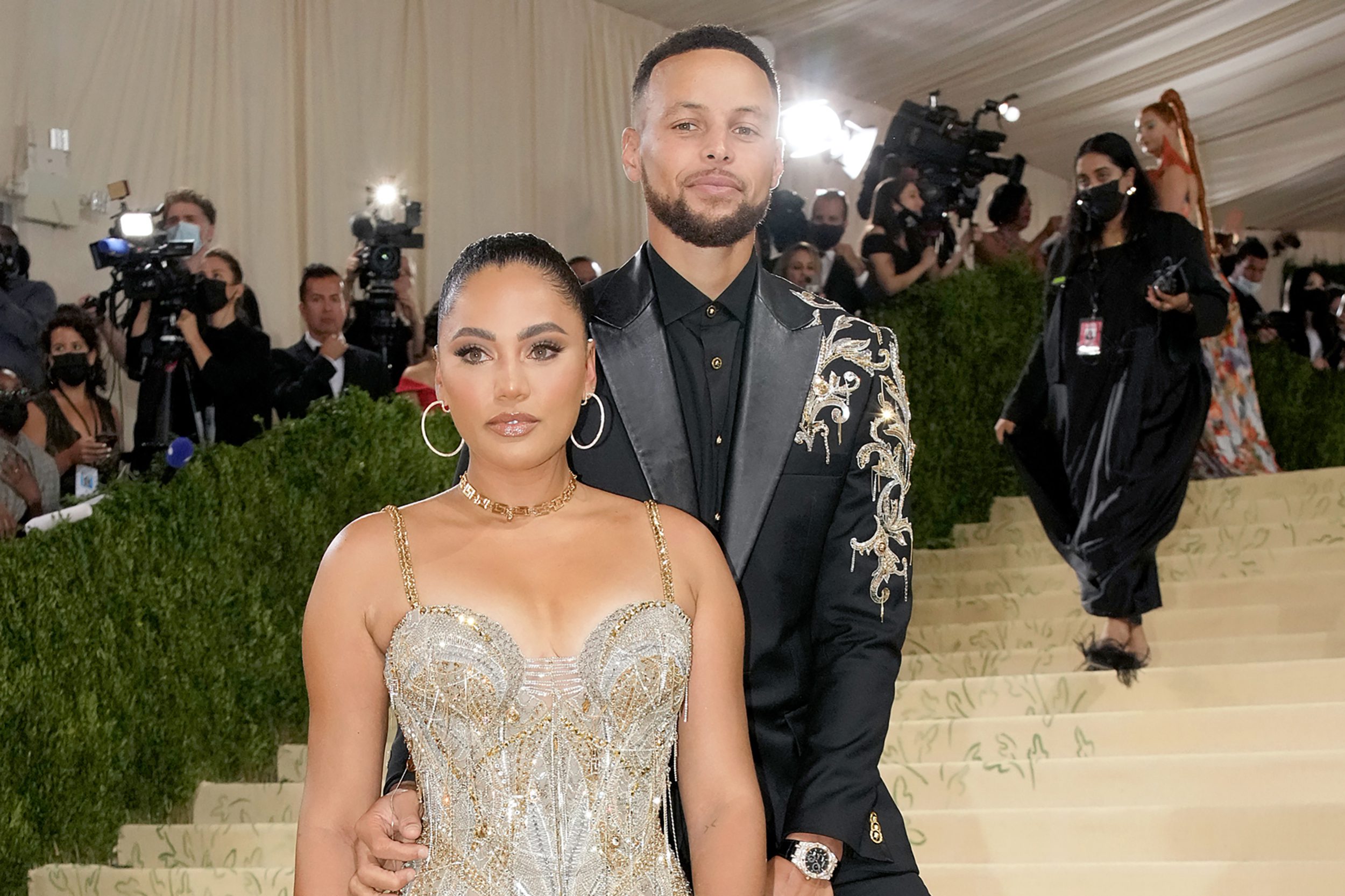 Here we will reveal Steph Curry’s marriage status in 2022. How’s everything going on between Steph Curry and Ayesha Curry. Wardell Stephen Curry, professionally known as Steph Curry, is a professional basketball player for the Golden State Warriors. He is one of the greatest basketball players and shooters in NBA history. He is best known for winning four NBA Championships, an NBA All-Star Game MVP Award, and NBA Finals MVP Award as well. Moreover, he has also been titled the NBA Most Valuable Player twice.

On the other now talking about Ayesha Curry. Ayesha Curry is an actress, cooking television personality, and cookbook author as well. She is best known for hosting her own show titled Ayesha’s Homemade. Besides that, she also has her own YouTube channel as well. She is also the author of one cookbook named The Seasoned Life as well.

When we look at Steph Curry and Ayesha Curry’s professional life, well, both are doing great in their career. And a lot of people are admiring them a lot. Over the years, they both have gained a lot of attention from the media. And when we talk about their personal life, it is as interesting as their professional life. And since Steph Curry got married to Ayesha Curry, everyone is curious to know how it all started between them. And how Steph Curry’s marriage going currently.

Also Read: Syd Tha Kyd Announces Her Marriage On Stage: All You Need To Know

It’s’ now finally time to reveal frequently asked questions about Steph Curry’s marriage. His social media is flooded with messages asking about his marriage. People are excited to know everything about Steph and Ayesha’s love story. 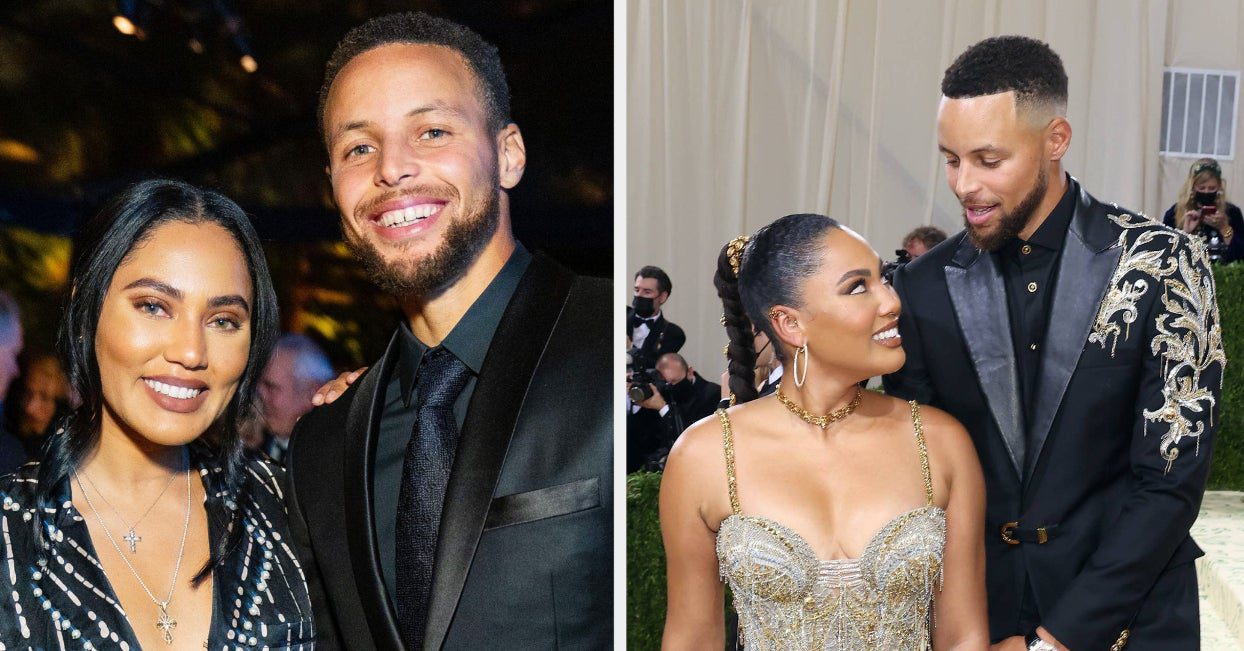 Well, as far as we know, the love birds first saw each other in 2003. But at that time, they were too young to date each other. They were in their mid-teenage years. Later after a few years, in 2008, they again met, and this time, they finally started dating each other. In their initial years of dating, they were so happy together. They were also spotted so many times together at malls, restaurants, and movie theatres as well. And people also appreciated their relationship a lot. 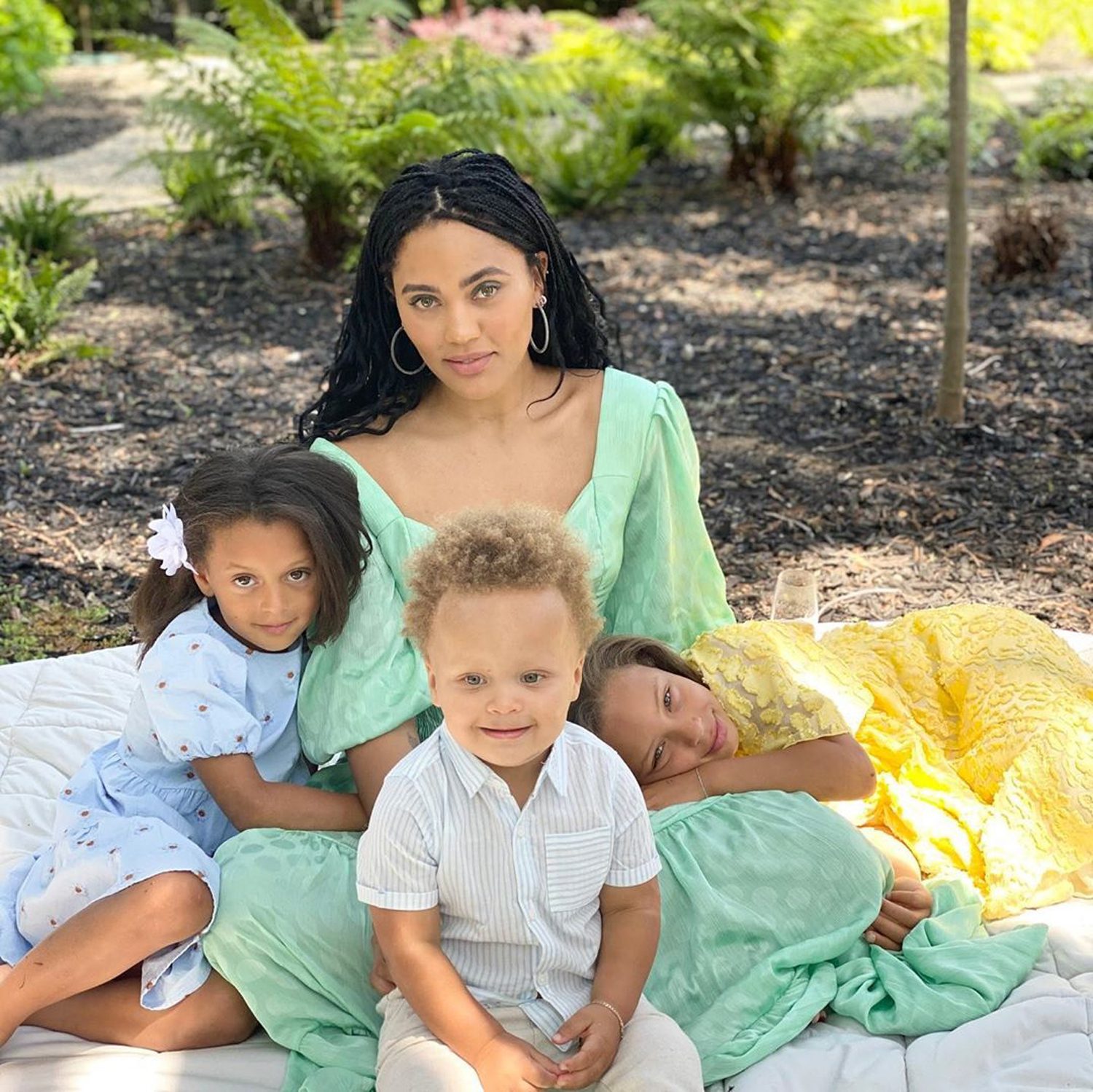 Later after two years of dating, Steph Curry finally decided to take his relationship one step forward. And in 2010, Steph finally proposed to Ayesha because he realized she is the one with whom he wanna spend his whole life. And let me tell you, Steph proposed to Ayesha in a very romantic yet very simple way. He took her near her parents’ house, where they had their first kiss and puller her close and dropped down on one knee and just proposed to her for marriage.

On top of that, after successfully married for a year, the couple finally welcomed their first baby named Riley Elizabeth in 2012. Surprisingly after three long years, Ayesha again give birth to a second baby named Ryan Carson in 2015. Well, let me tell you, this is not an end; in 2018, Ayesha was again found pregnant. And in June 2018, she gave birth to a baby boy.

Besides that, last year, in 2021, the couple completed their 1o years of marriage. And they also celebrate in a very grand way by giving tribute to each other. Moreover, they always say that their love for each other will never end. And they both are so lucky to have each other as husband-wife. Also, they are currently living their best life with their 3 beautiful kids. This clearly shows that Ayesha Curry and Steph Curry’s marriage is going so well. And we wish all the good luck in their future. May their marriage will last forever.

Also Read: Who Was Jeffrey Epstein’s Girlfriend in 2019 When He Passed Away?