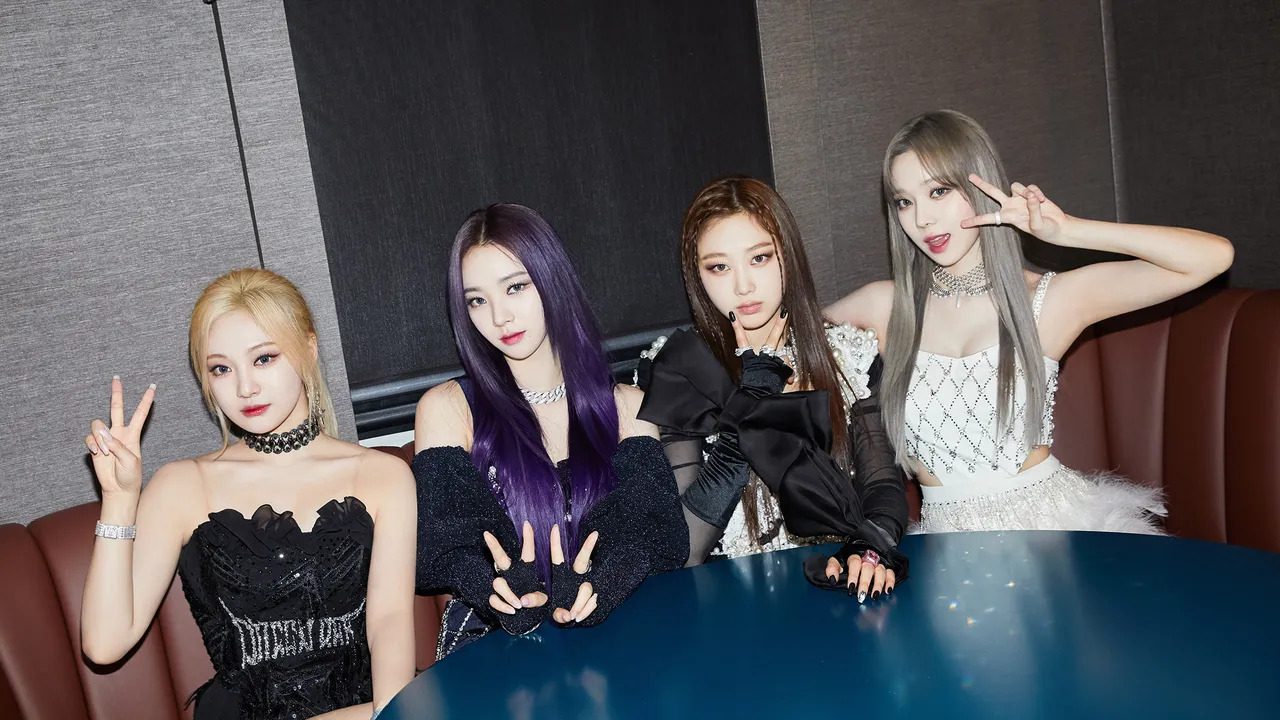 Wondering what is AESPA’s Net Worth? If you were to ask someone what K-pop is you would be called names (Koreaboos weren’t that popular). It wasn’t until mid of the 2010s that Korean culture became mainstream and is now the most talked about in the world. Taking over the world through shows like squid games and K-pop, they seem unstoppable. Among the K-Pop circle is there is the girl gang AESPA, relatively young in comparison to other bands. And as the popularity of a culture goes, we are bound to see these sensational groups that gain fame in a short amount of time. ASPA’s Net Worth is a question that people are thinking about now that the band is around two years old. Made up of charming members with different quips and personalities, how much does AESPA’s net worth come to be if we look at what they get paid in a month? What is the member of AESPA’s Net Worth? We will answer it in the article below. 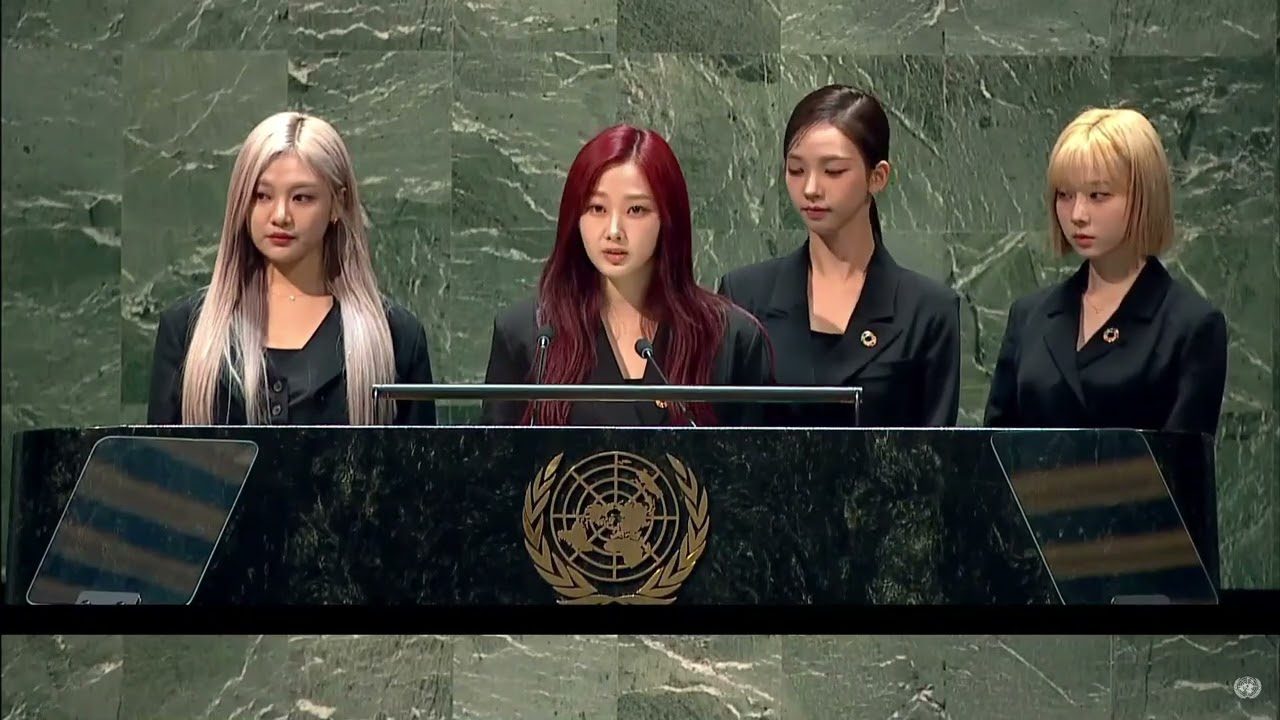 What is the Band Aespa?

The fourth generation of K-pop is perhaps the most ludicrous in its achievements. After the Blacpink’s return announcement, the K-pop fans have been in glee. But among those fans are the people who are curious about statistical values associated with their Idols. One of the most important things K-Popidols are associated with is their net worth. And in this article, we will be talking about one of the top four K-pop Idols AESPA. Sitting on the throne the all-girl band has gained popularity and amassed fans in mere two years. That is why we said the fourth generation might be the most ludicrous of all the previous generations. The total net worth of AESPA is between $900k to $1.2million. That is quite an achievement considering they are only two years old. However, this is not all that the band has earned. In this next section, we will cover the net worth of the individual band members and you will be shocked at their earnings. 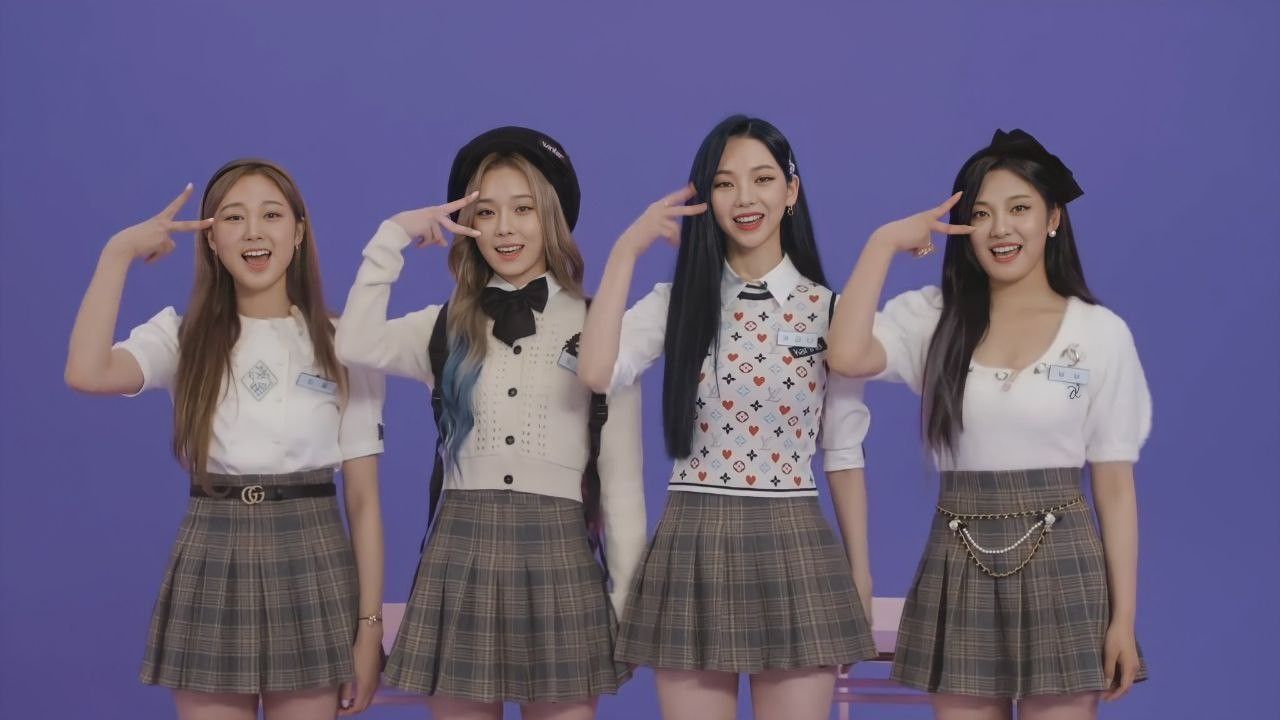 Who are the member of Band AESPA’s Net Worth?

AESPA’s net worth comes through its four members and each of them has different brands approaching them. Suffice to say the one who has the most brand approach to her will bid higher and earn higher than her fellow band mates. Before we talk about band members we will tell you who is the richest among them. It’s Ning Ning. We will look into AESPA’s Net Worth through the lens of its members.

Ningning: The power balance is different in this band, many believed that Karina should be the top earner in the band given how out in the market she is. But it turns out she ranks Third when it comes to personal earnings in the group. Meanwhile, surprised even our residential K-Pop savy in our staff. Ningning has a net worth of $1.5 Million

Karina and Giselle have the same net worth of about $1 Million. Though it is an estimate some stats suggest that Karian’a might be lower than Giselle. But her fans are more loyal than any.

Standing in as the second top earner in the band, winter has a net worth that is around $1.2 Million. She could rival Ningning in the future, or better yet, they can combine their amount and challenge others.

Giselle gets a good amount of attention compared to others. She might be more searched than other members on google, as of now. Perhaps her time to be at the top among four… Not that it matters. Giselle’s net worth is $1 Million