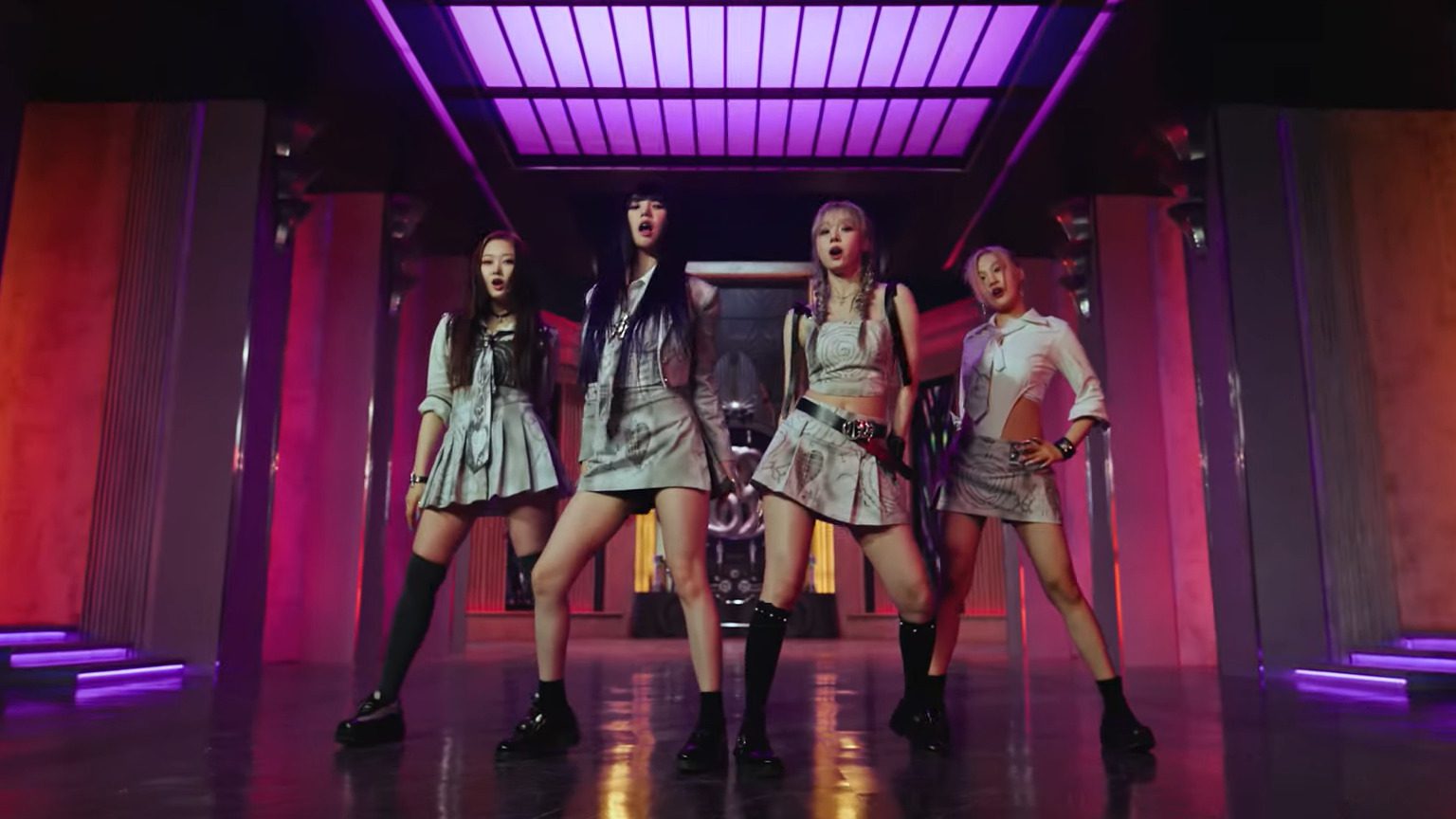 AESPA Comeback 2022 is finally here! SM Entertainment’s monster rookies have finally released their second mini-album, “Girls,” along with the title track. Within 2 hours of its release, the title track “Girls” music video has garnered over 2 million views and is still counting. Just an hour before the girl group released their comeback album, Aespa also went on to break the pre-order sales record. According to the sources, 1,610,517 stock pre-orders were made for the AESPA Comeback 2022. And with these figures, Aespa went on to set a new record for the highest number of stock pre-orders in the history of k-pop girl groups.

The four-member girl group under SM Entertainment, AESPA, consists of Winter, NingNing, Karina, and Giselle. The girl group went on to make its debut in November 2020 with the single Black Mamba, which became an instant hit. Getting the tag of the monster rookies, AESPA went on to release their first mini-album, which went on to enter and top the music charts all over the world. Starting from the k-pop industry, recently, the girls of AESPA became the next k-pop group to join the United Nations at the General Assembly Hall in New York.

Released on July 8, 2022, AESPA Comeback 2022, i.e, their second mini-album, hit all the streaming services. The title track “Girls” has already reached no.1 on iTunes in countries like Vietnam, Chile, Indonesia, Taiwan, and Turkey. While is in the Top 5 in Japan and the United States. AESPA Comeback 2022 album consists of six tracks in total with a total runtime of 35 minutes.

Here’s A Look At The “Girls” Tracklist:

Joining the United Nations at the General Assembly Hall in New York, AESPA attended the annual meeting of the High-Level Political Forum. The girls went on to give a moving speech as well. Introducing themselves and the concept of their virtual avatar, AESPA talked about the metaverse and sustainable development. The girls shared how with the technology advancing day by day, the metaverse is becoming a part of our daily life as well. 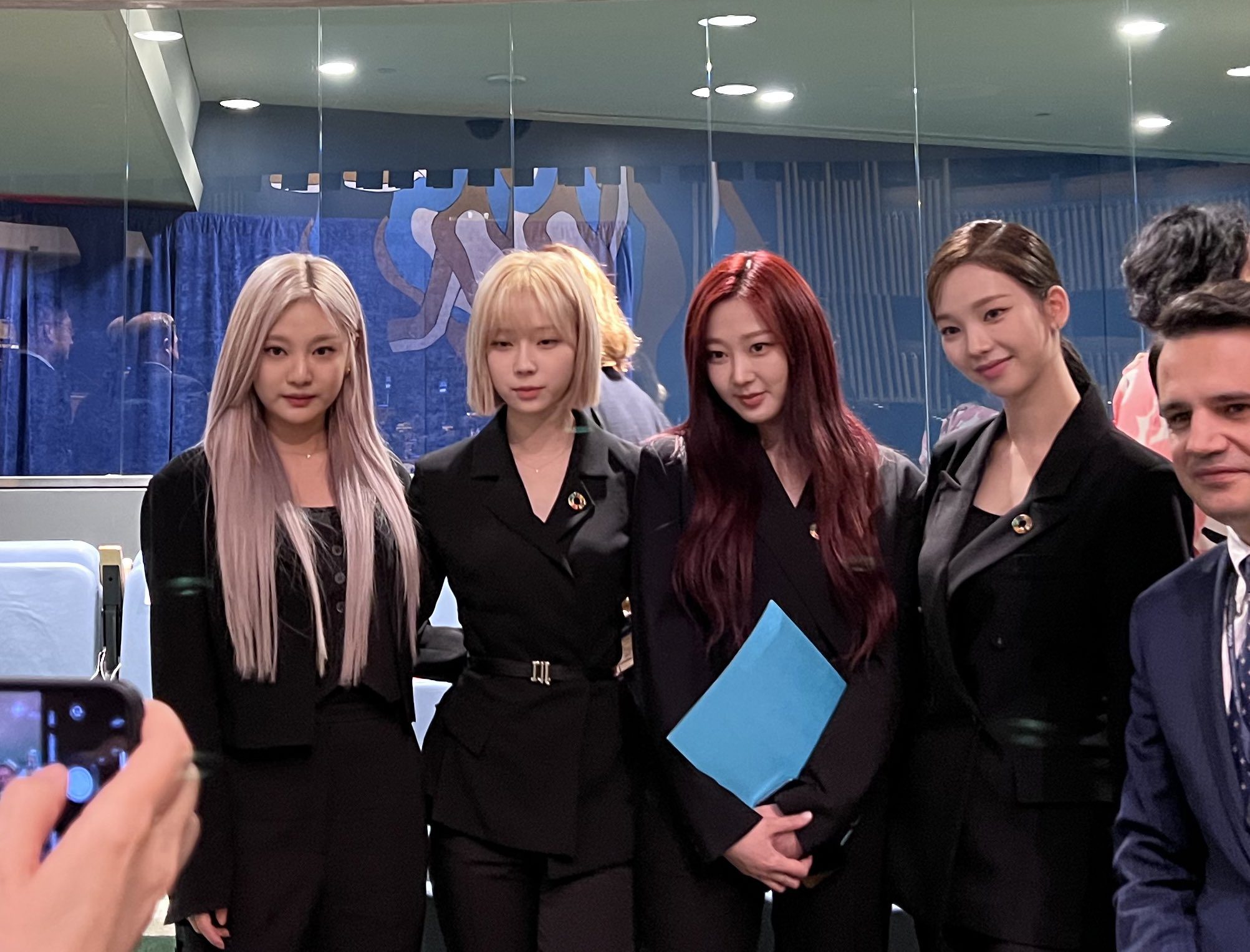 And as technology and the metaverse are advancing, the girls want us to ask if we are moving forward with hard work to create the best possible world as well. The girls also talked about how important sustainable developments and sustainable ecosystems are to move forward. The girls motivated the young generation to support sustainable development goals as well. Sharing that they will continue to connect with the next generation through music, AESPA went on to wrap up their speech.

Thanking everyone at the forum, AESPA went on to perform their hit track “Next Level”. While the girls are breaking records in the industry and the fandom is celebrating, many k-pop fans have questioned the girls’ speech as the girls talked more about advancing metaverse and not the actual topic i.e. sustainable development.