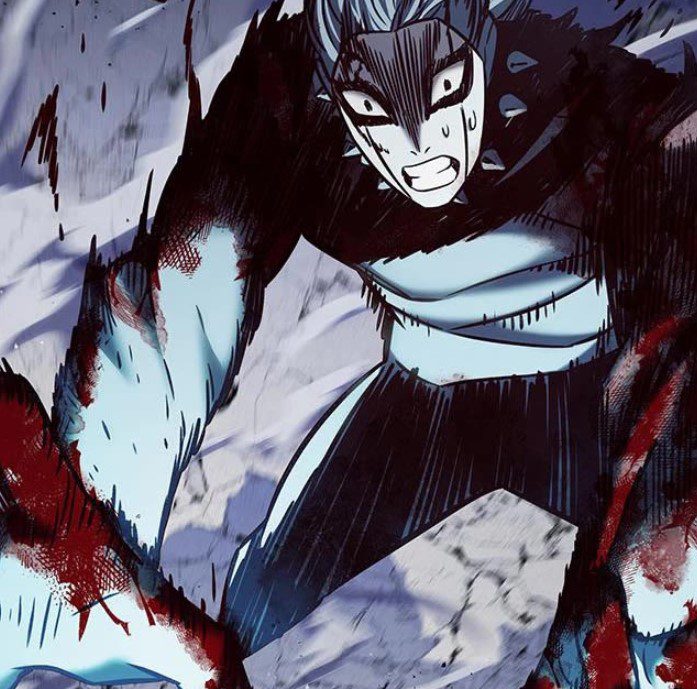 Eleceed’s battle has become unending as Kayden goes all out to punish The Frame for his sins. Eleceed Chapter 213 reveals the aftermath of Kayden’s arrival, who punishes The Frame’s subordinates even though they apologize for hurting his special pupil, Seo Jiwoo. The Frame thought they could make peace since he never intended to hurt Seo, but Kayden refused after saying that the one who touched the spacial one must pay with their life. The Frame realizes that he has to teach Kayden a lesson since he can’t make peace, and he will make him eat “peace” words.

Curtin unleashes a shield and protects the guy who came with Soe Jiwoo before Kayden arrives. He knows that once Kayden is angry, he will destroy everything around and this might kill innocent people. Everyone is under Curtin’s shield as Kayden vs. The Frame begins for the second round. Kayden can’t return his words, and everyone has seen that nothing can stop him from avenging the special one. After killing the guy before him, he tells The Frame that he is next. The Frame wonders if Kayden is underestimating him since he is not the guy who can die instantly from weak punches.

The Top Ten are also ready for emergency if anything dangerous happens between Kayden vs. The Frame. Curtin is angry that Kayden is uncontrollable, and his rampaging has reached the boiling point. The Frame notices that his body is destroyed, and he is covered in blood without even lasting thirty seconds in battle. He wonders what Kayden did to destroy in such a time. Kayden looks away and smiles while carrying the special one and realizes that The Frame is F-up. The Frame realizes he was bragging too much, and Kayden can finish him any time. He knows that apology won’t save him, but his death will make him RIP.

Kayden beasts The Frame without touching him, and The Frame is confused, wondering if Kayden is using the wizard trick and bewitching him. The higher-ups watching the battle realize that Kayden is not the guy to mess with since he can beat his enemy within a blink of an eye. The higher-up admits that Kayden’s combat ability alone is close, or it can surpass that of The Top Ten. Kayden is now covered with a green-blue-like electric power, and his eye pupil has turned white as he gets ready to finish The Frame. 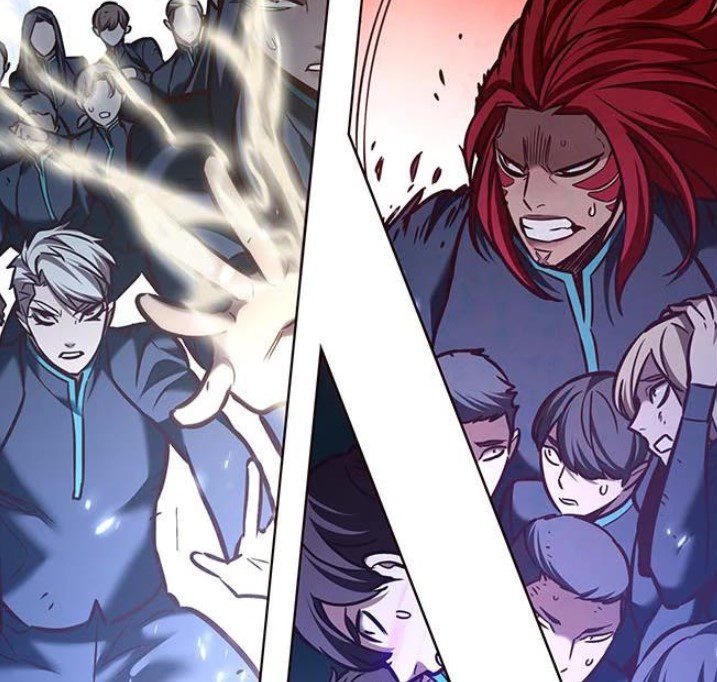 The Frame is now desperate and scolds Kayden while sitting blood, believing that he will make Kyden pay. Kayden smiles and says The Frame has tired even though it was just a warm-up. The Frame is shocked and opens his mouth, almost hitting the ground. He can’t believe all the damages were for warm-up and wonders what will happen to his body when Kayden gets serious. Kayden says he will not get on the good side even though their past rivalry was over. The Frame admits that they used to be enemies.

The Frame summons his Clones, believing they will buy him time to recover. Kayden replies that he will keep on killing them one by one. The Frame realizes that there is no way to escape and there is no way he can die, but he must find a way after pulling off something. Kayden adds that he will kill everyone until The Frame’s existence is no more. The higher-ups wonder if Kayden is bragging too much that he can kill The Frame alone since The Frame has many bodies and can return to life at will.

Eleceed Chapter 213 will be released on 28 September 2022. The Frame and the second one realize they are heavily injured to face Kayden, but they can pull a surprise attack. The Frame wonders if it was a trap to kill him, and he has no option but to survive Kayden’s barrages. Kayden asks The Frame to fight and stop standing while thinking. You can look at Eleceed Chapter 213 details below. 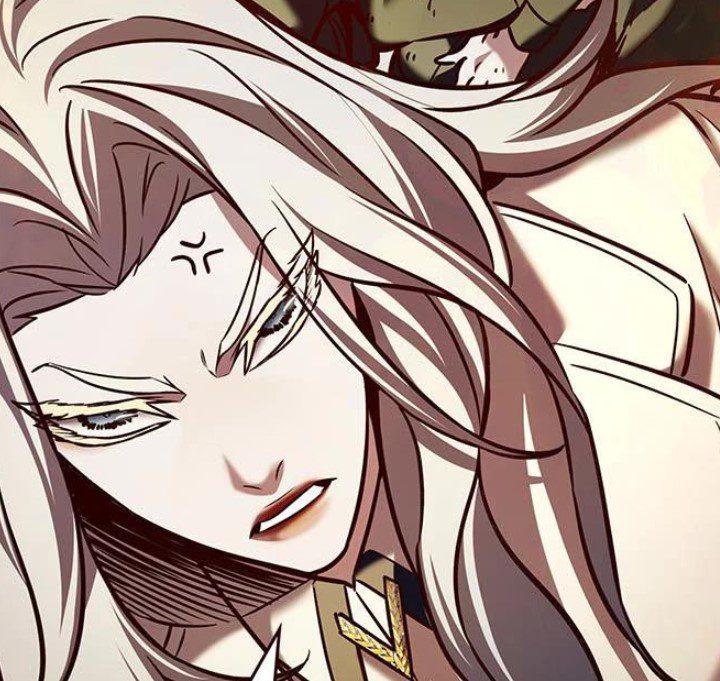 You can read Eleceed Chapter 213 online on official websites. Curtin is annoyed by Kayden’s behavior since he can settle this at once. Kayden attacks, but his lighting strike was blocked by Top 10 under The Frame, Andre. Kayden gives Curtin Seo Jiwoo as Andre vs . Kayden begins in the next chapter. Let’s meet after Eleceed Chapter 213 is released.