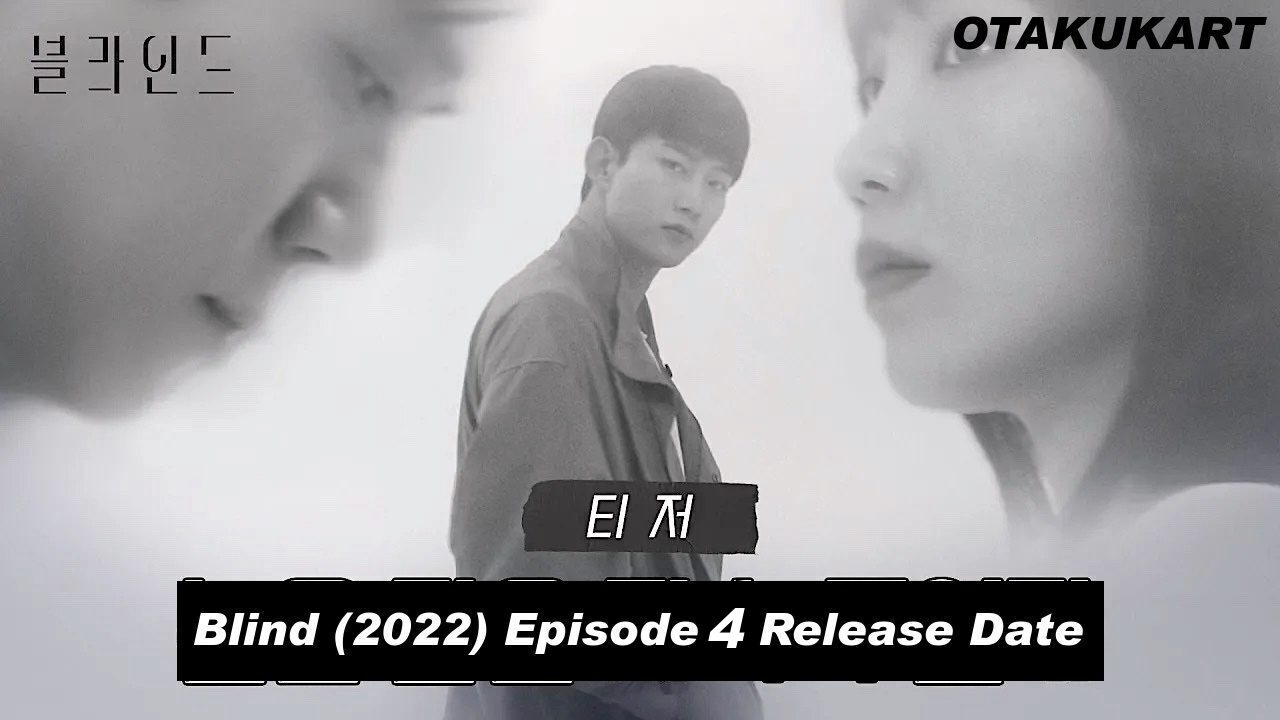 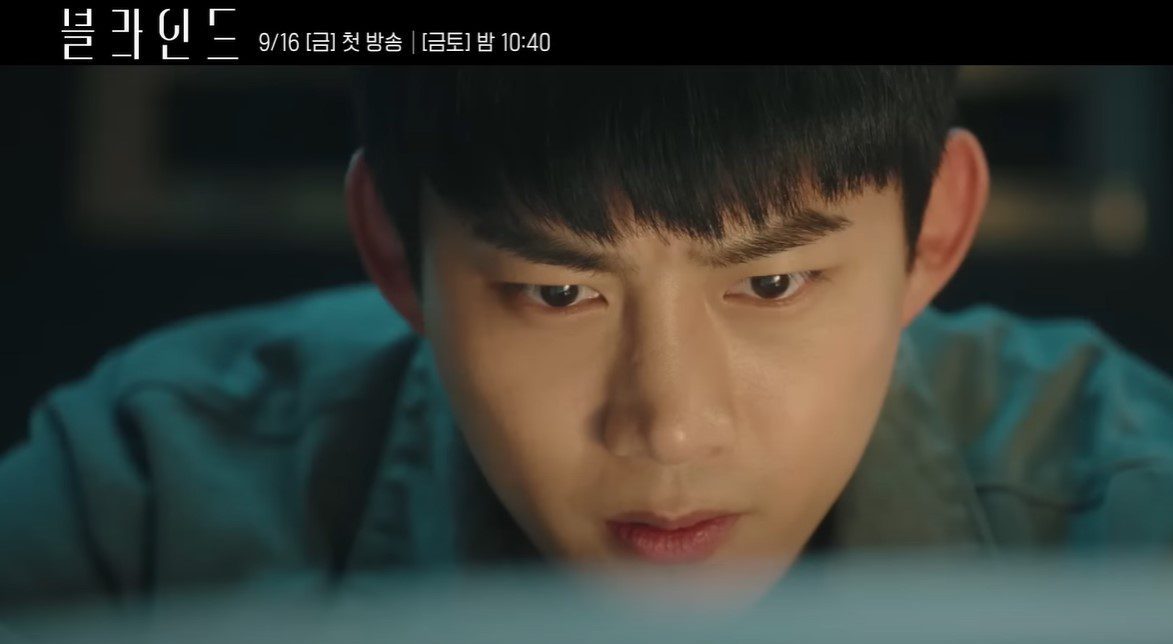 The plot of the story also seeks to include psychological thriller elements. This murder mystery was originally planned to premiere on OCN, but later the makers switched to another channel due to some undisclosed issues. Fans need to know about the upcoming Blind (2022) episode 4. But before we prance onto the streaming details of Blind (2022), here is a quick recap of what transpired in the last few episodes.

In the most recent episodes, we see Sung-Joon narrowing down his suspects and finally meeting a Hope Foods employee. The place was later revealed to be owned by Baek Moon-Kang, also known as the Mad Dog of the Hope Center. A big reveal is swirling at us. We see that it was Sung-Joon who hid under the floor that night. The suspect is named Jung Man-Chun, and he admits to threatening Ji-Eun, but she got away, and Sung-Joon is the actual killer. 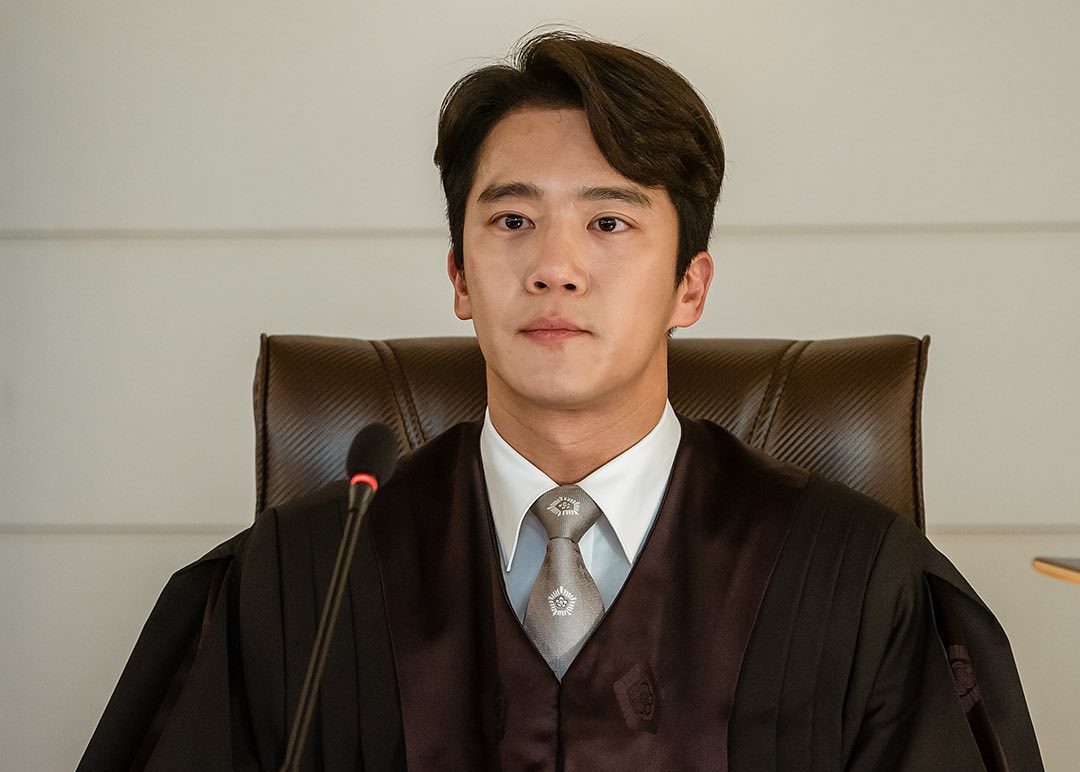 A still from Blind

Sung-Joon reaches the court as a witness. But he thinks he does not need to care as he has significant evidence. The evidence convinces everyone, but Eun-ki is not. But ultimately, Man-Chun is found guilty. Sung-hoon sentenced him to jail, and soon after, Man-Chun attacked Sung-Joon and Sung-hoon came close to killing him in front of the court. 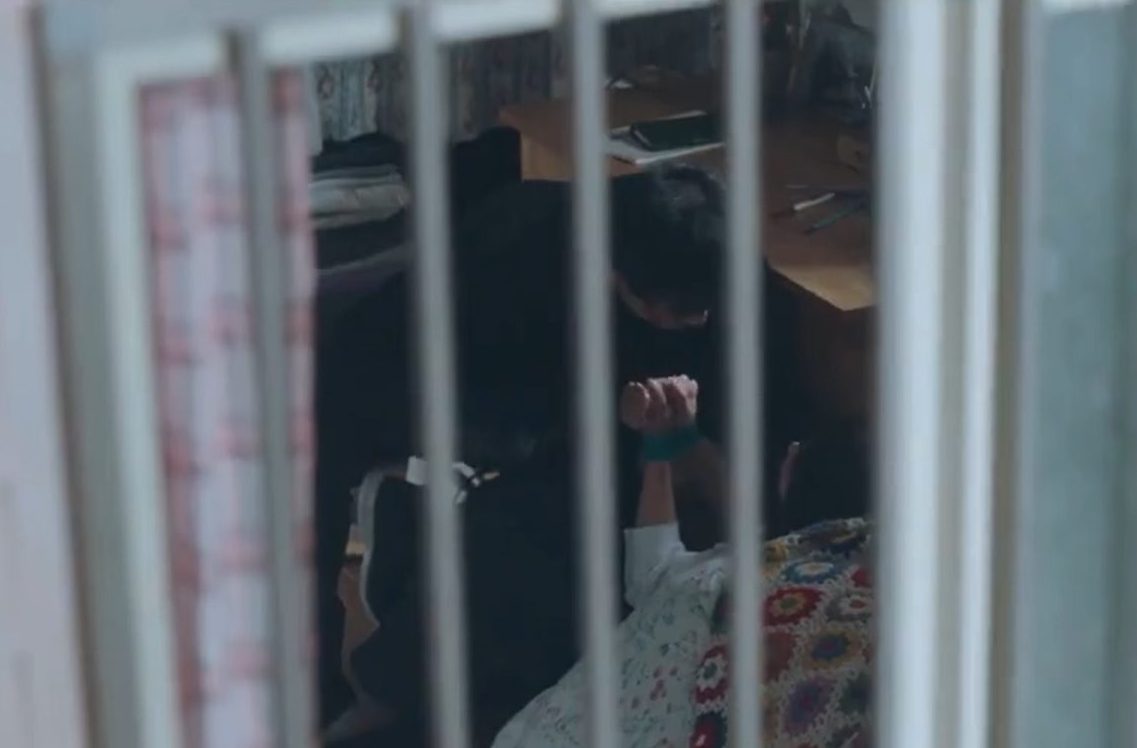 Sung Hoon is doubtful if Sung Joon is the actual killer. A man on a motorcycle is seen trying to derail the vehicle in which Man-Chun was being taken to jail. The man caused the car to crash, allowing him to escape. In a flashback, we also see him stealing the list of jury names and contacting information. According to the lists he stole, Eun-ki is the next target. 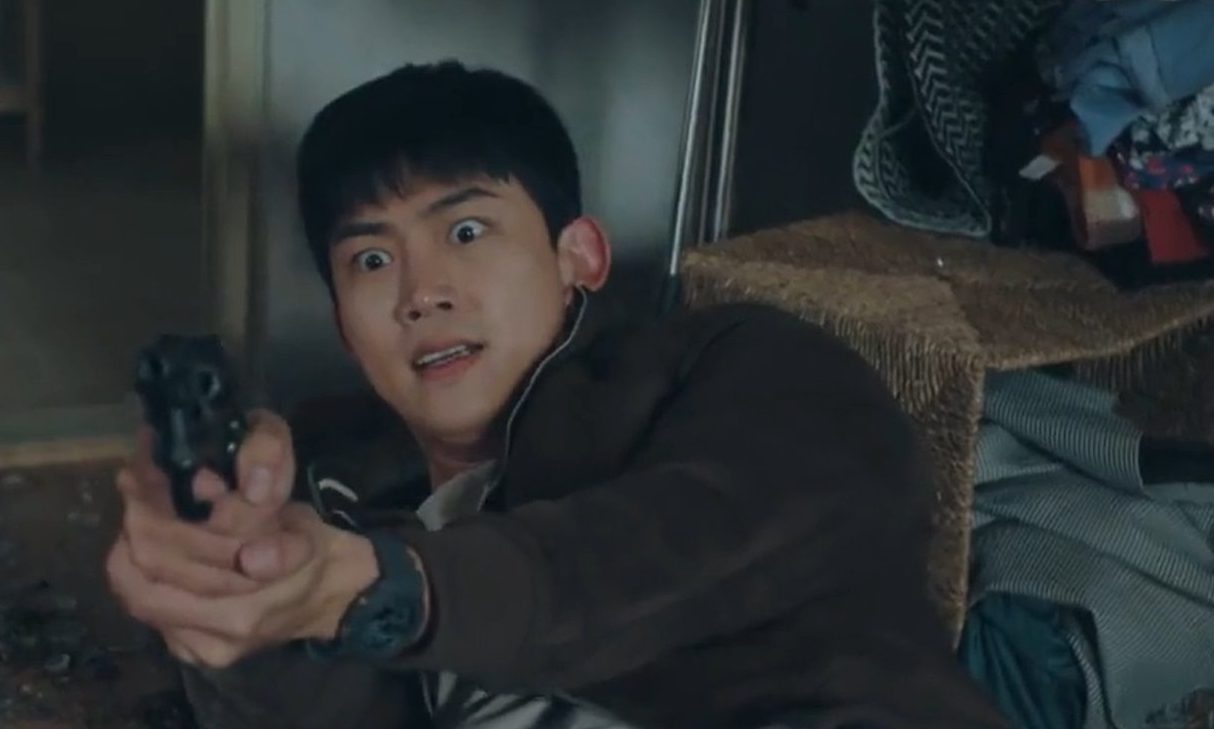 He cleverly unlocks her house’s door as he has experience with it, and unfortunately, when she enters the mouse trap, Man-Chun is waiting there for her. He thinks he can hold her hostage and ask to negotiate her jail term the next day. We saw Sung-Joon traveling to a nearby home’s roof, which is close to Eun Ki’s residence.

Sung-Joon quickly reacts and enters Eun Ki’s house through the front entrance. He shoots Man-Chun while Man has a knife in his hand to protect himself.

According to the synopsis provided by the makers on their official page, Ryu Sung Joon, Ryu Sung Hoon, and Jo Eun Ki are said to be the main characters in the thriller drama. These three individuals get into a case involving multiple murders. The victims of these mysterious murders are revealed to be the jurors. The central characters are detectives, and they will be investigating the murders.

They are on a quest to uncover the brutal murderer. Ok Taecyeon will portray Ryu Sung Joon. Joon is a dedicated detective at work. And his sibling is Ryu Sung Hoon, brought to life on screen by Ha SeokJin. Ha SeokJin had starred in movies like “When I Was The Most Beautiful,” “A Deadbeat’s Meal,” and “Radiant Office.” Before becoming a judge, Hoon graduated from the Judicial Research Institute and passed bar exams. He aims to work strictly according to the law. 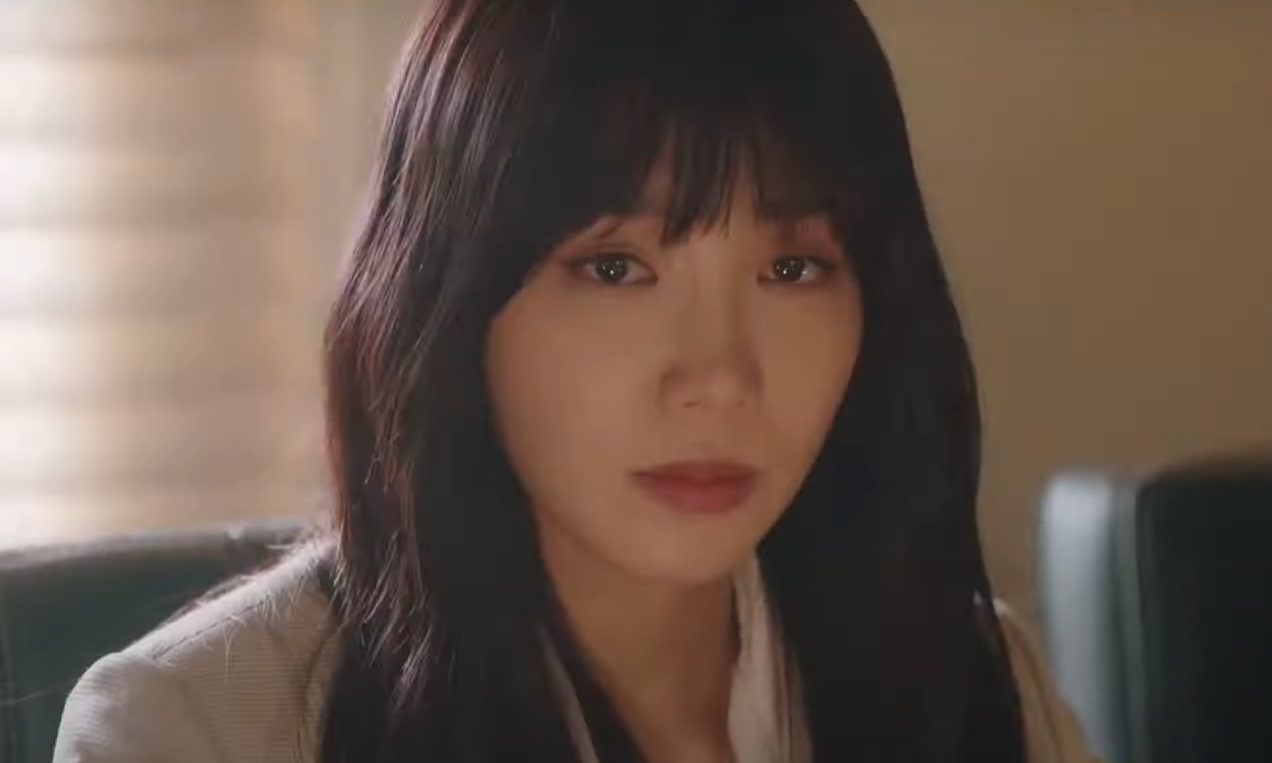 He does not want to get involved in any personal relationships. His personality led his colleagues to call him a “legendary solo judge.” The trial’s jurors are killed off one after the other. To end this controversy tarnishing his image, Sung Hoon wants to search for the killer and bring him to justice. Jo EunKi is the lead heroine of the thriller drama and will be portrayed by Apink’s Jeong EunJi.

She was last seen in “Work Later, Drink Now.” Social worker Jo EunKi is a virtuous individual with a brave and helpful outlook.

Blind (2022) will air on the Korean TV network TvN at 22:40 KST on 24th September. The drama makers will air two weekly episodes, i.e., on Fridays and Saturdays.

The production team has not yet known which streaming services they will use for the episodes’ international distribution. You can keep an eye on this space since we’ll update it as soon as we have more information on the show.

Why Did Ridge And Taylor From The Bold and the Beautiful Divorce?