PUBG Mobile’s last sequel —New State— has several new things: Maps, vehicles, gear, outfits, and weapons. This Battle Royale game’s most anticipated version 0.23.0 has a lot of things to unpack. And we brought them here for you. Here’s PUBG Mobile Lite 0.23.0 Update. This latest update was dropped in global servers, and players can now install it from the Google Play Store.

This game was presented to players around the world as a lighter version of PUBG mobile with fewer hardware requirements. With only 600Mb you can play this game with telephones with 2GB of RAM, this game employs Unreal Engine 4, and it’s different from the original game in many aspects, resulting in a unique admixture of the mobile Battle Royale. Now, without any further ado, let’s take a loot at what this update has to offer. 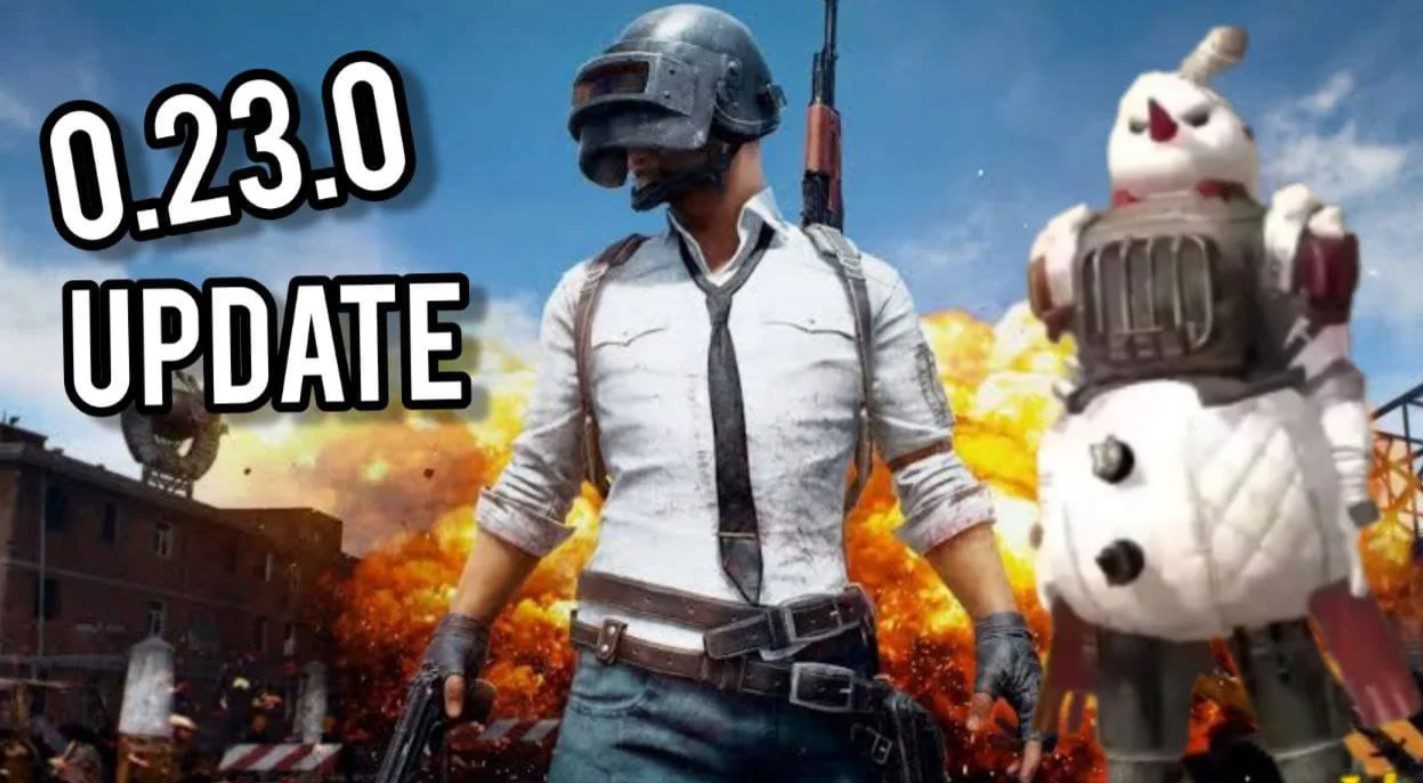 Here’s what you should know about PUBG Mobile Lite 0.23.0 Update

Here is a step-by-step guide to downloading PUBG Mobile Lite 0.23.0 latest update. On the other hand, those who are not experiencing any issues can download it from the Google Play Store. Follow all the steps given below:

Also Read: How To Play BGMI In India, Now That It Is Banned?