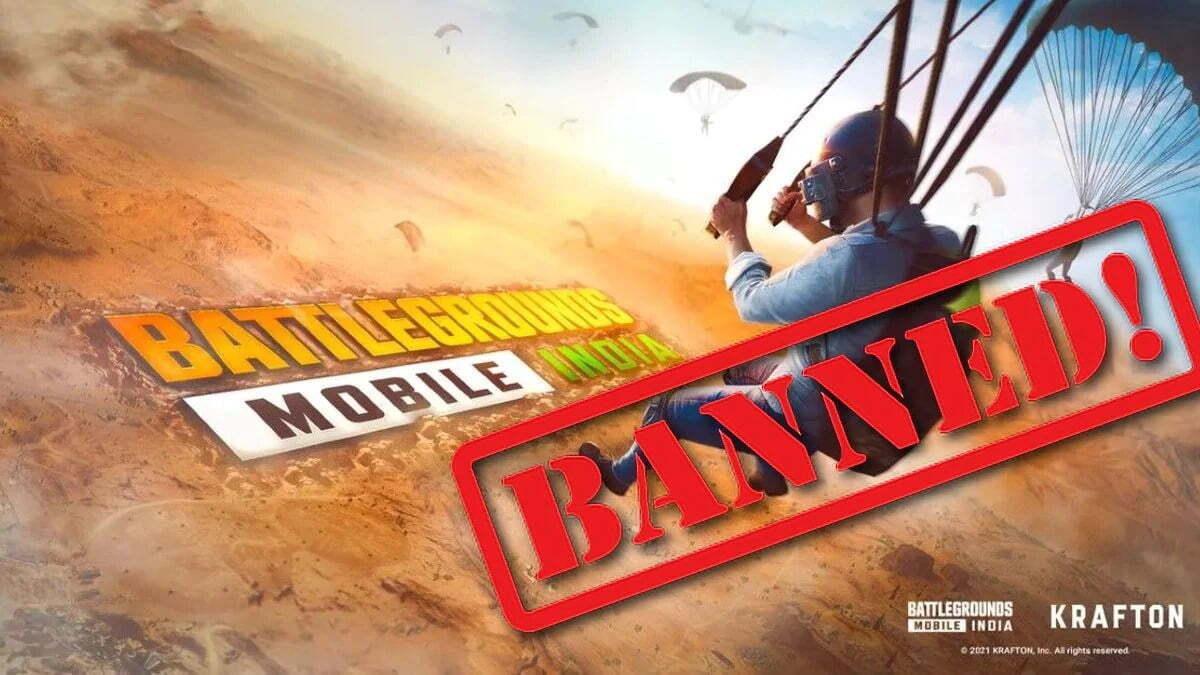 How To Play BGMI In India

It’s been about 2 years since the Indian gaming community had a ‘chicken dinner’ after PUBG was banned in India. Now that the game’s Indian adaptation, Battlegrounds Mobile India, or BGMI, has also abruptly been taken down in the country, many doubts remain. A year after PUBG was banned in India, the game’s South Korean creator Krafton created an Indian adaptation of the hit battle royale title.

As seen by the game’s millions of downloads and active users, BGMI was favorably welcomed by the Indian gaming community. FAUG, a mobile game made by nCore Games, was hyped up to be launched in India to fill the hole left by PUBG but fell short of expectations. However, it appears that Krafton’s BGMI may have also created the conditions of problems, as the game has been removed from both the Apple App store and Google Play in response to a court order. Many young players who frequently play this game were taken aback by the quick order.

How To Play BGMI In India, Now That It Is Banned?

From this point forward, no user will be able to download and play BGMI on their device. Users will be able to play it for a certain amount of time. However, the servers will be shut down soon, and India won’t see any more of the game. If you are a BGMI player and would like to play BGMI, then you can do it. Here’s how to download and play BGMI on your smartphone.

On July 28, Battlegrounds Mobile India, or BGMI, abruptly disappeared from the Google Play Store and the Apple App Store. Google has revealed that the takedown was carried out in response to an official order, despite neither the game nor its publisher Krafton issuing an official statement. However, the game itself remains to be playable, and there is no server-side ban put in place as of writing this article. This means that for the time being, BGMI will continue to work without any problems if it is already installed on a phone or tablet.

However, there isn’t a legitimate way to install the game after uninstalling it. The same is true for other mobile devices since even the APK link for the game has been taken down from the official BGMI website. Although you can download the game’s APK files from third-party websites, doing so is typically not a good idea because those websites might contain malware or interfere with your APK files. While you wait, you can still use apps like APK Extractor to download the BGMI APK file to a smartphone. Then, this file can be accessed by other devices.

Is BGMI Officially Banned In India?

On September 2, 2020, PUBG Mobile was banned by the government. The mobile game was banned in India due to security concerns following an incident between Indian and Chinese soldiers in eastern Ladakh. It was re-released after ten months under the name Battlegrounds Mobile India (BGMI). However, it appears that the Indian version of the game is also under investigation by the government.

Although it is unclear at this point whether the BGMI mobile game has been banned in India and what the potential causes may be, Union Minister Rajeev Chandrasekhar took note of the event in which a boy killed his mother because of PUBG addiction a few days ago. In a written response to the Rajya Sabha, he added that PUBG was banned in 2020 and is not accessible in the nation, but that there have been reports and complaints of banned apps resurfacing in new forms with names that seem similar. 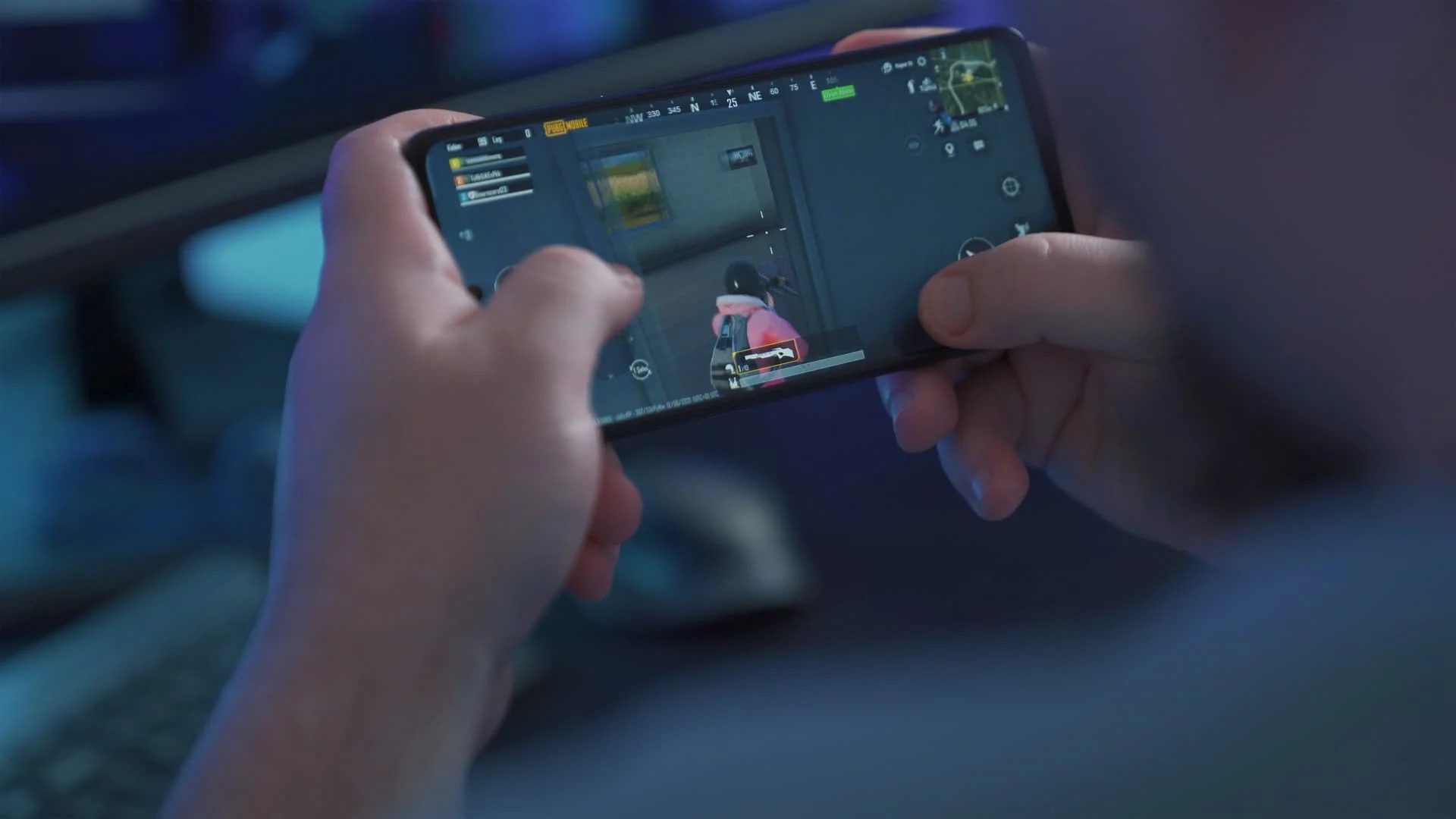 The only app that returned was Krafton’s BGMI, even though it had a completely new avatar out of the hundreds of apps that New Delhi had banned in the nation. After severing ties with Tencent, Krafton announced plans to invest $100 million in India. The South Korean-based company has consistently stressed the difference between BGMI and PUBG as well as the fact that safeguards have been put in place to deal with any unauthorized use of its games. In an effort to stop cheating on its well-liked game, Krafton claimed that it had deleted 25 lakh accounts in the previous month.

Another 16-year-old boy killed his mother a few weeks ago after she scolded him for his PUBG addiction. After that, the Ministry of Electronics and Information Technology received a letter from the NCPCR asking how a game that the Indian government had restricted was still available to children. The Commission also wanted to understand why such prohibited applications were still accessible online.

Also Read: Will BGMI Be Unbanned In India?