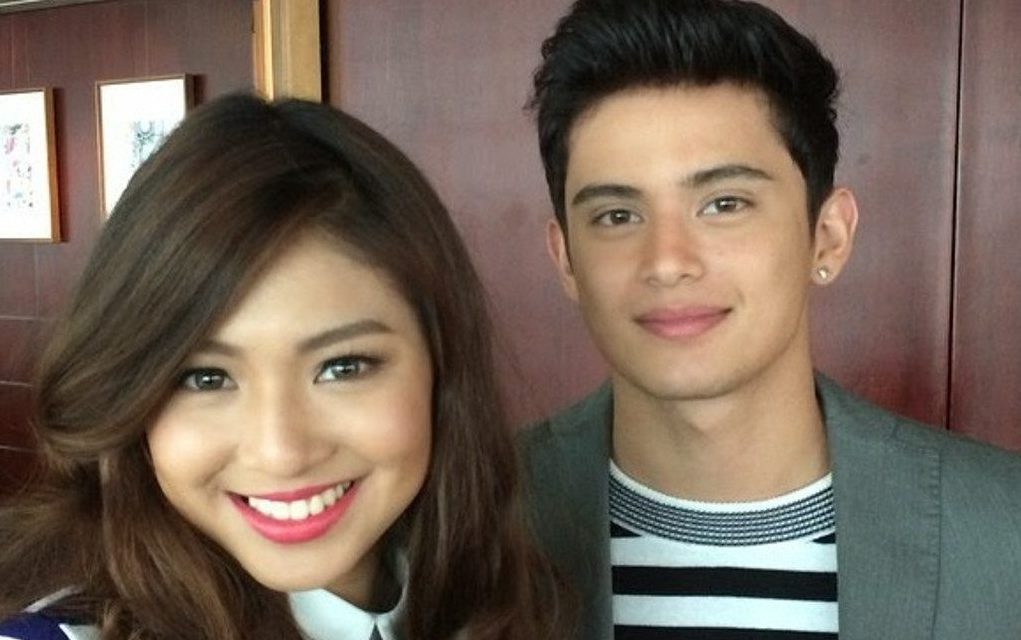 Who is James Reid Dating? Is Co-star Nadine Lustre his Girlfriend? Filipino Australian actor James Reid has been rising to prominence over the years. He grabbed his first big breakthrough after bagging a role in the movie Diary NG Panget. After the success of the movie, there was no looking back for Reid! He soon starred in back-to-back movies, including Never Not Love You, This Time and Talk Back, and You’re Dead. After making a name in the film industry, James Reid also starred in television series including Good Vibes, On The Wings Of Love, and Till I Met You. Let us read a bit about James Reid and his dating life.

The young star is an activist as well and has participated in Our Identity: ProjectBlue Marble, which was an online musical event that also served as a global fundraising effort in the fight against COVID-19. It was also aimed to combat xenophobia affecting Asian communities. While co-starring in several shows and movies, James Reid soon started a relationship with reel life partner Nadine Lustre. The two have been working together on several projects and have been strong knit until they announced the split in 2020. However, it was later revealed that the split happened back in 2019. Here, we will know a few more things about James Reid’s Girlfriend.

Yes, James Reid was dating Nadine Lustre. Their relationship was one of the most popular reel life couples. Fans received a pleasant surprise after the actor announced that he is dating his reel life partner and co-star, Nadine Lustre. After dating for four years, the couple abruptly called it quite an in 2020, and fans sure were heartbroken. While the split seemed to be an amicable one, the former flames are still close and have been helping each other in work. For now, it seems like the actor is not seeing anyone. While the popular former flame was one of the cutest couples that fans rooted for, the relationship did come to an abrupt halt. 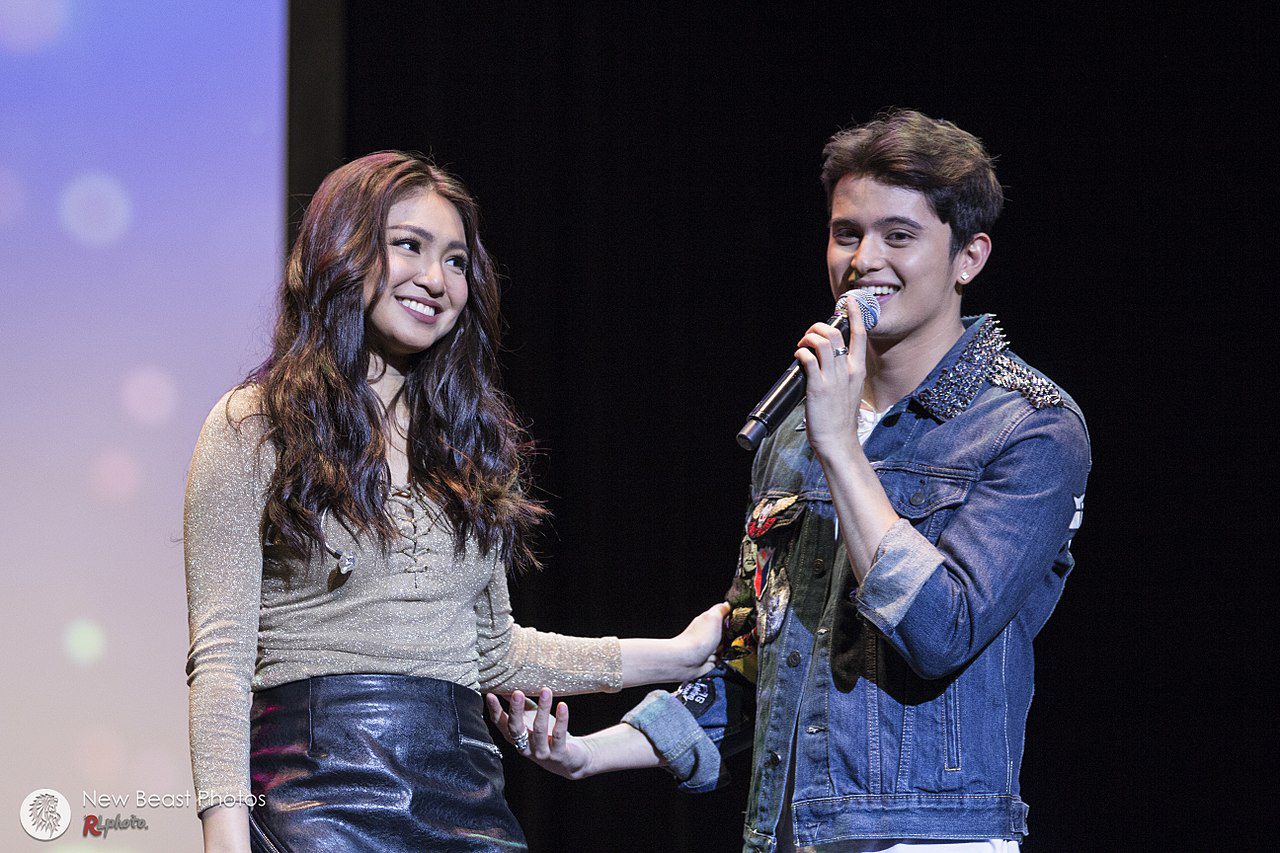 Earlier in June, the actress admitted that Reid had pushed her for the better, and he is the one lining up all the things, all of the projects for Nadine. She further adds that she is grateful to them because she wouldn’t have done it without him. Nadine also revealed that James had been a huge support system after her brother passed away.

Nadine Lustre Talks About Her Equation With James Reid.

When asked about her relationship status with co-star and former flame James Reid, Nadine explained how she does not believe in attachments and ownership of people anymore. The popular actress says she just wants to love a person and to love them fully. She feels it is not necessary that one has to pick who one wants to love. The two even lived together and Nadine moved out since their split.

Take a look at James Reid‘s newest release that is already creating a buzz around.

The former flame announced a split back in 2020, which has not affected their reel life chemistry. The two recently also joined forces for the actress’ visual album titled Wildest Dreams. The album was released under Reid’s record label Careless Music JB. The two have been good friends and have no problem working together despite the split.

James Reid Opens Up About His Former Flame Nadine Lustre

While the pair have announced a split and are not together since 2020, the two have sweet things to say about each other. When asked about it, James Reid admits that he still loved Nadine. It’s just that his perspective on love has broadened over time. Even Nadine has called her former flame her security blanket! 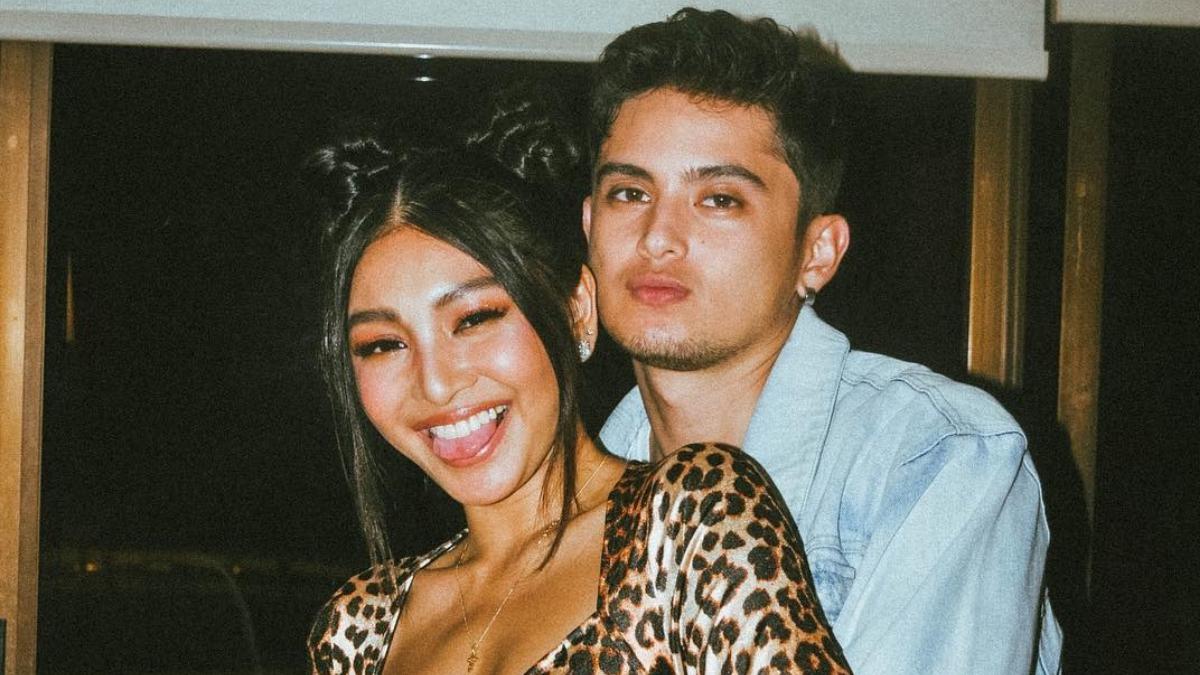 The pair had earlier stressed the fact that the relationship did not end on bad terms, and they are doing alright. The former pair also admitted that social media might have blown the issue out of proportion. The two did start a new chapter, but that does not imply that they have bad blood. When asked about her current relationship status, Nadine revealed that she is not seeing anyone at present.