Mona, a popular internet celebrity, shocked her fans last month with an Instagram post claiming she was no longer living with her boyfriend, Charles Tee. This cute couple has been among the most famous celebrity couples on social media in the last few years. Now, Mona has confirmed that it is over for this much-loved couple after taking down all the pictures of them together. Their fans bombarded Mona and Tee’s comments section with heartbreaking messages. One more ideal celebrity couple break-up makes us wonder, “would we ever find real love?”

How are they recovering from this painful split? Here you will find the answer to this and many other questions, like, why did Mona and Charles Tee break up? How did Mona and Charles Tee break up? Are they really over each other? What do they have to say to each other after their shocking split? We’re here to reveal all the details you need to know!

Mona is a popular Chinese internet celebrity. She is extremely active on all the social media platforms and tries to update her fans about her daily activities in every way she can. She is a Tiktoker, Youtuber, and Instagram influencer. You can tell she is a busy bee and likes to interact with her fans a lot. The frequency of her posts and video uploads is enough to conclude that she remains a hot topic on China’s internet every now and then. 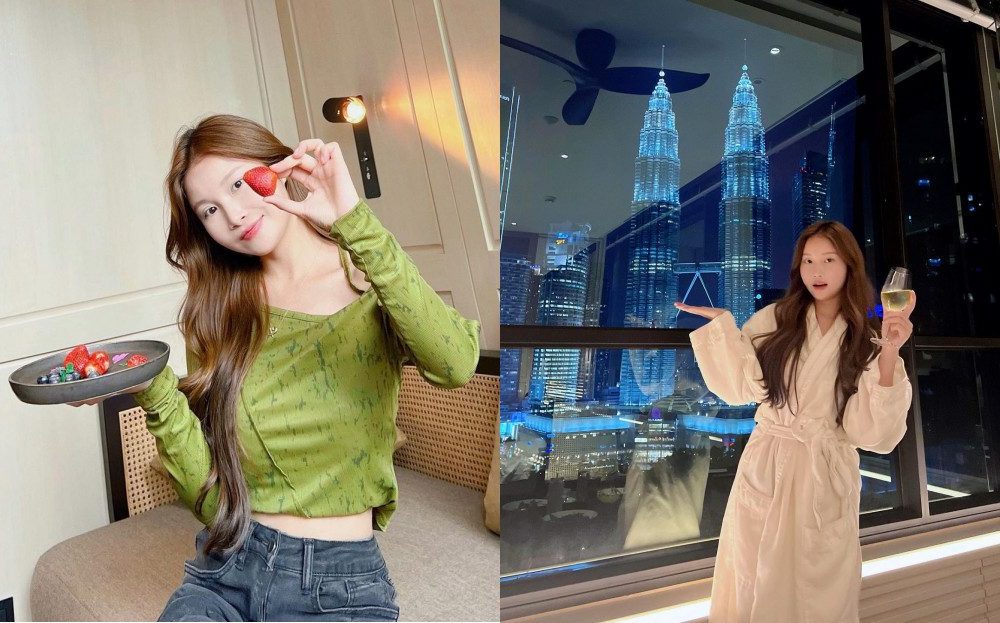 She joined YouTube in 2019 and now enjoys the support and love of 129k subscribers. She uses YouTube mainly for sharing her vlogs, where she shares her visits to exotic locations, trying on different outfits, taking her boyfriend out to unique restaurants, and trying new cuisines. She also shared some adorable videos of her and Charles Tee together. Through her Instagram, she tries to update her fans about the outfits she is going to wear for her shoots. Sometimes she shares make-up tutorials too. She has a massive fan following of 450k on Instagram.

Who Is Charles Tee?

Charles Tee is new to YouTube and has 37k subscribers on his channel. Charles is very active on his Instagram, with 283k followers. He is also invested in a clothing and retail brand called Rexperiment. He recently founded his own nicotine-based product brand, Laxgo Malaysia. He loves to share hilarious videos on Tiktok, where he is backed by a million followers. 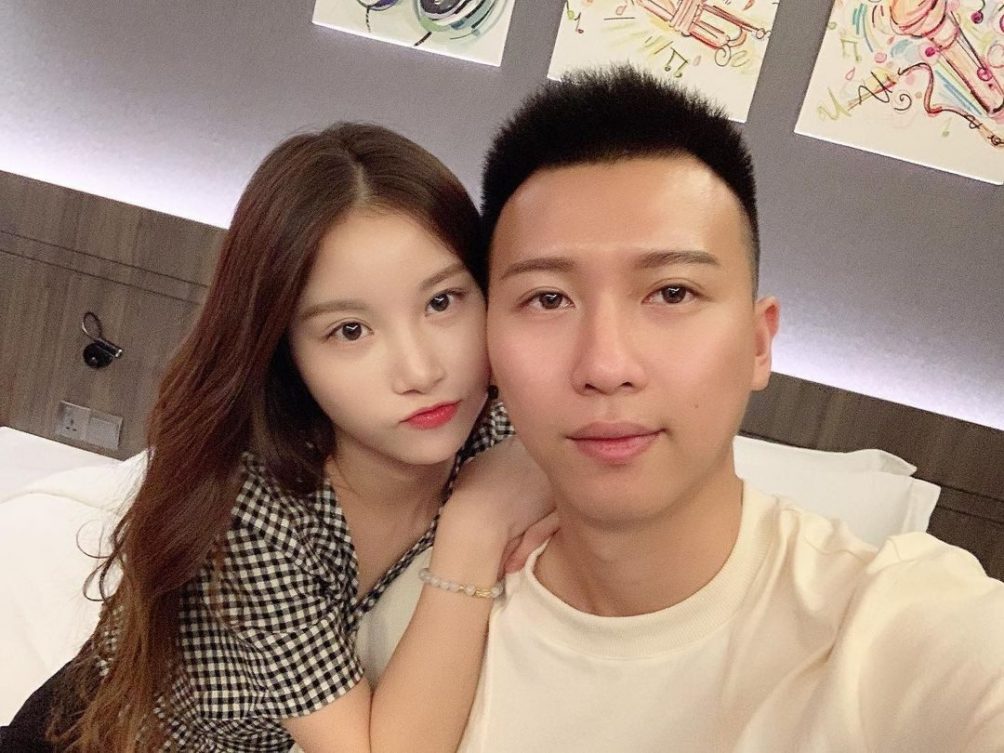 But their massive popularity is a result of their YouTube channel, @CharlesTee, and Mona, which they started together years ago. Their channel currently has over 283k subscribers.

Why Did Mona And Charles Tee Break Up?

It all started with an Instagram story shared by Mona in early June, which she captioned, “new home.” All their fans speculated that the two have started to live separately since there is nothing new on Charles’ social media accounts. Mona responded to a sad fan’s comment, implying that the couple had broken up. She also said she won’t be revealing too many details about it since she is in a bad place right now. Reportedly, Mona told a magazine that she and Charles have been having several arguments lately. She said:

Looking back at the questions I wrote in my memo every time (we) quarreled, the more I look at it, the more I get angry

Reports suggest that they both patched up not long after Mona’s shocking story of changing homes. They were seen shooting a video for their YouTube channel. The patch-up, which looked perfectly normal to fans, was actually the calm before the storm. A month or so later, Monica confirmed that she and Charles had actually broken up. And she is ready to go back home to her parents. She broke this tragic news with a video on a platform called Douyin and captioned it as:

Love is a bet. You lose, but you don’t regret it. Finally, I can put everything behind me and go home, thinking that my parents are the ones I feel most sorry for. Have Mona And Charles Tee Finally Moved On?

Fans noticed that Mona hadn’t actually moved on after her breakup with Charles Tee since she was continuously sharing sad quotes about love and regret. But it looks like Charles Tee has moved on and is even asking his fans and Mona to move on as well. The fact that he has turned a new leaf in his life was made evident through one of his social media posts, which fans think was directed towards Mona only. He wrote:

Get used to being scolded, you continue to be scolded. Don’t have to show your sadness in front of everyone. I, at least, don’t like it.

Well, it seems this chapter has been closed by Charles Tee, and it seems that he has moved on for good. Let’s hope this new phase in both Charles and Mona’s lives proves to be their best yet. We know fans miss this cute couple, whom they shipped madly. Maybe they will get back together someday, like our favorite ‘Bennifer’, but till the day our wishes come true, we have to wish the best of luck to both of them.