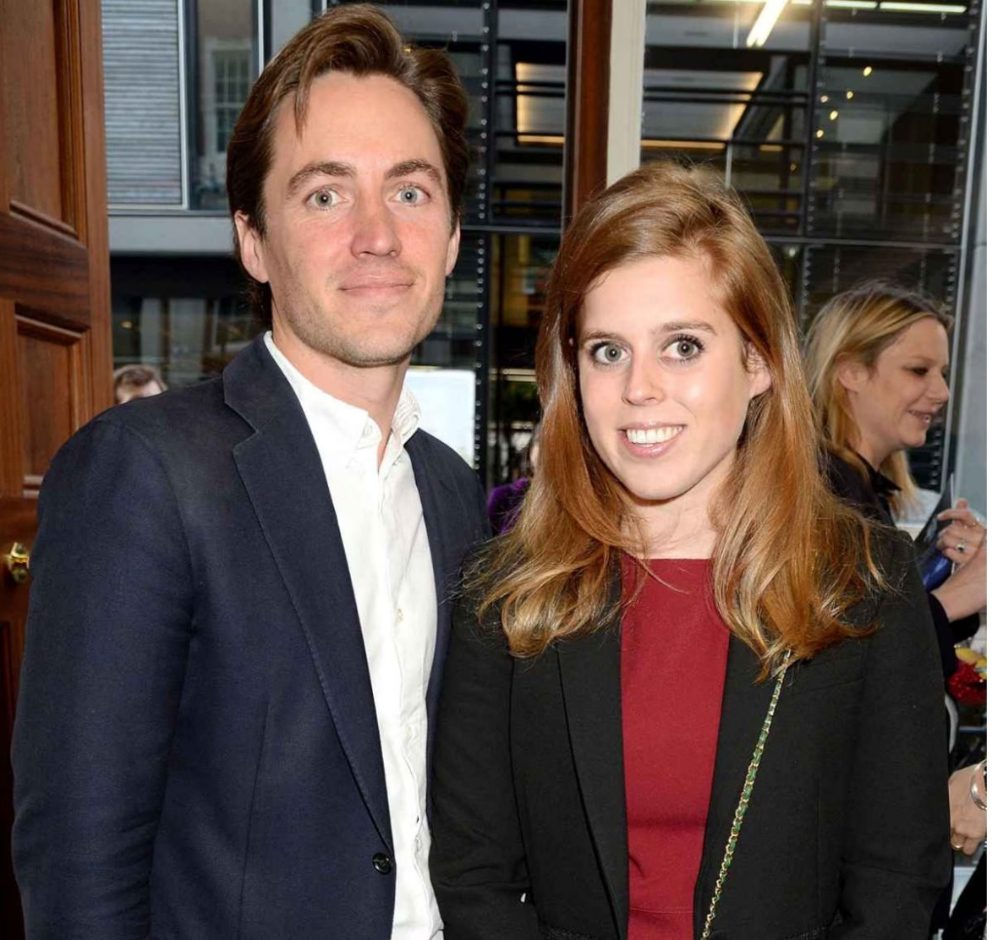 It’s no wonder people are interested in knowing about Princess Beatrice’s Boyfriend. The Britsh Royal family often grabs the attention of people. Their love life is certainly in the news for all the right reasons. Although they are quite secretive about their personal but still often catch the attention of the people. Princess Beatrice is also the one who is quite private about her personal life, and no matter how much she tries, she always ends up making the headlines of the newspaper. Last year, Princess welcomed a baby with her partner, and since then, her boyfriend, now husband become the talk of the people.

Princess Beatrice was married to Edoardo Mapelli Mozzi. The pair were introduced by their mutual friends. They fall hard for each other. Her husband is quite vocal about his wife. He often pens down a heartfelt letter gushing about the Princess. He wrote, “Every second of my life is so joyful. You are one of the most beautiful people I met in life. Thank you, my darling, for being a part of my life. I love you.” The couple tied the knot in 2020 in a private ceremony. Princess Beatrice’s boyfriend is a kind person, and here in the article, we will talk about that. Let’s delve into the article, we will talk about Princess Beatrice’s boyfriend.

Who is Princess Beatrice’s Boyfriend?

Princess Beatrice’s boyfriend, Edoardo, is a businessman. The couple started dating in September 2018 after she was introduced to him by a mutual friend, an Indian Indian businessman Lakshmi Mittal. Two months later, in November, the US confirmed the new romance of the Royal family. However, they hardly appear in public together. Princess and Edo kept their love life under wraps and contained dating until they announced their engagement in 2019. The couple released a statement together saying, “We are excited to announce that we are now officially engaged.” 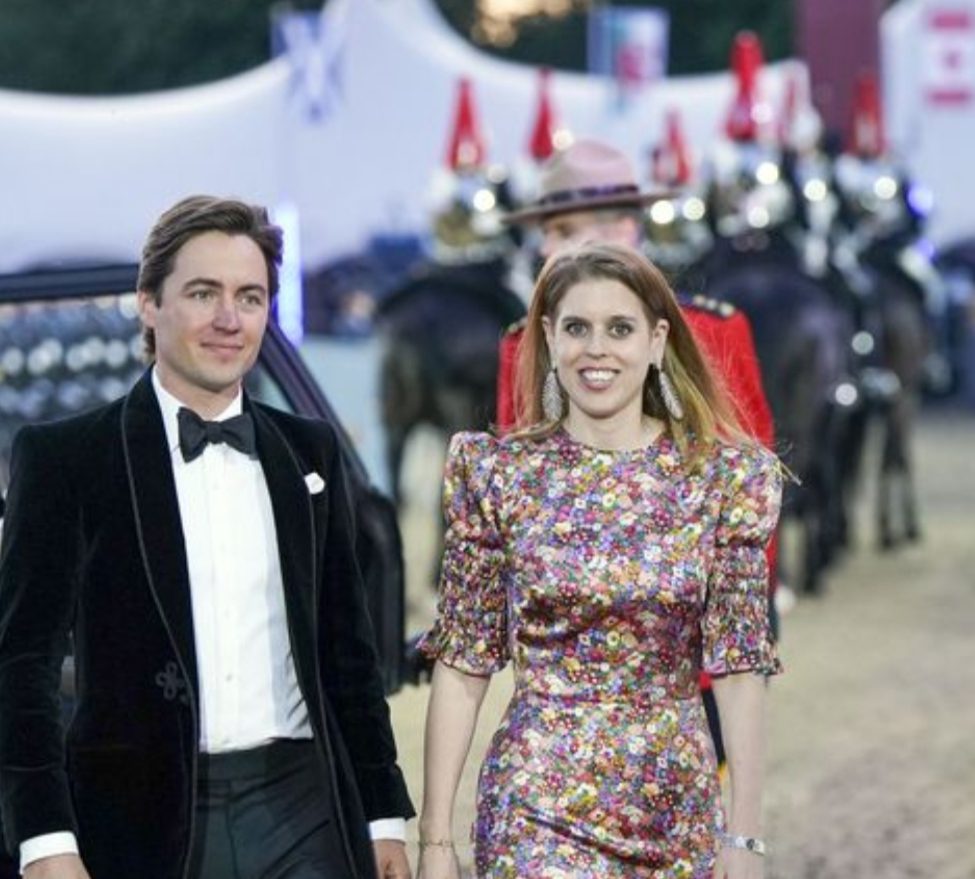 The couple was planning to get married. However, because of pandemics, they could have a luxurious Royal weeding. The couple tied the nuptial knot in a private ceremony in July 2020 at Great Park in Berkshire. It was attended by their close family members and friends. They later shared the picture of the ceremony on their official Instagram post. In 2021, it was announced that the royal family would soon welcome a baby. Later that year, in September, Beatrice gave birth to their first child, a daughter. The royal family released an official statement about the baby’s birth. Princess Beatrice is currently enjoying her life with her husband and baby.

Who is Edoardo Mozzi?

Princess Beatrice’s husband Edo is a well-known businessman. He was previously in a relationship with Dana Huang. They were engaged and were planning to walk down the aisle. Also, the couple has a son together, added Christopher Woolf. Edo talked about his son at the time of the birth of his daughter. In his Instagram post, Edo wrote, “My daughter is excited to meet her big brother.” Edo shares a strong bond with his son. Princess Beatrice was also in a serious relationship before dating Edo. She dated Dave Clark, Uber Executive, for around ten years. However, the couple split their ways. 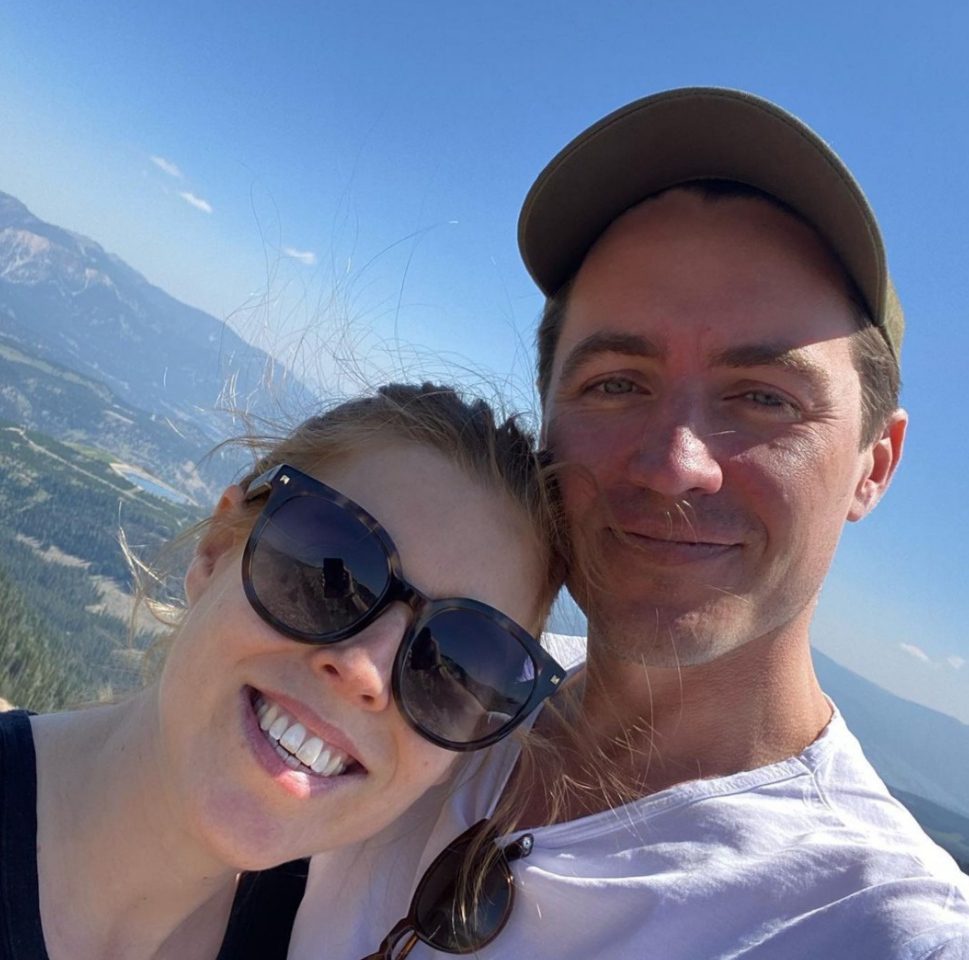 Edo and Princesse are now quite often seen in public gatherings. They were also caught enjoying matches together. The Royal family Princess saw with her husband at Royal’s functions. Her husband is very active on social media and enjoys a fabulous fan base. Edo often posts pictures of his wife on his account. He has around 106K followers on Instagram. Also, the business tycoon is very active on other social media platforms such as Twitter. They are going stronger with time. Earlier this month, the pair were seen enjoying the 2022 Wimbledon Cup. They love watching sports as previously they were seen watching cricket.