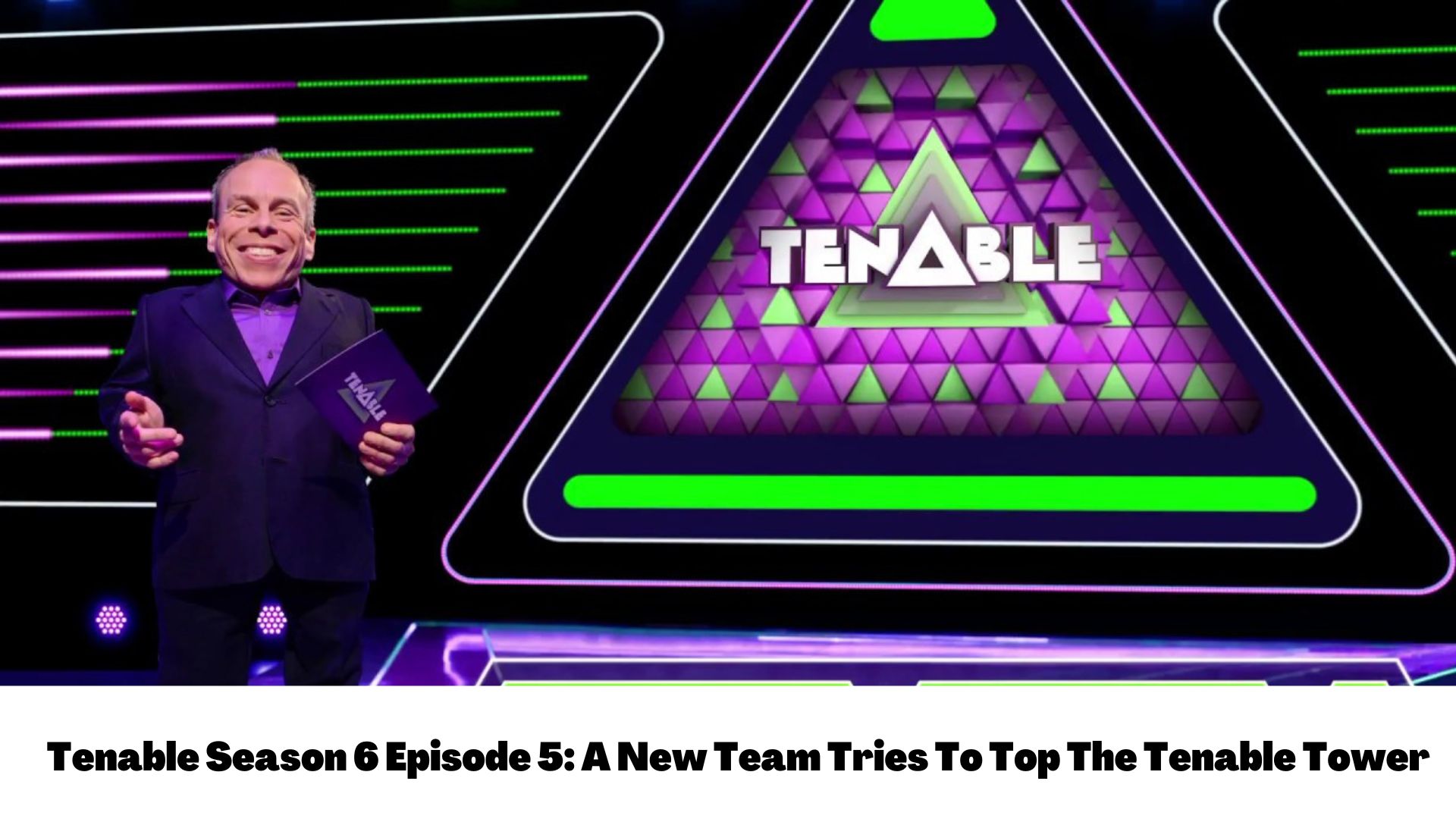 Were you bored and stumbled upon this game show called Tenable but now find yourself obsessed with the show? Or are you someone who has been following this game show from the moment it aired? Either way, we are sure you love the show or at least feel a little curious to learn more about it. The British Game show presented by Hollywood actor Warwick Davis and Sally Lindsay aired its brand new season with difficult challenges and new faces this month. It is full of questions and risks that might be worth taking, or perhaps not, if past failures have taught us anything.

Tenable is a quiz show in which contestants compete in teams of five. The team could include friends, family members, colleagues, or anybody and must have a designated captain. The goal is to answer things belonging to a ‘top ten’ list based on any general knowledge subjects. There are five rounds, and one final round before the winner takes the prize money. A player adds money to the team prize fund when they give five or more correct answers. If the players get a perfect 10, they add £25,000, making the potential jackpot £125,000. Each of them is also granted one ‘life’ which allows them to give one incorrect answer, but a repeat of that mistake will get them eliminated, their winnings wiped out from the bank and excluded from the final rounds. There’s also a special advantage called ‘nominates’.

The team has 3 nominates, which can be used when a player is stuck for an answer. They can nominate any team member to answer on their behalf, but that has its own repercussions as well. If the answer is deemed incorrect by the captain, then they can overrule it to replace it with one of their own, but that’s allowed only once per round.

The final rounds see the remaining team members come together to face one last board. But, this time, to win the prize money, they must find all ten answers, or they will lose their chance to earn 125,000 pounds. The stakes are high in this final round, and who will take home their huge prize money?

Warrick Davis has been the host of the show for years, and he is one of the brilliant hosts who know how to add the right level of humor to the show. However, he was replaced in the previous season by the talented Coronation Street actress Sally Lindsay.

There has been concern amongst the fans of the show regarding his health since he looked ill in the new season. But, Warrick revealed he has been absent on the show due to a secret project he has been busy with and not because of his depleting health due to his condition. Fans who have watched the show and the actor’s works shared their concerns online on Twitter and wished he would get well soon. 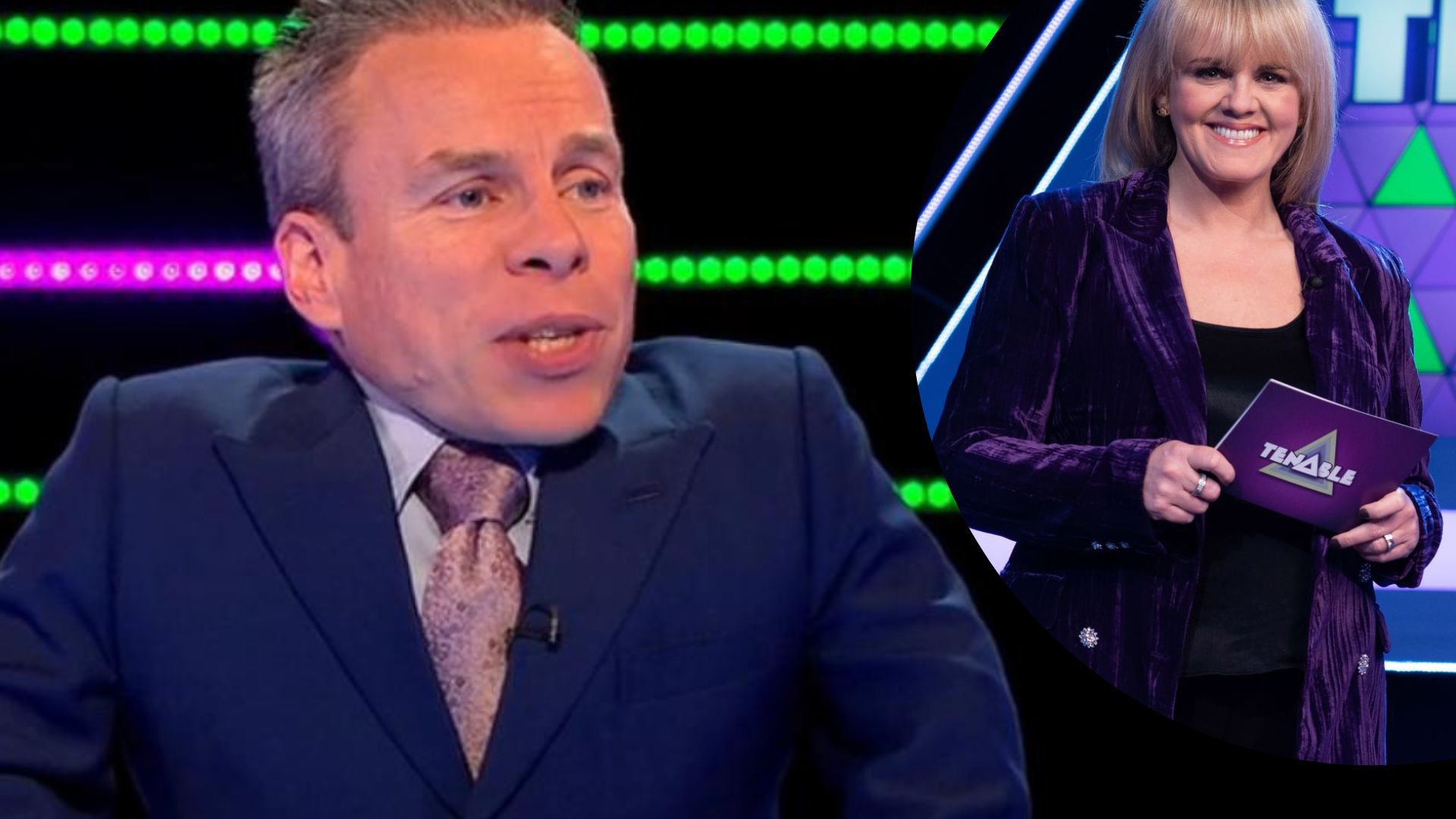 The game show Tenable Season 6 was aired on 12th September 2022. The first episode, titled Blackpool Power, followed a family team from Blackpool who took on the Tenable Tower to win £125,000. The following day, the second episode was aired. The episode was titled The Buzz In Buddies and followed a team of five quizzing friends as they attempted to top the Tenable Tower.

The third episode, titled For The Love Of Pod, aired on 14th September and followed a team of five podcast-producing friends. The latest episode, The Steel McCoy, will air on 15th September 2022, Thursday at 7:30 pm. Tenable Season 6 Episode 5 will be released on 16th September 2022. The fifth episode is titled The Powells That Be. 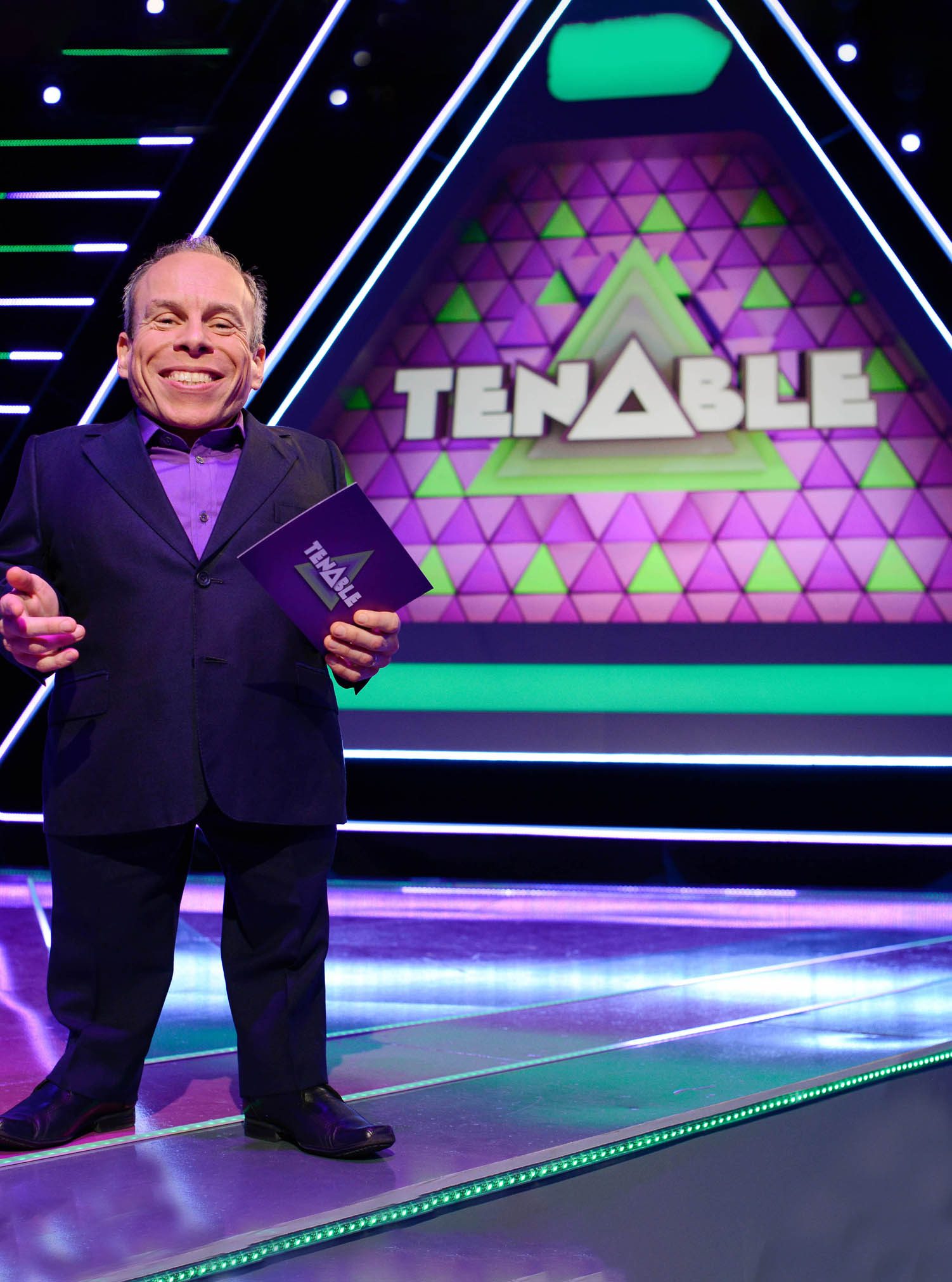 How to Watch Tenable Season 6

Whether you know the answers to the top ten fashion brands or you don’t; you will definitely find yourself cursing and laughing as these contestants give their best to win £125,000. In case you didn’t know, Tenable is now airing its sixth season, and you can watch it now. The famous game show, Tenable airs Monday to Friday on ITV1, UK, at 3 pm BST. The show runs from 7:30 pm to 8:30 pm on ITV1 London and ITV1 London HD. It runs from 8:30 pm on ITV +1.