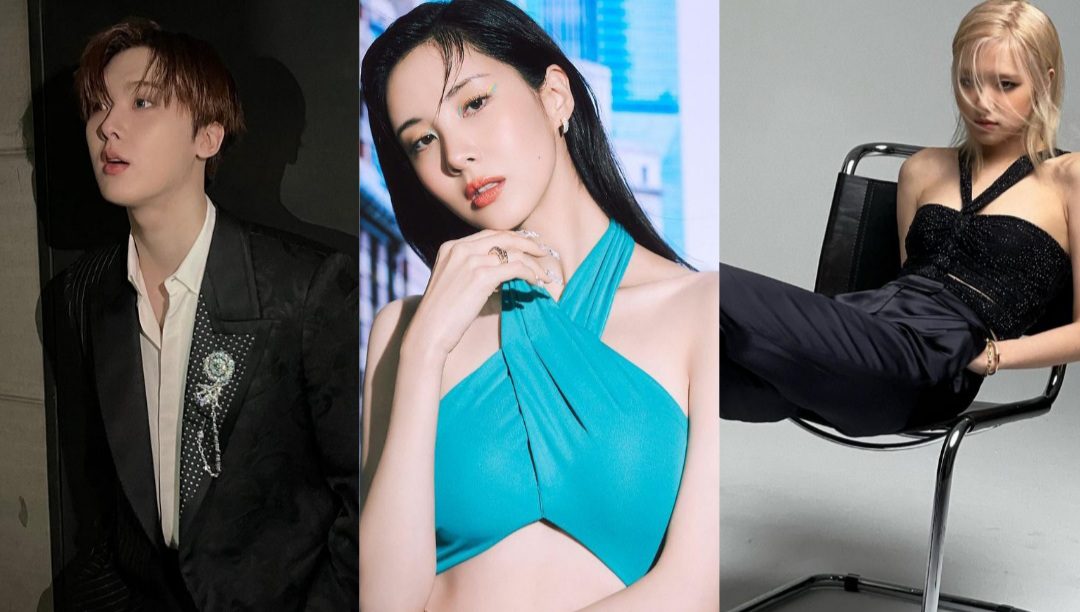 Kpop is on the trend, and every year we get introduced to newer groups. Idols and fans share a unique relationship, and through various events and lives, the interaction is sustained. Now, apart from their professional font, people get to know a part of their idols’ personal side as well.

In South Korea, though several religions coexist, Christianity and Buddhism dominate the majority. In the following list, you will get to know about 10 such idols who are followers of Christianity.

10 Kpop Idols Who Are Christians

Here is the list of 10 idols who are Christians.

Seohyun is not only a Kpop idol but also a talented actress, her drama movies of different genres are enough to prove it. It is said that Seohyun is also a Christian.

She has been part of acting projects like Unstoppable Marriage, Moon Lovers: Scarlet Heart Ryeo, Weightlifting Fairy Kim Bok-Joo, Bad Thief, Good Thief, Jinxed at First, Private Lives, and I AM. – SM Town Live World Tour in Madison Square Garden, So I Married An Anti-fan, Love and Leashes, The Producers, and Passionate Love, among many others. 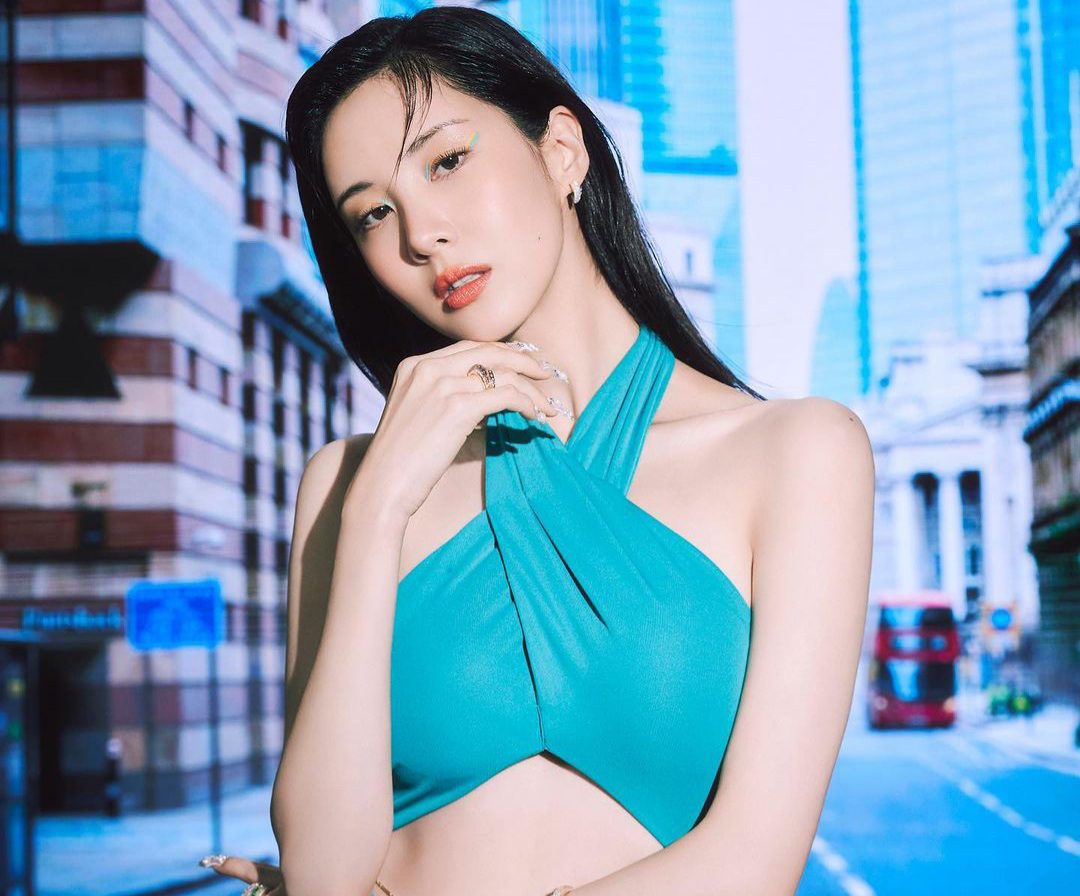 She is also a part of the Kpop group Girl’s Generation and went on to become one of the most popular groups not only in South Korea but worldwide as well.

Also Read: 10 Kpop Idols Born In September That You Might Know

While talking about Kpop, the name Blackpink does come into one’s mind. The members enjoy a massive fanbase, and Rosé is known for her amazing vocals. The singer and dancer is a follower of Christianity and is a frequent churchgoer. 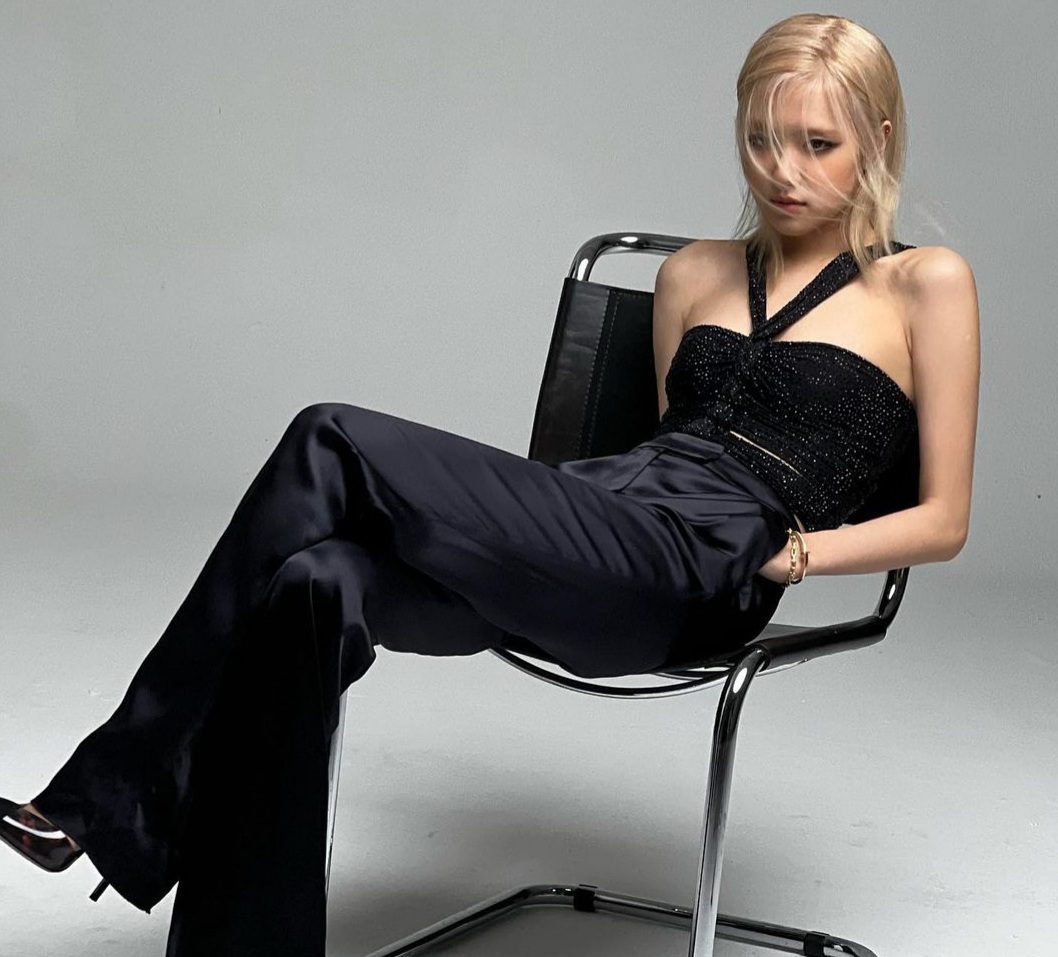 The group debuted in 2016 and went on to become one of the most successful girl groups. Rosé, along with the other members, debuted with YG Entertainment, with the album Square One. The group recently performed at the VMAs newest track, Pink Venom.

It is said that Nayeon is a Christian. The South Korean singer is extremely popular among the masses, and it is possible that if you are into Kpop, surely you will stumble upon Twice’s songs. Nayeon is an extremely talented artist and, along with that, is a complete visual. She became a part of the group after being debuted with JYP Entertainment. With a successful journey, Nayeon debuted as a solo artist named Im Nayeon on 19th June 2022. 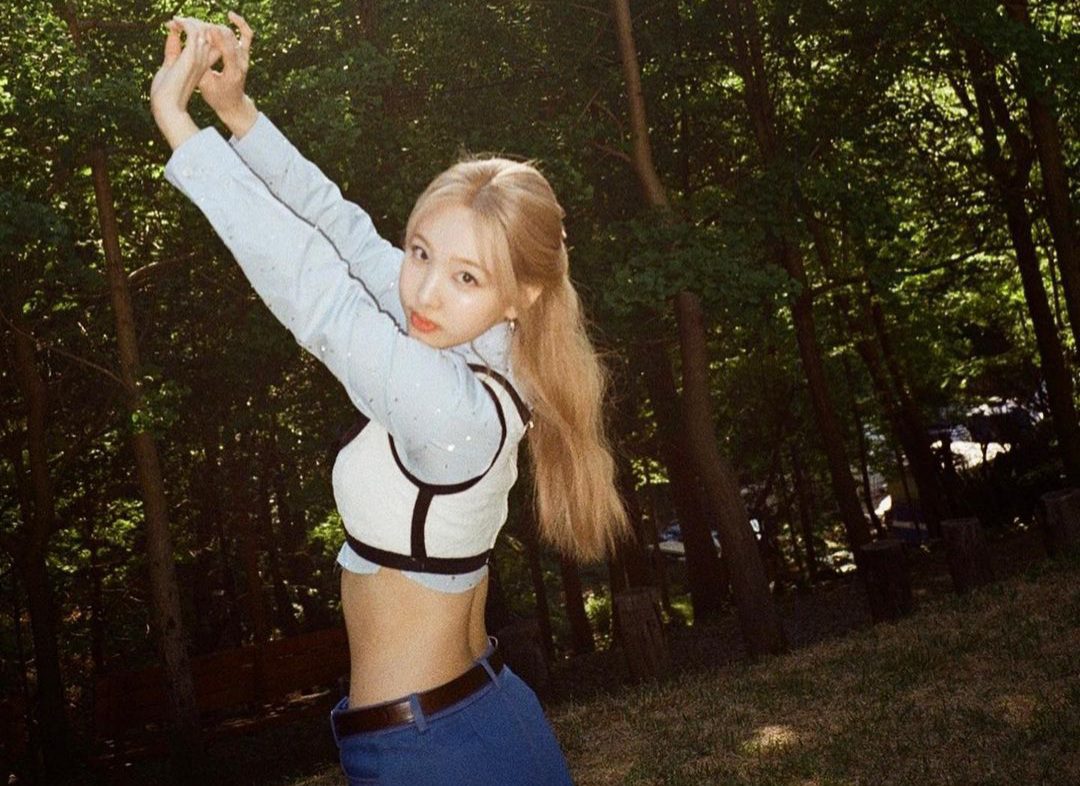 Jae Park is a former member of the Kpop boy group Day6. He was a part of the singing show Kpop Star after which he became a part of Day6. In 2020, the group went on a hiatus to focus on the mental health of the members. He is also known to be a Christian. 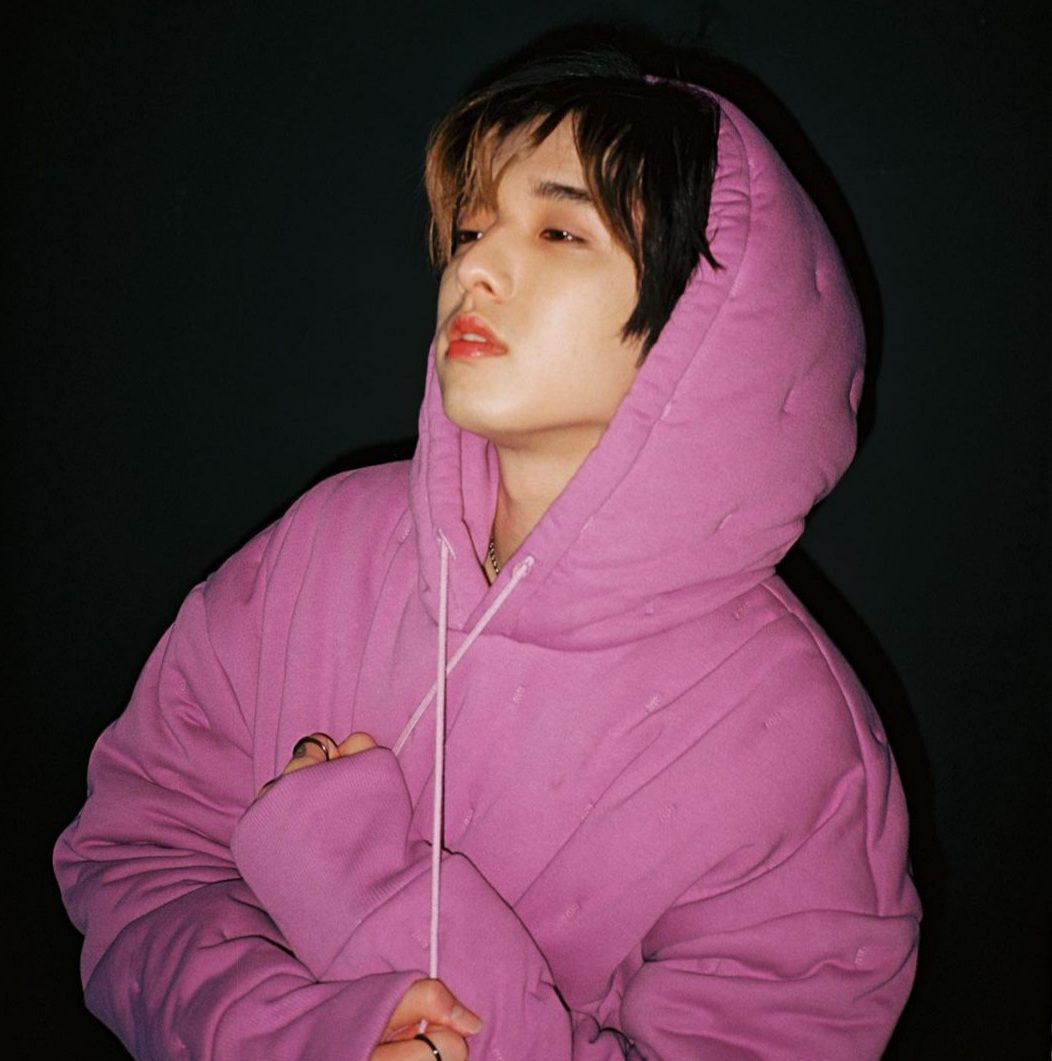 Daesung once mentioned how Church played an important role in his role, especially when an unfortunate incident happened, it was his faith that kept him going. He debuted under YG Entertainment with the boy band Big Bang. 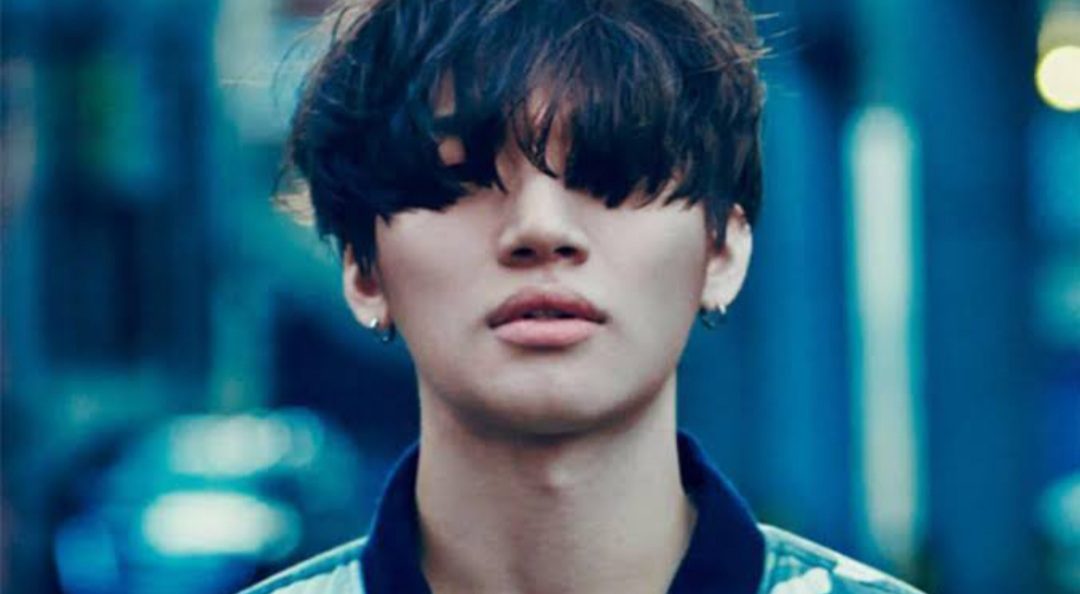 The singer and dancer of one of South Korea’s popular boy groups are considered to be a Christian. After passing as a trainee, SM Entertainment confirmed Mark Lee to be a part of the boy group. 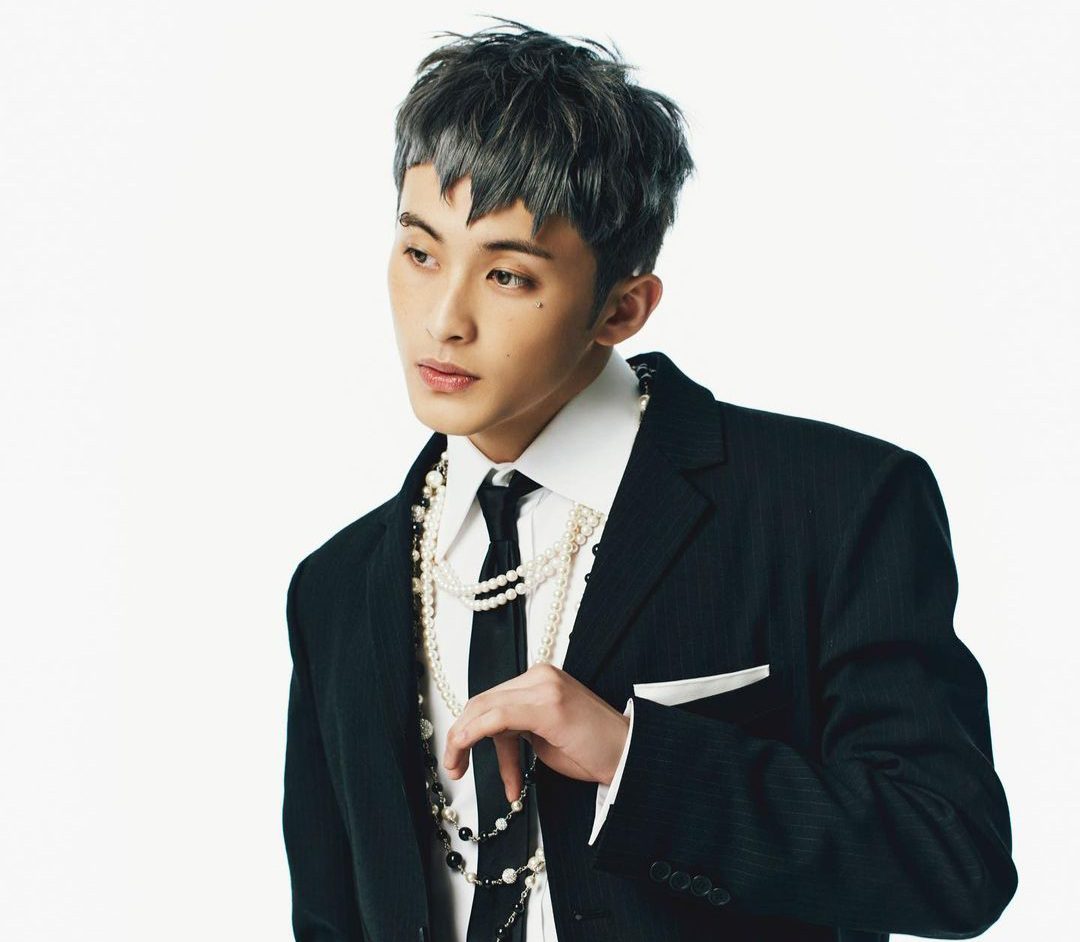 Haechan from NCT is also said to be a follower of Christianity. After auditioning, he also joined SM Entertainment. 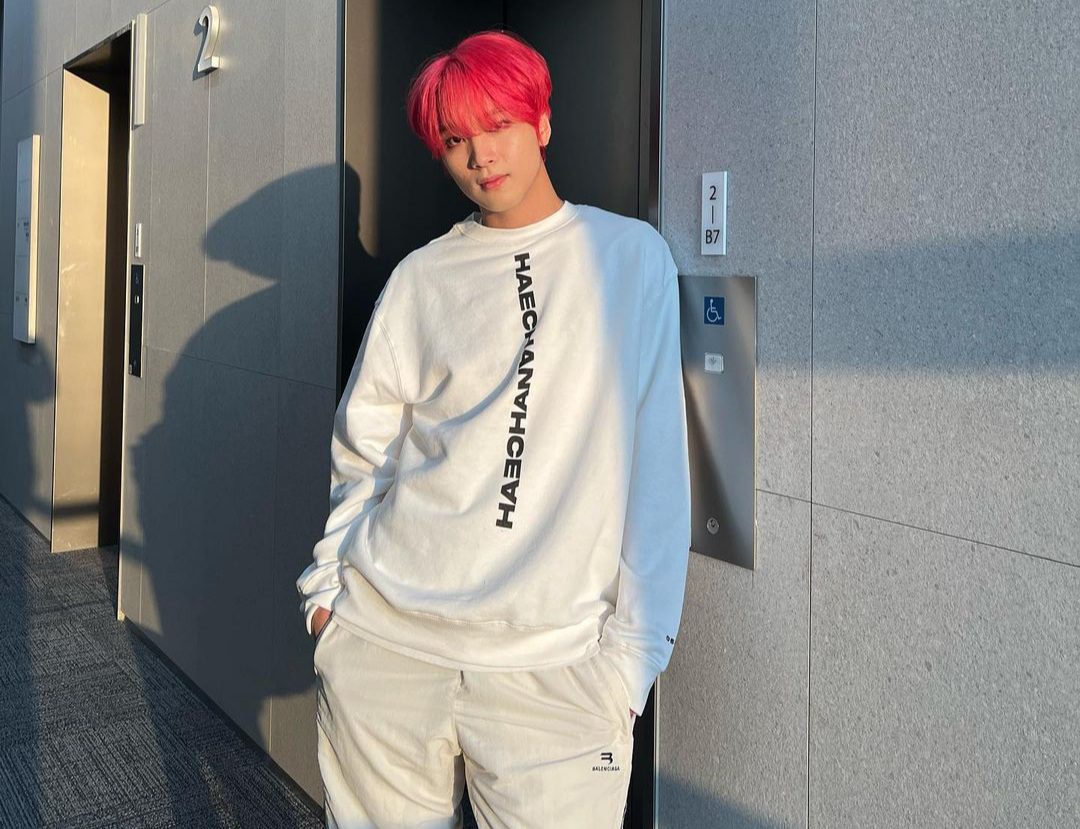 He is the main vocalist of the group.

The main dancer and rapper of the group, STRAY KIDS, Hyunjin is also a follower of the religion Christianity.  He debuted with the group, their first album being I Am Not. 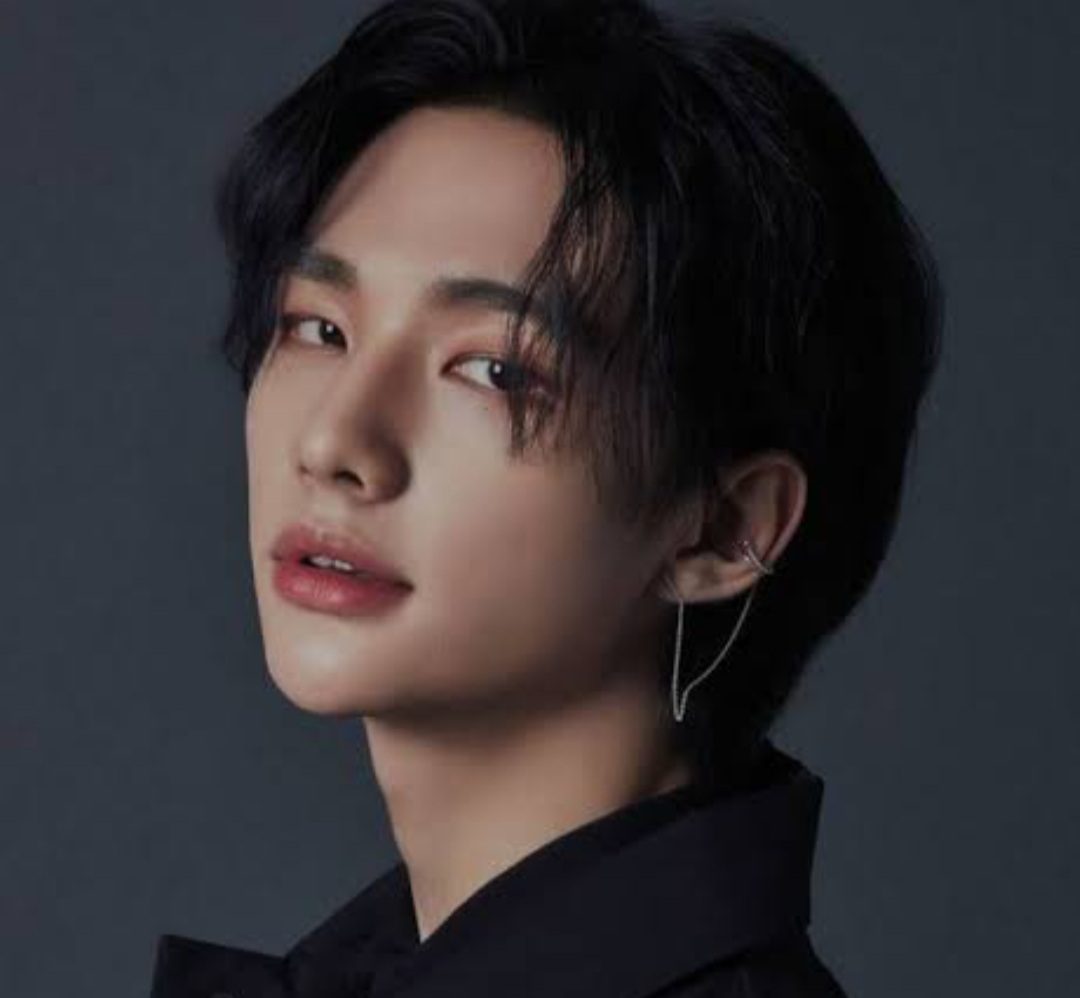 A singer, model, and actor San Ha is part of the South Korean boy group Astro. Along with the other members of the group, San Ha debuted with Spring Up, their mini album. He is also known to be a follower of Christianity. 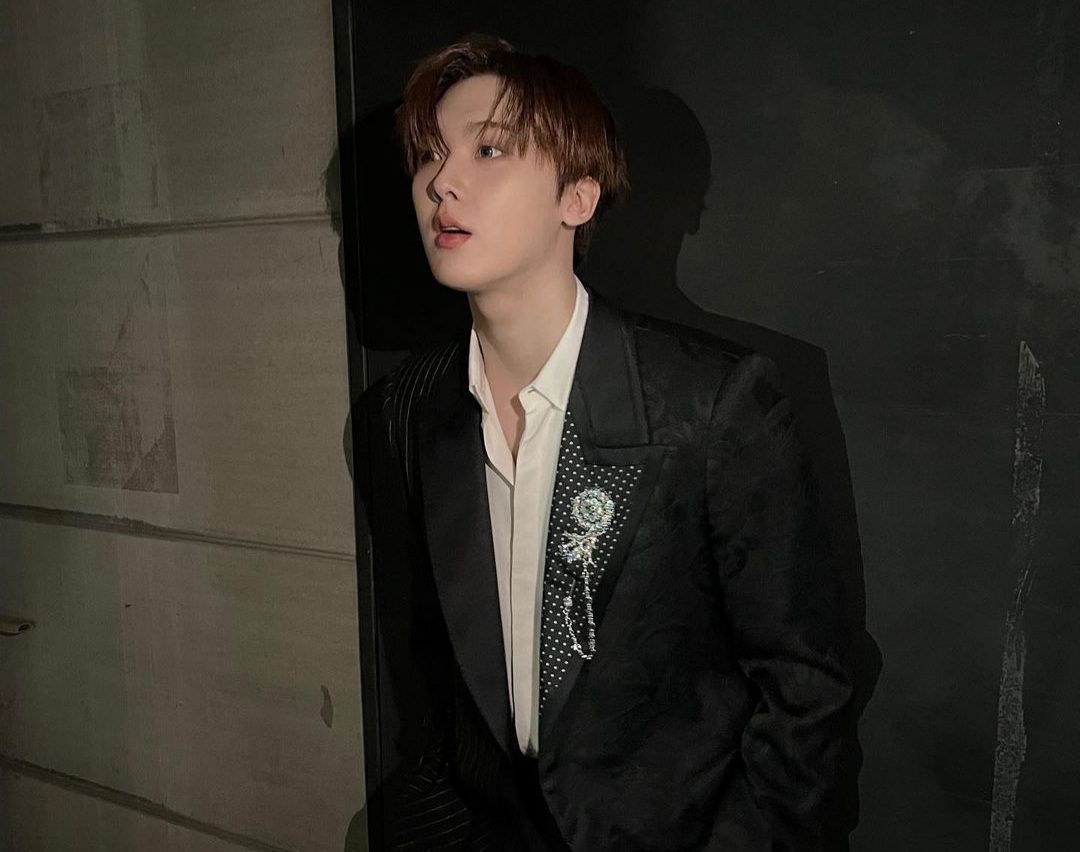 Lee Hyeop is also considered to be a Christian, and John Vianney is his Christian name. 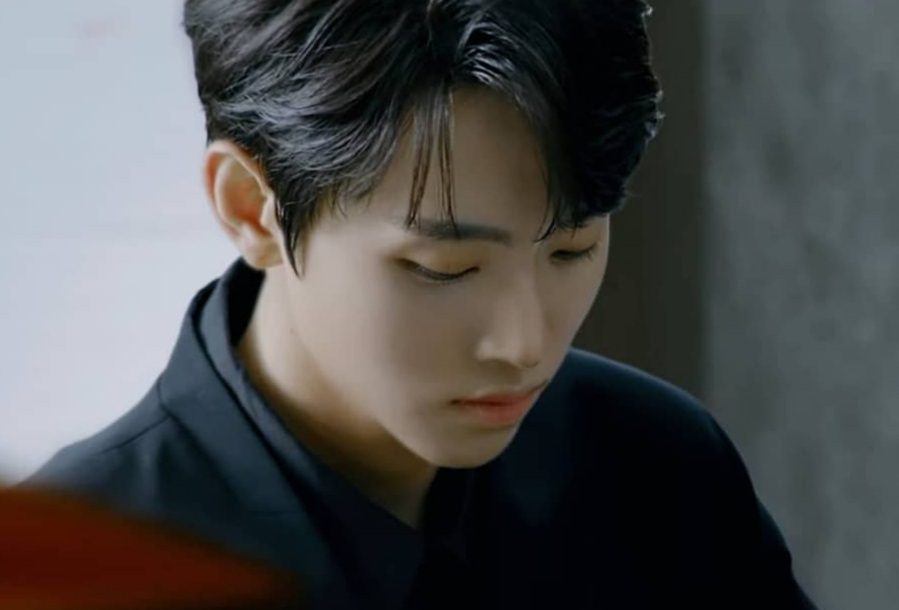 One of the main vocalists of the group DRIPPIN, Lee Hyeop was a part of the reality show Produce X 101.