South Korean Pop, or Kpop, has become a cultural phenomenon in recent years. Though the popularity of Kpop was always there, however in recent years, it has tremendously become global. Kpop groups enjoy a massive fan following, and their fans leave no stone unturned in signifying how much they adore them.

Birthdays are special occasions in our lives, and when it comes to our favorite idols’ birthdays, then, naturally, the celebrations will be grand. In this following list, you will get to know the birth dates of the artists who were born in September.

Also Read: Kpop Idols Born In January – Know About Them

The leader of the biggest group in the world needs no introduction. RM or Kim Namjoon of BTS was born on 12th September 1994. As a rapper, singer, and songwriter, the lyrics he writes for the songs are something to cherish. He is the youngest and the second most credited songwriter, claimed to the Korean Music Copyright Association. 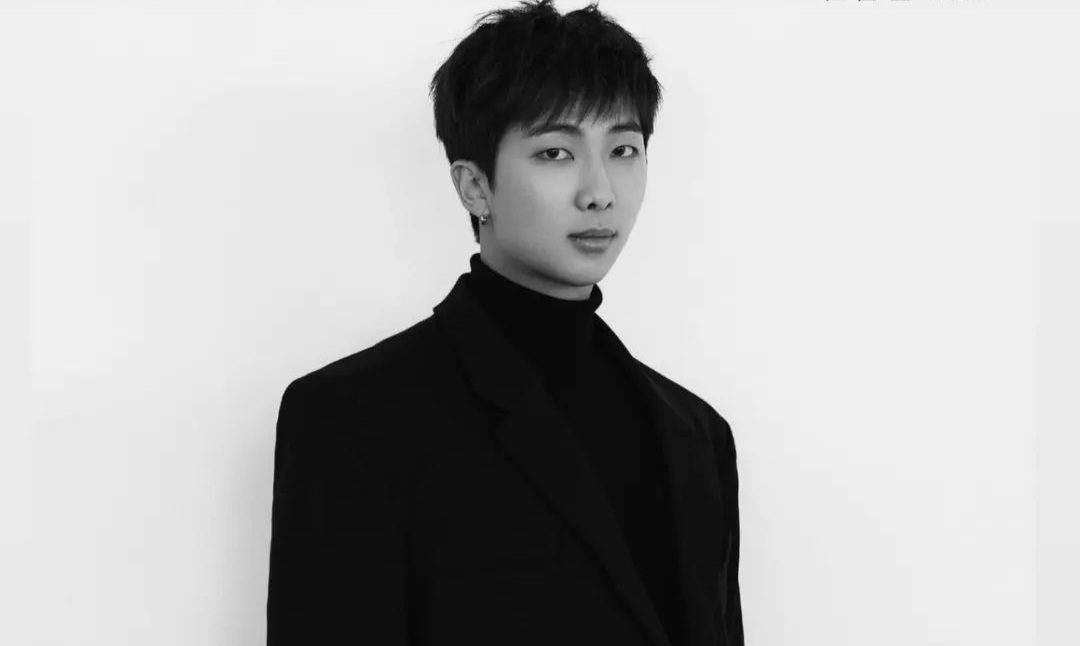 Apart from his professional endeavors, Kim Namjoon is an art enthusiast and even appeared on Intersections: The Art Basel Podcast.

Born on 1st September 1997, Jeon Jungkook is also known as the golden maknae, and he lives up to his name every time. Be it vocals, rapping, dancing, painting, you just name it, and Jungkook is all set to ace it.  Jungkook’s recent solo project included collaborating with Charlie Puth for ‘Left And Right’, along with Snoop Dogg, Benny Blanco, and the vocal line of BTS for ‘Bad Decisions’. 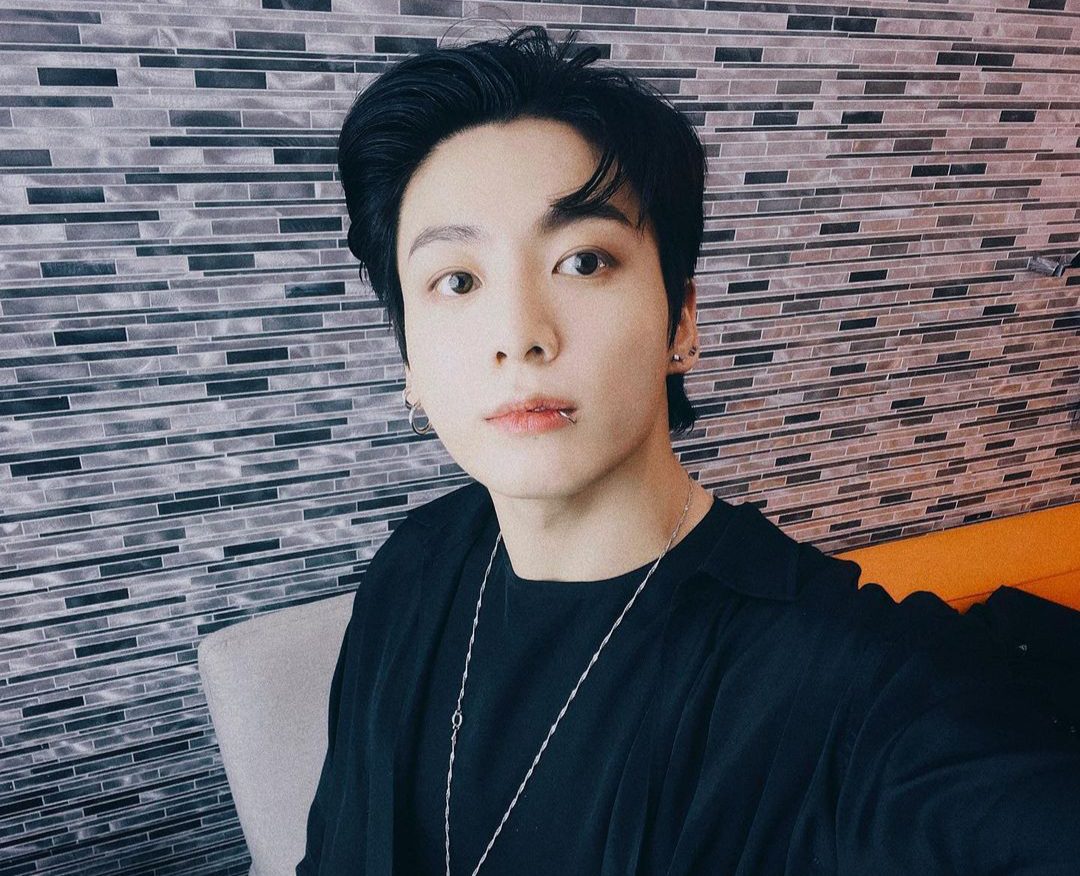 The South Korean singer, songwriter, and producer is known for lending his voice to some of the most amazing tracks. Born on 14th September 1997, Gaho, or Kang Dae Ho, started his career with soundtracks like Not Over, Time and Heart Is Beating. His career surged to another level with the Start Over, the OST of the Kdrama Itaewon Class. He even sang for OSTs of Start-Up and Jirisan. 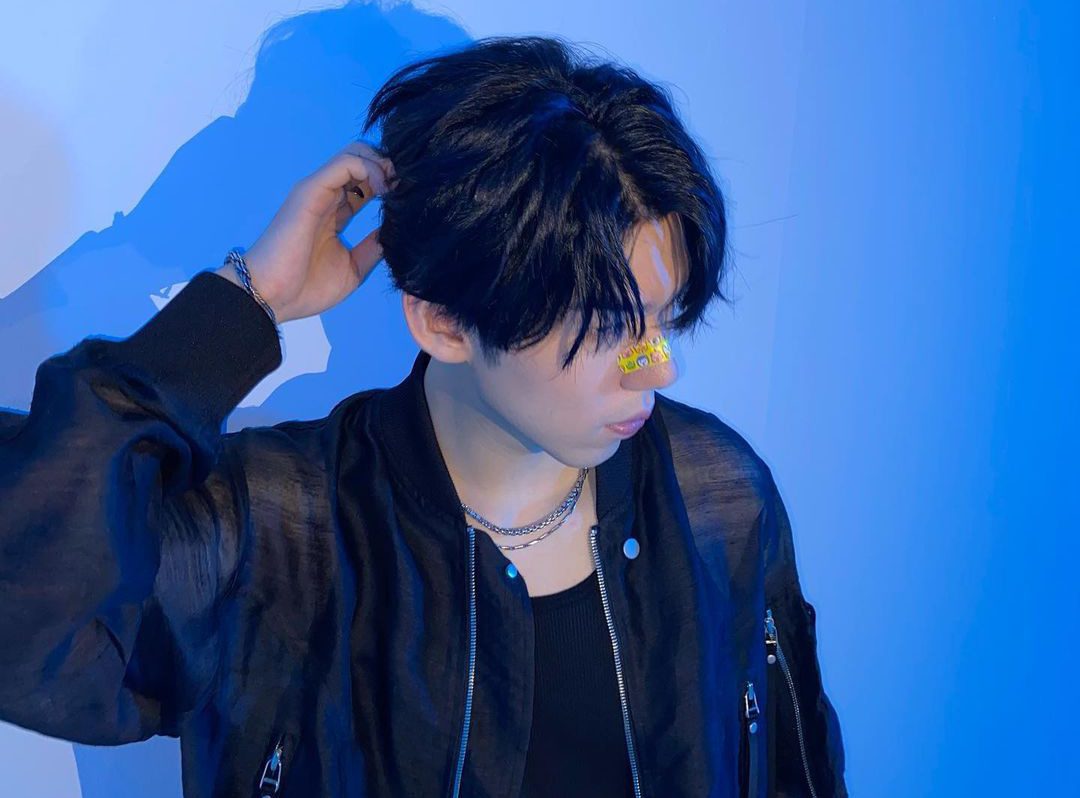 A member of the boyband Stray Kids, Felix was born on 15th September 2001. He made his debut with Stray Kids with I Am Not, their mini album. 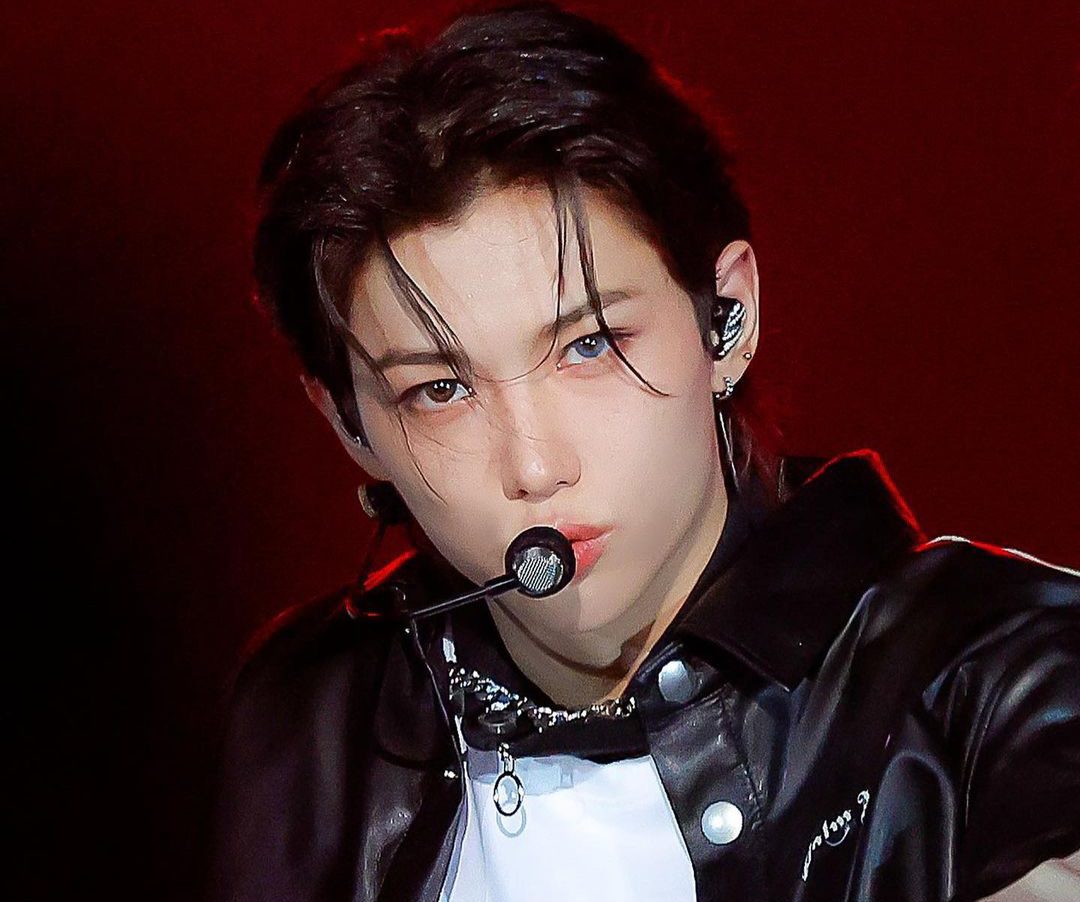 Born on 17th September 1996, Youngjae is the main vocalist of GOT7. After a brief training session at JYP, he, along with the other members, debuted with their first EP, Got It. 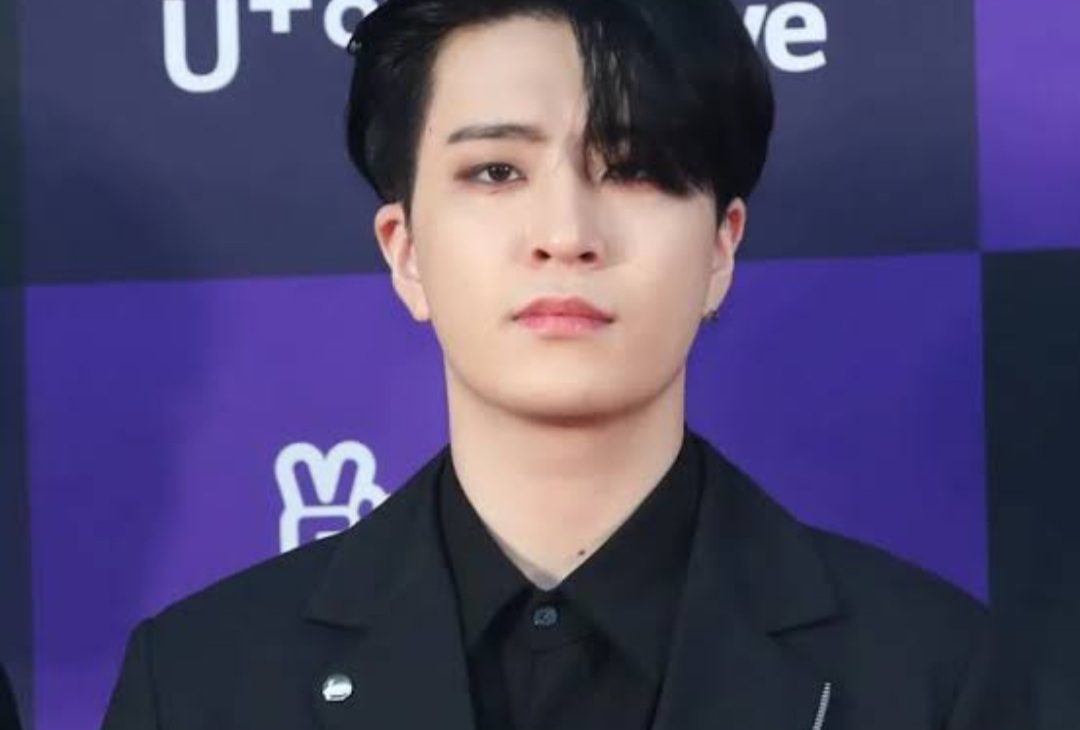 Chen from Exo was born on 21st September 1992. As the main vocalist of the group, Chen has a voice to melt your heart. His voice was lent in OST of dramas like Descendants Of The Sun, It’s Okay That’s Love, among others. He was recently discharged after completing his military services. 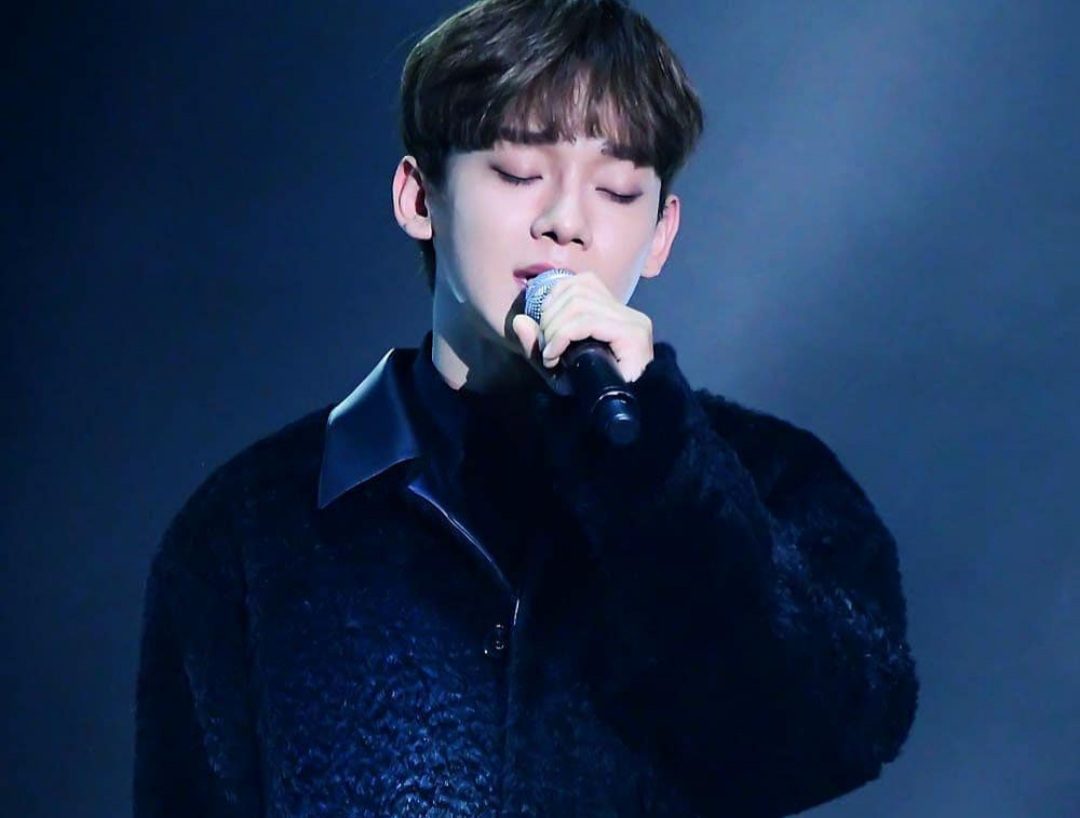 Born on September 22, 1995, Nayeon is the oldest and the lead vocalist of the girl group Twice. Being a Kpop fan, one must have come across the name Twice. After winning the television show Sixteen, she became a part of JYP Entertainment as a trainee. Their first Extended Play was The Story Begins. As of 2022, Nayeon released her debut EP as a soloist, I’m Nayeon, and it already made it to the Billboard 200 charts, peaking at no. 7. Nayeon has collaborated with brands such as Jill Stuart, Louis Vuitton, among others. 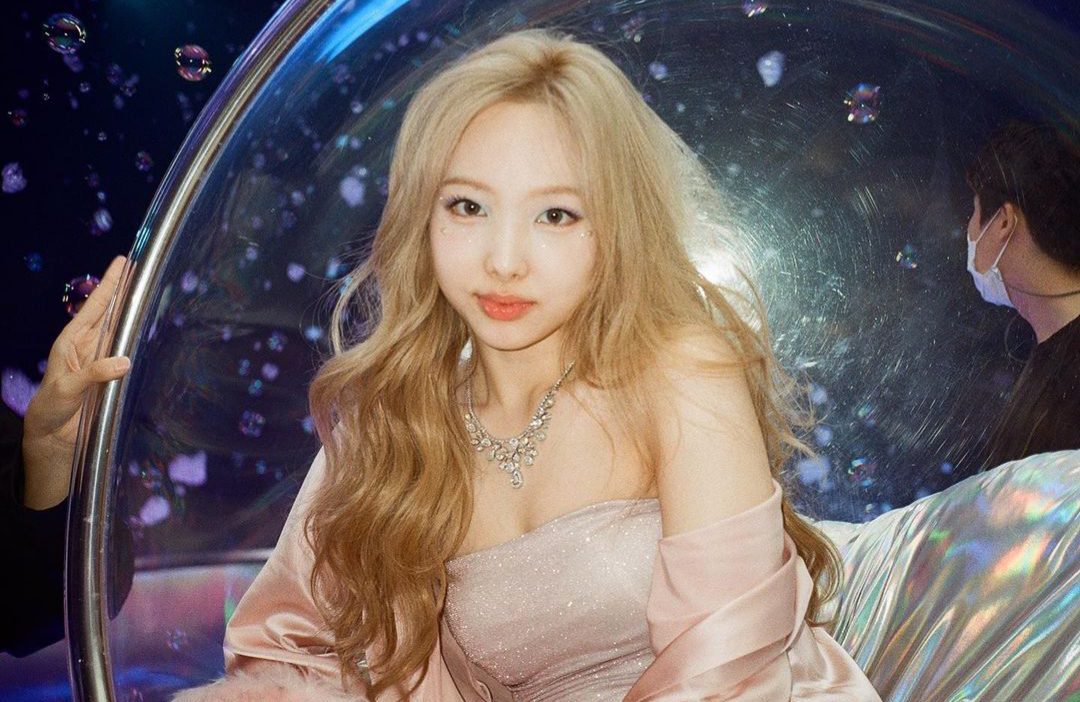 A member of group IVE, Gaeul was born on 24th September 2002. IVE debuted with its album Eleven on 1st December 2021. Gaeul trained for four years before becoming an idol. She was the second member of the group to be revealed. Gaeul is extremely talented, and we hope to see her slay in her future endeavors. 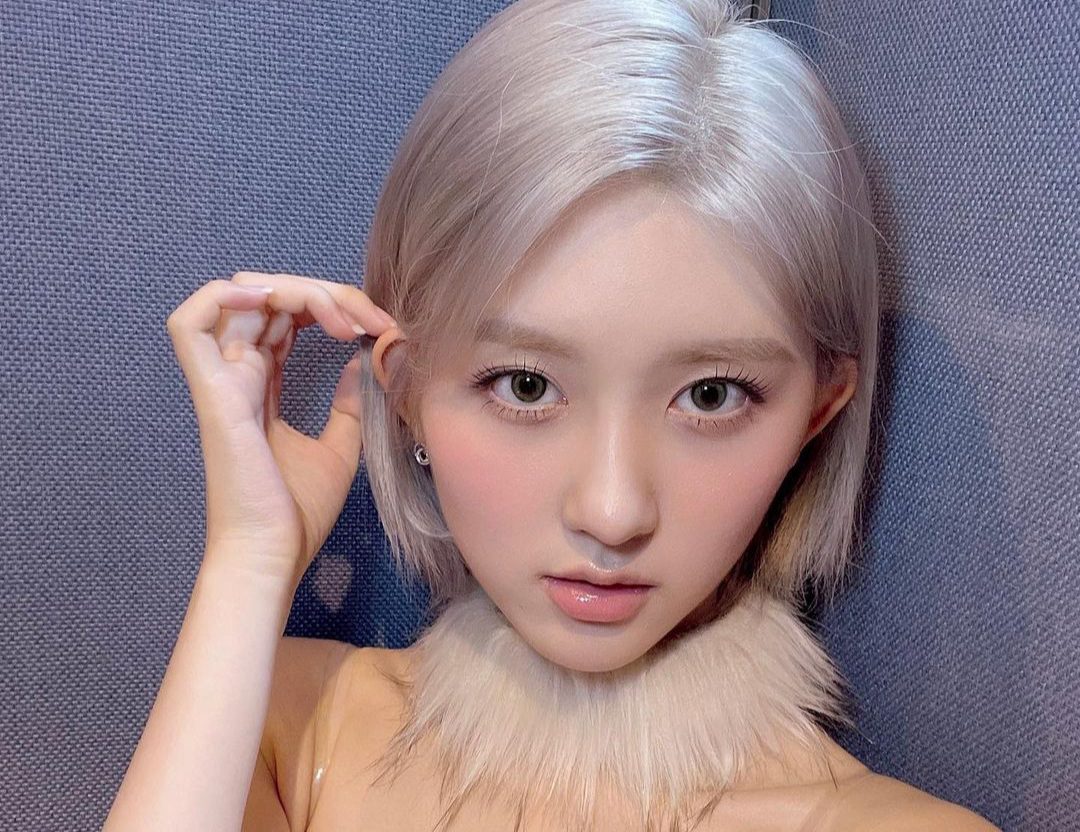 A member of the group Momoland, Ahin was born on 27 September 1999. After coming fourth in the competition of Finding Momoland, she became part of the group. Among their most famous songs, there is BAAM and Wrap Me In Plastic, among many others. 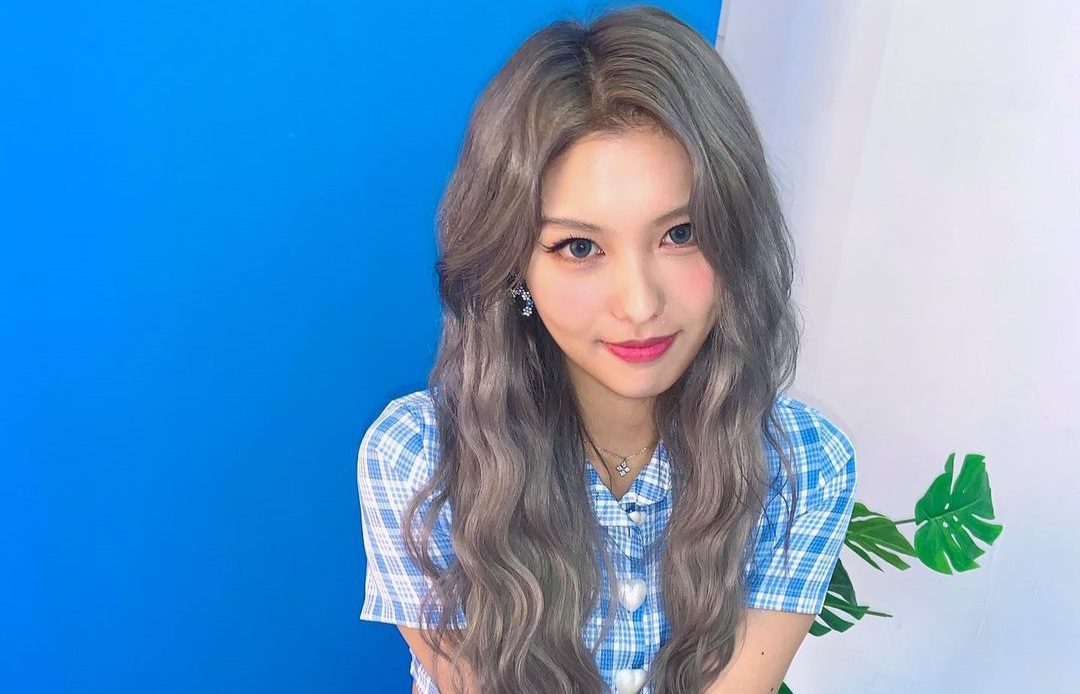 Born on 14th September 2000, Han from Stray Kids is the lead vocalist, rapper, and producer of the group. 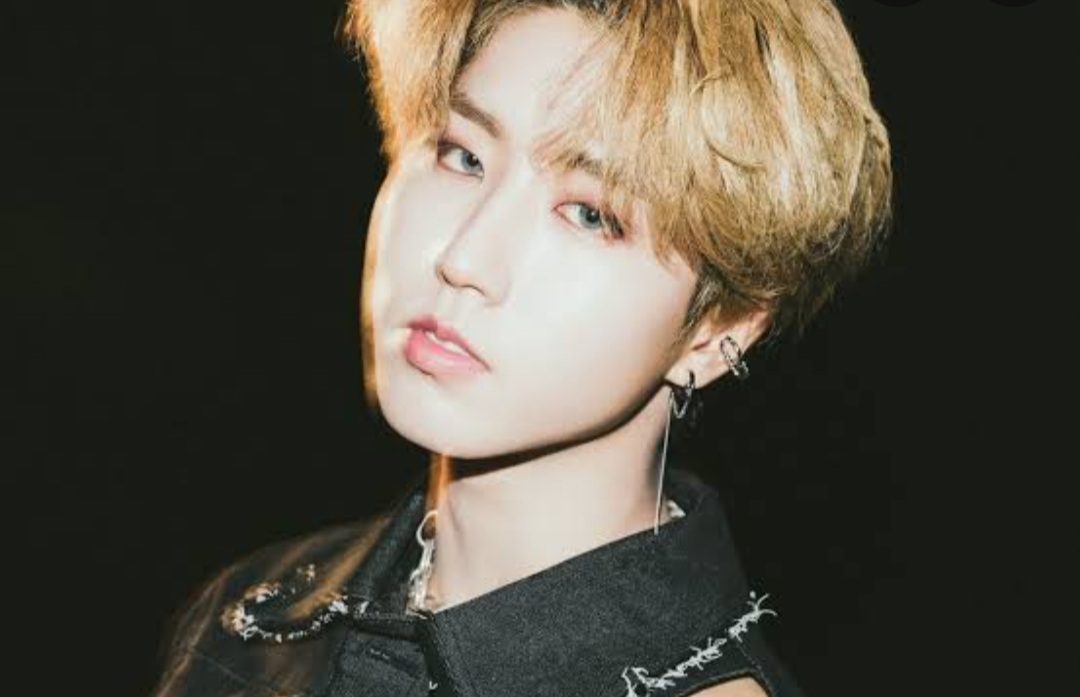 He also participated in the show Stray Kids and finished by being a part of the group.