August is coming to an end, and it’s time for us to look back at who the Kpop idols were born this month. The fanbases of Kpop idols hold massive celebrations for them, and certainly, it’s amazing to watch. Several fan projects started preparing for a long time, for example, when BTS’s V was featured in Burj Khalifa. Kpop groups enjoy a massive fandom, and so without a doubt, fans will try their all to pull off a successful celebration for their faves. South Korea, the home to the Kpop idols, leaves no stone unturned to celebrate birthdays.

Now, many may be intrigued to know which idols’ birthdays fall in August. Then look no further as you have come to the right place. In this article, you will read about 10 such idols who were born in August.

Take a look at the list of the Kpop idols.

The Momoland Kpop idol was born on 1st August 1996. Not only is she a talented singer Yeonwoo is also an actress gracing the screens with projects like Touch, Live On, Alice, Dali And The Cocky Prince, and Golden Spoon, among others. 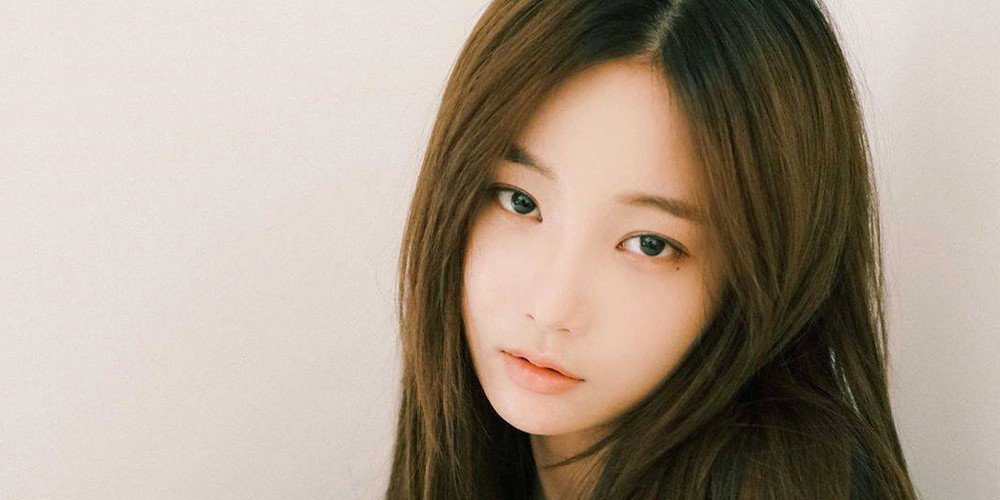 She participated in the survival show Finding Momoland and ended up being a member of the girl group. Though currently, she is a former member after she departed in 2019.

The leader of Everglow, Sihyeon, was born on 5th August 1999. Her first single album, along with the group, was Arrival Of Everglow. She participated in television shows like Produce 101, Produce 48, and The Show. 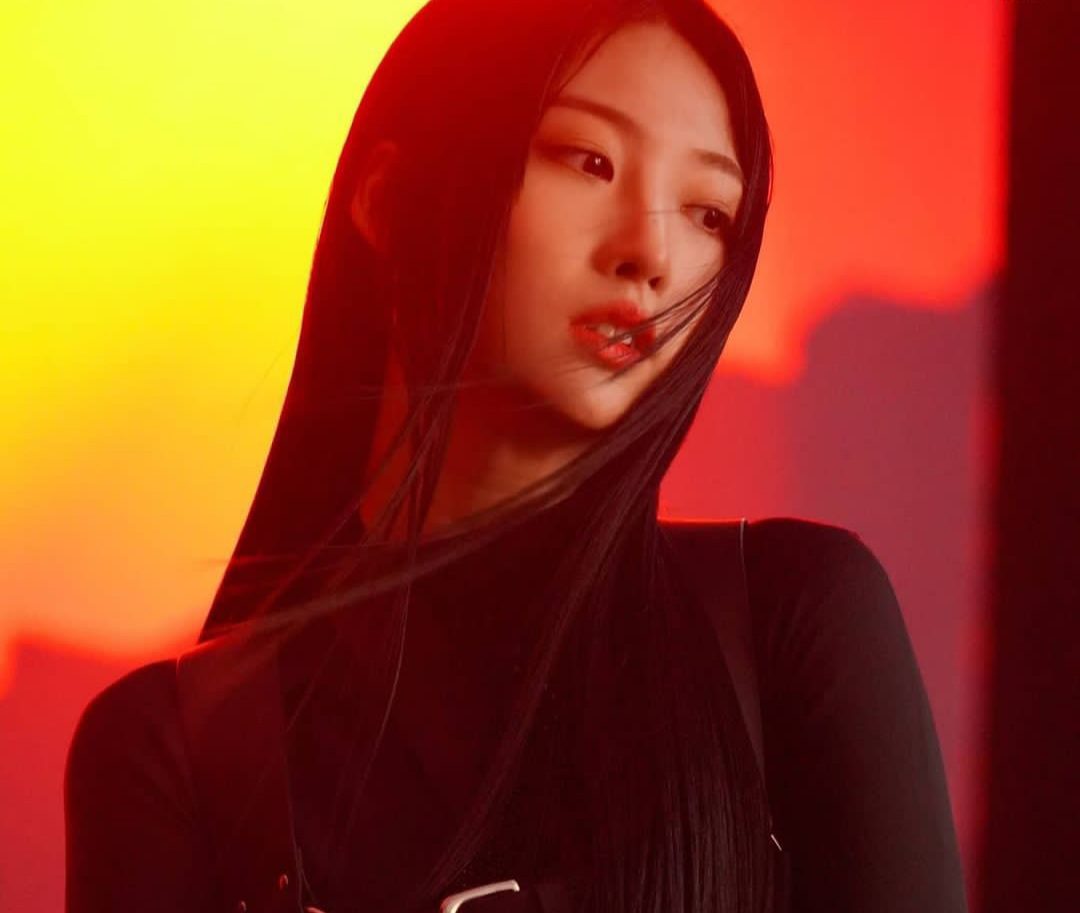 At first, E:U was the leader of the group, however, later, it was revealed that Suhyeon would be taking over that position.

Both on 9th August 1999, Mingi is an all-rounder, to say the least. He auditioned for the reality show MIXNINE and finished at 23rd position before bidding farewell from the show. 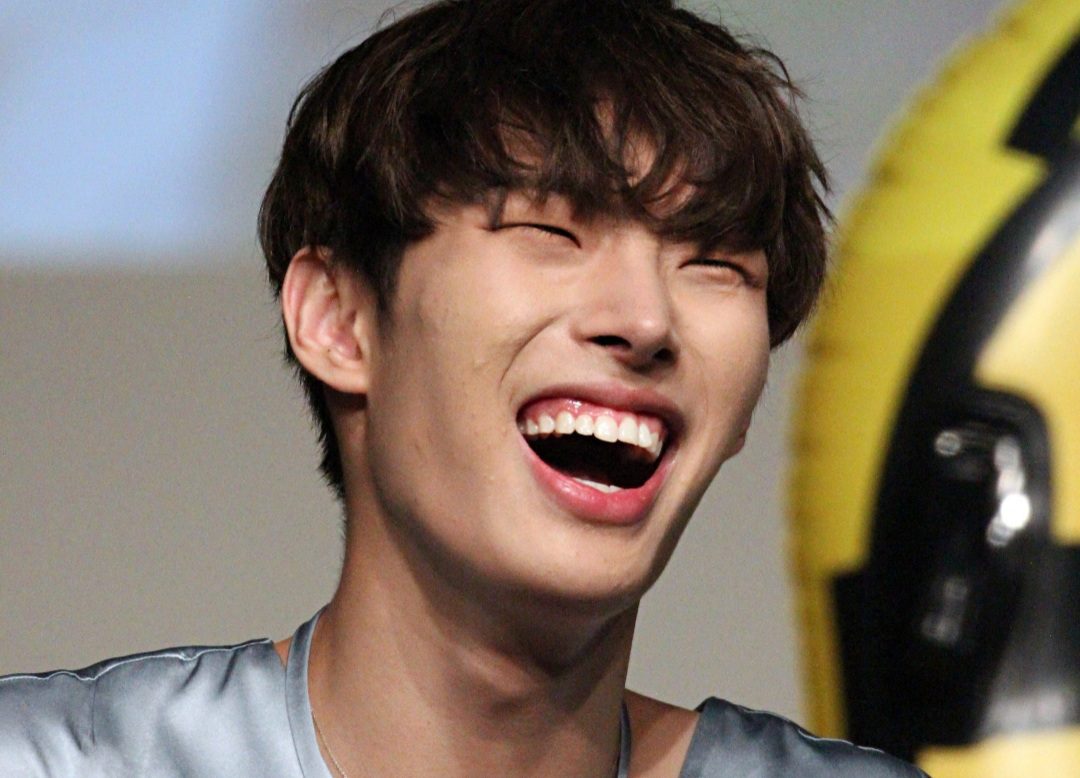 He is extremely talented, just open any ATEEZ mv, and you will get to know him.

Born on 9th August 2003, the Japanese singer and rapper is a member of LE SSERAFIM, which is under Source Music. She is a professional dancer with many years of experience. Kazuha is extremely talented, and so are the members of her group. 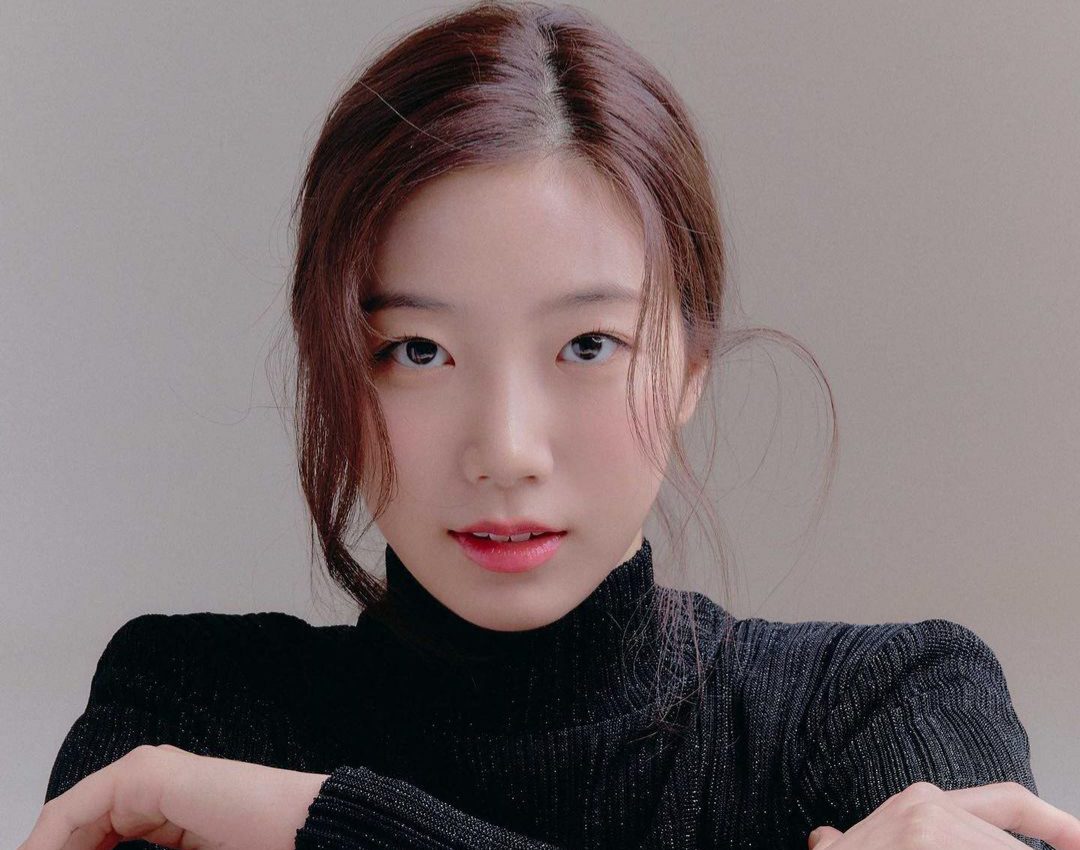 The multi-talented idol was born on 13th August 2000. He debuted with NCT with the song Chewing Gum. He has also been part of tv shows like My English Teen 100 Hours, A Teen, Method To Hate You, and Do You Want To Play? GG. 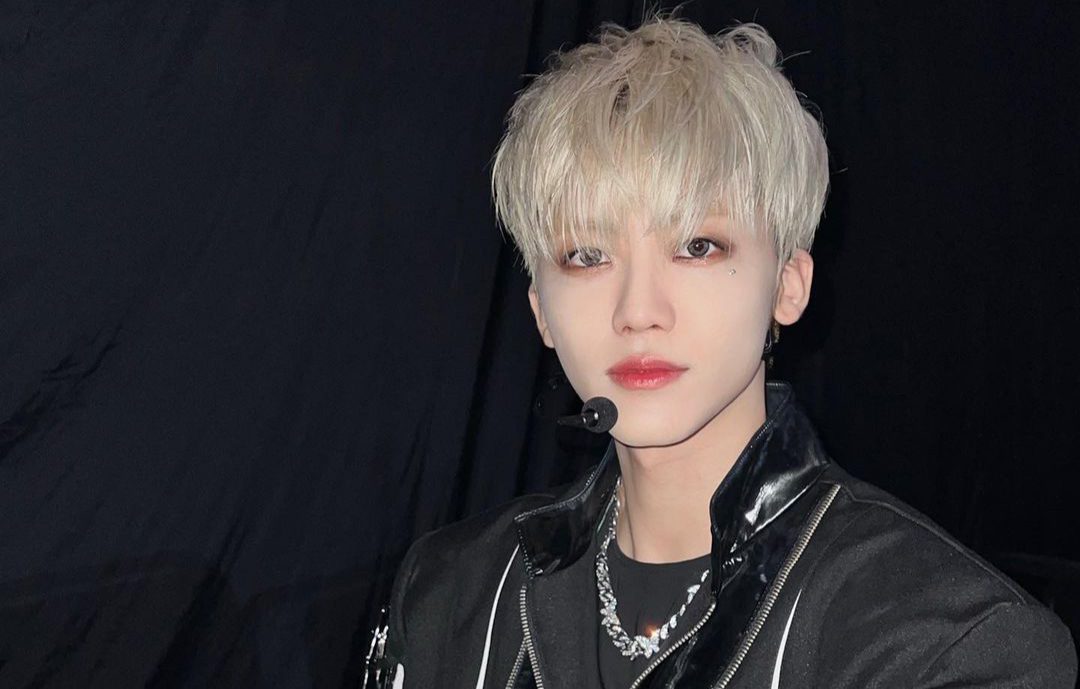 He won the Seoul Webfest Awards in the category of Best Actor nomination for his work in Method To Hate You.

Treasure’s Asahi was born on 20th August 2001. He was part of the reality show YG Treasure Box and then became part of Treasure. His debut album was First Step: Chapter One. He is the group’s vocalist. 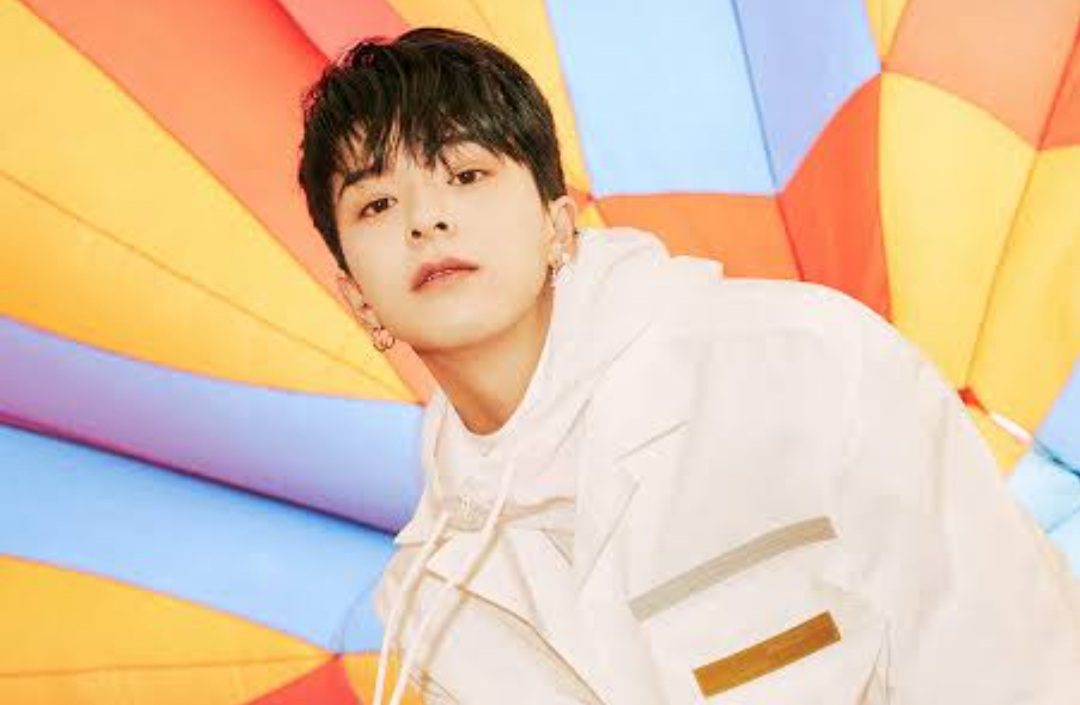 Sieun was born on 1st August 2001, and she debuted in 2020 with the group STAYC. She has been part of projects like Queen for Seven Days, The Gentlemen of Wolgyesu Tailor Shop, Pride and Prejudice, Queen for Seven Days, Mystic Pop-up Bar, Criminal Minds, Still 17, along with films like Love Forecast and Golden Slumber, among others. 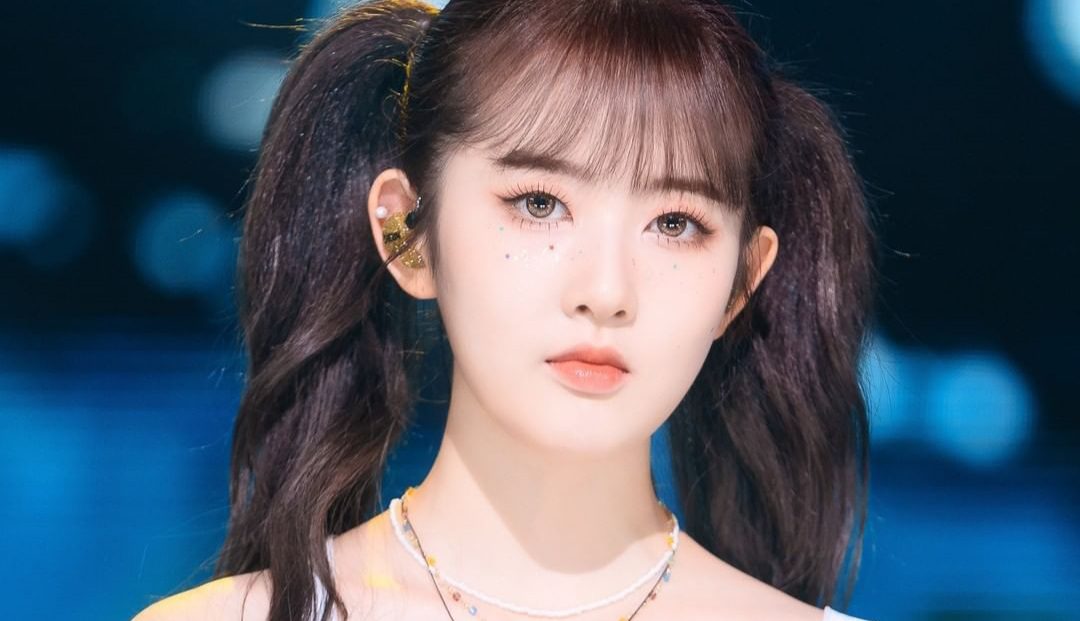 Sunye was born on 12th August 1989. She was part of the Wonder Girls group, however, in 2013, she left the group and later left all her association with the entertainment industry. 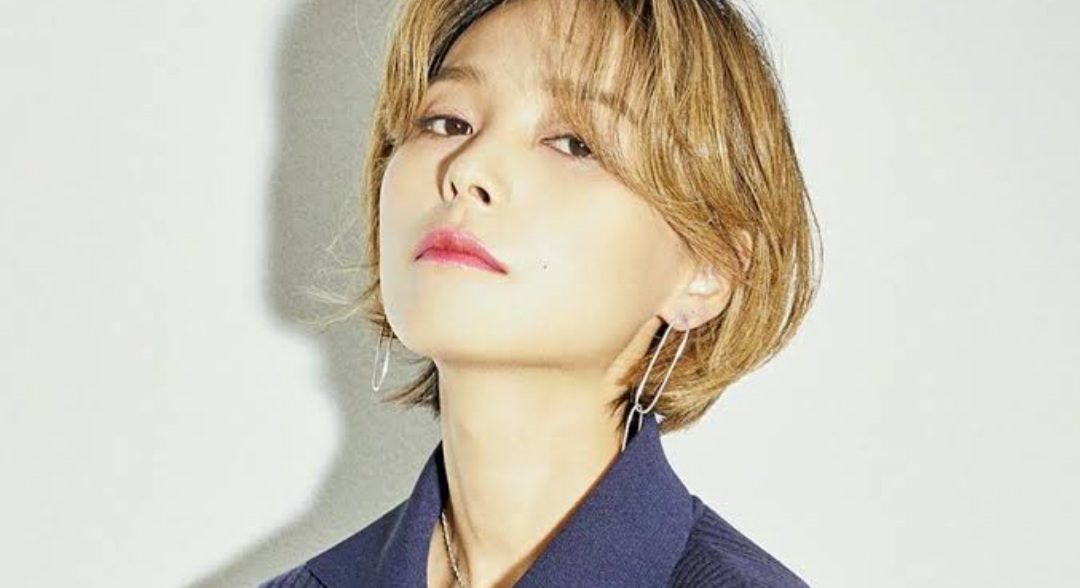 Hyeop was born on 13th August 1999, and he is the main vocalist of DRIPPIN. Woollim Entertainment revealed that the boy group debuting will be DRIPPIN, and Hyeop was one of the members. Their debut album was Boyager. 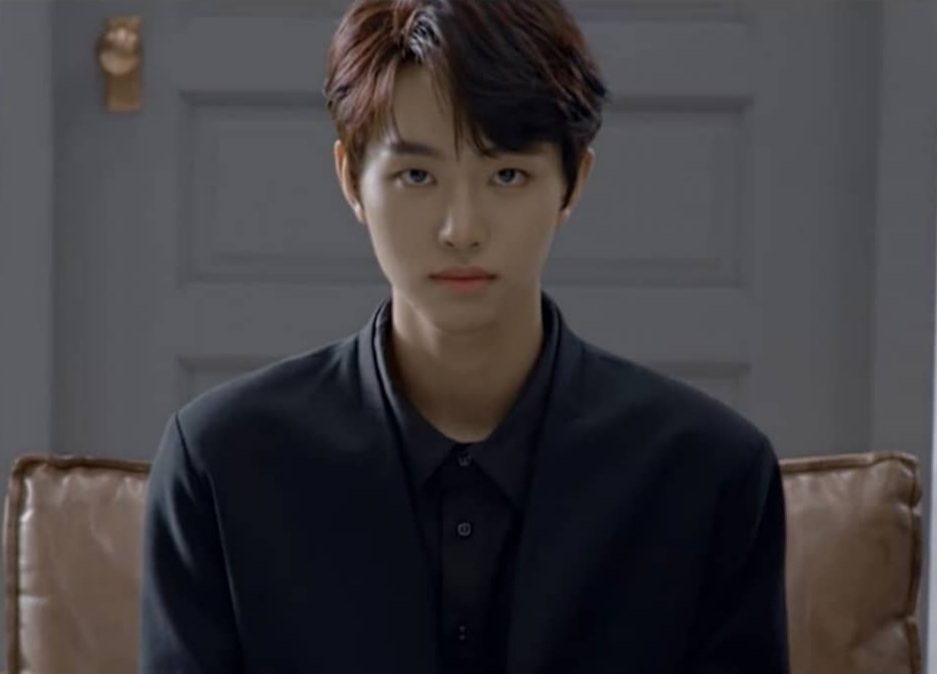 Born on 14th August 2022, Huening Kai is the maknae of the 4th generation boy group TXT. They made their debut with The Dream Chapter: Star. 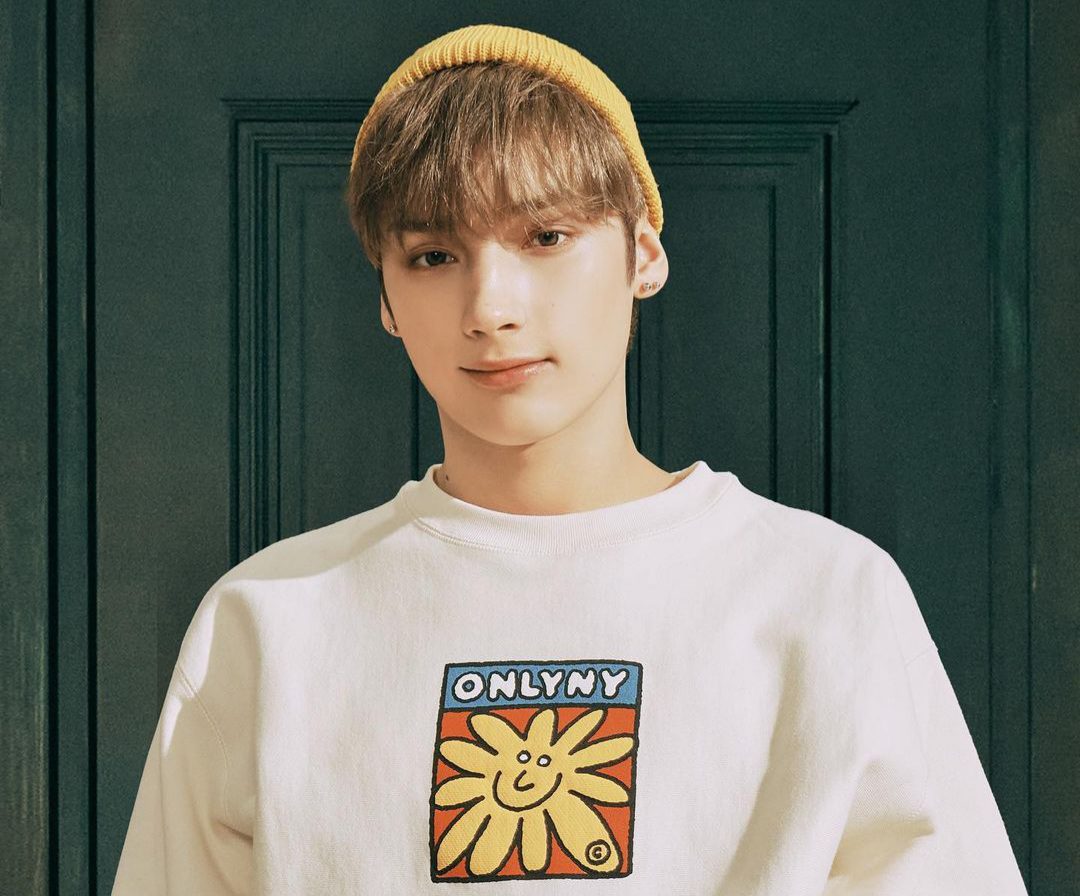 Huening Kai is extremely talented, just open a TXT mv, and the next moment you will be standing not only him but the entire group as well.