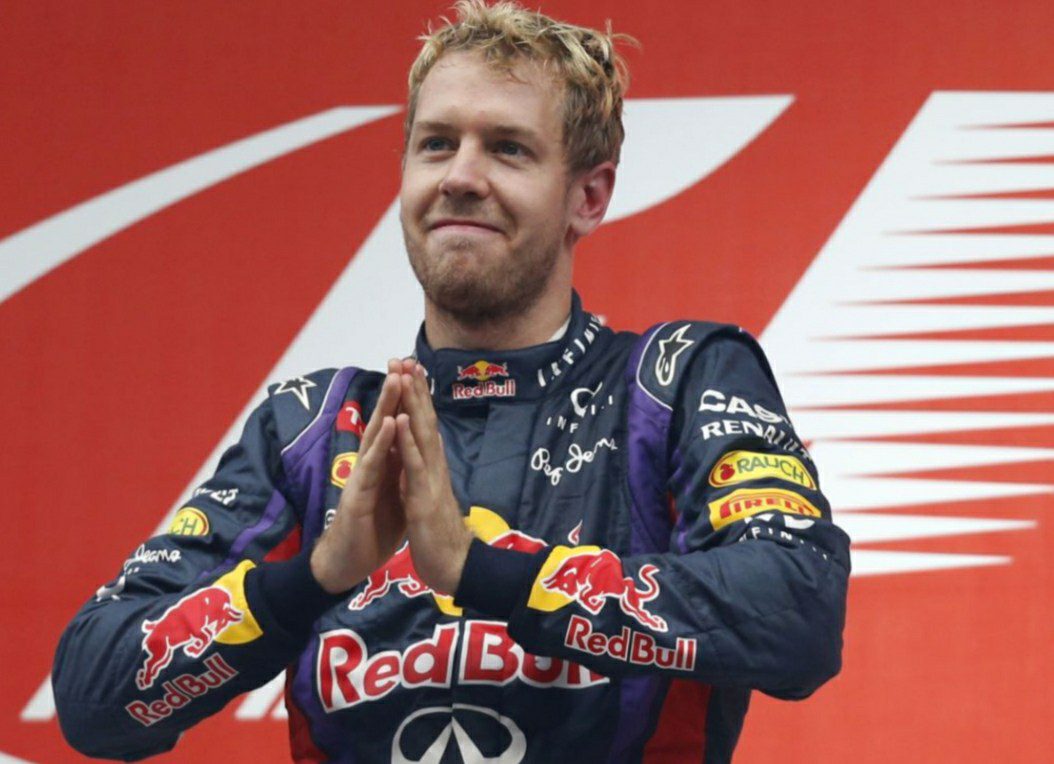 Fans are very curious to learn why Sebastian Vettel left Red Bull. Yes, we are talking about the Formula One motorsports racing driver. He joined Red Bull’s junior team back at the age of 11 years. However, he left it in 2015, making people wonder what went wrong. Did he get a better opportunity? Before getting into a further discussion, let’s learn more about Sebastian Vettel’s prominence.

Starting from the basics, Sebastian Vettel is majorly known for competing in Formula One from 2007 to 2022. That’s for quite a long period. He served for Red Bull from 2009 to 2014 and thereafter joined Ferrari, and Aston Martin, respectively. People expected him to make a comeback to Red Bull. But he didn’t.

Born on 3 July 1987, Sebastian Vettel is now 35 years old. He hails from Heppenheim, West Germany. Sebastian made it to the 2019 Singapore Grand Prix. This year, he participated in the Abu Dhabi Grand Prix.

Being associated with Red Bull, Sebastian Vettel successfully won titles for four consecutive years, one after the other. More precisely, from 2010 to 2013, which made him the youngest World Champion. Little did you know that he also has made great records in the karting sport. However, that was in the initial days of his career till 2002. Sebastian Vettel also appeared on the political debate show, Question Time. 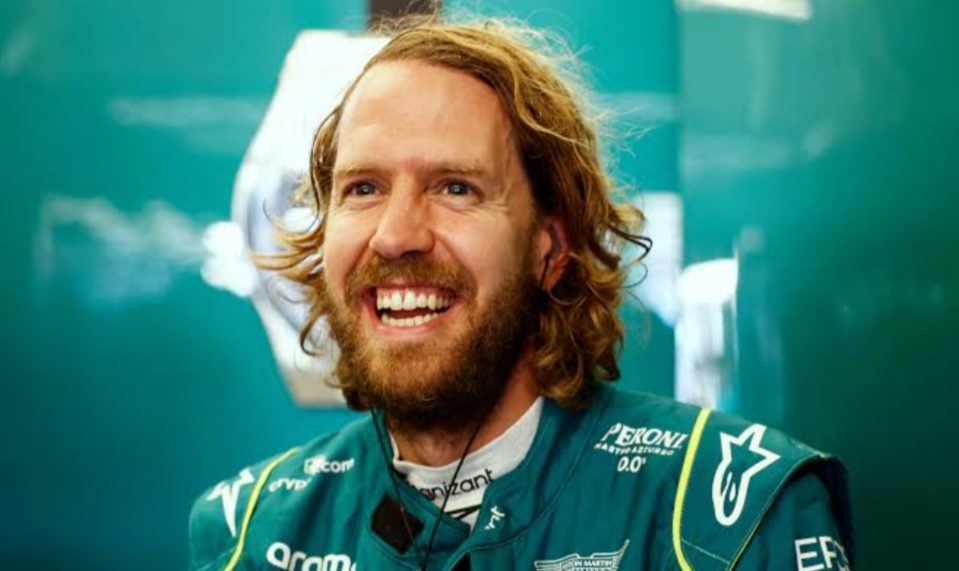 Also Read: Why Did Baker Mayfield Leave The Browns?

As mentioned already, Sebastian Vettel was expected to rejoin Red Bull in the 2021 F1 season. But he didn’t and instead joined Aston Martin. When asked, he shared that he didn’t regret it signing the latter.

In 2015, he joined Ferrari. Why did Sebastian choose this? Well, his childhood hero, Michael Schumacher, also went to the same when it was at one of its lowest points and brought it five championships. Also, driving for Ferrari is the dream of every motorsports driver in the paddock. Did you know who replaced Sebastian Vettel at Red Bull? It was Daniil Kvyat.

When asked about his decision to part ways with Red Bull, Sebastian said that it was very difficult for him. Why? Because it was quite a happy place for him. But, at the same time, the F1 racing driver wanted to explore new and different things in life. On this note, he said, “That feeling has kept growing and led me to decide to leave Red Bull and go and start a new chapter.”

Both as a junior driver and an F1 driver, Sebastian Vettel served Red Bull for 15 long years. Being so young and carrying the World Champion titles, it was very obvious for him to do new things. However, it was surely a ” great deal of thought.” 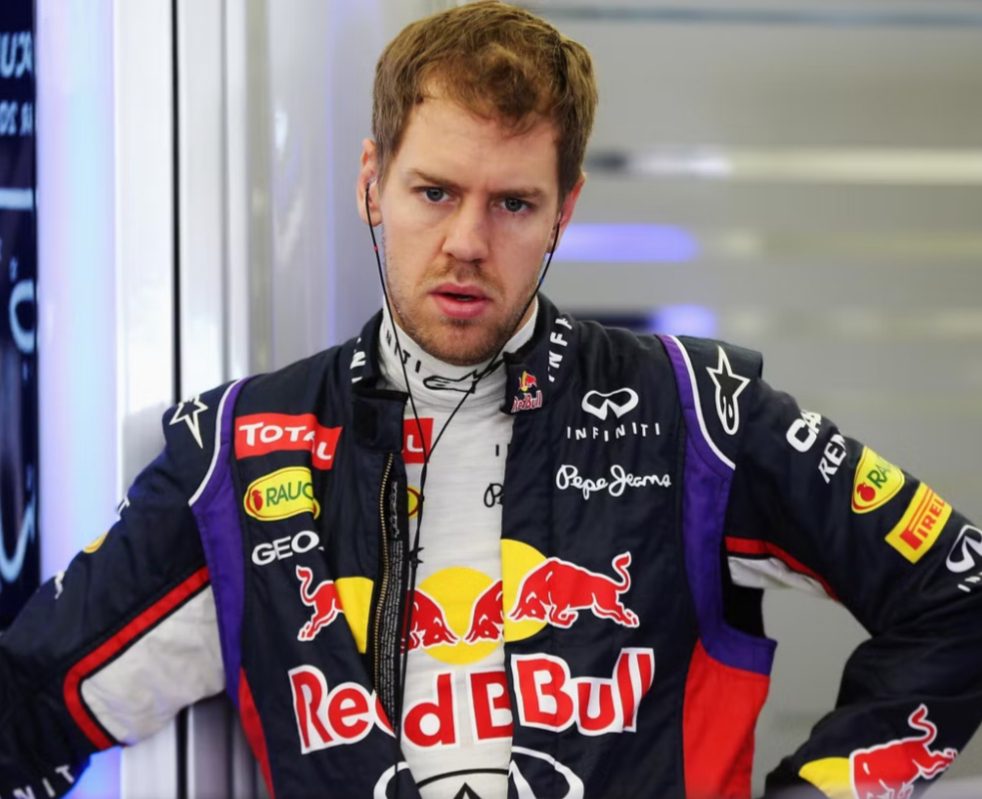 The Red Bull team boss, Christian Horner, also said that he felt like Sebastian got very emotional at the time of his departure. Still, he supported him and acknowledged his decision to leave. He said, “It’s not right for us to stand in his path.”

Well, later, it was announced that Sebastian Vettel extended his contract with Red Bull till the end of 2015. But, it had a clause that allowed him to leave the team. Also, at that time, Ferrari had a seat open up. His fans were very much convinced about his move following Michael’s switch to Ferrari and his willingness to rebuild the team.

Wishing Sebastian Vettel nothing but the best for the upcoming days of his life. What’s up with him now? Didn’t you know that Sebastian has announced the news of his retirement from motorsport car driving? What for? To spend more quality time with his family and also to focus more on other interests. When? After the 2022 season. You may give Sebastian Vettel a following on his Instagram account for more updates.

Also Read: Why Did Cathy Leave Two Doors Down? The Memorable Character