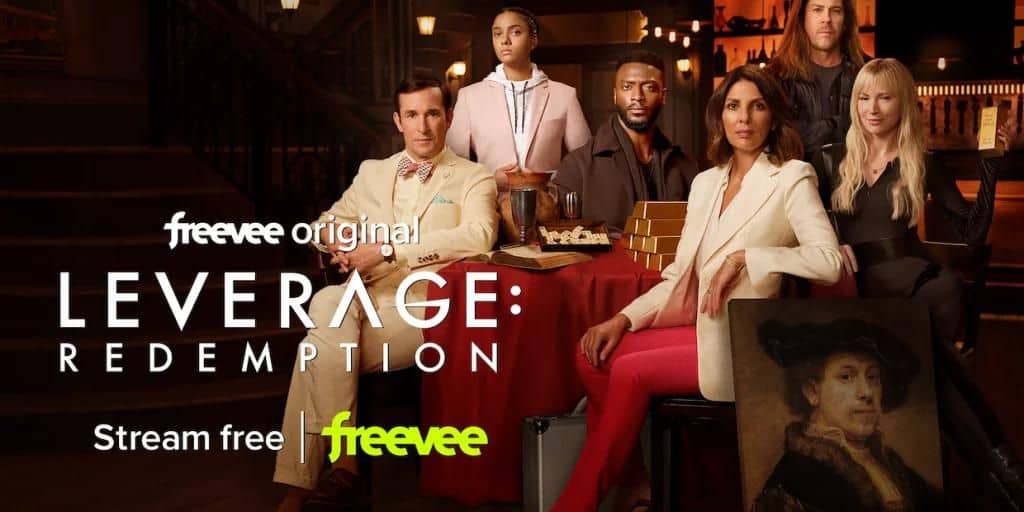 Here is when will Leverage: Redemption Season 2 Episode 12 be released. The parent show of Leverage: Redemption started airing in 2008 and has been a fan favorite since then. The spin of this series first premiered on July 2021. It is a crime genre show, and the cast is the same as of the original show Leverage, and the roles are also the same.

The first episode of season 2 aired on 16 November 2022, and then the first three episodes were released in sequence. After that, every week, a new episode is released. There will be a total of thirteen episodes in this season. In this article, we will learn about the Leverage: Redemption Season 2 Episode 12 release date and recap of the show. 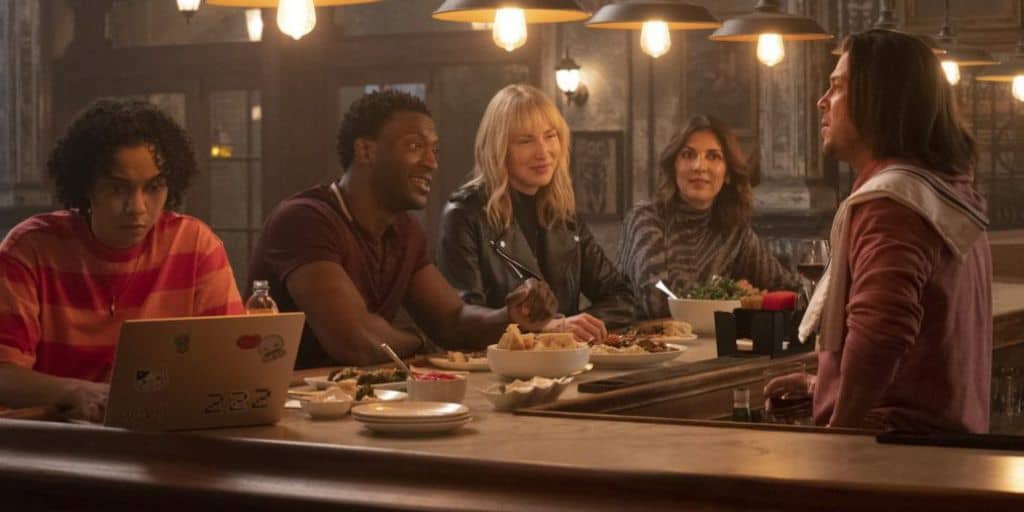 In Episode 1, we saw how the team is now helping a journalist who is investigating a corrupt president. He is a president of a small eastern European nation. Harry is now assigned by the team to help the journalist. And in the end, the journalist is captured, but the team has to invade a London Ball to get him.

In Episode 2, we saw how one plastic exporter is threatening the locals and is smuggling antiques in the black market, and now the team finds him and takes all the money that he received through smuggling.

In Episode 4, we saw the team found an ongoing heist when they were staging for a date night experience at an ultra-secure free port for the couple Paker and Hardison. The team now tries to stop the ongoing heist to save the life of a boy who is just 13 years of age.

In Episode 5, the Leverage team was able to counter the head of a Private Security Company while they were doing an investigation into a death full of the mystery of a friend of Eliot. 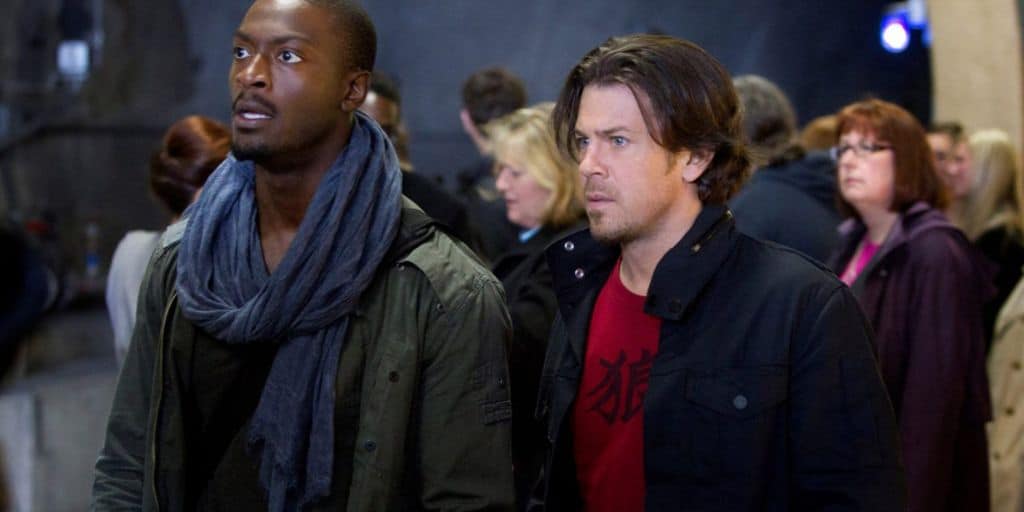 In Episode 6, we see how Eliot finds out about the oil company that was releasing the runoff from the factory into the water, which made the water poisonous. He came to know about this when he returned to his home. After this discovery, the crew was able to find the man who was behind all this.

In Episode 7, the team finds out about a pair of siblings who were running after stealing the company their father built, and the laborers were forced into indentured servitude. The crew took down a trucking company in this case.

In Episode 8, we see how an innocent man was put to jail and was framed for a crime by some corrupt cops. The team tried to free this man by using a true story from World War 1.

In Episode 9, we see how the team found a couple who used to scam young mothers both financially and mentally by bringing them into a pyramid scheme. This was discovered by an old friend of Sophie.

In Episode 10, we see how the team now counters a college professor who is now blamed for stealing a discovery that was discovered by his young brilliant female student. Now the crew has to find the professor and give credit to that student.

In Episode 11, we saw the story depicted by a normal person. This episode follows the story of a music producer who is now blamed for a crime by his assistant, and he helps the team to find him.

Leverage: Redemption Season 2 Episode 12 will release on Wednesday, 18 January 2023. And the episode is titled “The Museum Makeover Job,” which will have a run time of 47 minutes. 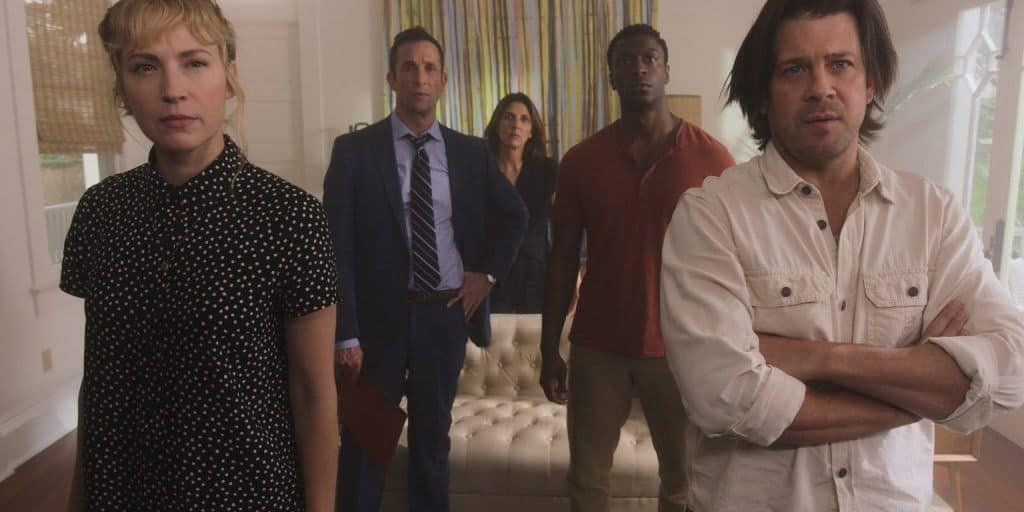 The air time for the show is as follows:

Where Can You Watch Leverage: Redemption Season 2 Episode 12?