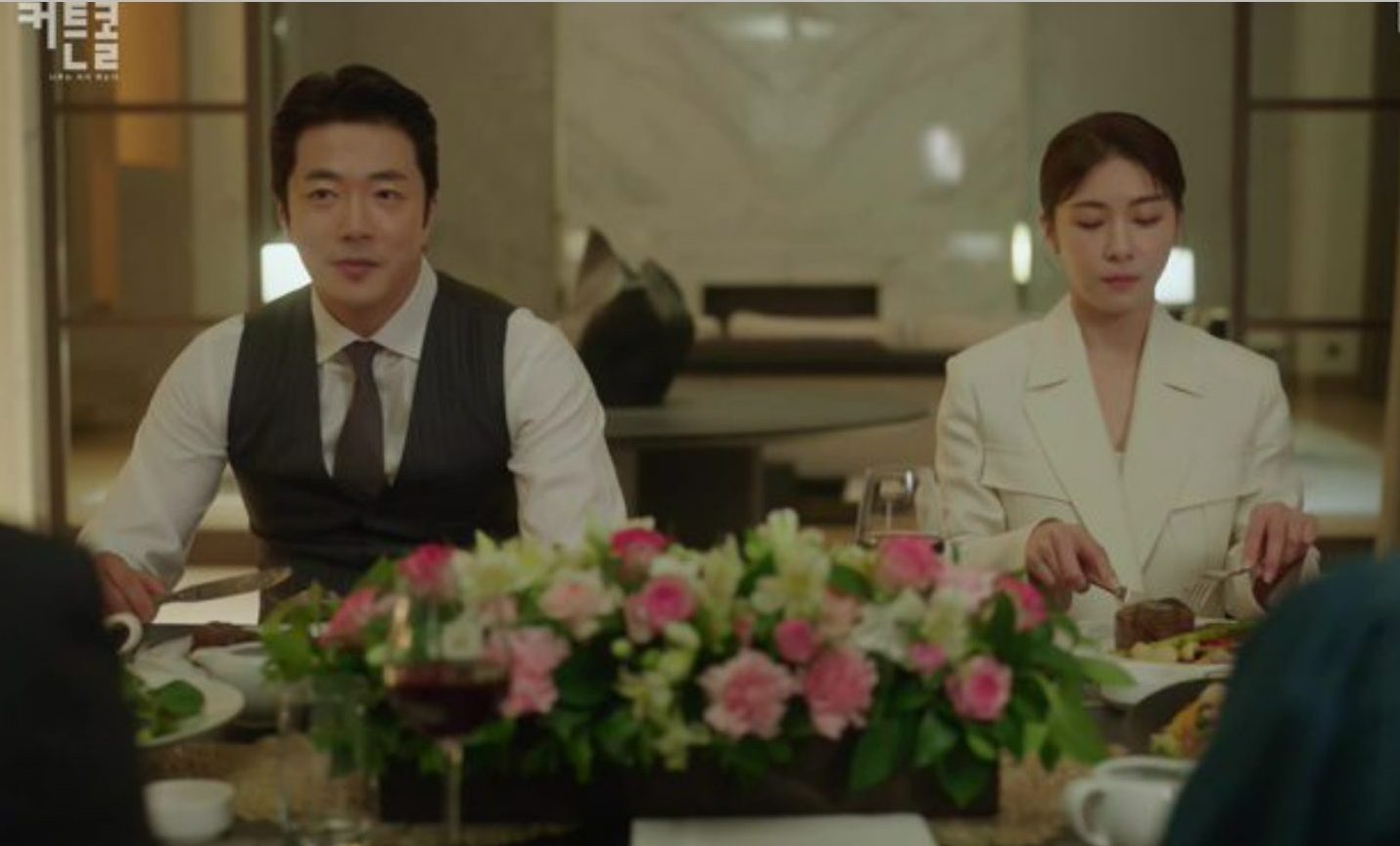 The release date for Curtain Call episode 8 has been announced, and fans of this slice-of-life drama have been gathering all sorts of attention. Here is the “Curtain Call” episode 8 release date and how to watch it online, but first, here is a recap of the most recent episodes.

The fact that Se-Yeon, who is desperately looking for her grandma, encounters Geum-soon outside, who appears to be in good health, leads Geum-soon to make jokes with Se-Yeon, reassuring her subtly that she shouldn’t be concerned. The following morning, when Jae-heon and Yoon-hee return to the family’s home, they run into Se-Joon, who is always grinning.

They were surprised he was polite and said more to them in that one chat than he had in the previous four. Se-Joon pretends to be unconcerned, but he is still wary of them. Later on, we’ll see that he constantly puts them to the test. Jae-heon prepares supper for Geum-soon while demonstrating to the family his ability to cook and, more significantly, his desire to assist with household chores. 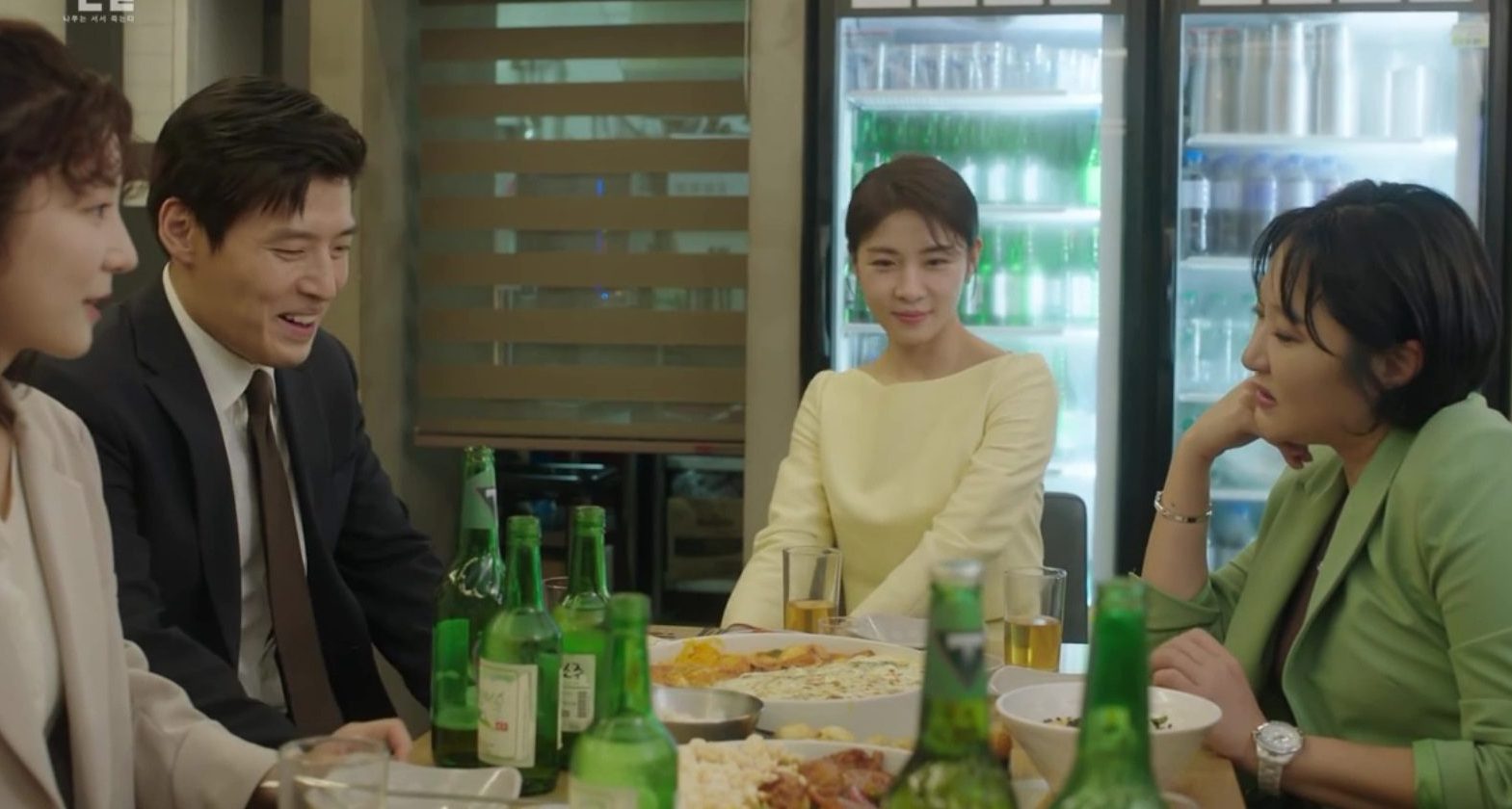 Caretaker Yoon Jung is surprised by his willingness to cook because none of the other grandchildren have offered to do anything similar. Se-Joon abruptly approaches Jae-heon while speaking Chinese and begins to prepare. Se-Joon is startled by Yoon’s Chinese response, while Jae-heon looks at him like a deer in headlights.

The fact that he is here prepares the two of them for anything. Everyone gathers for dinner after the conversation. Geum-soon suggests collaborating with Jae-heon. He emphasizes that his main purpose in being with her is that. To the dismay of everyone but Se-Yeon, who was the one who initially offered it to Geum-soon.

She insists that he work at the hotel. Jae-heon reluctantly agrees. Hyun Ji-won, who contrasts Se-icy Joon’s demeanor, appears to be more tolerant of Jae-heon and Yoon-hee as a wider family, which only aggravates Se-icy Joon. Ji-won invites Yoon-hee to go shopping for “vintage” outfits for a party because he sees it as an opportunity to get to know her better. 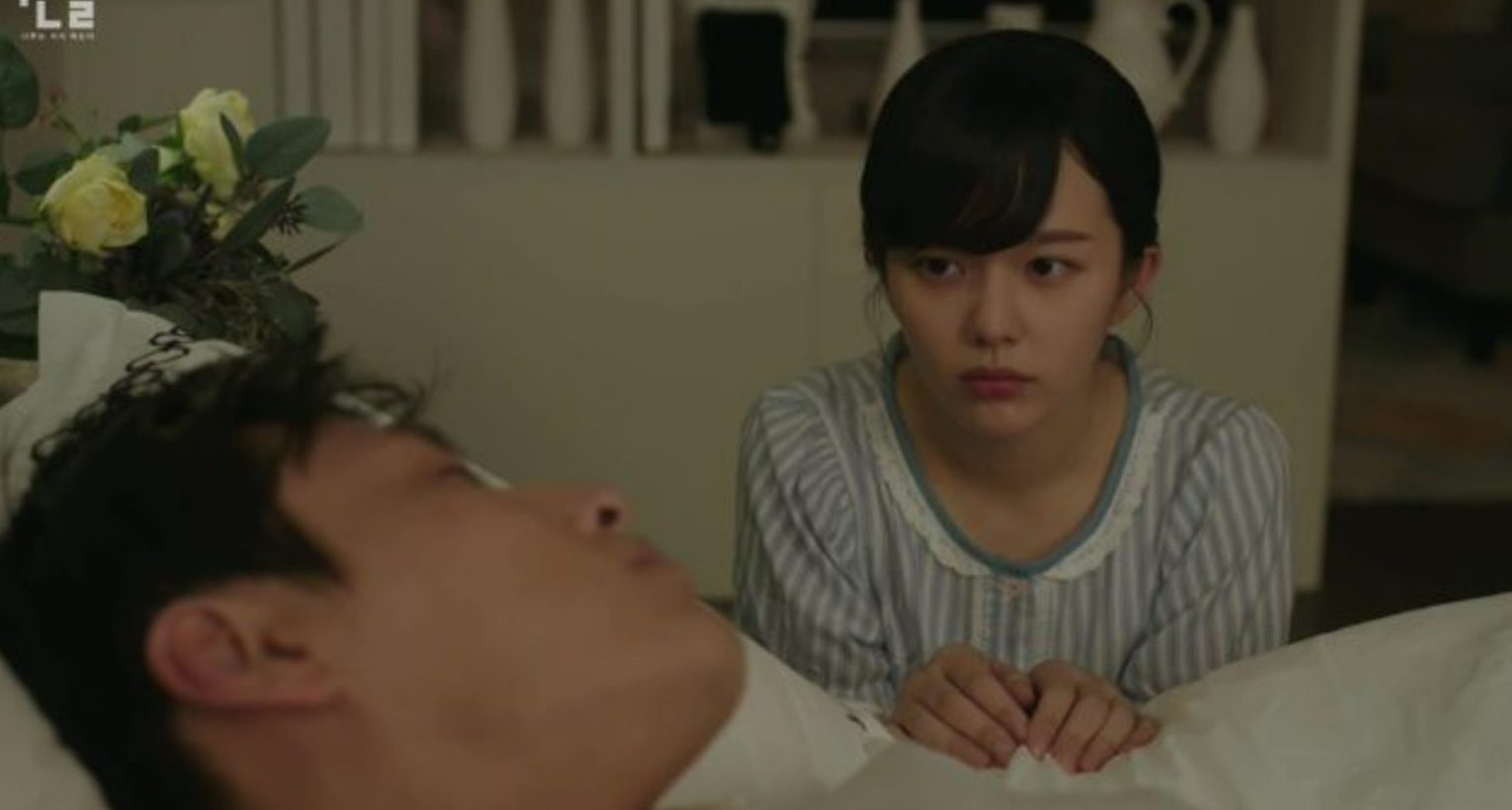 A scene from the recent episode of Curtain Call.

They travel to the party after their shopping trip so Yoon-hee can meet Ji-won’s “friends.” Yoon-hee notices their attitude toward Ji-won immediately and doesn’t hesitate to intervene and defend her new friend. Ji-won is dragged away from the celebration, and Yoon-hee encourages her to speak up more for herself, making her real support clear to Ji-won.

Jae-first Heon’s day of work is currently taking place. He meets Se-Yeon outside after getting dressed up, and she compliments his appearance and ties his tie. Jae-heon is clearly in love with Se-Yeon. Look at the admiration in his eyes, for example. He is in awe!

Jae-heon is astonished to learn that Se-Yeon has added him to the planning team when he is at the hotel. This is troublesome since he wants to avoid taking a chance on getting caught and seeks a job that will limit his interactions with famous people. Regarding celebrities, Song Jong-hak takes over as Executive Director Kim in Se-Yeon’s office. 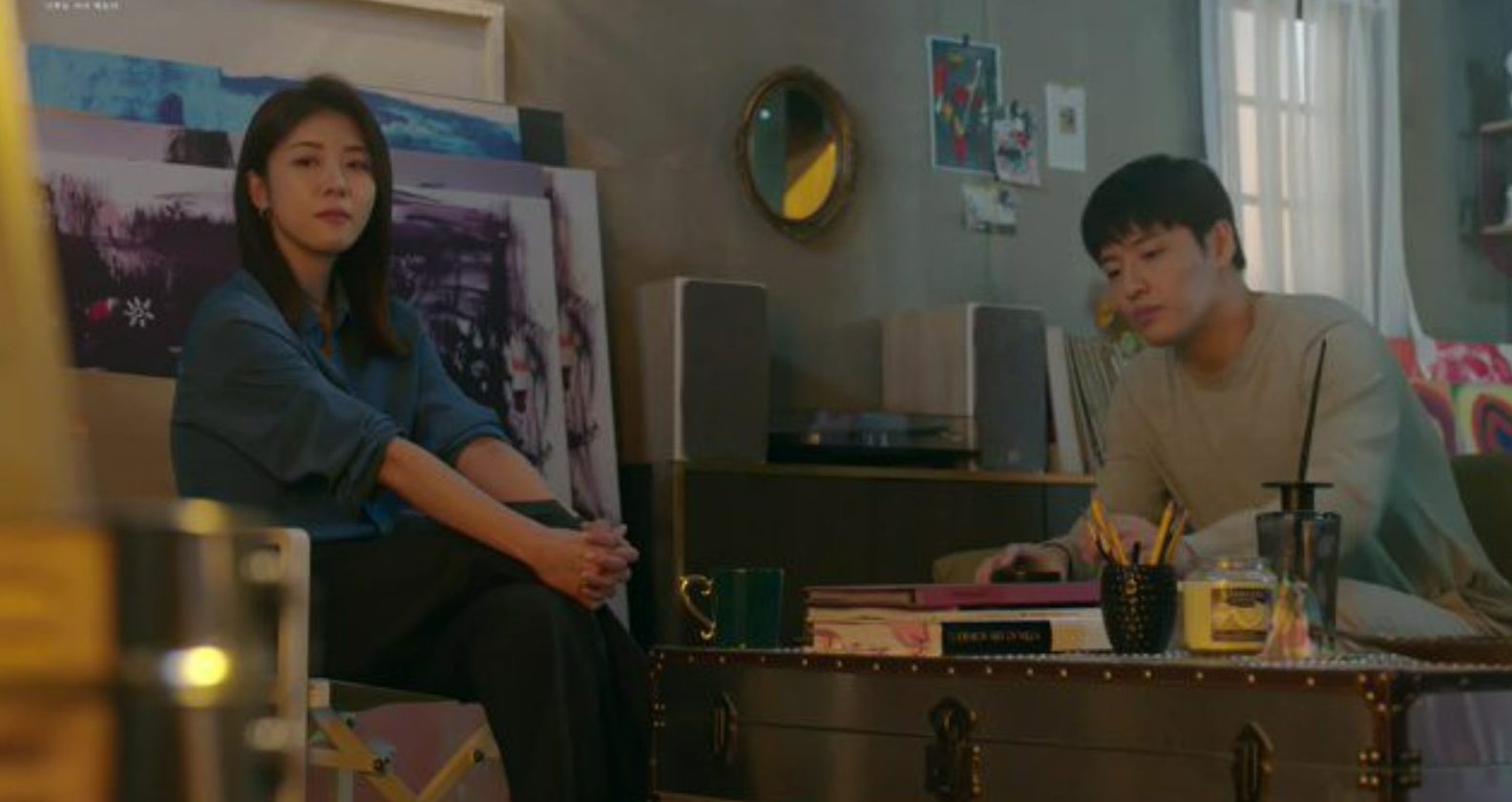 When he first meets Jae-heon, he senses the potential for favoritism in light of Jae-he’s prompt appointment to the planning team. Jae-heon decides to become a porter to avoid taking on this crucial position, in agreement with Executive Director Kim. His decision displeased Se-Yeon, who had counted on him to support keeping the hotel.

Se-Yeon invites Jae-heon to supper with her coworkers after a grueling first day. When Se-buddy Yeon and his helper Hong Ra attempt to have a live shot with Jae-heon, everyone is drinking and having a good time.

Even more, discomfort ensues as Se-Yeon separates the two and gives Ra-kyeong a mouthful of food to cover up her prior behavior, forcing Jae-heon to appear as though he doesn’t know whatever a love shot is. A drunken person is carried back to the car by Se-Yeon. Jae-heon comes close to telling her he likes her.

Jae-heon is seen trying to locate Yoon-hee at home. She chastises him for returning so late and takes him into their room out of frustration. She watches him as he drifts to sleep, waiting for the person she truly cares about to acknowledge and share her sentiments.

Curtain Call: Where To Watch

Curtain Call is streaming on Rakuten Viki for the fans watching the show outside Korea. To ensure fans can watch Curtain Call episodes when they air in their respective nations, they must cross-check the times and dates we mentioned above. Viki is available for $4.99 per month.