The wildly popular HGTV house-flipping series Good Bones, which stars Mina and her mother Karen, returned recently to the network for its seventh season on Tuesday, July 12, 2022, with its debut episode officially dubbed “Quaint House With Vintage Vibes.” The reality series is well into its new season, with eleven episodes having already aired.

When Mina was given the job of remodeling the Soft Stark Southside House owned by her best friend, we recently watched her take on the largest task of her career up to that point. A project of this size has the potential to attract more high-end commercial refurbishment jobs. However, Mina and her crew are under extreme pressure because they only have a few days to complete the mission. We first get to know Brittany, a brand-new manager at Two Chicks and a Hammer. She is in charge of the construction and project managers. Gotta adore more female leaders. Cory asserts that he can win Brittany over, but Mina counters that a girl wants a task to be done well. “Brittany, welcome,” says Kristin. 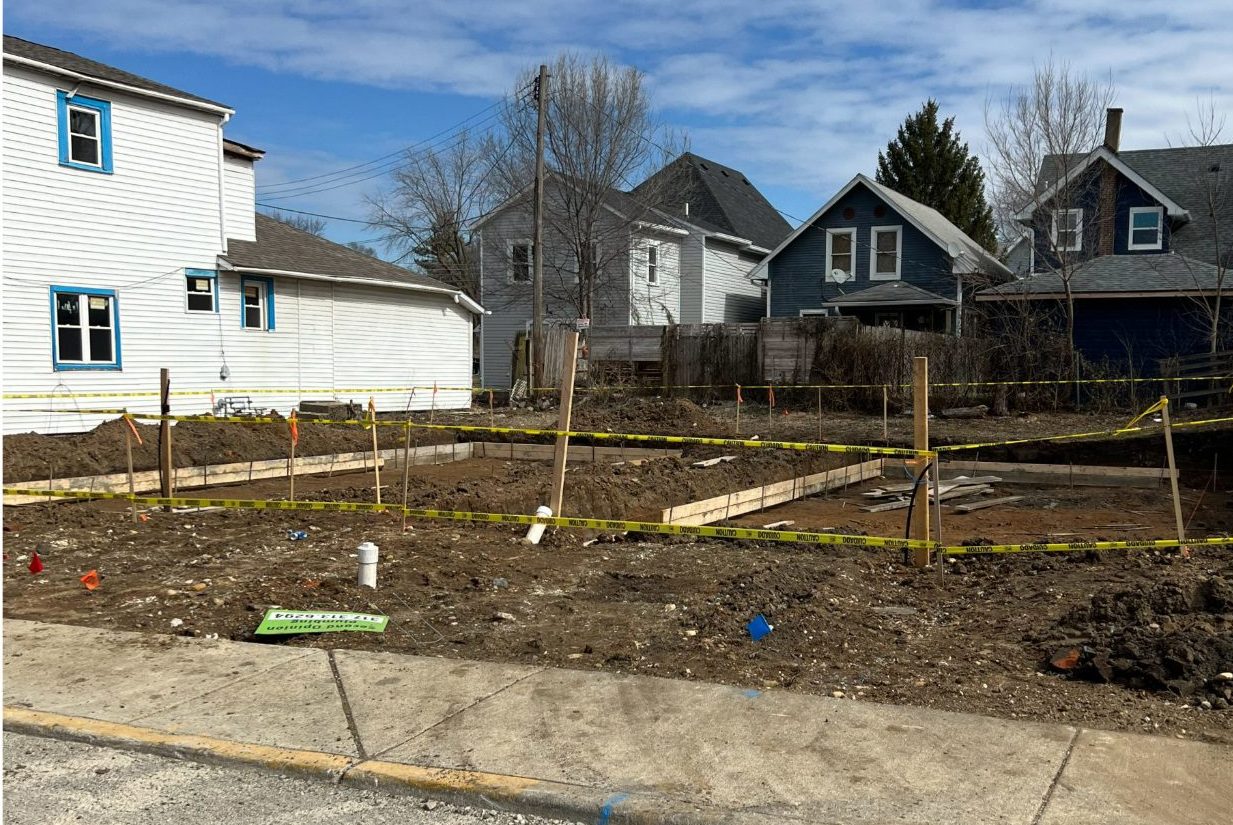 She might help to mitigate some of the ridiculous construction-related disasters we’ve witnessed this season. Just watching the episode teaser makes me nervous! Although she purchased the wrong house this week, Megan claims Mina is one to talk to. Kristin answered.

She paid $30,000 for a run-down property without seeing it, and when she and Cory arrived at the location, she realized she had bought the property across the street. The good news is that Cory believes the lot to be worth the purchase price on its own. Kristin worries and inquires why they believe the cost is reasonable “on the whole.”

What about the subpar building? Even tearing something down costs money. It costs money to restore the foundation. Even moving all of the trash costs money. Is it still a good bargain? She adds that it will probably still be worthwhile if they can complete the demolition and lot clearing using only internal resources.

The Old Southside borders both downtown and Bates-Hendricks because the location is crucial. Mina decides to demolish the house and erect a brand new beginning home. According to Megan, the style will be quite contemporary, which in today’s terms means primarily white with some black elements. 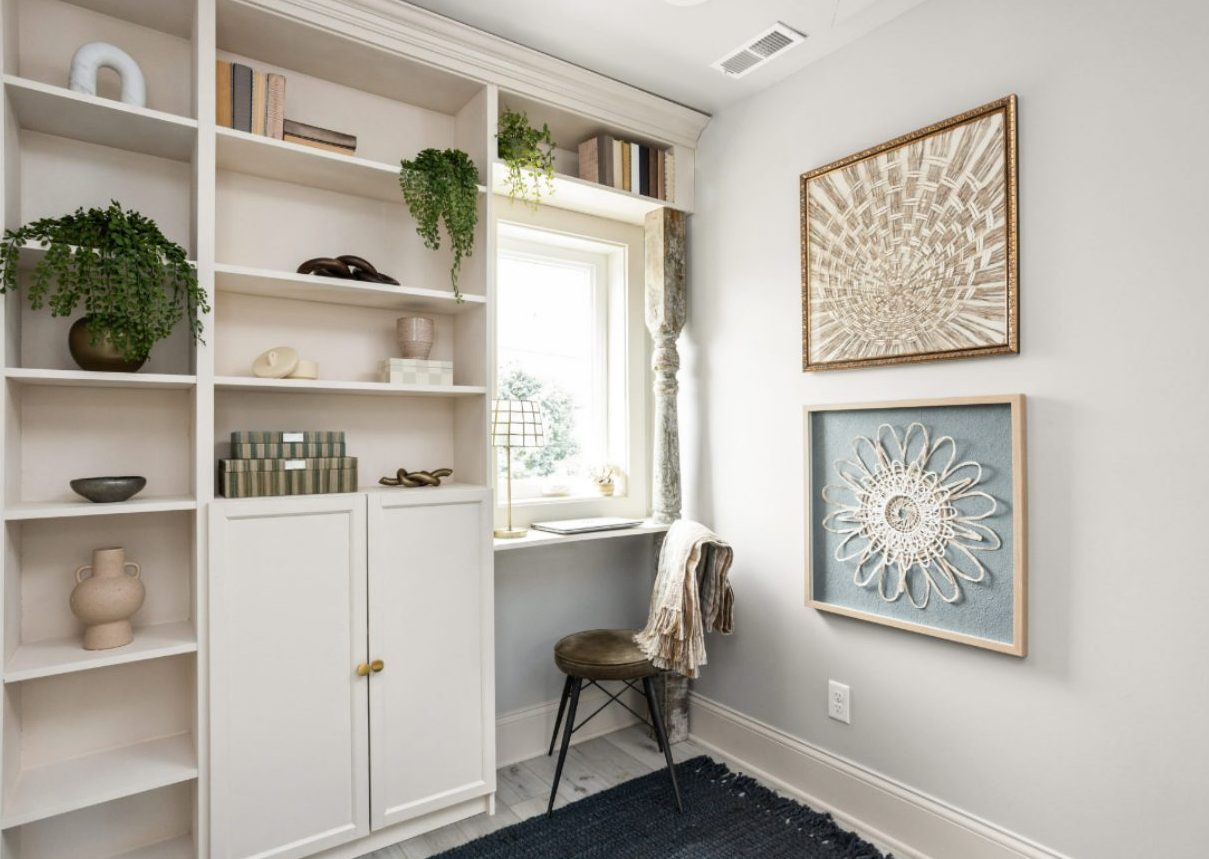 To make the modest floor plan appear larger and to match the white and grey backsplash, Mina and MJ chose light ash-gray floors. With a dark countertop with some veining, MJ hopes to give interest and contrast to the light flooring. At the top of the steps, he also plans to integrate a built-in workstation and shelving using the rescued pillars.

The iron stair railing, another recommended architectural element, is a set of diagonal black bars reminiscent of the jail cell from a few seasons back. The one on the right is preferable because it just reaches the ceiling at the top of the stairs rather than the entire length.

Mina is so enamored with it that she orders a comparable partition wall for the doorway that can slide out of the way, claiming that these personalized touches give prospective homeowners the impression that great care was taken throughout the restoration. The bigger problem is that while trying to hammer the rail into place, Tad damaged some drywall. He no longer needs his hammer. 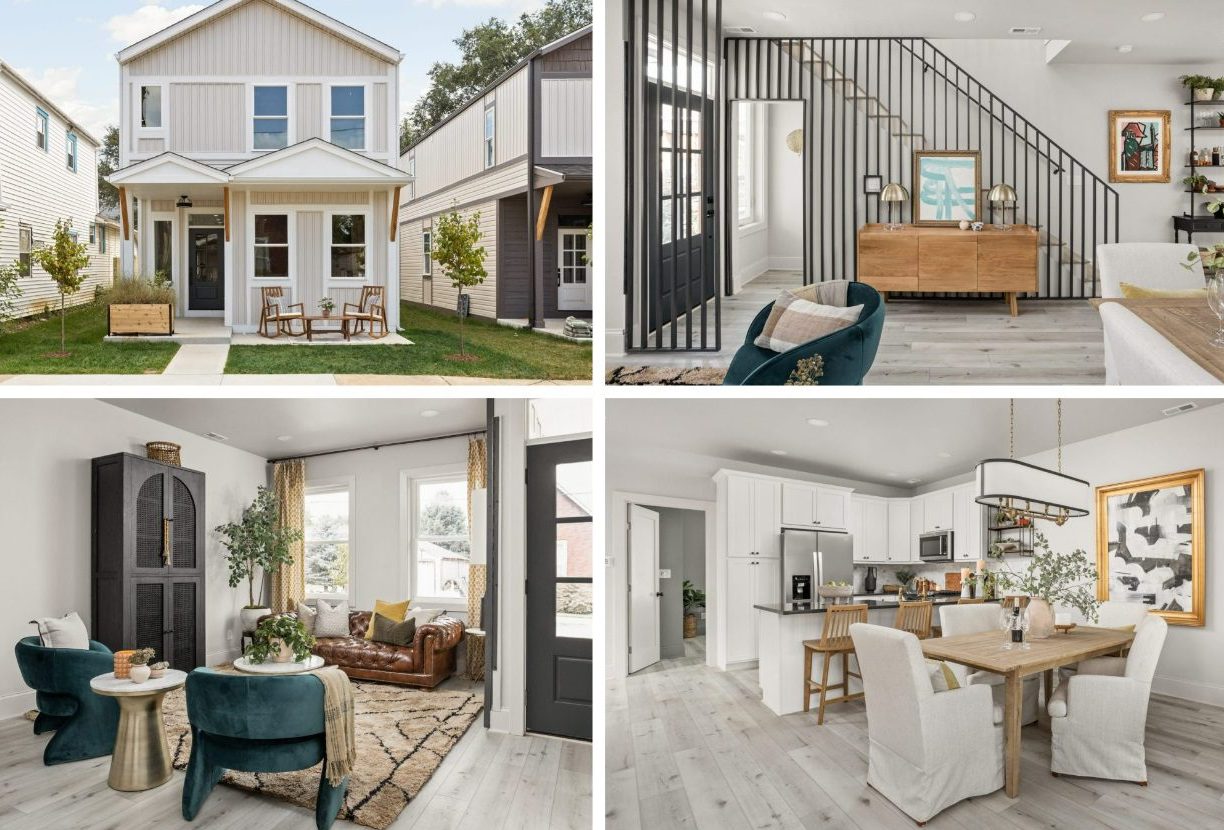 Megan opined It was a paint color that the two girls had a lot of on hand. It doesn’t stop Mason and Kailey from paying the entire advertised price for the house: 1,800 square feet for $315,000 without a garage. $60,000 was earned by two women. In the opening sequences, Mina hinted that there would be a garage in the back. Where the driveway once was, there is now a tree.

Moving groceries and a newborn into the home from the curb will be a pain. The tall, vertical home’s front facade has received its final makeover. View from the kitchen sink facing toward the front of the house and a view behind the kitchen island. Metal vertical divider and staircase design.

When Is The Good Bones Season 7 Episode 12 Release Date?

Good Bones Season 7 Episode 12 is available for streaming on HGTV and Discovery+.