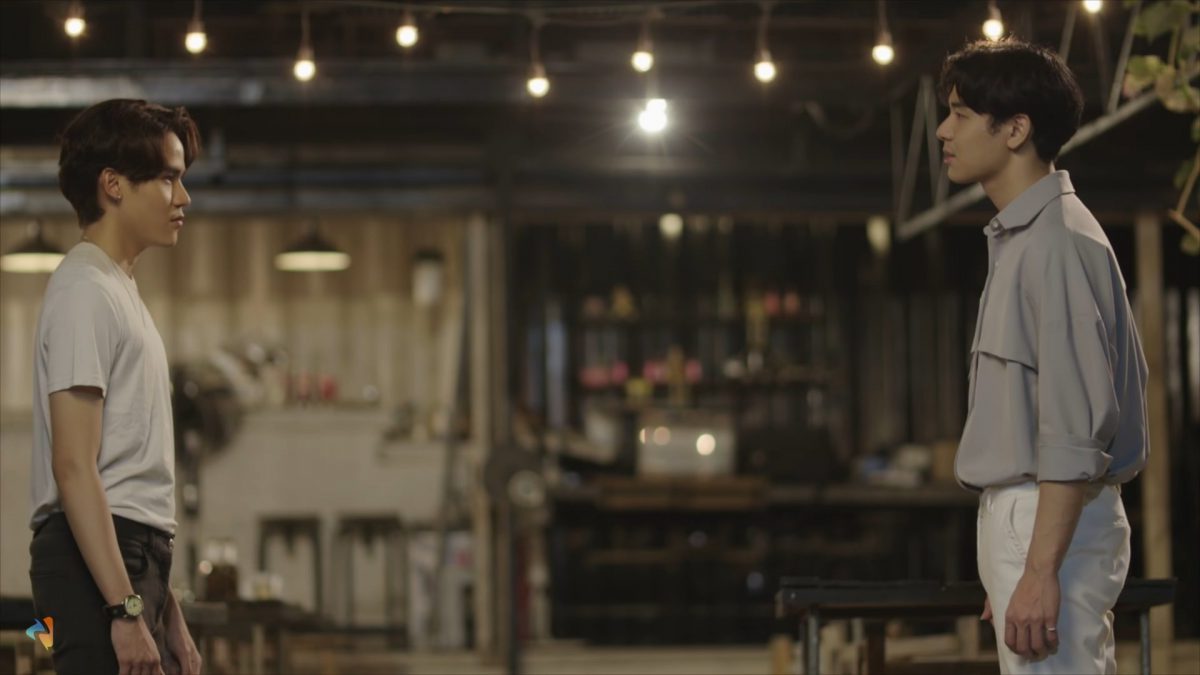 Fahlanruk’s Episode 12 release date is finally here, guys, and you need not worry as we are excited to reveal what the twelfth episode will bring for the viewers. But before we all skip to the release date for episode 12 of Fahlanruk, let us go through the episode’s recap.

The multiple scenes of the recent episodes, which featured all of the main characters grieving over the status of their relationships, were incredibly touching. Due to Namwan, we witnessed emotional turbulence between Tap and Ping. Ping is uneasy about staying with Tap because he could not interested in him.

Whatever Tap tries to start, he doesn’t answer his calls or engage in chats. Charles, Sherbet’s half-brother, is also introduced to us. Sherbet is seen getting hurt while being positioned between Prince and Fah. Prince admits that gear doesn’t interest him. Additionally, we observe Fah growing envious of Sher and Prince’s close relationship, which causes Fah and Sher to clash.

It hurt to see Namwan in Ping and Tap’s hostel room when we saw him come back. She regrets not asking his permission before going into the room. She added that she was concerned that Tap, who was very unwell, would require assistance. Ping responds that it’s fine, surprising Tap. 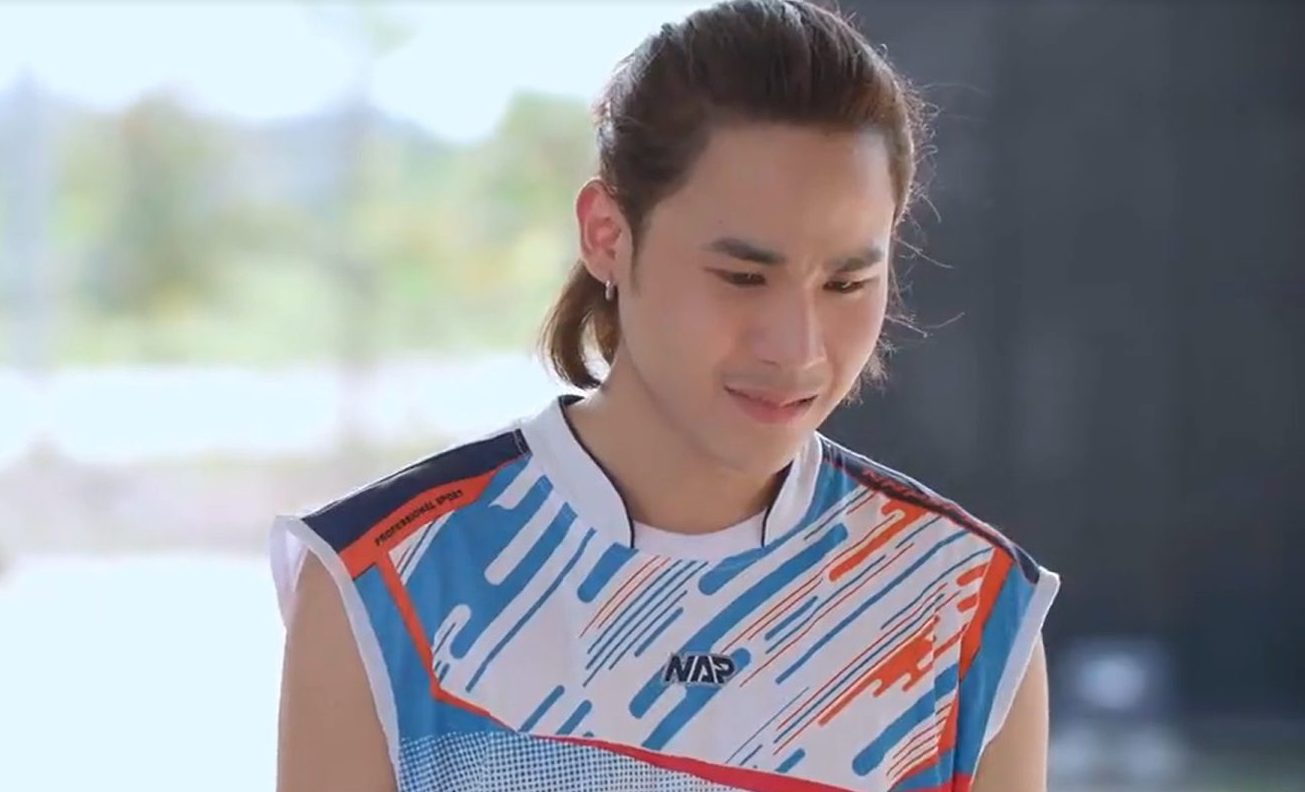 He claims Namwan changed his mind about going out for drinks with his pals; previously, he had no intention of doing so. Tap yells his name repeatedly as he goes, without looking back. Tap wakes up and realizes that Ping hasn’t come back. He makes a call to Fah and inquires as to his location.
Ping’s not with the tap, which surprises him.

Tap is a little upset that Ping deceived him, but he is more concerned with the motivation behind it. When the scene shifts to Fah’s house, Sherbet and Fah are shown sharing an adorable moment. However, Sherbet suddenly gets a call from “Prince,” which causes Fah to become envious.

Then the action shifts to the Kork-lob Bar, and we see Ping letting his frustration and anxiety out by becoming drunk. Entering, Tap announces that he is there to pick up Ping. Ping asks, “How did you even know I was here?” Tap claims you can only stay at his apartment if you want to be unhappy and alone. Tap asks, “Why did you lie to me?” Ping is at fault.

He questions Ping about the justification behind the lies. Tap admits that he should not have permitted Namwan to visit Ping’s house, but when she unexpectedly showed up, he was unsure what to do. He says he can return to the room now that she has left. Tap calls Ping repeatedly the day after he departs early for college, but he ignores him. 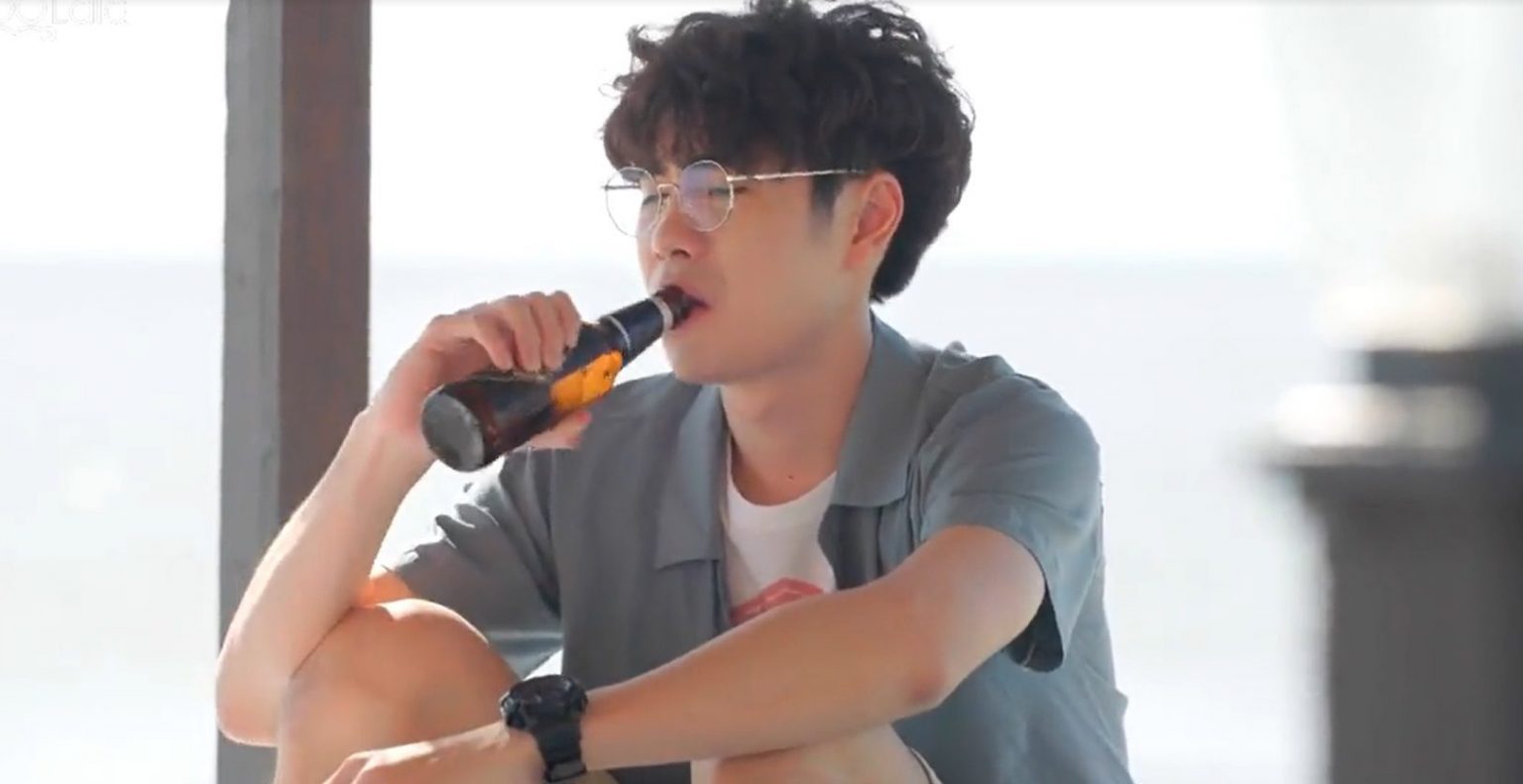 Ping in the recent episodes of Fahlanruk.

Obviously! He asks Fah for advice, and Fah responds by saying that he might not be angry with you. He may be coping with issues he is not yet prepared to discuss with you. Give him a break now and then. As Sherbet has a crucial basketball game today, Fah and Sher head to the court. Sherbet suddenly receives a push from a player on the opposing team, and he tumbles.

Both Charles and Fah rush to the court to assist Sherbet. In the end, the doctor is the one who assists him. Everyone waits outside the emergency room as the doctor reviews Sherbet’s x-rays. His ankle is hurting. No one seems to win in the banter between Fah and Charles.

To reveal his identity and the fact that Charles was his half-brother, Sherbet emerged in a wheelchair. Fahlnan laughs about his ignorance and appears at ease. Fah is about to take Sherbet home when Prince interrupts.

He sprints over and hugs Sherbet, leaving Fah envious once more! Furious, Fah questions Sherbt about his friendship with Prince. He claims to be a wonderful buddy, and he only kisses Prince in the way that friends do. Fah, though, is not convinced by the justification.

The team at the hospital in Fahlanruk.

Sherbet slaps Fah as she again queries Sherbet about her relationship with Prince. They part ways. Sherbet and Charles discuss Charles’ connection with Fah. Sherbet is upset with Fah because she takes things too personally.

Despite receiving fifty calls, Tap tries to call Ping but is unsuccessful. Then Pink accepts Fah’s invitation to go out. She proposes speaking with Sherbet to resolve the issue. But Fah ends up sleeping with Pink that night because he is drunk.

The ‘Fahlanruk Episode 12 release date is November 27, at 11:00 pm Thailand local time. For international viewers, Fahlanruk episode 12 will stream at the times and dates listed below.

Fahlanruk Episode 12 will be streaming on popular streaming platforms such as Gagaoolala. The platform is free to download and use. International fans can check the dates and times we listed here to watch the show when it airs in their country.