Shark Tank Season 14 Episode 9 release date is quite close. This is a reality TV series of its kind, which does not focus on entertainment but rather on business. The series originated in America but is actually inspired by a Japanese show called Dragons’ Den. In this series, we see various investors coming on stage and forming the panel.

They then meet with different entrepreneurs and hear their pitches about their businesses. If the investors, also known as sharks, like the pitch and see value for their money, they make an offer. These offers are actually negotiable and can be updated as per the requirements. The shoe really gives us some of the best inventions ever, and it is always a pleasure to watch.

Back in Shark Tank Season 14 Episode 8, we saw the first entrepreneur to come in. They sell a hummingbird feeder mask for their company called HummViewer. This product is quite apt to attract hummingbirds. John and Joan Creed are a couple from Loveland in Colorado, and they own the product as well as the company. This is an excellent tool for all the birdwatchers out there who love to grasp the concept of new birds and species. 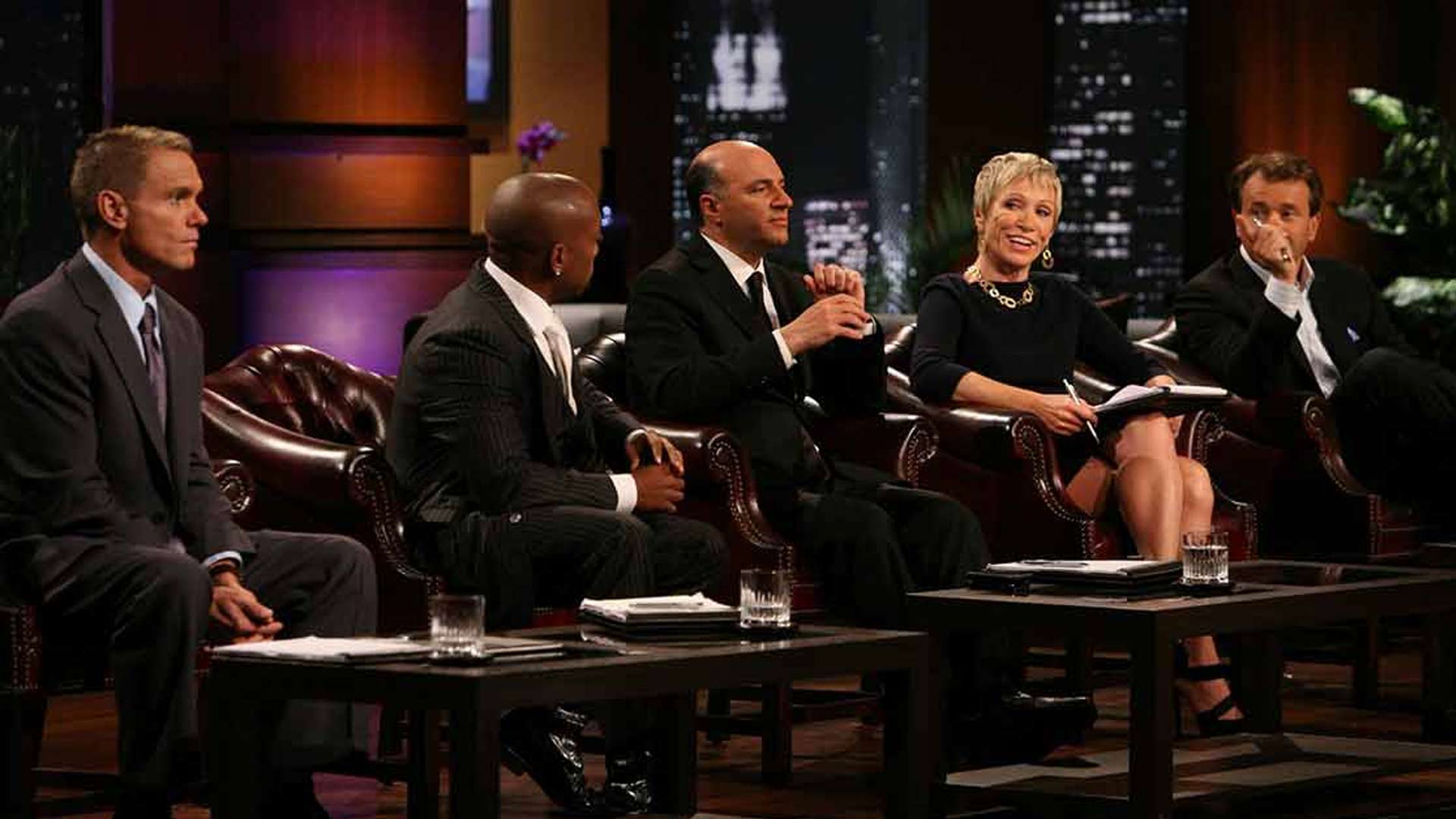 A still from Shark Tank Season 14

The HummViewer is not an ordinary mask but also has an attached feeder. The audience was already impressed by the product, and they were tweeting all about him. The sharks were also impressed by the pitch. The ones who took an interest were Kevin O’Leary as well as Daymond John and Mark Cuban. Even though there were many wooers, only one of the sharks made a deal. It was Daniel Lubetzky who loved the “crazy amazing birdwatching helmets,” as per his tweet.

The HummViewer business is actually going great for the couple. They have sold over 500 masks. Even the hummingbird influencers are hitting them up on social media. Daniel agreed to the deal because his later father loved hummingbirds, and thus, the whole deal was very nostalgic to him. In order to honor those memories, he agreed to go make a deal. Daniel made a deal for 35 percent equity in HummViewer for 75,000 dollars.

The second company came through as Sliimey Honey. John and O’Leary were eager to invest in the deal. They even offered a deal of 1,50,000 dollars for 20 percent equity in the business. Mark Lin, the owner of Sliimey Honey, finally chose Daymond for the deal. All four businesses which appeared on the show in this episode were able to bag a deal. This was a great watch in total.

Shark Tank Season 14 Episode 9 release date is on the 9th of December 2022. The episode will release on ABC at 8 PM Eastern Time. Fridays fans are marked for the release of new episodes as fans can keep track every week for the same.

Shark Tank Season 14 Episode 9 will air on ABC, as we mentioned. New episodes will air every week, and all you have to do is tally the streaming details mentioned above. Abc’s official website will also have the entries up for streaming after a little while of their broadcast. Users will need valid IDs and passwords for the same if they wish to stream the episodes.

The entries are also available to stream through Hulu. There are various plans available on the service, which can be checked in with at the time of singing in. The first plan starts at just 6.99 dollars a month. The higher plan goes up at 12.99 dollars a month, but it has the benefit of watching with no ads. Hulu also gives a free trial for a month.