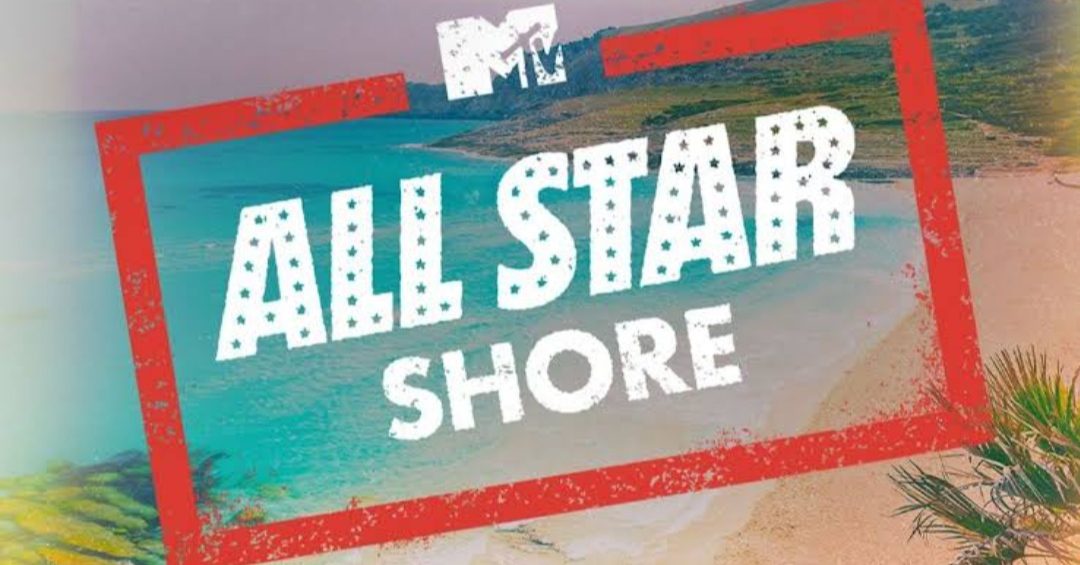 The contents compete against each other in a battle to an exciting collection of party-inspired battles. It is one of the most iconic shows, with stars from all around the globe competing and enjoying parties at the Ultimate Shore house. They compete to win the cash prize and global bragging rights. The show was released on 29th June 2022 and is currently being aired. But where? Where we can watch the All-Star Shore? Here in the article, we will talk about Where to watch All-Star Shore? Without any delay, let’s delve into the article and find out where to watch All-Star Shore.

Also Read: How To Watch A Haunted House? Everything You Should Know

What is the Plot Of All Star Shore?

All-Star Shore is a game show. However, it is a bit different from the many other game shows released till now. All-Star Shore features the star from different reality shows to participate. The competitors live in a shore house on Canary Island. The star will participate in different games such as ‘Party Pong’, “Shore & Found” and the winner will be offered a cash prize.

Who is in the cast of All Star Shore?

All Star Shore features all the reality television stars but does not know the people. Our Favourite Angelina Pivarnick will be seen competing against the other star. To your Knowledge, Angelina has already earned a name for herself after she appeared on The Jersey Show. Joining her is Geordie Shore’s star, Bethan Kershaw. Black Horstman from Bachelor in Paradise is also part of the reality game show. The fourth contestant is also from Geordie Shore, Chloe Ferry. Love is Blind is also a reality television series, and the contestants are pretty popular. Our next contestant is Giannina Gibelli from Love is Blind.

In addition to them, the cast of All Star Shore stars also includes James Tindale and Joey Essex. Joey is from The only Way in Essex, and James is from Georgia Shore. The next contestant is Johnny Middlebrooks from Love island. Acapulco Shore’s member Karime Pindter is also been a part of the All Star Shore. The tenth contestant is also from Acapulco Shore, Luis “Porto” Caballero. Marina Gregory and Richard Salusse are part of the All Star Shore Cast. The next contestant is also from Love Island, Trina Njororage, and last but not least is Vanessa”Vanjie” Mateo. To your knowledge, Vanessa has previously appeared on RuPaul’s Drag Race.

Where to Watch All Star Shore?

All Star Shore is exclusively airing on Paramount+. It’s a Paramount series, so the only platform to binge-watch this amazing reality television series is Paramount+. Paramount gives its users a free 30 days trial. You can stream the show for 30 days, and the need to buy the subscription pack. Paramount is available for $4.99 per month. Also, it offers a premium pack of $9.99 per month.

Where To Watch All Star Shore in Other Countries?

You can watch All Star Shore in other countries on Paramount+. The reality show premiere on the same date in the other countries as it will air in the USA. For the Canadian audience, Paramount+ plans start from CA$5.99 per month.

In Australia, Paramount+ starts for AU$8.99 per month. Also, the service is newly launched in the united kingdom. For the UK audience, the monthly plan starts from £6.99. However, Paramount+ is geo-blocked. So, if you are planning to move abroad, you must use VPN to continue with your plan.

Also Read: How To Watch Vikram in USA, UK, Canada &amp; Australia? Everything You Need To Know!