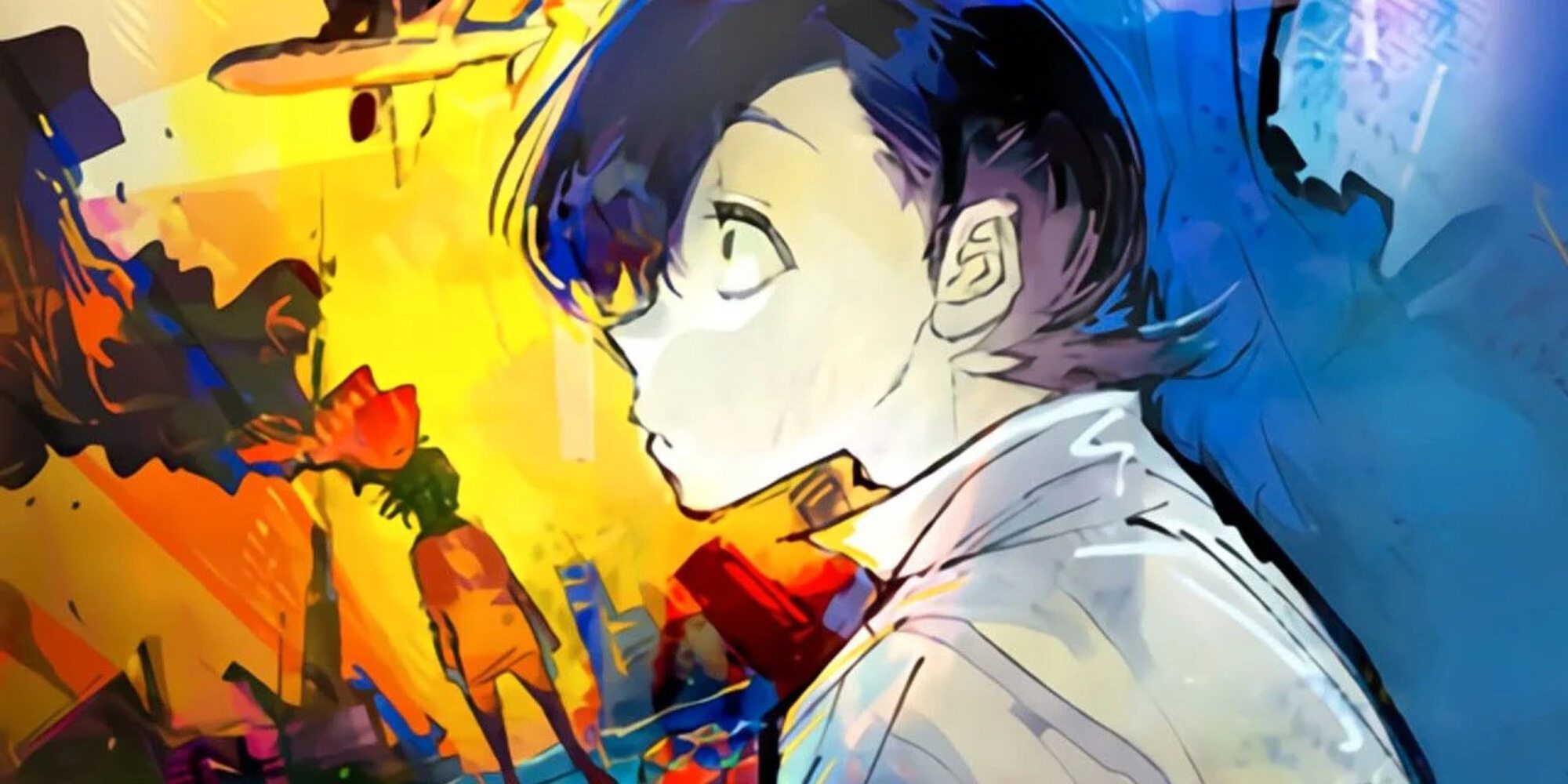 Choujin X Chapter 32 is set to release next week. Sui Ishida wrote and illustrated the manga series ‘Choujin X.’ Since May 2021, it has been serialized irregularly on Shueisha’s Tonari no Young Jump website. It also appeared in Weekly Young Jump in October and February 2022. This article informs us about the release date, what the Choujin X manga is about, and where we can read Choujin X Chapter 32. Fans are excited about episode 32 since episode 31 of Choujin X was released.

Although Azuma Higashi may be somewhat small, he has excellent fighting skills and a strong sense of justice, and his grades are among the highest in his class. In contrast, Tokio Kurohara, his friend who does not listen to the class and is just a bystander, is the opposite. Despite their differences, the bond between these two childhood friends remains strong.

In Yamato Prefecture, they live in an extremely ordinary district with some areas destroyed by Choujin. Choujin have dangerous supernatural powers, which are often to blame for the destruction in the district. Tokio and Azuma encounter a Choujin while returning home, who threatens to kill them. With no chance of escaping, they decide to become Choujins. Tokio is no longer a bystander, now trapped in a world where he cannot avoid fighting because he now has these new powers.

Even though Tokyo is an average-looking guy with nothing going on in his life, Azuma is the star child of the prefecture and is admired by all. The sister of Tokio teaches him dubious things, whereas Azuma is taught things he can stand up for by his father. When Tokio and Azuma go their separate ways after a certain plane crash, he begins to change a little every time. Volunteers Tokio and Azuma came to the city after a plane crashed. When they found no survivors, they returned home. 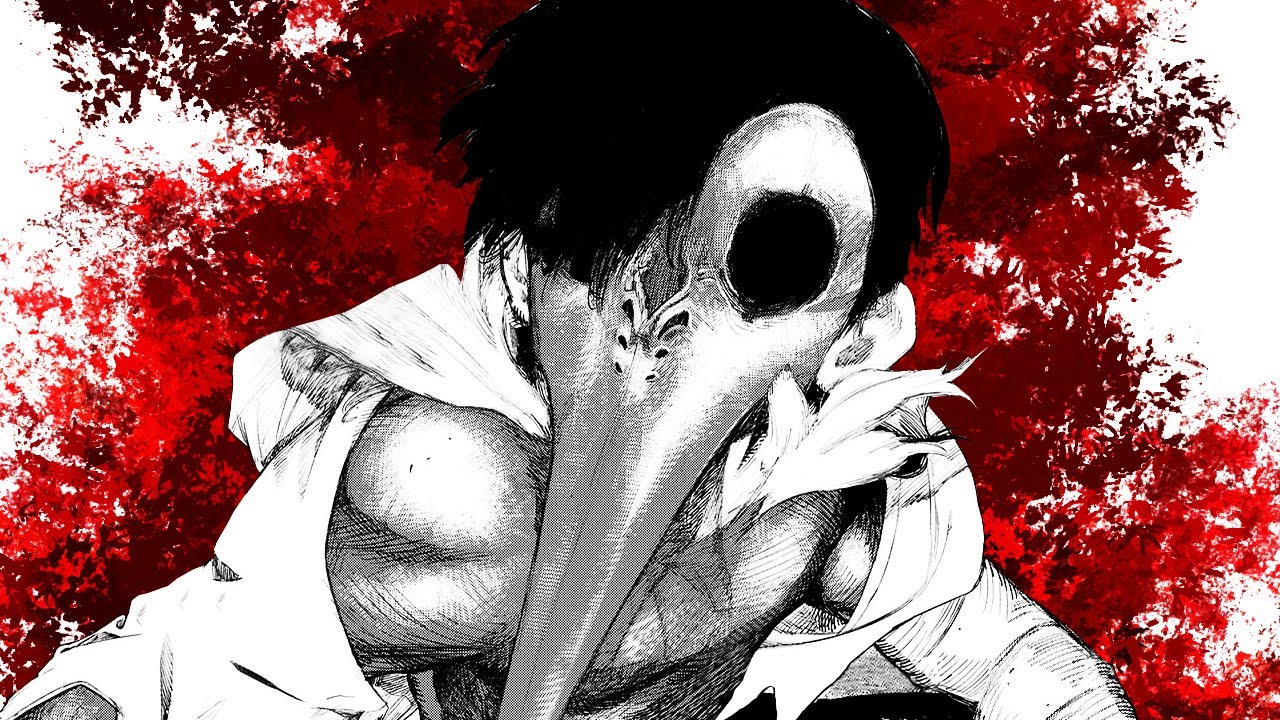 However, a Yankee with Choujin powers tries to kill them on their way home. It is unfortunate (or unlucky) that the two find syringes that contain formulas for turning them into Choujin themselves. The new Choujin has lost all semblance of reason and lusts for the blood of two. Unfortunately, Tokio’s transformation goes wrong, so he can’t control his appearance anymore, and if he tells everyone that he’s changed, he’ll be spent, and his freedom will be gone.

Azuma Higashi– It is described that Azuma Higashi is an athletic young man who has a bowl cut and short white hair and wears glasses most of the time. He is Tokio Kurohara’s best friend in the Choujin X manga series.

Tokio Kurohara– A Bestial Choujin is a character who appears in the Choujin X manga series. Tokio Kurohara, the protagonist, is 16 years old and is currently enrolled in Tsuru High School. 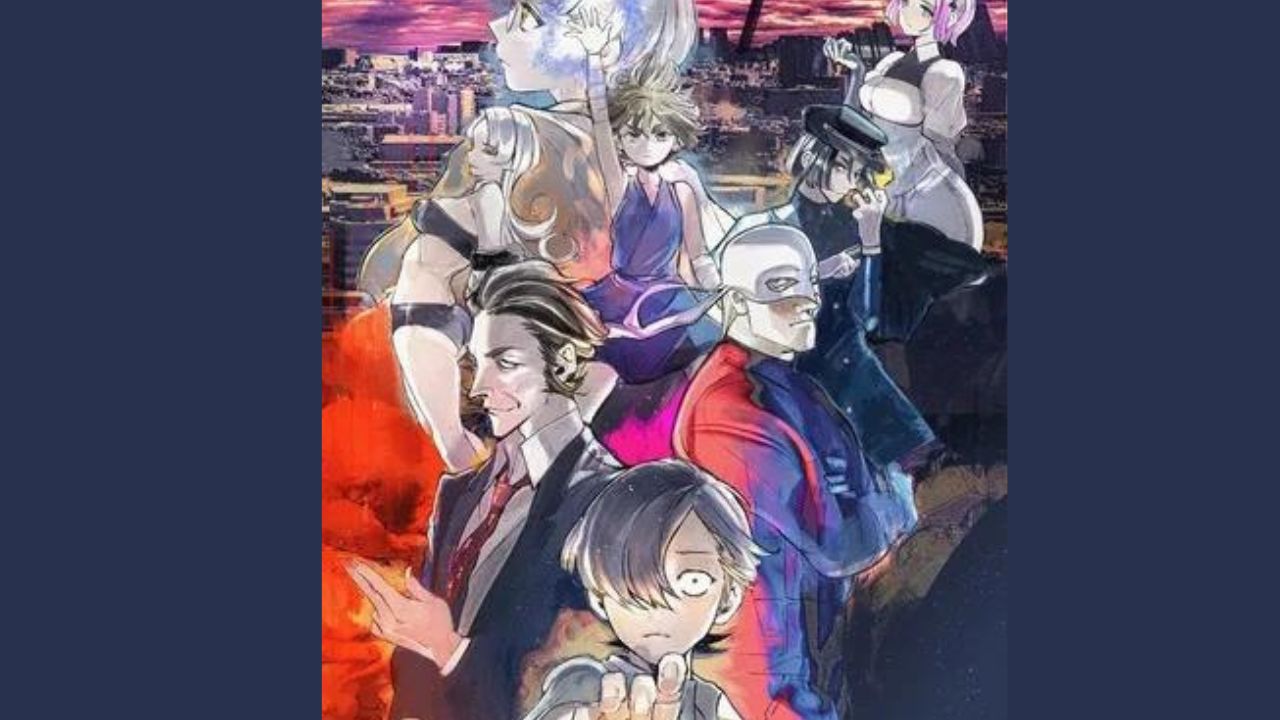 Ely Otta– The main protagonist of Choujin X is Ely Otta. She has wide blue eyes, dark hair, and thick eyebrows. She wears a conical hat and ragged tunics. With a small ponytail on the back of her head, her bangs frame her face, but part to reveal her eyebrows.

Hoshi Sandek– Known as Yamato Prefecture’s Choujin Protector, Hoshi Sandek is a tall, imposing man with a large frame. Despite his large frame and muscled body, Hoshi has small clear eyes, thick eyebrows, and a large nose. He has a wide face, which dwarfs his facial features.

Where to Read Choujin X Chapter 32?

Chapter 32 of Choujin X is available on both Manga Plus and Viz. Tokyo Ghoul Author returns to manga after a long break. The artwork in the series is entirely different, and they have no connection to each other.

The story still has the undertone of darkness. Fans of the Tokyo Ghoul series will love this new work as it has many great moments and a protagonist that is relatable in many ways. In addition, the new one has nothing in common with Kaneki and still has a significant impact on people.