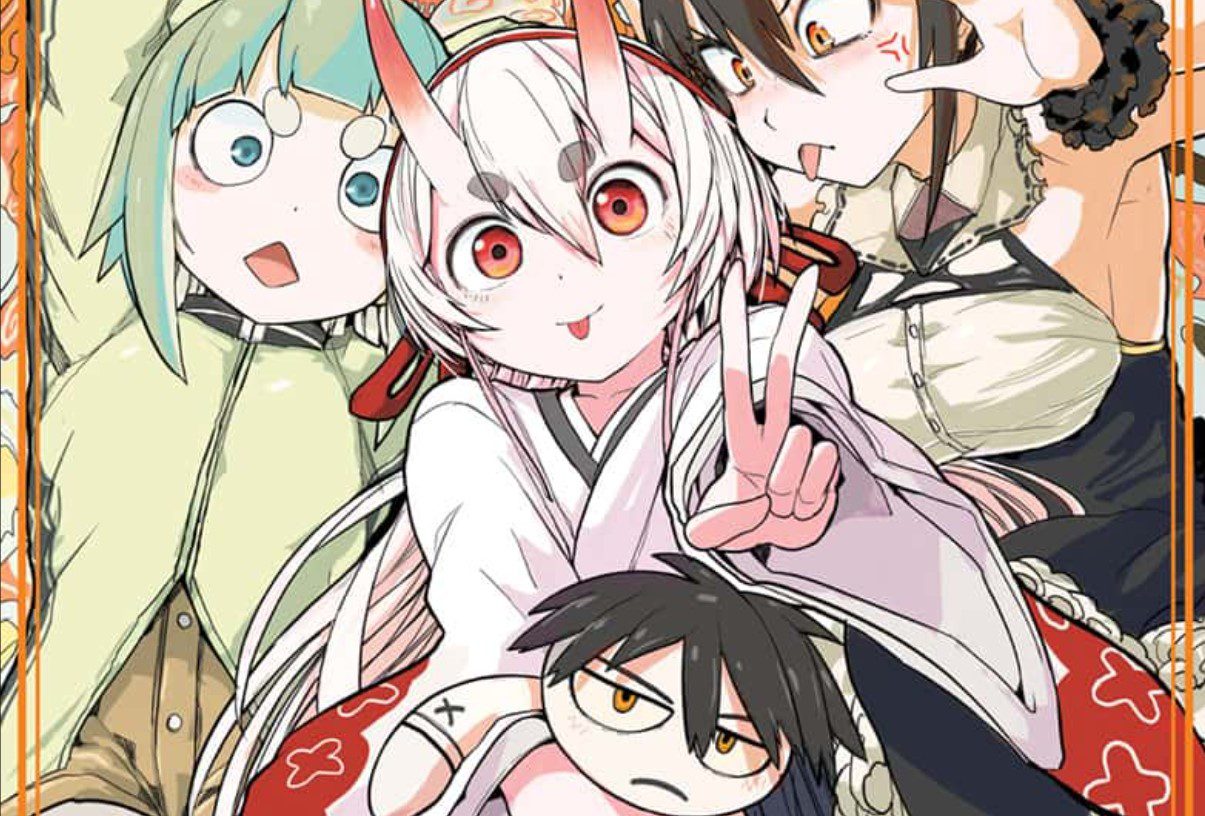 Tokyo Demon Bride Story chapter 12 will see the full gang come under assault from the spiritual realm as there are forces that work to get their hands on Jinta by force. And that is by design; the whole premise of the story depends on his sacred blood, of which he is the only possessor, as shown in the story so far. Though he has two sisters, neither of them is related to him by blood, so none of the spiritual assailants are after them. Meaning the only one who would be dealing with these issues will be Jinta. However, he has support from the most unlikely of people, his tenants, who are living in his house thanks to his older step-sibling.

Jinta now houses Manata, the one who thinks of him as her betrothed and is bothered if anyone makes a move on him. Kero, a frog spirit that met the couple not long after they were united. And Myaako, Manako’s classmate, failed to pass the grade for the longest time until recently. The trio had been under the care of Jinta’s family from a few chapters ago and will likely stay that way for the time to come. And they will face a lot of problems down the line due to Jinta’s sacred blood.

Tokyo Demon Bride Story chapter 11 showed us what Tanukiyo’s battle capabilities were. She was introduced to a chapter and wanted to have a child Jinta right away, but the way she expressed it confused Jinta. However, Manaka caught her meaning and decided to engage in a fight with her to settle things with her once and for all. The two took their battle to the rooftops and started dishing out attacks at each other. Manaka was having a hard time as she still hadn’t recovered her spiritual energy after coming to the human world. And that’s when she unveiled her second skill.

Manaka’s second skill made her an adult version of herself. She had increased physical specs that would help her fight Tanukiyo. Tanukiyo was all too happy by this, but to Jinta, she wasn’t much different as she was still a child inside. The fight continued on the rooftop; however, the lack of spiritual energy couldn’t be covered by her second skill, and she soon turned back to normal. Seeing this, Jinta beat up the guards that were on the way and proceeded to save Manaka. He came just in time and blocked Tanukiyo’s punch with his bare hands. Tanukiyo was surprised but was at her limit as the food that Manaka had made her eat was about to come out. At the end of the Tanukiyo confessed she had fallen for Jinta, enraging Manaka in the process.

Tokyo Demon Bride Story chapter 12 will have another assistant show up to take Jinta and Manaka. Their goal is clear, and they also seem to be resourceful enough to keep hiring thugs one after another to send Jinta to capture him. However, the Jinta household would have to worry about the lower spiritual energy in Manaka, and that might require a trip to the otherworld. 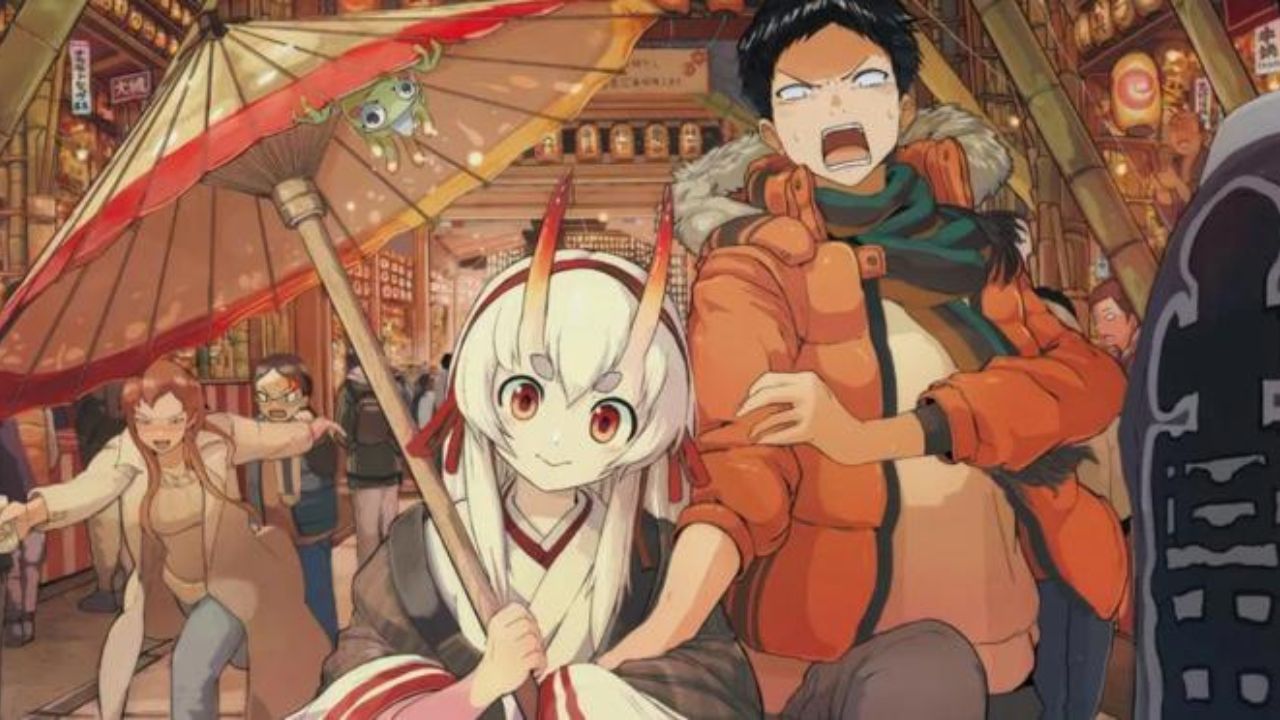 What Is The Release Date For Tokyo Demon Bride Story Chapter 12?

The manga is set to release every Monday in Japan. It has been coming out consistently every week, with no delays from the author. Tokyo Demon Bride Story Chapter 12 will come out on November 21 and 22, 2022, for the following regions.

Tokyo Demon Bride Story Chapter 12 is available to read on Manga Plus but not on Viz, not yet, anyway. Manga Plus is owned by Shueisha, and they update you about upcoming series as well; it is the best way to support your favorite authors. They also have modern hits like Jujutsu Kaisen and My Hero Academia updated regularly.