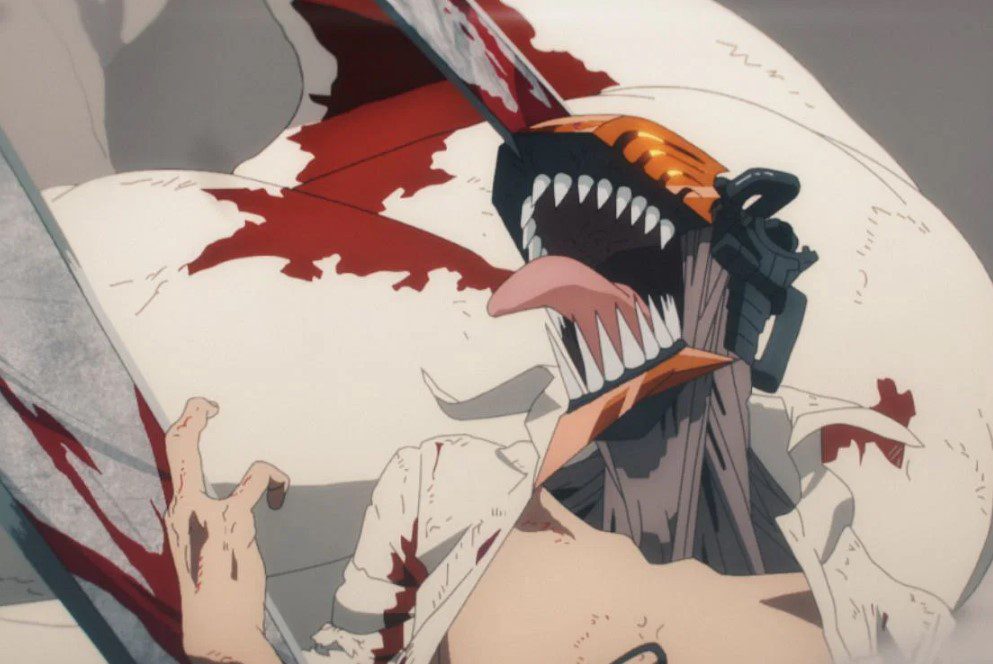 Chainsaw Man Chapter 112 reveals the mystery behind the Devil Hunter that Yuko was searching for since it is a special Devil Hunter. In the previous updates of Chainsaw Man, we saw Yoru using powers to turn Yuko’s leg into a sword. Yoru talks with Denji after realizing that Denji can’t recognize her. She asks him if he knows who she is, but Denji looks at Yoru’s half-naked body since he finds her interesting.

Denji saved the girl earlier, and the same girl got up, and Denji repulsed her. But Denji thought that he would eat the girl that he saved. He talks with the girl and decides to show the girl his human form, but Yoru attacks Denji from behind. However, Yoshida uses Octopus Devil to nab Denji. Denji gets angry since he failed to do his “natural reveal.”

But Yoru is sad that Denji believes she is not worth his time. Later it was revealed that Yuko suffered from bullying in middle school, which was revealed by the network of high school students shared via phones. The weaklings were revealed to be susceptible to getting tricked by Devils. Meanwhile, Asa dreams about a ground filled with dead chickens, and darkness arrives when they multiply.

Asa wakes up and wonders why she had such a dream, but she hears the doorbell ringing, even though it is 1:25 in the morning. The person ringing the doorbell was Yuko, but Asa noticed that Yuko was turned into a Devil. Asa realizes that Yuko might try to devour her and wonder if she should open the door. Asa realizes that the Devil will hesitate after seeing a human and smelling fresh blood. 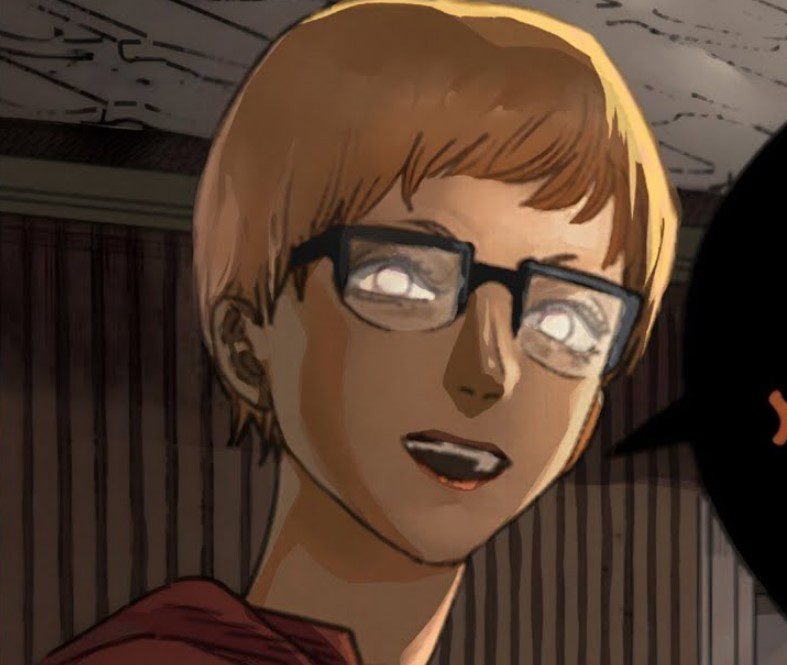 She thinks a lot but doubts about opening the door since she might be inviting trouble for herself. However, after realizing that Yuko might be no threat, Asa decided to take risks. Yuko realizes the door suddenly opened. Asa was surprised since Yuko had become a Devil from another level. Let’s find out what has happened between Yuko and Asa below.

Yuko and Asa have different views and ideas since Yuko has come for something else. But Asa is unaware of what Yuko is since the matter might be serious. Yuko talks with Asa about why she has come, and Asa realizes that Yuko is not a threat. But she reveals that she is searching for Devil Hunter, who is related to her. Asa realizes that Yuko is leaving since the Devil Hunter relative is something important in Yuko’s life.

Yuko talks about the Devil Hunter relative and realizes something. Asa was surprised to hear that the Devil Hunter relative could heal Yuko. Yuko knows that she has to be healed in time before she starts eating people. Yuko reveals that she came to say goodbye to Asa and warns Asa that “the Justice Devil” is still roaming around the school. Asa realizes something and decides to give Yuko a gift since they wil spend a long time without seeing each other.

Yuko receives shoe gifts from Asa, and she realizes that she was kind to her the day they first met. This reminds Asa of many things and things that she has done with Yuko since the day they met. However, after saying goodbyes, Yuko leaves. After Yuko has left, Denji, Asa, Nayuta, and Asa’s classmate falls asleep. 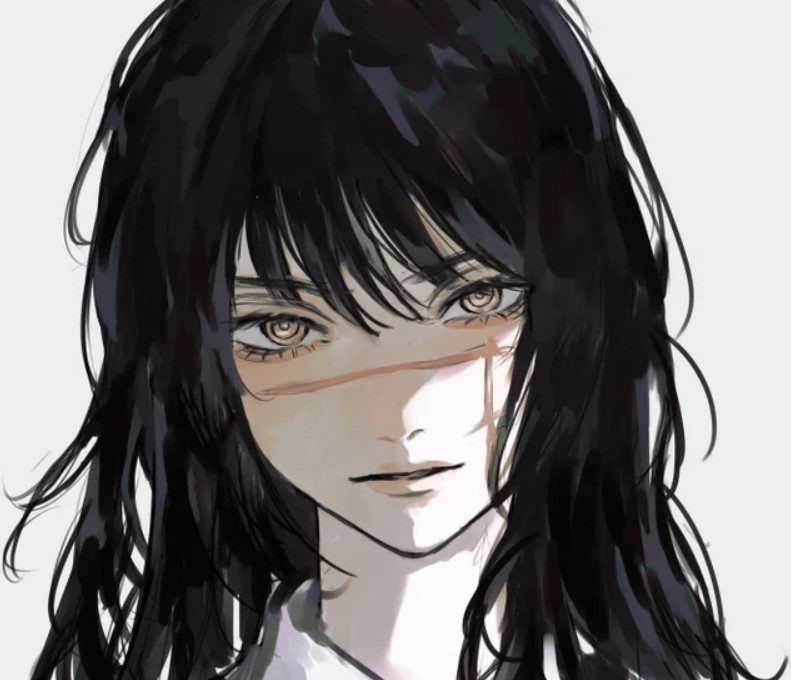 However strange thing happens, and we say Yuko’s head getting cut off by a strange monstrous figure that looks like a Chainsaw Man. Thus ned the chapter while Denji and the others are yet to wake up.