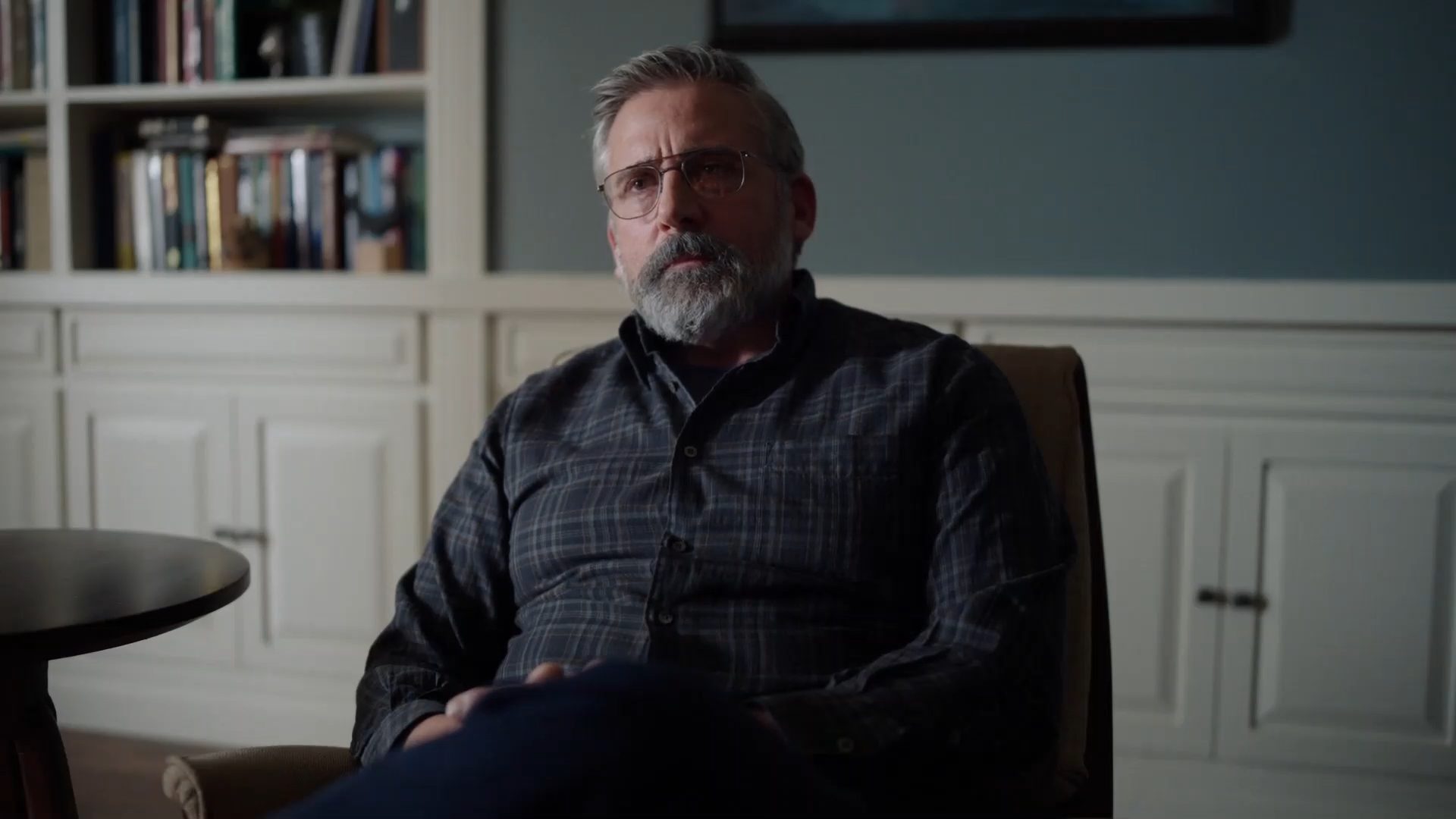 The Patient Episode 5 release date is up on the roster and fans are pretty excited about the same. The show is a limited series that excels in the genre of psychology and thrill. Joel Fields and Joe Weisberg have created the show to release on FX on Hulu. The show has just started airing and delivered four successful episodes till this point in time. We see actor Steve Carell in the lead role reprising Alan Strauss. He works as a therapist who is also dealing with his trauma as he mourns the death of his wife.

Other main characters in the show include Domhall Gleeson enacting the character of Sam Fortner. He happens to be a serial killer but has recently started therapy with Alan. Then we see Linda Emond doing the part of Candace Fortner. She is Sam’s mother and is always highly concerned about her son. Before we talk about the future of the series, let us develop an understanding of what has taken place in the past as well.

In The Patient Episode 4, titled Company, we see that Sam and Dr. Strauss are still working together in therapy. The two start to bond with each other, and their relationship as a doctor and a patient is growing stronger. They have moved into the next phase of therapy where the patient starts developing trust toward their therapist. A still from The Patient of Alan and Sam

Although, by the end of the episode that all of this was put to the test when life was stuck in the balance between them. Also, Sam has now made the promise that Dr. Alan made him make the backbone of their relationship as well as a condition for working together. Returning to the series’s promised future, here is what the fans need to know about the same.

The Patient Episode 5 release date is on the 20th of September, 2022. The episode is titled Pastitsio. It is supposed to drop out on Hulu at 3 AM Eastern Time. New episodes will release every week on the platform on Tuesdays, and thus, you can keep an eye out for the same.

How to Watch The Patient Episode 5

The Patient Episode 5 can be watched on Hulu as it drops out on the date and time mentioned above. Hulu gives all subscribers access to its exclusive content on the platform for a basic cost of 6.99 dollars a month. Although, this plan contains advertisements. You can eliminate these annoying commercials by getting a Hulu premium plan for just 12.99 dollars a month.

Hulu also offers new subscribers a free trial lasting for a month and this can be used to your advantage by watching The Patient Episode 5 for free legally in the United States. Hulu can also be bundled with other platforms such as Disney Plus and ESPN Plus in order to have a hassle-free streaming experience.

The Patient Episode 5 is titled Pastitsio. In this upcoming episode, we shall see Sam coming on the screen yet again. He will be seen reaching out to a woman that belongs to his past. This might be dangerous for him because he may resort to his old serial killing ways by remembering it all and all the progress made will be lost yet again.

As for Alan, he still has to be a part of the trial, and along with him, we have Elias and Sam on the line, too, who are equally terrified of the future. Also, later in the episodes, Sam’s virtues will be put to test as he will try to make different choices in his life for the first time to make his path a little better. It all comes because of the help of Alan as he tries to make Sam a better man while also dealing with his own personal loss.