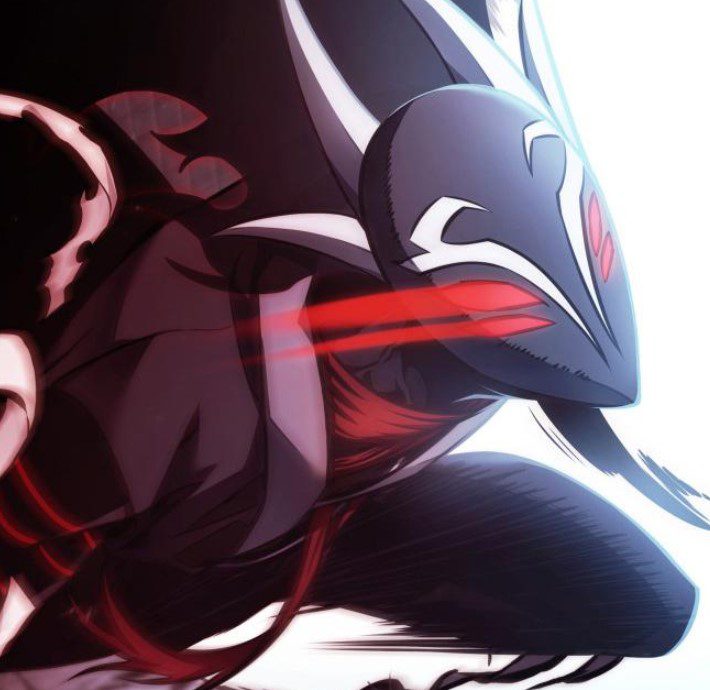 Tomb Raider King Chapter 356 reveals the traitor who receives the afterlife judgment. The battle continues when Joo-Heon Seo realizes that there is a human who has appeared. He asks if it is a human or monster enemy. The other guy asks Joo-Heon Seo if he is okay, and he replies he is not dead and needs everyone to be quiet.

Seo realizes that he has a plan but can’t do it faster. The enemy has slammed him into the building twice, and he is angry that he has never met such an enemy that gives him a hard time during battle. Seo realizes that the traitor is making him work hard, and he has to win the battle quickly.

He notices that the building around them is getting destroyed, and the traitor doesn’t care that the battle is destroying the city. Seo dec died using many Relics without caring so he could defeat the enemy before the entire city was destroyed. 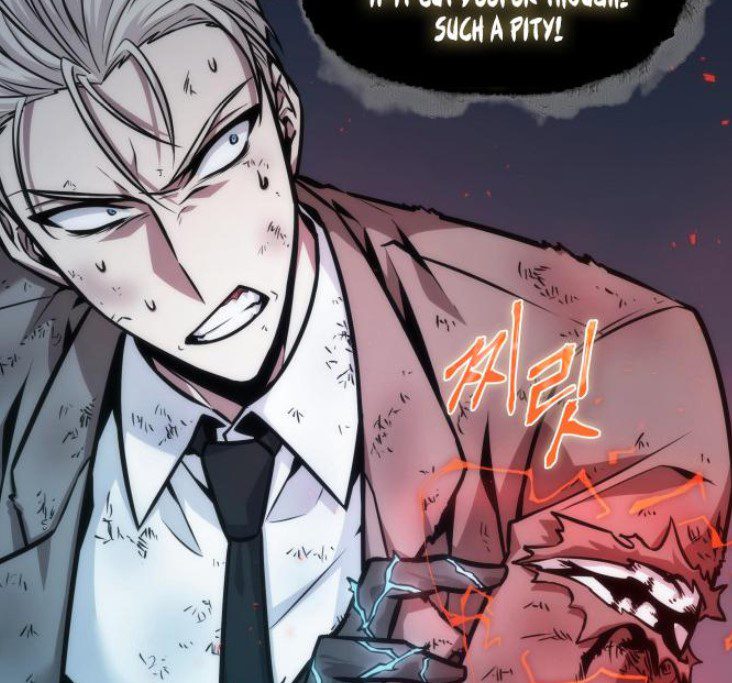 He smiles and realizes that if they blame him for destroying the city, he will say it is the traitor. Seo summons one of the Demon Relics to punish the traitor. The traitor attacks with a powerful beam of lightning and scolds Seo for knowing Demon Relics.

However, the traitor’s attacks don’t work, and Seo summons the powers of Treasure Relic, and his appearance changes after he wears the mask. The traitor uses his magical hand to block Seo’s attacks. He is surprised that Seo has become untouchable and uses a different spell to hurt Seo, but nothing works.

The tractor is revealed to be Jimmy Evans, injured on his left arm after blocking a mighty blast from Seo. Seo mocks Jimy that he landed a blow that cut him, and he hopes it cut deeper. Jimmy discovers why Seo’s attacks hurt more than he thought. Seo reveals that he won’t hold back or give Jimmy time to recover.

Jimmy feels that Seo is underestimating him and creating a huge beam, but Seo teleports behind Jimmy before Jimmy can realize it. However, Jimmy managed to use a different Relic to escape. Seo realizes everything is protected and healed by the lord’s powers inside the Sanctum.

He decides not to let his efforts fail since he cannot allow Jimmy to reverse what he has done. A powerful Relic shields Jimmy as he buys time to recover. He notices that Seo is trying to break the shield and tells him to give up since the Relic is invisible against attacks.

Jimmy comments that Seo can continue to waste his energy, but he will be healing and give him the taste of his medicine. He vows to make Seo pay for hurting him and almost killing him. Seo realizes that he has Relics that possess Invincibility status and summons them. 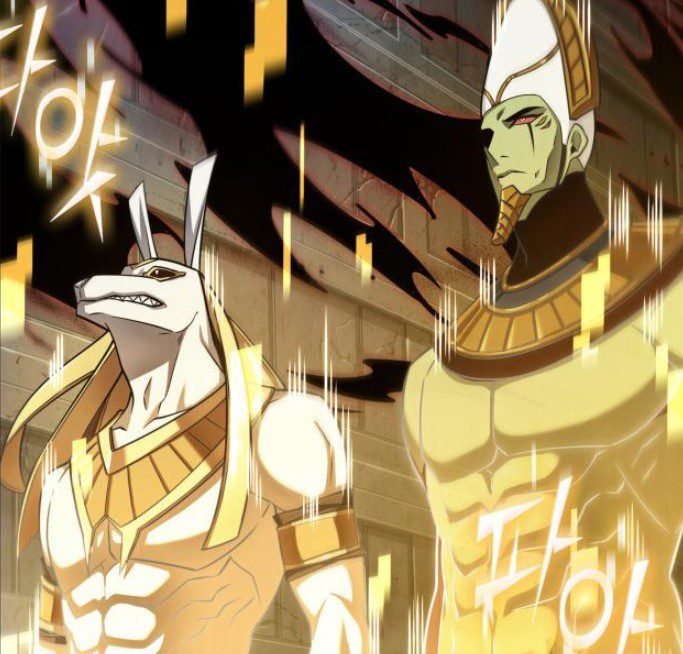 He orders the Egyptian Trio do as they please. The Trio vows that it will be the death of the Heretic bastard. The attacks with Sand Storm and Afterlife Judgement. Jimmy believes that no power can destroy the house of god. Seo thinks about Nero’s reign while Jimmy gets the worst punishment of his life. He realizes the huge fire that takes place in Nero’s time which they call the Great Fire of Rome. Jimmy gets burned by the Great Fire of Rome while begging for his life. He decides to use Sanctum Relic as bait to escape.

Tomb Raider King Chapter 356 will be released on 15 September 2022. Jimmy managed to pull out his plans, but when he reached the exit, he encountered Seo wielding the blade to finish him. But Seo cuts Jimmy’s arm, and the next chapter continues as Seo has many questions for Jimmy to answer. You can check out Tomb Raider King Chapter 356 update below.