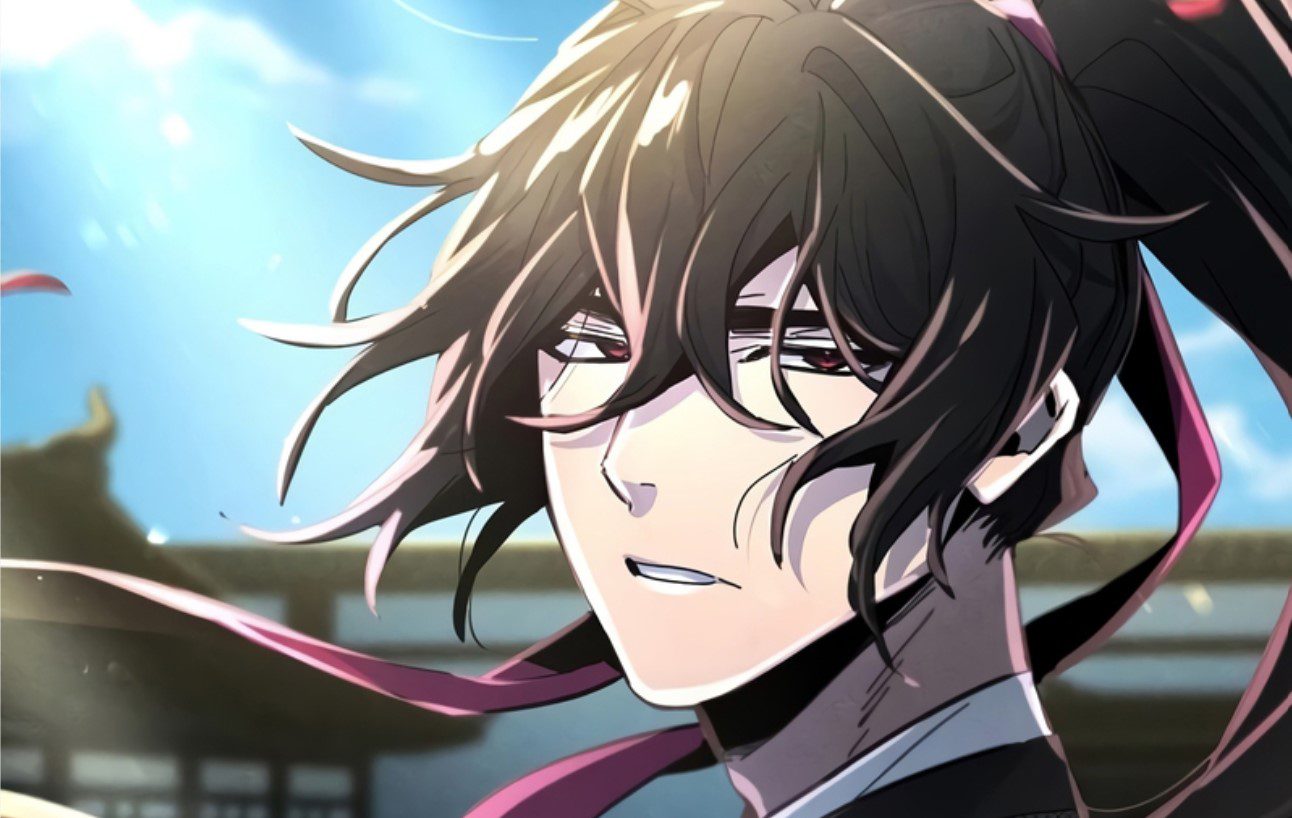 The Return Of The Crazy Demon Chapter 57 reveals the death of Professor Su. Gunpyeon and his team had set on a journey to invade the palace and kill Profesor Su. The team has been after Professor Su and realizes they can’t let the culprit escape. Gunpyeon mocks his rival that he is faster than him. The team is in a forest nearby Professor’s mansion, and they are racing to see who will arrive first in the forest and kill Profesor Su. When they are about to enter the gate, they encounter the enemies sent to stop them.

The mysterious warrior as w a lady and scold her; she is a junior sister monkey and asks why she is attacking them like a person who is in a rush to go to the bathroom. He decides to let her go and asks her to be faster than him as they head to Professor Su’s room. Later Gunpyeon’s team arrives on top of the Professor’s mansion, and the mysterious warrior realizes their target is somewhere inside the building. The afternoon duty guard didn’t notice anything until they saw a group of men and one lady landing in front of them.

One of the guards shouts that there is an intruder, but he is too late since he got beheaded. The second guard wonders who dare infiltrate the building while Professor Su has the best time of his life. He warns the other guards to take care of the threat immediately before he reaches the secret room. The guards tried to fight, but it was too late since the mysterious warrior defeated them with a single sword slash. After a few minutes, the mysterious warrior arrives in the room and heads ladies giggling while Profesor Su is toying with them.

Previously in The Return Of The Crazy Demon Chapter 56

The baked ladies begin to scream after they see a mysterious warrior wielding the blade. Two guards hiding under the bed come out to rescue Professor Su, but they fail since the warrior manages to cut through them. He also battled with masked ninjas who failed to kill him. Professor Su wonders which one he should pick between his clothes and his sword. He is glad that three stronger remaining guards have arrived to face the enemy. Professor managed to cover his body with the towel, and the two ladies who were having good times with him also covered themselves with a blanket. 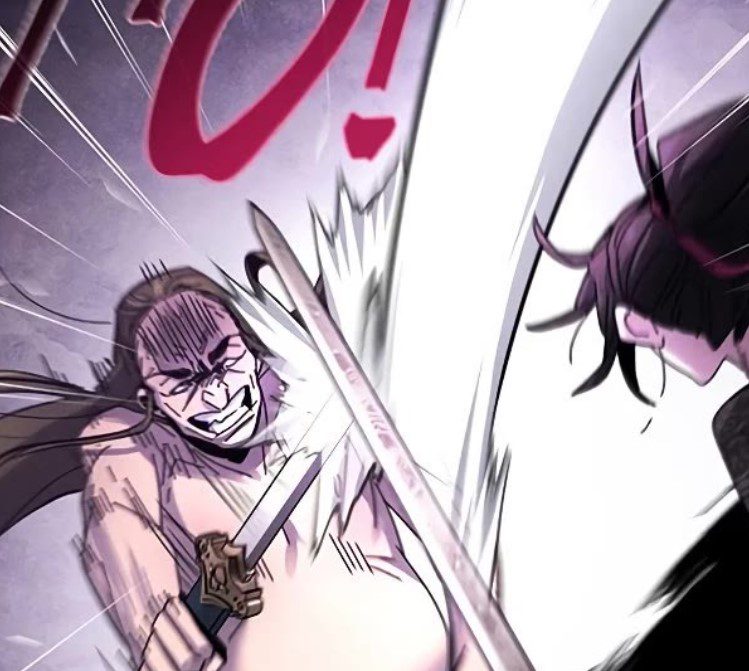 Professor Su vs. The Moonlight Executioner

Professor Su was using one hand, and the other was holding a towel covering his waist. Despite his efforts, The Moonlight Executioner managed to dominate the sword battle and cut Profesor Su’s belly and neck. Professor Su falls on his back as he dies hearing The Moonlight Executioner’s words. The Executioner is glad that he has finally seen Su’s face; they have been hunting him for a long time. He puts his word back and realizes that his target is dead. The rest of the team arrives after fishing off the outside reinforcement.

The Return Of The Crazy Demon Chapter 57 Release Date 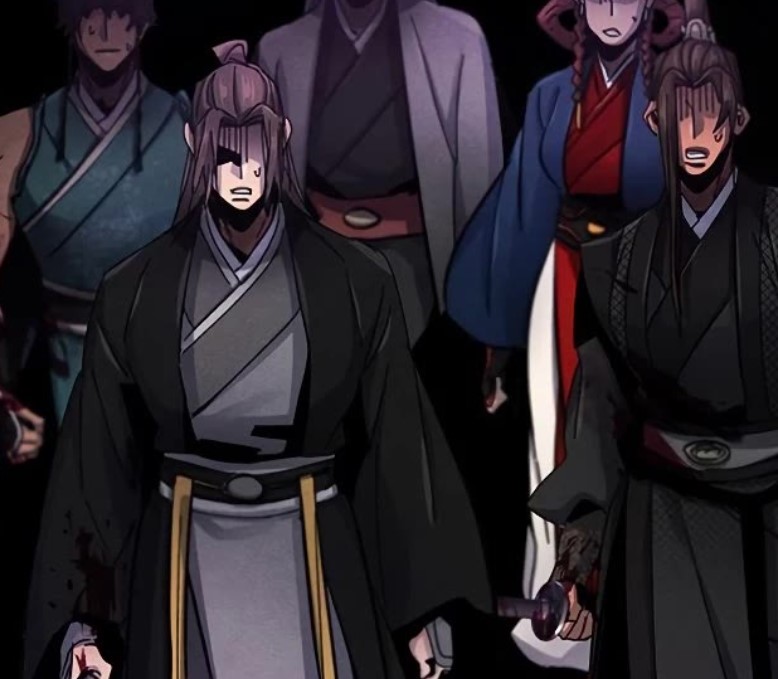