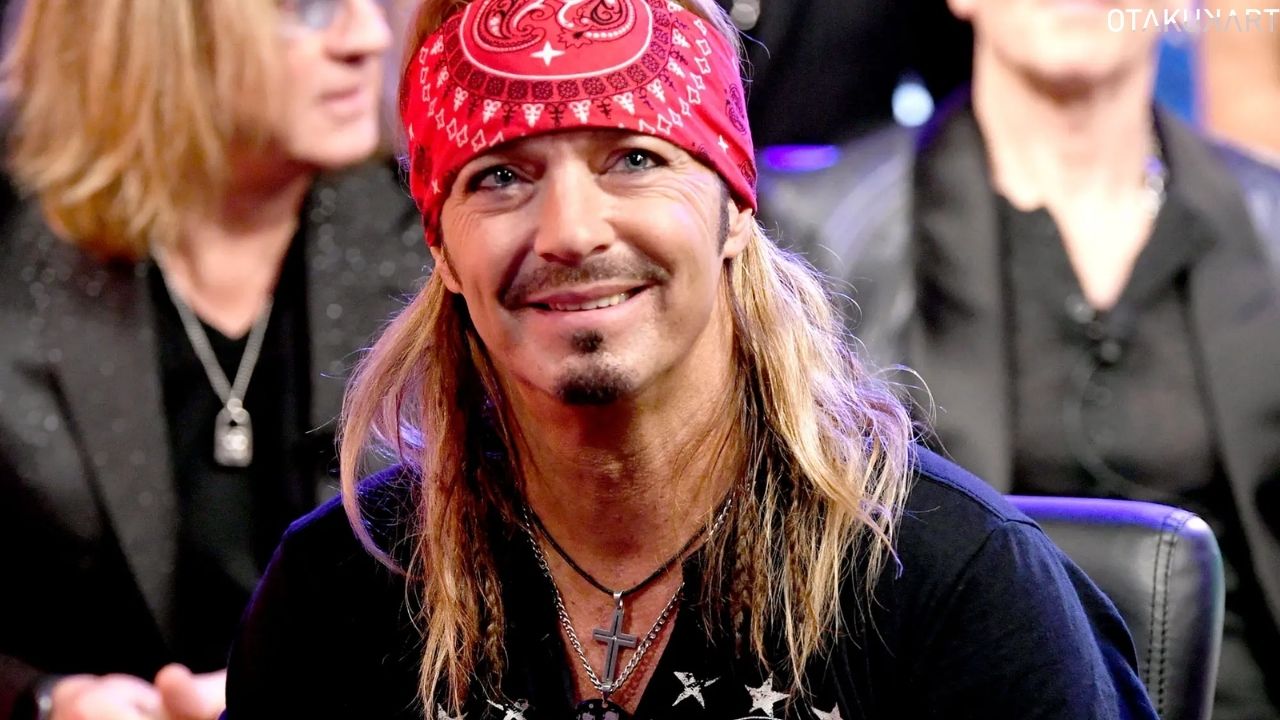 American singer, musician, and actor Bret Michael Sychak is better known by his stage name, Bret Michaels. He rose to stardom as the lead singer of the rock group Poison, which has sold more than 50 million albums worldwide and 15 million singles in the US alone. 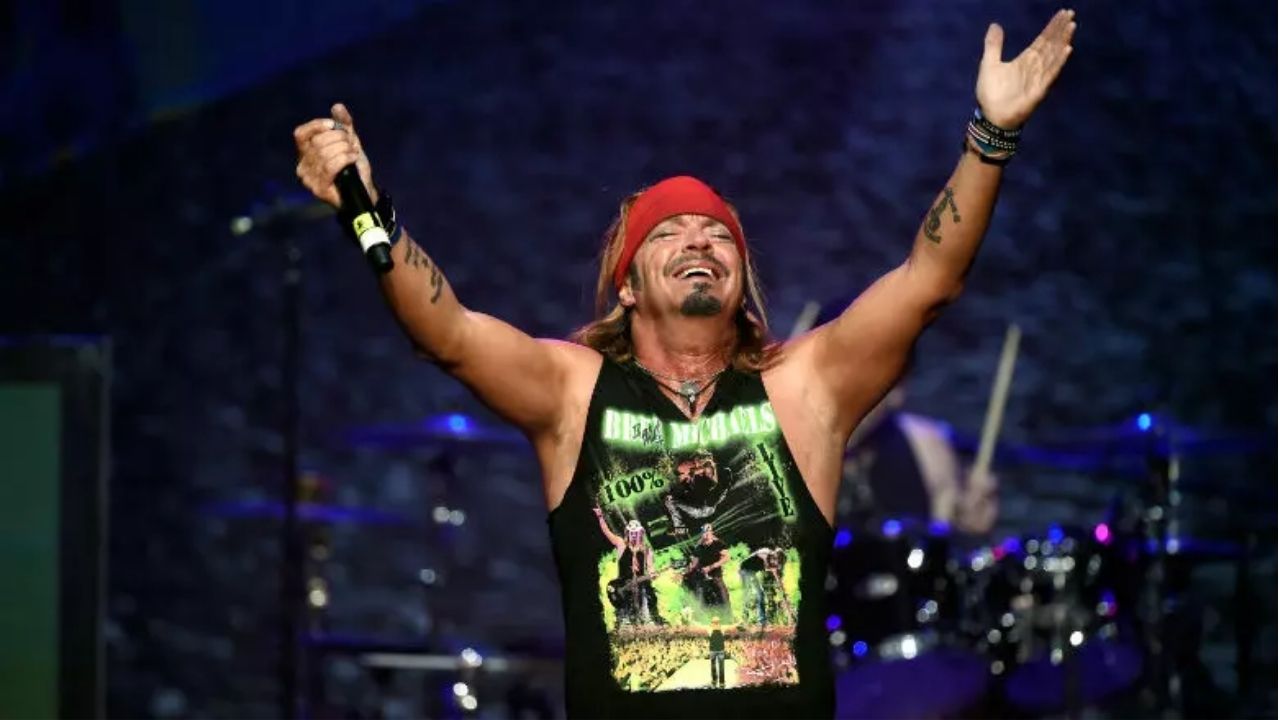 The 59-year-old musician, who has been touring with Joan Jett and the Blackhearts, Def Leppard, and Mötley Crüe, was scheduled to perform at Nissan Stadium, but he and his band were forced to cancel just before the start of the event. When his Poison comrades shared the news on stage, the event continued as planned. So, without further ado let us check out what really happened and why was Bret Michaels hospitalized. Continue to read & check out the reason behind it.

Bret Michaels Apologizes To The Fans

Bret Michaels is grateful for the support of his fans even though he is still in the hospital. On Twitter and using his other handle, he posted numerous times. He is quite upset about his poor health, which prevented him from performing. He wrote:

However, the musician also expressed gratitude to his amazing Nashville fans. He expressed his gratitude for everyone’s kind words. Michaels stated in a statement published late Thursday to his official Twitter account saying he was eager to perform in Music City but that it was not feasible due to an unanticipated medical issue and subsequent hospitalization.

The amazing musician and beautiful person did not specify what was wrong with him, but Michaels extended his “deepest apologies for not being able to rock the stage.”

He also remarked that he is working on returning to full strength very soon, and he hoped that everyone had a great time with his buddies
Michaels considers himself to be a thankful man for starting the trip. “Despite everything he has experienced, he flourishes when he is traveling, to look on the bright side of things. He’s free to do that. It’s beneficial to his soul. He said all that.

In the next section check out the reason why was Bret Michaels hospitalized and what actually went wrong with his health. Keep scrolling.

Why Was Bret Michaels Hospitalized?

The all-star Stadium Tour began on June 16 in Atlanta and was scheduled to last three and a half months. The band will perform in Florida on Saturday and Mississippi on Sunday. Poison and the other acts will perform at SoFi Stadium in Inglewood on August 27 before wrapping up their North American tour in Las Vegas on September 9.

Michaels, 59, was born with type 1 diabetes and has had several health scares in recent years. He had a hemorrhage that necessitated surgery, and later that year, he had surgery to repair a hole in his heart. 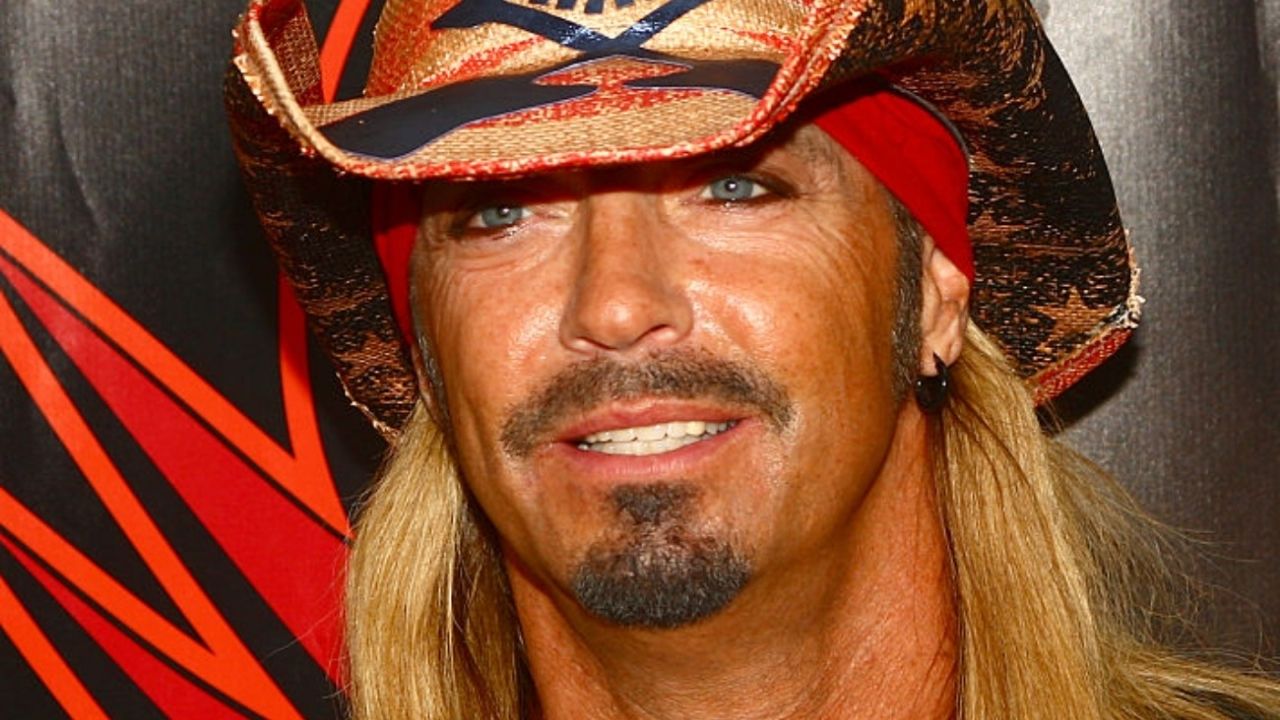 After suffering a brain hemorrhage in 2010, Michaels required two weeks of intensive care. He later reported that it felt like getting a shot in the back of the head.

Michaels underwent renal surgery in 2014 and spent two weeks in the hospital six times after, according to guitarist friend Peter Evick.
Bret’s dedication to getting the music out there is unshakable. To not perform, he really needs to be restrained, the man said.

Evick alleged that Michaels insisted on performing and required readmission to the hospital following performances. Michaels was treated for a pharmaceutical response at a nearby hospital, but no one from Michaels’ company responded right away.

The unknown is the length of Michaels’ absence, but the tour will continue with performances in Florida on Saturday and Mississippi on Sunday. Thus, this was all about why was Bret Michaels hospitalized. We do, however, wish him a quick recovery. Hope we listen to his music again real soon. All the wishes!!!