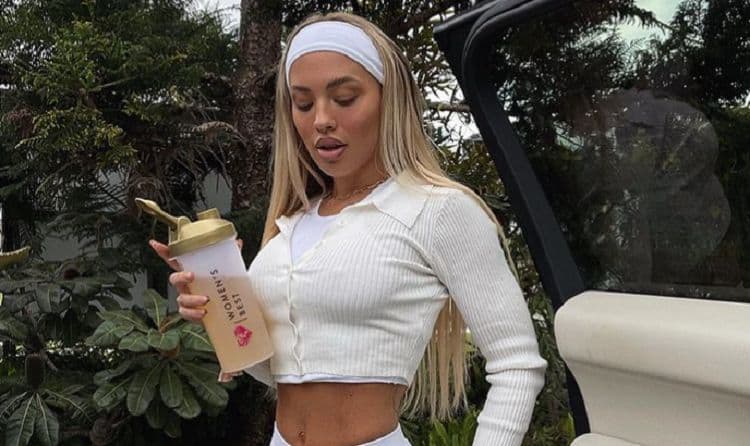 Ever heard of someone becoming pregnant and then earning money via social media? Well here, Tammy Hembrow’s Net worth increased by multitudes after she started her pregnancy journey. Hembrow is a Fitness influencer who has posted the entire journey of her weight loss and how one can sustainably lose weight after delivering a child. Moreover, Tammy is also the founder of TammyFit, which is a fitness community. The members of this community are guided by Tammy herself.

Recently, Tammy has been on news headlines as she is involved in a feud with Celeste Baker, an Australian comedian. The backlash was due to Tammy’s post-pregnancy pictures, which as for Celeste, are a comparison of bodies and negative for the mental well-being of other women.

Well, the opinions regarding this topic are very subjective, and none of the stars can be sided with. One thing that increased after Tammy’s pregnancy is her worth. So. scroll down to check Tammy Hembrow Net Worth and how the celebrity is earning huge sums. 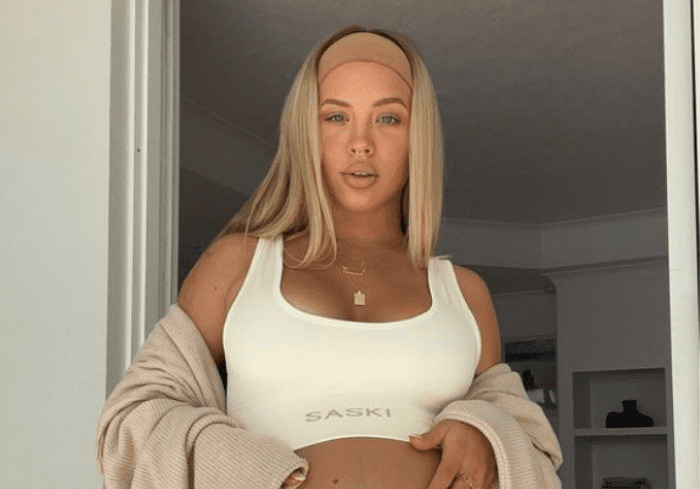 Who is Tammy Hembrow?

Tammy Hembrow is a popular icon on social media and is known for making YouTube videos and maintaining her Instagram account as a Fitness Influencer. her fitness tips and diets are loved by many. She also promotes brands on her page, some of the sponsored Instagram posts are for Protein World and Teami Blends. This is a huge contributor to Tammy Hembrow Net Worth.

The 27-year-old influencer’s life has been a rollercoaster of events. Her private life has mostly been on the web, as the celebrity’s influence covered almost all of it. She is the mother of three children. Out of which two, Wolf and Saskia, are shared with her ex-boyfriend Reece Hawkins. The couple separated in 2018. The couple was loved by her followers as they shared the same interests and trained each other.

Currently, Tammy is engaged to Matt Poole. The couple just gave birth to their first daughter. The influencer’s name was seen next to Kylie Jenner a few months back. It was the time when Kylie named her son Wolf, which is Tammy’s son’s name. Apparently, Jenner changed her son’s name.

Well, Tammy is known to be an advocate for healthy living and maintaining a good body type, but it is not much known that during her teenage, she was engaged in smoking, drinking, and late-night partying life. Also, apart from fitness, she is also interested in traveling. She dreams of experiencing the culture and food of various places. Moreover, she owns multiple e-commerce businesses, which contribute to Tammy Hembrow Net Worth. She has been an inspiration for millions of women who wish to turn their lives around post-pregnancy. She also posts skincare videos on her YouTube. 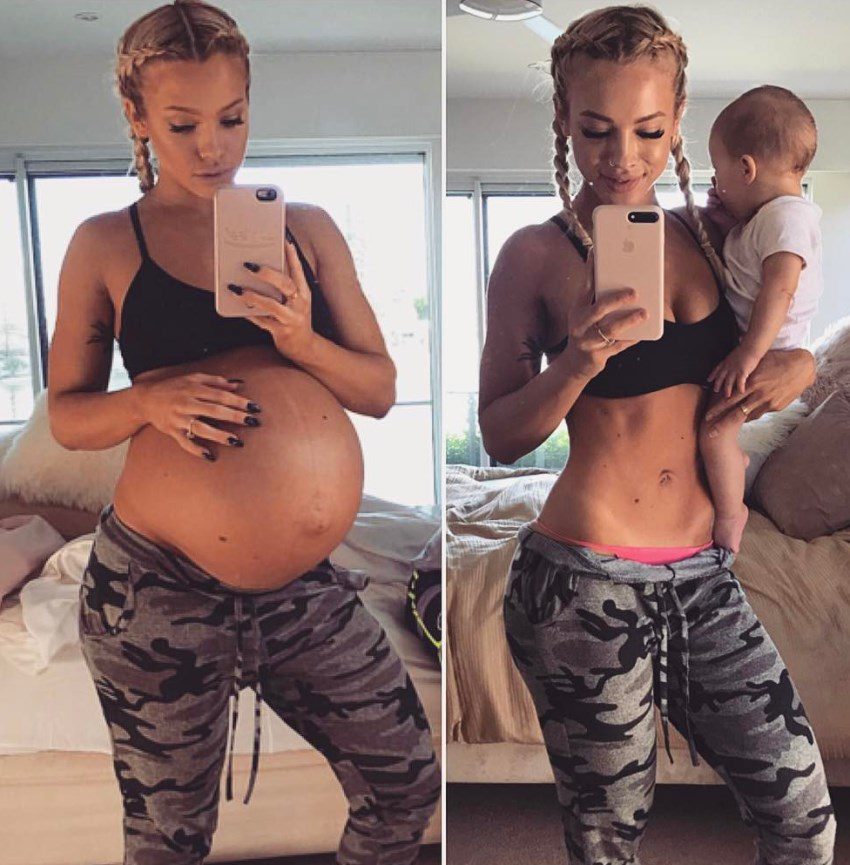 Tammy Hembrow uses various methods to bring in cash in her bank deposits. She lives a luxurious life and drives Bentley. Other than that, her Instagram following is around 15.4 million. Overall, the estimated Tammy Hembrow Net Worth is $13 million.

This influencer has actually influenced crowds and has motivated people to live healthy lives.