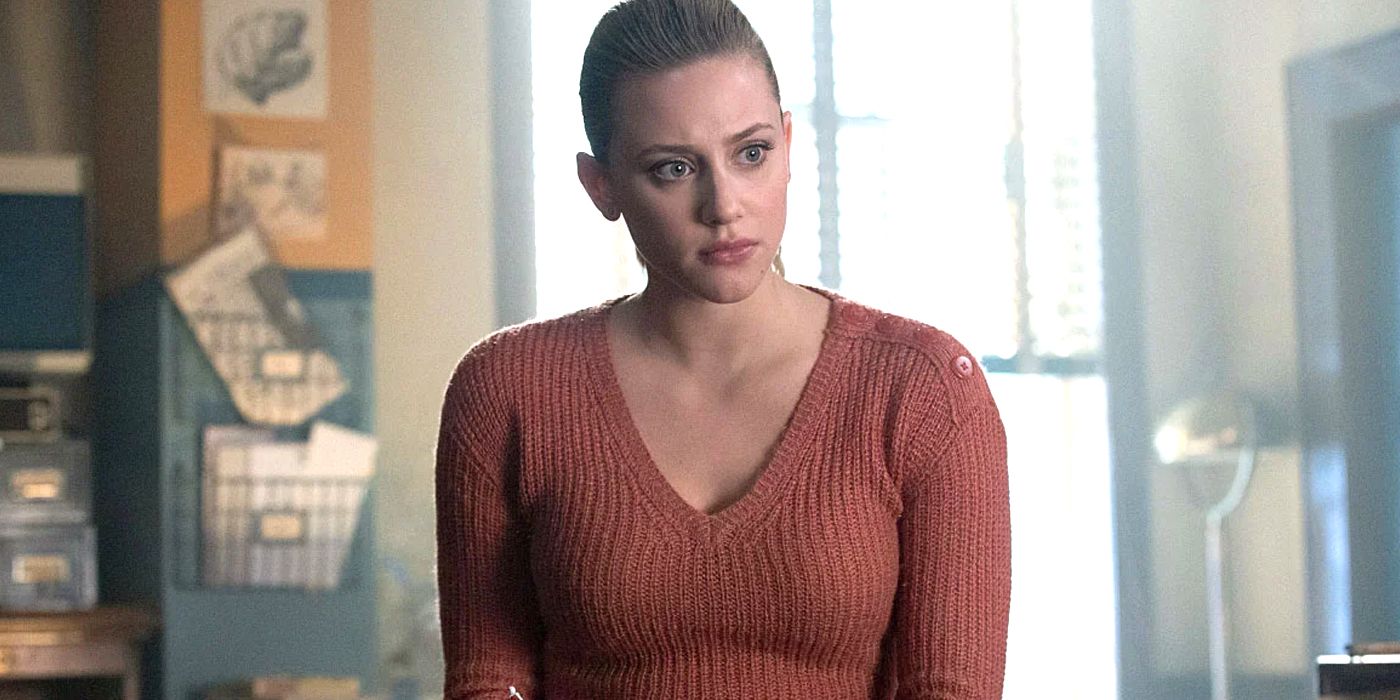 Look Both Ways trailer has been released, and we are curious to get to know the movie in deep. It is seen that Lili Reinhart will be the lead character. The film takes a rather creative turn with its plot with a story that we have never seen before. Wanuri Kahiu is directing the project. She has won several awards for her movies that have even premiered at the Cannes Film Festival and other ones in Dubai. The story of Look Both Ways focuses on the possibilities of our decisions. Yes, we make decisions on a regular basis.

From eating that extra plate of fries or not or whether or not we should get in a relationship or not. Each decision has the power to impact our lives, big or small. As per the description provided by Wanuri, she wanted to explore how women will strive in any condition and reach for the top. She shows us both sides of the coin, split by a single choice.

With the trailer of the film released, let us discuss that more. Lili Reinhart will be the center, and we will see her as a young woman with goals. Her life is divided into two parts when she hooks up with a guy. In one scenario, she will not get pregnant and pursue her dreams in the art industry. On the other hand, she will get pregnant and try to achieve her goal while also handling motherhood. In both ways, we will see her striving for excellence. There will be two different partners in both scenarios, and it is not sure if these two cases will merge at one point in the end or not. 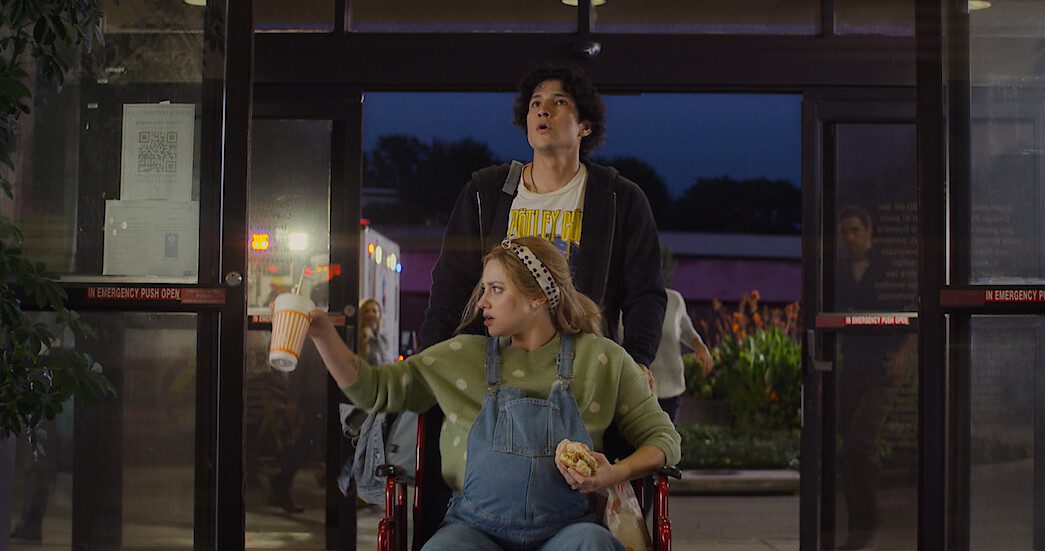 A still of Lili Reinhart as pregnant Natalie

Look Both Ways starts with Lili narrating her life in the movie. She asks about how our lives would change in response to the What If We do This element in ourselves. She hooks up with this handsome guy she met one summer. After that, we see her friend bringing home a pregnancy test in order to be safe. This is where we see the story going in two ways. In one scene, the test comes back negative. We see the two taking shots and going out to the beach to have more fun. In the other scene, we see Lili’s character turning out to be pregnant.

The pregnant Natalie goes back to her home in Austin to her parents and announces that she is pregnant. She goes along with the guy she hooked up with in the first place, and his father is surely not happy to see him over. Now, for the not-pregnant Natalie, we see her going to a party or a club in a red dress in Los Angeles, where she meets a very cute guy. They two seem to be discussing the job that Natalie wants to be a part of. The boss of the place is her idol, and as it turns out, this very cute guy works at the firm where she wants to work as well. She ultimately gets the job and starts getting closer to this man.

Did the Two Versions of Natalie Merge?

Now the trailer goes back to the pregnant Natalie, who has a bump and is facing contractions. Her friend is by her side, helping her through it all. The two might even be adjusting to a suburban lifestyle. She gets to the hospital with all of her family, where she gives birth to a child. It was obvious that Lili wanted to be an artist and was an excellent painter before getting pregnant. We see her emotionally telling her partner that she does not even draw now, and neither see her friends who have all gone to LA in order to achieve their dreams.

Soon, it all starts getting wrapped up with us seeing the different aspects of both of her lives as she navigates. The pregnant Natalieasks her friend about what her life would be if she was in LA right now. As for the LA Natalie, she surely is struggling but finding her way up the ranks. Pregnant Lili tackles motherhood and starts building her life around her dreams once again. She has a happy family, a partner, and a child.

Also Read: Never Have I Ever Season 3 Trailer Breakdown: Where To Go From Here?