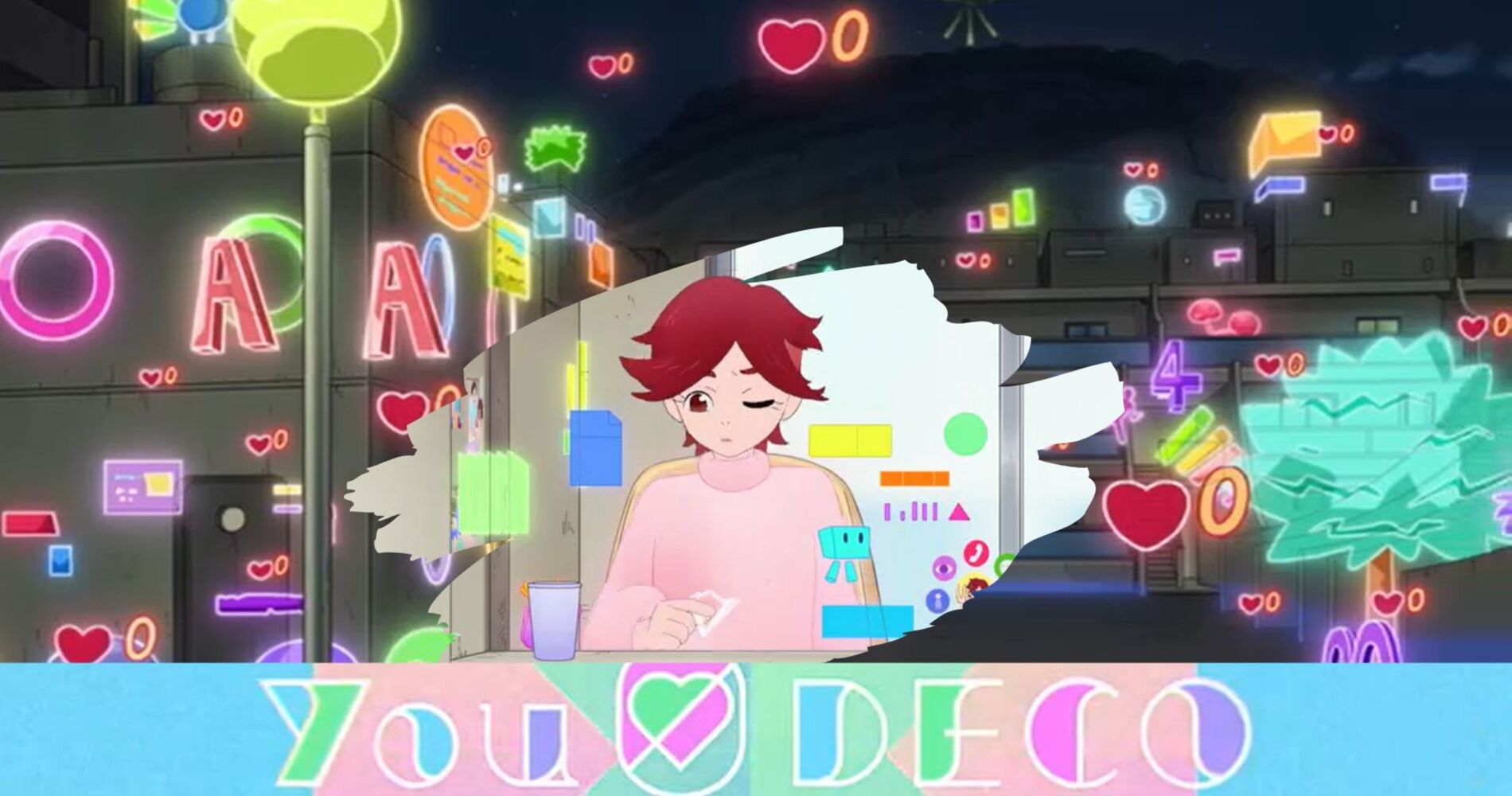 Yurei Deco Episode 3 is already set to release on the weekend. In July 2022, Yurei Deco premiered on television. The series was directed by Tomohisa Shimoyama, written by Dai Satō, and animated by Science SARU. The story begins when Berry meets Hack, a girl who looks like a boy, and is tricked by her. Hack then leads Berry to the Ghost Detectives Club, a group of “socially dead” people working invisibly within Tom Sawyer’s digitally controlled society. During her time with Tom Sawyer’s underground, Berry learns about Zero, a mysterious figure lurking in the city.

Together with Hack, she and Hack chase this figure, and they can uncover the city’s secret in time. In Yurei Deco anime episode 2, titled “The Mysterious Stranger,” we see zero retaliates by attacking the thief, making Berry and the thief flee through an exit the thief finds in Zero’s Hyperspace. Zero then appears invulnerable to the thief, but he still manages to steal some data. Berry loses consciousness as soon as she returns to reality, and the thief flees from the authorities.

The authorities quickly cover up the Zero Phenomenon by quietly restoring the Love count to everyone in the area fans are eager to see the next episode.

Yurei Deco’s second episode explained much about the series and made it more interesting. To start with, they explained the title Yurei Deco, which stands for a ghost in a vehicle that shouldn’t exist, something that doesn’t have any records of being a citizen of the society and therefore shouldn’t be allowed to exist. It is, therefore, appropriate to arrest and imprison them, or even worse, to delete them somehow and destroy their decor because that is exactly what we find out in this episode. When the hacker, as we call them, turned out to have the name “Hack,” they don’t have any data, they don’t exist in society, and my question is, how do they go unnoticed if they don’t have any data? 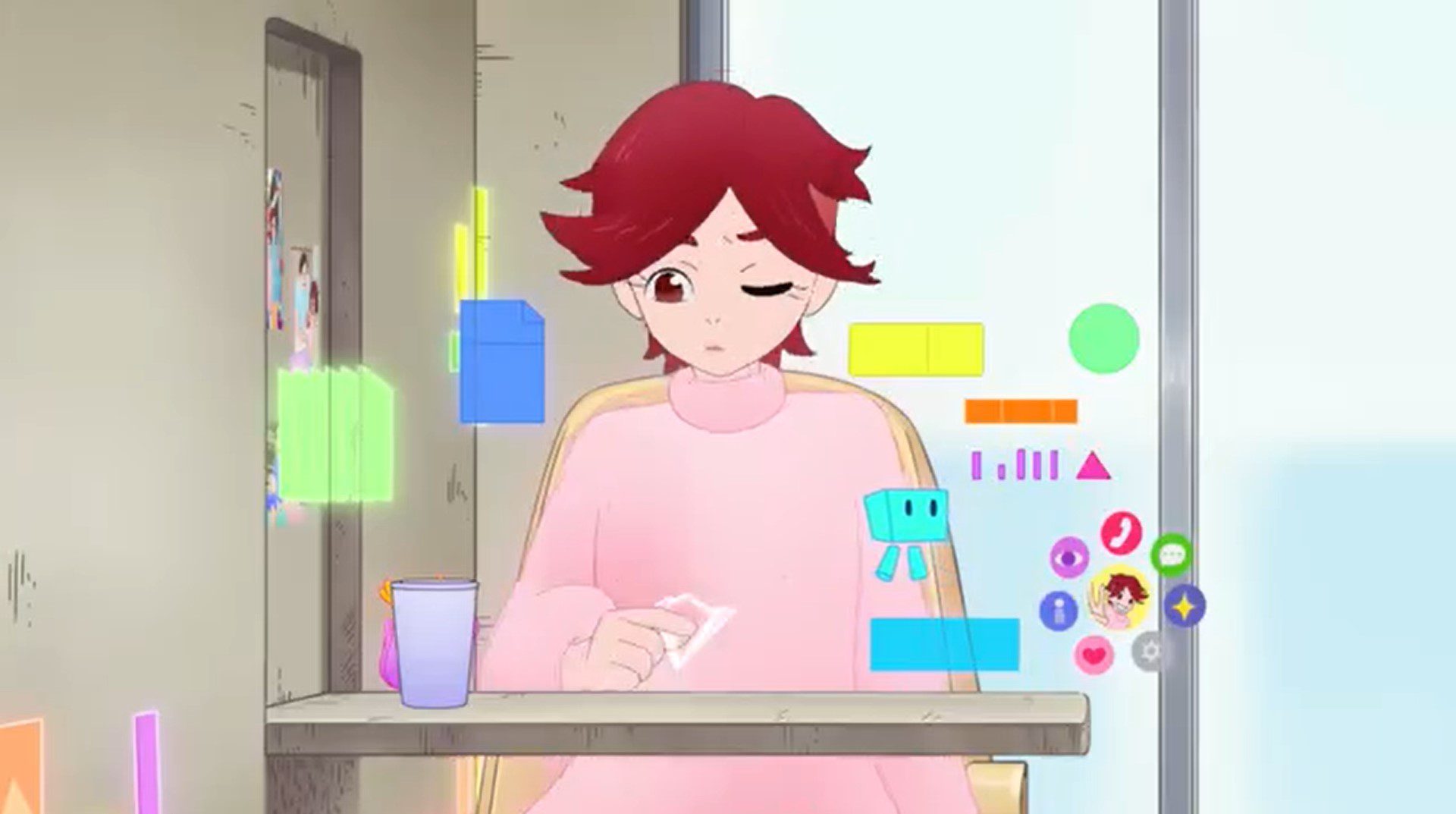 As we learn from this episode, all the adults in Berry parents’ job manage and regulate what the citizens of this world are allowed to see and consume as they sneak into their working office, wear hyperspace glasses, and enter their work environment. In addition, if they’re deemed dangerous or out of the ordinary, it’s deleted from the feet, never to be seen again, and Barry begins to question the process and realizes it doesn’t make sense.

It’s like a dictatorship controlling everything citizens see and do, and if it doesn’t conform to what they demand as normal, then screw normalcy. In this episode, we can see Hack fighting against the woman-like figure when they’re trying to flee. I’m not sure if that’s zero, but I figure if the adults are against him, he’s a good guy. The adults are so terrified of the phantom zero that they tell the kids repeatedly that it doesn’t exist.

They say it’s a phantom, a fantasy, which makes me think that the phantom zero is another rebel whose plans the government cannot control, similarly to hack because Hack doesn’t have any data. 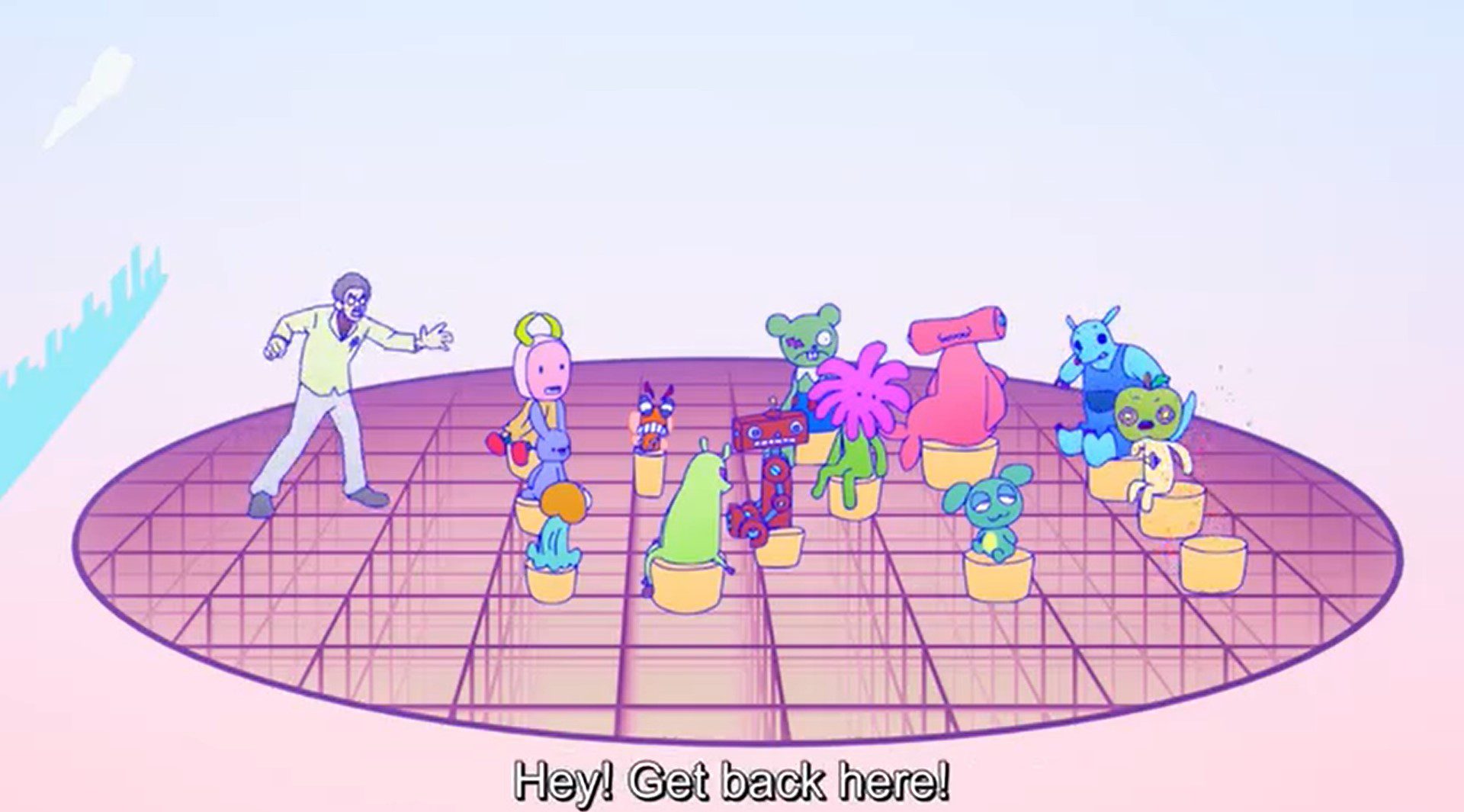 In addition, we can see that HCAC uses the flower things, you know, the ones we used to make as kids, to get data from other objects if they throw them at them, and if they connect, they can get data on that creature or whatever else they’re looking for. 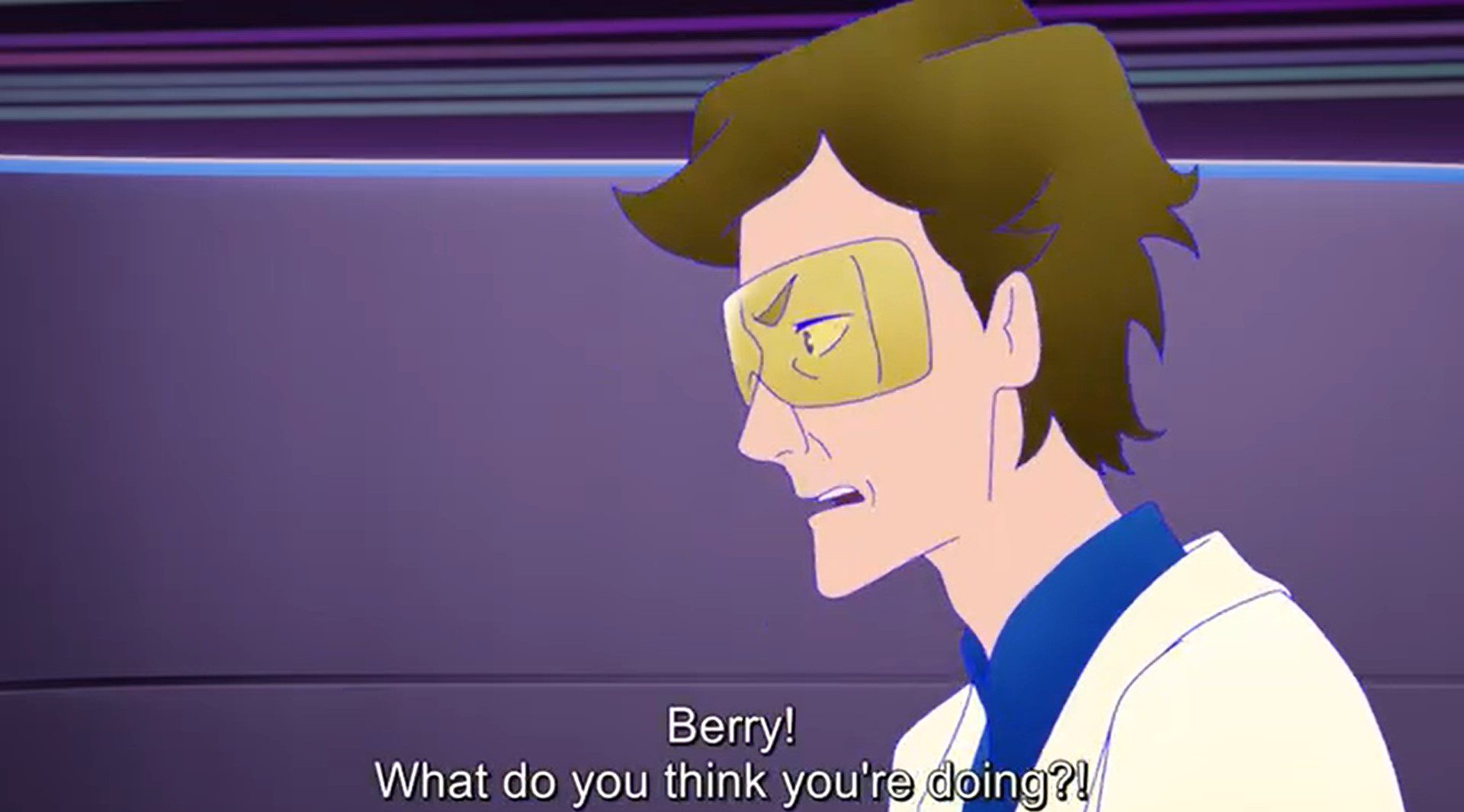 Yurei Deco Episode 3 is set to release on Sunday, July 17, 2022, at 11:00 PM. While the episode title has not been revealed yet, we have many questions. The question we have is just what hack school is and who is the character Berry meets at the end of the episode. It seems to be a young boy who also knows half, and is it a secret organization trying to overthrow the government, but why would it seem like Hack and Masial if that was zero.

We will probably see the Hack in this young boy explaining more about what is going on next episode if it is the woman-looking person they tried to run from. Why did they try to run away from her first if that is zero? Are they enemies? Are they from different organizations? Are they controlling what we can see for the safety of citizens? They take away everything that seems unusual or unpleasant from the normal daily lives of citizens because what’s the harm in that? They deleted the data of seeing this young boy; from what we can see, he has a large hat, but that doesn’t mean other citizens should not see him because he is an outlaw.

Since Hack saved Berry once, we trust him more than adults because Hack has saved Berry. Some twists shed light on the hierarchy between kids, adults, the government, and the ones working for the government. The third episode of this anime is exciting because we are intrigued and eager to see what happens because the second one delivered on the promise of the first one. It added intrigue, and it added some offensive force to this whole dynamic.

Where to Watch Yurei Deco Episode 3?

You can watch Yurei Deco Episode 3 on Crunchyroll. When it is released, you can also watch previous episodes.

Also Read: Classroom Of The Elite Season 2 Episode 3 Release Date: What Is Ayanakoji Next Brilliant Plan?