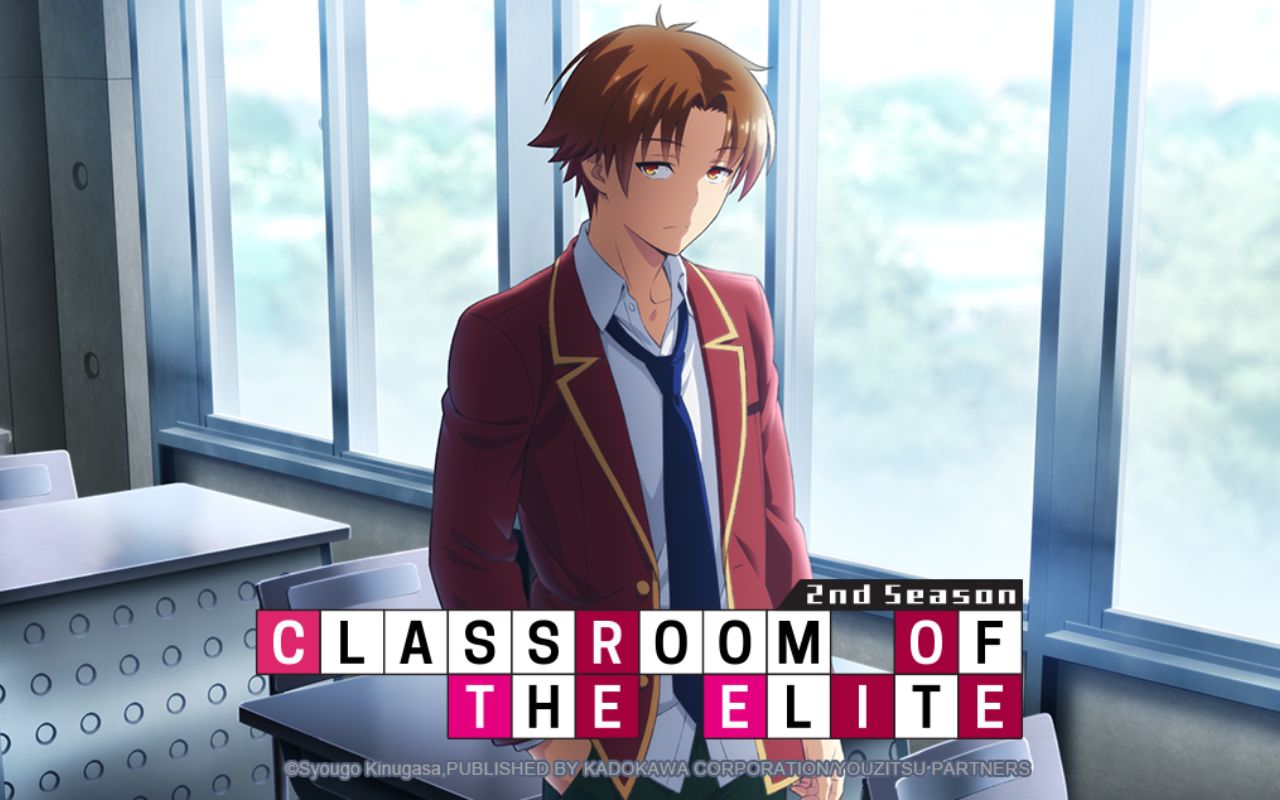 Classroom of the Elite Season 2

Classroom of the Elite Season 2 Episode 3 will be released soon, and everyone is hyped about it! Due to the great success of Classroom of the Elites, a novel was serialized into an anime adaptation in 2017. The long wait for season 2 came to an end in 2022, with awesome new episodes releasing now and then. Till now, two episodes of season 2 are already released, and with God’s grace, we will be witnessing the third episode soon enough!

You don’t have to worry about dead ends either, the season 3 of Classroom of the Elites is already announced to premiere in 2023. The series is a psychological thriller and believe me, you will love it. So have fun seeing some elite students competing against each other and lots of hotties and fan services.

A country becomes strong with its people in power or representatives. The Japanese government, having that in mind, is dedicated to nurturing a selected few to be raised as the best. They select the top-notch students from middle schools all over the country and train them in a specially made college to bring out their best. Every single day, the students have to face new situations and evaluate every possible outcome to come on top. The story is of a young boy Ayanakoji Kiyotaka and his classmates in class D aiming to hit the sport of class A.

Classroom of the Elites Season 2 Episode 3 is to be premiered on 18 July 2022. The first episode was released a while ago, on 4 July 2022, and is on a roll till then. We have witnessed many things this far, and season 2 is keeping up its momentum. So keep reading to know what has happened till now and what’s next!

Classroom of the Elites Season 1 Recall

Ayanakoji Kiyotaka is shown as a quiet boy who doesn’t wasn’t to stand out from the rest. He scored 50 points in every exam, just so that his grades don’t shine out! With no friends at all, he started to catch up with the circumstances in the beginning. He is in class D, also known as the waste of the elites, in which everyone is supposed to be lacking in some areas. There are a total of 4 classes, from A to D, with their reputations from high to low respectively. 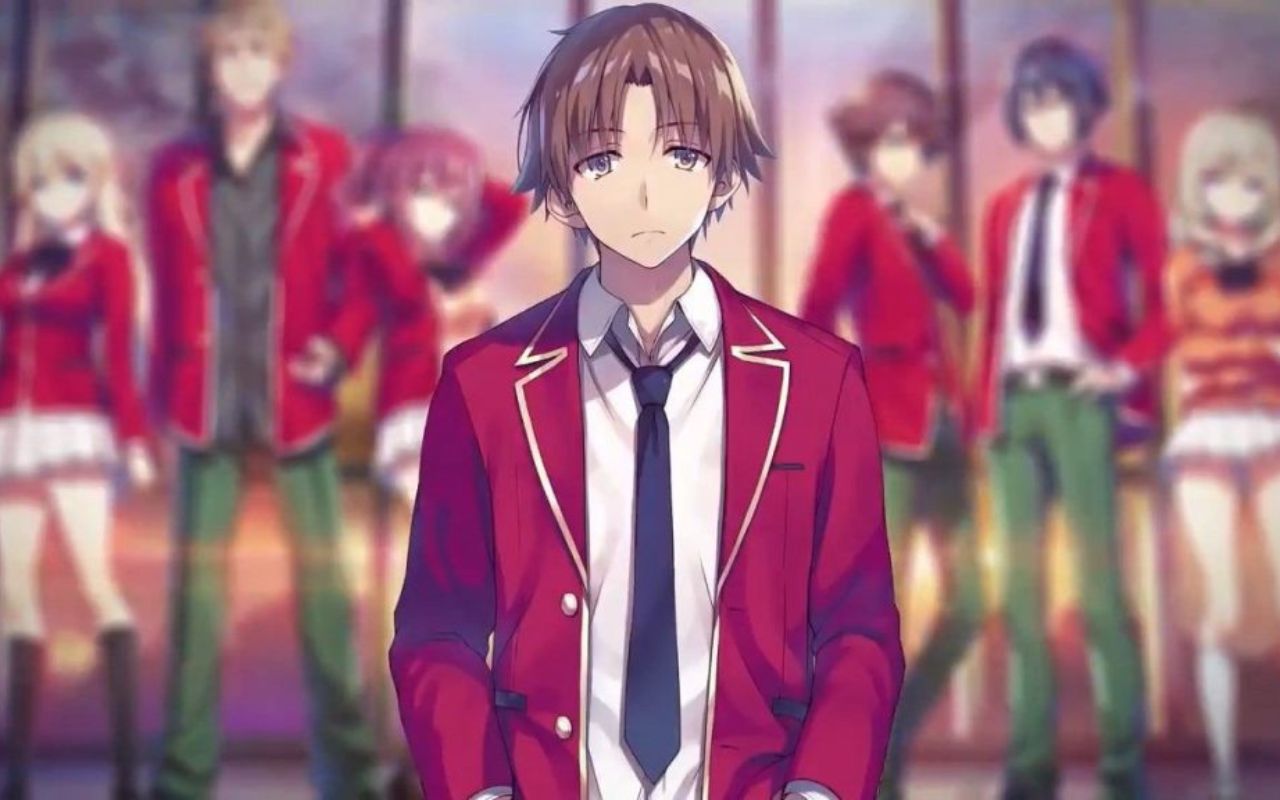 Classroom of the Elites Season 2

Every class becomes class A, B, or whatever if they attain certain points as a whole. Every single person is responsible for contributing to the class points, and everyone is affected by it as well. Class D started with a rough start at the beginning but soon caught up due to the unparalleled brilliance of Ayanakoji Kiyotaka. He is said to be a student with a caliber equivalent to a class A student or even greater. He still sticks to his policy of not standing out. Therefore, he manipulates others with his actions to make the best choice without anyone noticing!

What is Going on in Season 2?

We are going to see so many new things which just came out of the blue. The first exams have ended, and the summer breaks are also over in the first season. Now our class D is on their new quest, a TEST! Everyone is distributed in groups of 14 students each. 3 each from classes A and B and four each from C and D. Every group has to make a VIP of their group, their ability to assess, evaluate and hide are on display. 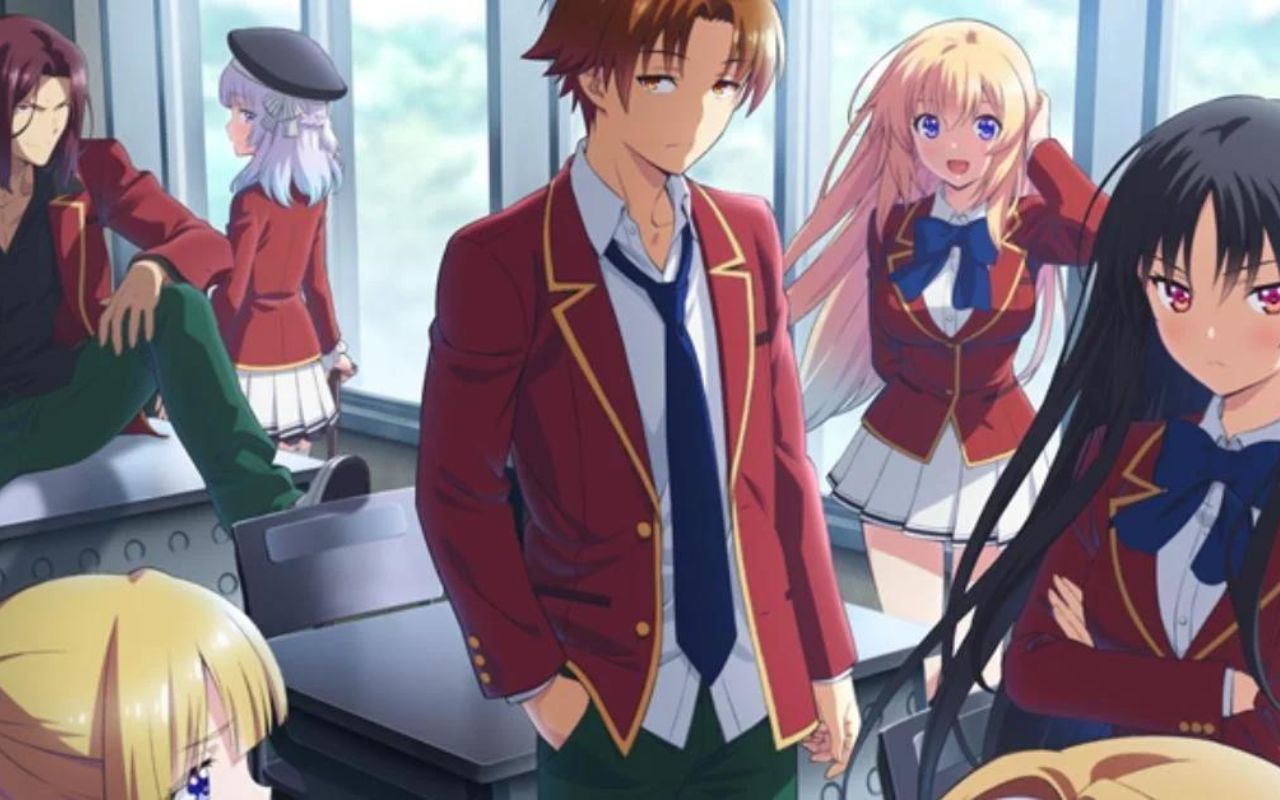 Classroom of the Elites Season 2

As the same, the points will be added to the group that identifies the VIP of another group correctly and deducted if deduced wrong. Everyone has to gain points for their groups keeping in mind what is in the best interest of the class. A heck lot more is happening, the group distribution is the most interesting part. Find out who paired with whom? Watch Classroom of the Elites Season 2.

What to expect from season 2?

Of course, it’s too early to deduce things, but there are a few things that we know for certain. The most mysterious person on the campus, Ayanakoji Kiyotaka’s, background. We saw some flashbacks of his childhood, and we can say he was trained to be the best by some anonymous entity. It will be perfect timing to reveal some secrets about Ayanakoji, which he is always so worked up about. We will also see some character development in Suzune Horikita for sure. And there are many other characters with blurry history, we would love to have a slice of their past too!