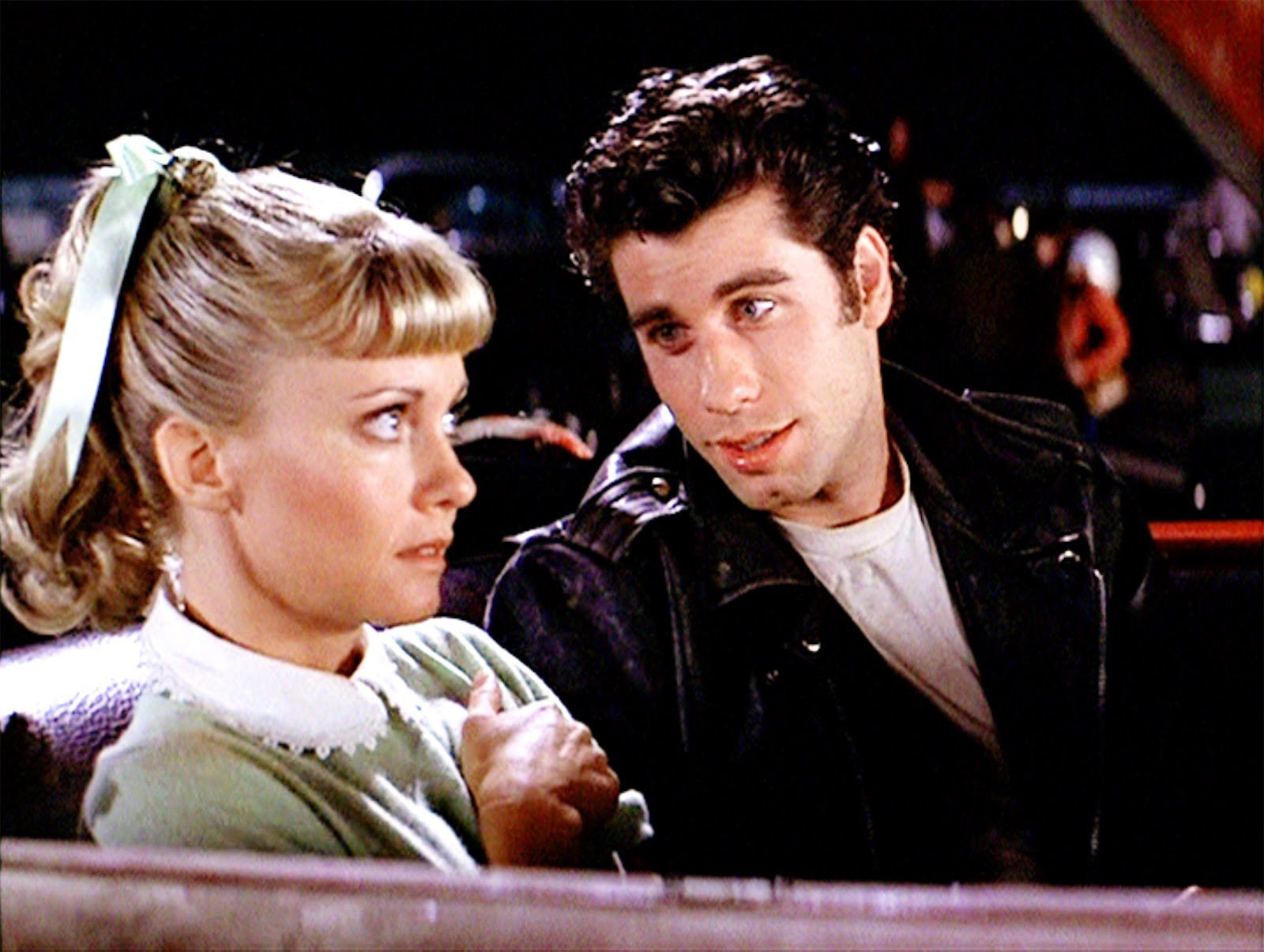 The grease ending has all of us crying in romantic tears, and we are here to explain it all. The film was released in 1978. It has elements of romance and comedy in it. The story is inspired by a musical of the same name. Randal Kleiser has directed the whole project. The film focuses on that bad boy, good girl type of vibe. We have actor John Travolta in the lead role. He does the part of Danny Zuko.

Danny is part of the grease era where boys used to do a sleek hairstyle with their hair stuck to the side with grease and a leather jacket with some cool bikes. Then we have his romantic counterpart in the film named Sandy Olsson. She is an exchange student from Australia. Sandy gives off the personality of a good girl who wears sundresses and is always in a lively mood.

The plot was set in 1958. We see Danny and Sandy on the beach, who fall in love one summer. Although, when the vacation is about to end, Sandy needs to go back home to Australia. This devastated the two, but Danny says their love story has just begun. Now the senior year has started at Rydell High School, and Danny goes back to his cool boy reputation as the leader of the greaser gang. 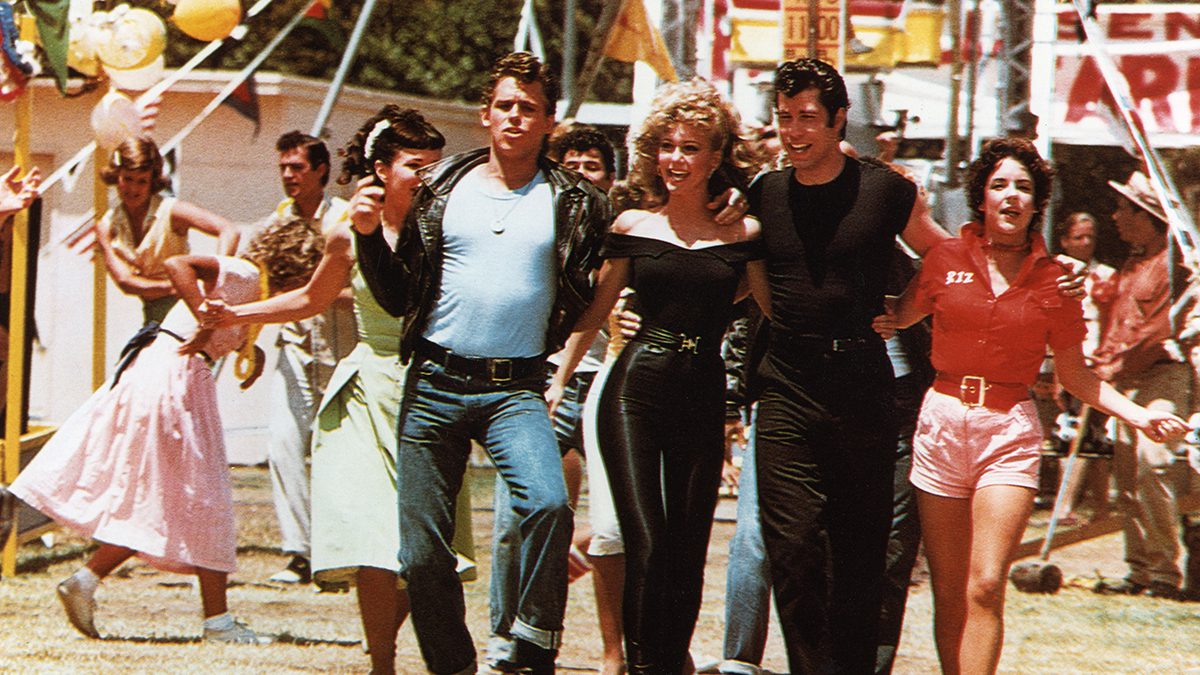 As for Sandy, her parents decide not to go back to Australia, and thus, she too enrolls in the senior year of Rydell High. She becomes friends with Frenchy, another girl in her batch. We see the perspective of both Sandy and Danny as they describe each other to their friends. When Danny describes the girl he likes, it is more of a sexualized version. But as for Sandy, she highlights the romantic bits of their relationship.

Also Read: As You Are Ending Explained: What Happens In The End?

The real plot starts when Sandy reveals that she is dating Danny. Upon hearing the news, Rizzo throws a party for the two of them to finally become official among their friends. But Danny does not seems to be okay with this and tries to maintain his persona of a bad boy. This pisses Sandy off as she walks away from the party and falls ill. She tries a cigarette and gets her ears pierced by Frenchy.

The Greaser group comes to Frenchy’s house so that Danny could apologize to Sandy. Although the group starts picking Danny for his relationship and this makes him mad, so he leaves. Sandy, after this, starts dating a jock which makes Danny extremely jealous. Thus, he pleases the coach and becomes a runner to impress Sandy. When the two finally get back together and have a date, their friends come in between to ruin the reunion.

Did Danny and Sandy Get Together At Last?

The event of school dance arrives. This event is to be hosted live at National Bandstand by DJ Vince. We see that Danny and Sandy come together for the ball and are even dancing together. Moments before the winner is to be announced, Leo cuts in and takes Sandy away. Cha Cha starts dancing with Danny thereafter. When the results come out, Danny and Cha Cha win the dance.

This makes Sandy upset, and she leaves the event. Later, the racing event arrives, and we see Kenickie not being able to participate in the competition. Thus, Danny decides to take his place. Leo, his opponent, spins out and loses the match. Sandy still has feelings for Danny and thus, decides to change her looks in order to impress him. She calls Frenchie for help.

The last scene is when the students celebrate their graduation from high school. Rizzo, who was dating Kenickie, finds out that she is not pregnant, and the two reunite. As for Sandy, she arrives at the event in a black leather outfit. In a song, the two express their feelings for one another and go away in a Greased Lightning car.

Also Read: Where is Grease Filmed? All Locations Revealed