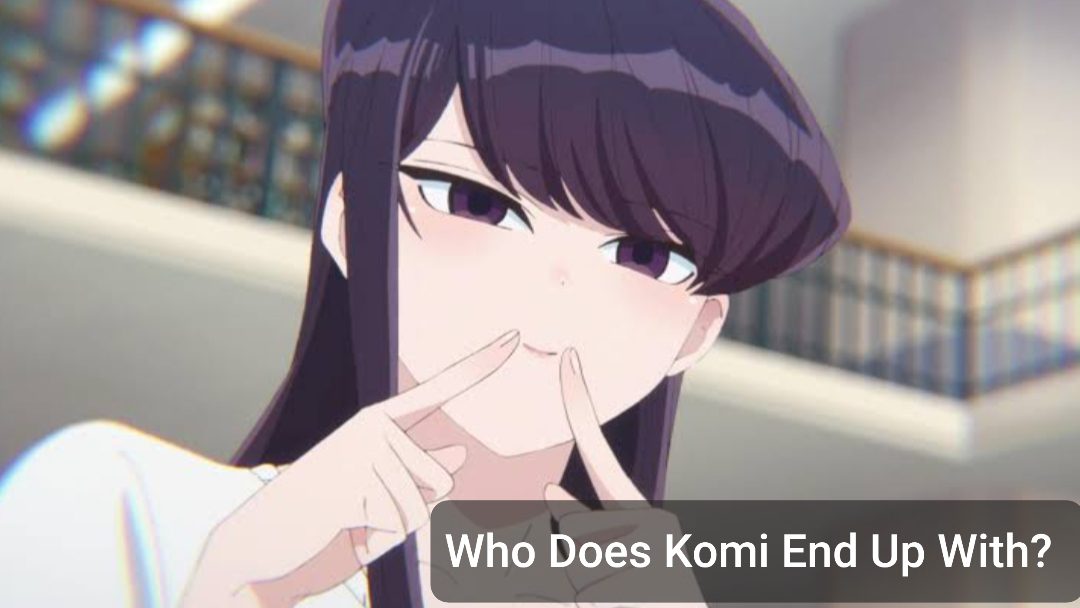 Here, we shall discuss who does Komi end up with in Komi Can’t Communicate? Well, from the title itself, you must have understood that this has been the major question for all the manga fans. With its success in the storyline, it has been portrayed in the series format as well. Starting from the basics, Komi Can’t Communicate was penned by Tomohito Oda. This year, it has won the 67th Shogakukan Manga Award, and such is its popularity.

The leading character, Shouko Komi, attending her elite high school, gets an overwhelming behavior from her classmates because of her stoic beauty. However, later it gets revealed that she has a communication disorder which is quite bad to deal with. Those who haven’t watched all the released episodes of the same to understand the story or have anyway lost their patience to read the entire manga are wondering who does Komi end up with? Let’s find out.

Also Read: Komi Can’t Communicate Season 3: What Can We Expect?

Who Will Komi End Up With?

You must already be knowing that her presence in Komi Can’t Communicate has been powerful from the very beginning.

If you have been following it, then you must know that Tadano Hitohito is the first person to understand she has a communication disorder. Talking more about him, we see him as her seatmate who understands her and tries to help her from the very beginning. So, we come across a great friendship bond between Komi and Tadano. Initially, he doesn’t feel for her, but with time, he starts falling in love. 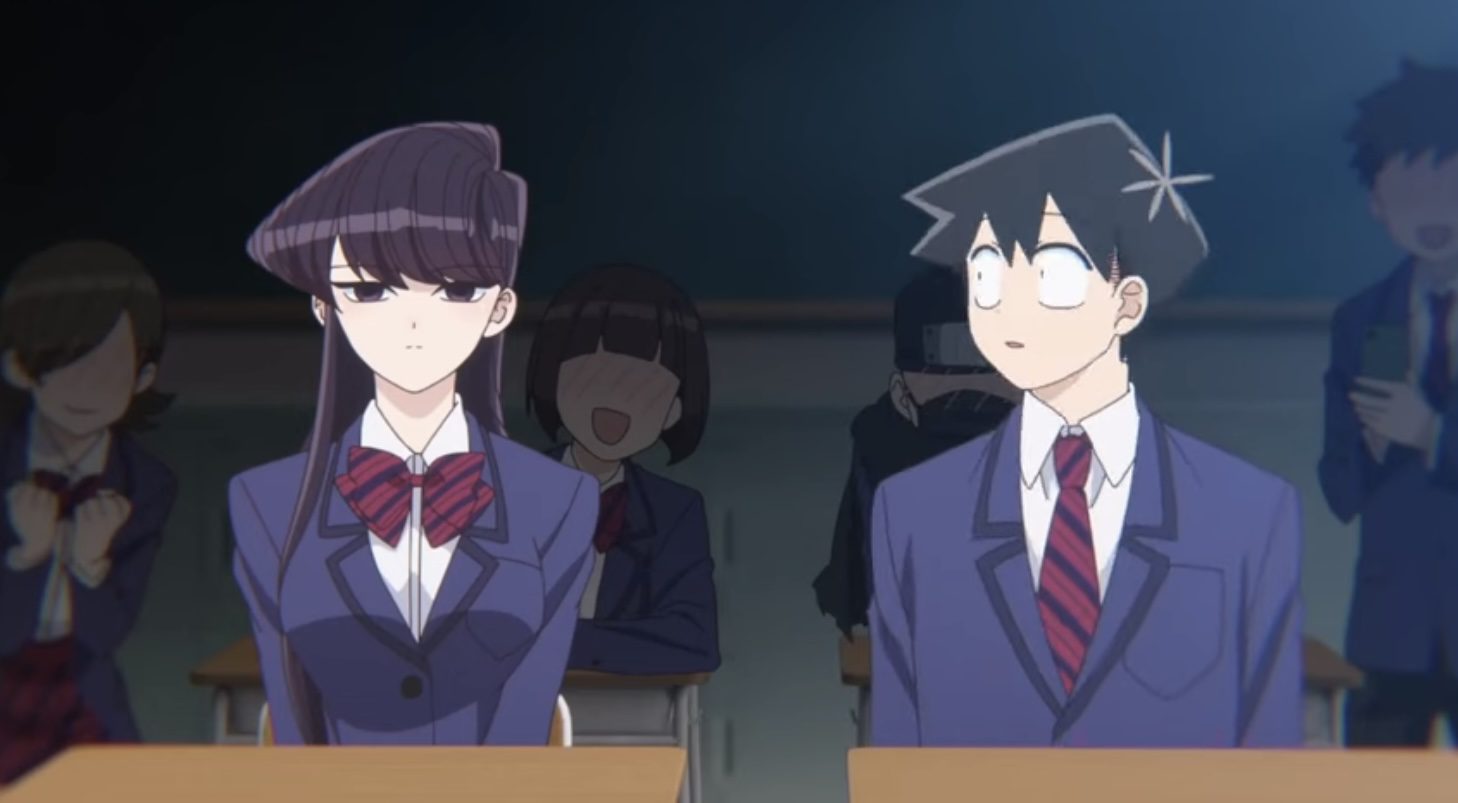 There comes a day when Tadano confesses his feelings to her. So, briefly, we may say that Komi ends up with Tadano. When it comes to their relationship, it appears to be very genuine and not something compulsive. We can simply expect them to be getting hitched, just like Komi’s parents. Well, this is just a possibility, in case you have jumped on to the series before reading the manga.

Tadano is seen to help her in her mission to make 100 friends. He can translate her thoughts to others. Moreover, he appears to be like a mind reader. It’s good to see that Komi ends up with someone who not just loves her but also understands and helps her to achieve her dreams. You can watch Komi Can’t Communicate on Netflix.