Since Komi Can’t Communicate was first released it has been in the limelight. Fans are really loving the concept and plot of this show. So much so that it has released two seasons back to back. Moreover, neither of the two ever left the trending page. Today we will talk about Komi Can’t Communicate Season 3 Release Date. We will also take a look at a brief but quick recap of the second season. However, before getting into the good stuff here is short summary of the show. Maybe this will give you a glimpse as to why this anime is so famous and an absolute fan favorite.

This anime series is about a girl named Shouko Komi. Shouko Komi quickly experiences an enormous increase in popularity on her first day of classes at the exclusive Itan Private High School as a result of the unrivaled ascetic elegance and refined elegance her peers think she possesses. However, behind her appealing exterior, Komi has a severe communication impairment, which is only discovered by Hitohito Tadano, a remarkably typical schoolboy who sits next to her. Tadano then decides to support Komi in achieving her objective of 100 friends.

Everybody is geared up for the release of Komi Can’t Communicate season 3. The previous season was a blast too and it has set a benchmark for the upcoming one too. So before moving on let us sum up the 2nd season all good. Fans got to see a lot in the second season. It won’t be an exaggeration to state it as a roller coaster ride. Komi really progressed in this season and won even more hearts than before.

Season 2 airs its first episode with the name ‘Winter Arrives’ on the 6th of April and the journey began from there. In an effort to stay warm one chilly morning, Komi puts a scarf over her neck, but as soon as she arrives at school, Najimi tricks her. Even the final episode of Attack on Titan and the premiere of Demon Slayer Season 2 were likened by viewers to the first episode.

Some of them even said that their excitement had been accurate the entire time and that it was a fantastic way to start the season. If you’re wondering why this is the case and what the trick was, You’ll have to discover it for yourself by viewing this incredible anime series.

In the second episode, Komi’s neighborhood is affected by a typhoon. Despite the fact that school has been canceled, Komi is still scared of thunder. After that, Komi welcomes Onemine and Kaede to visit the cat cafe. Now the question is will any cats allow her to pet them?

As the narrative progresses, we observe that on Christmas Eve, Komi flinches after reading a message from Najimi in which the latter challenges her to buy gifts for each of her friends. Shousuke travels with her. Later on in the day, everyone makes their way to Komi’s house, where they attempt to predict where Komi will sit so they can take a seat close to her and participate in the King Game.

Komi is uneasy in the final episode because she believes Najimi spotted her walking hand in hand with Tadano when they went to his house. Naruse is eager to speak with Komi. As the pupils get ready for a class vacation, Komi tells Tadano about her history. 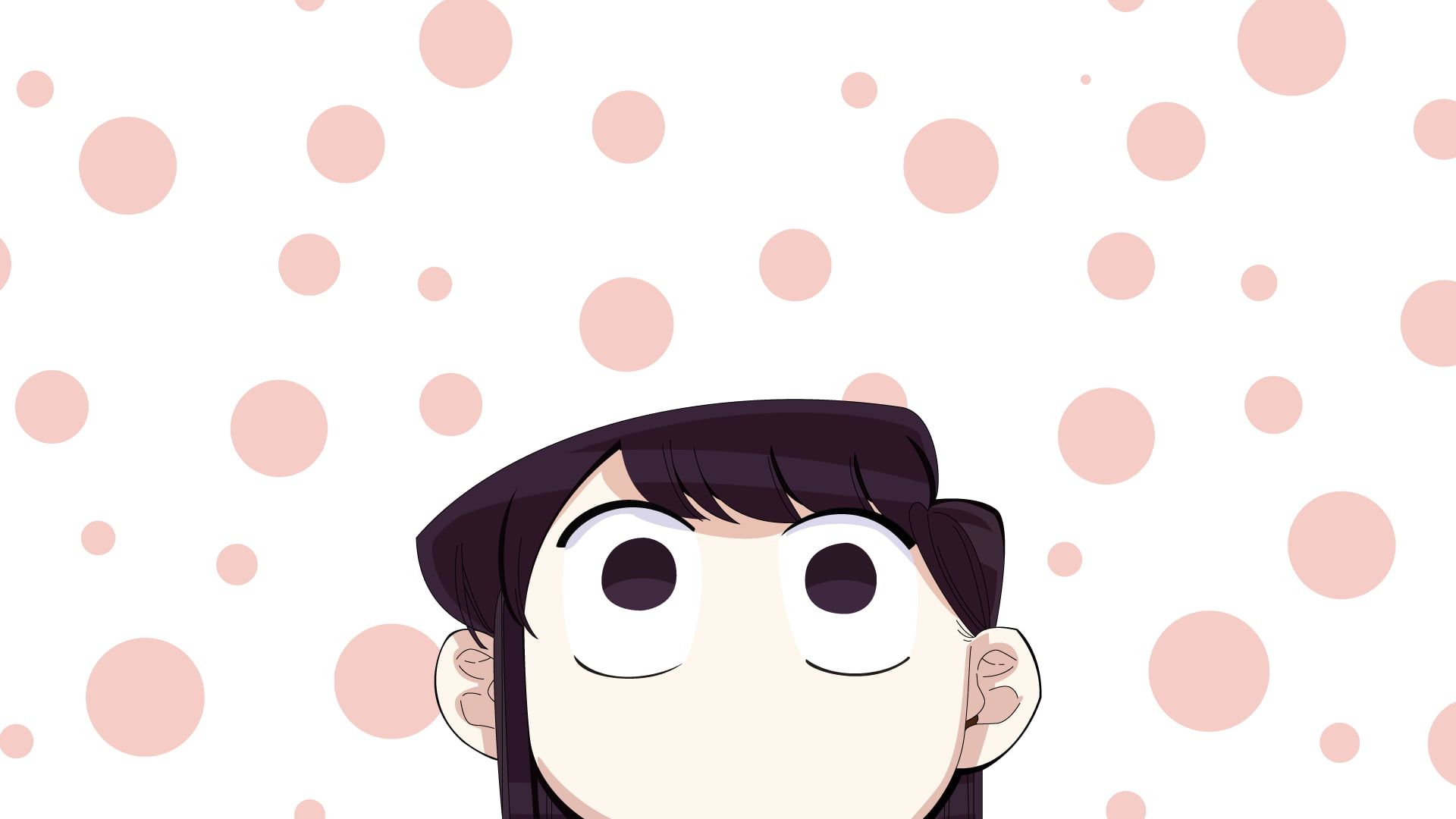 What will Najimi think and say about Komi? She saw her holding hands with Tanado. Komi is anxious about all of this. Will her anxiety get cleared up or this misunderstanding will engulf her? Well, this is a lot of interrogative ‘will’. However, we don’t have to wait any longer since the release date has been anticipated. The third season will start airing in the fall of 2022, perhaps around November. So get prepared and gather your binge-watching supplies because they will return too soon and with a bang.

Also Read: The Most Popular Anime Girls of 2022 So Far