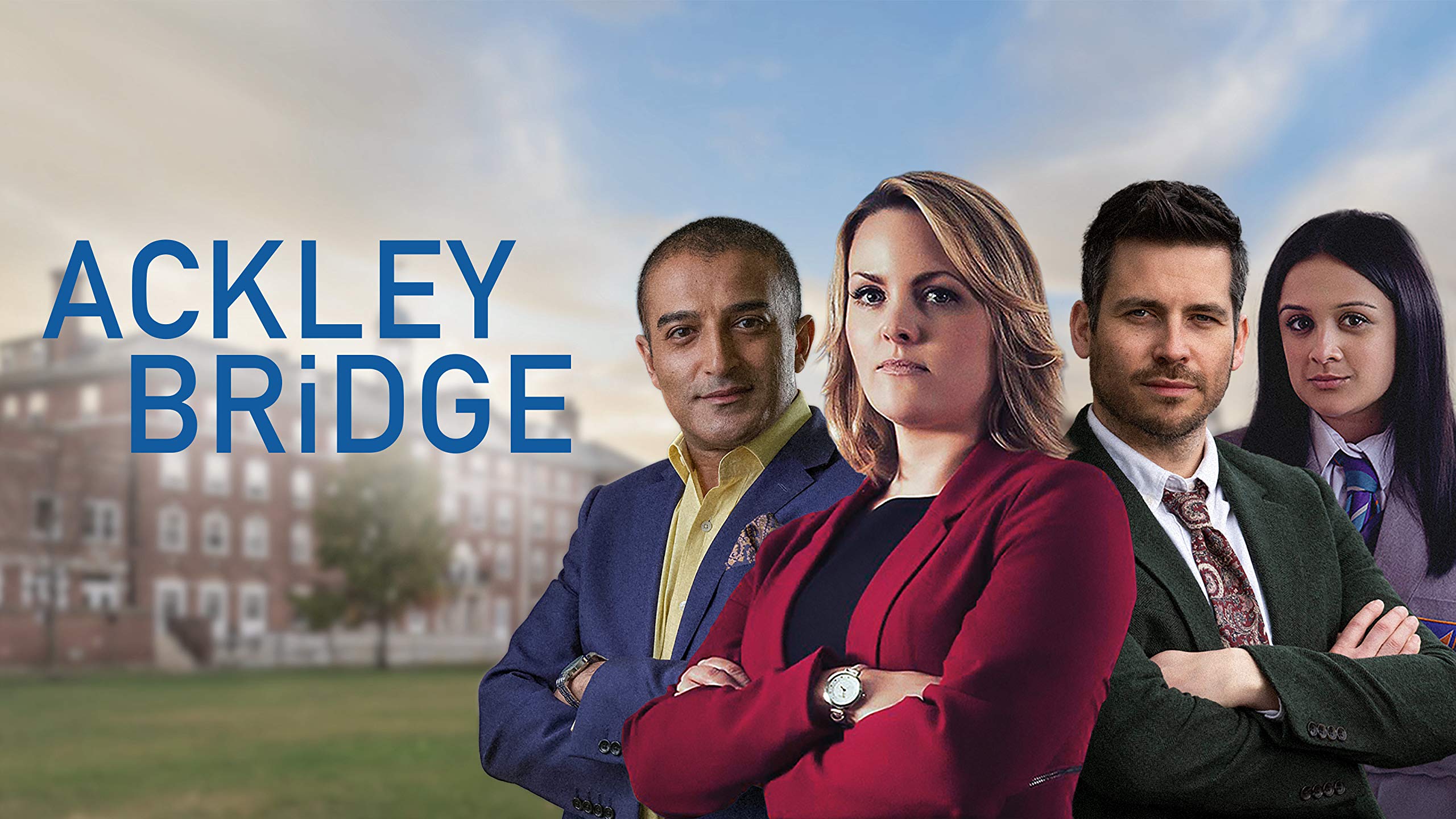 A British TV show, Ackley Bridge caters to the drama and comedy genres. The TV show revolves around the lives of the staff after the merging of multi-cultural students, and the chaos created is unmatchable. The fans of this TV show are curious to know where is Ackley Bridge filmed. The fifth season of Ackley Bridge is currently streaming on Channel 4. Let us dive right into it to know more.

The star cast of this comedy-drama series includes Poppy Lee Friar, Sunetra Sarker, Amy-Leigh Heckman, Jo Joyner, and Nazmeen Kauser as well as many other talented actors in the supporting roles in the show. The first season of Ackley Bridge was released on the 7th of June in 2017, with six episodes in total. Without wasting another minute, let us hop into the answer for where is Ackley Bridge filmed and learn more about this British TV show.

Where is Ackley Bridge Filmed?

The filming of Ackley Bridge is entirely done in England. Ackley Bridge is mainly taped in and around the locations of Halifax. As the series is related to the school students, so the major part of the TV show is shot at a school in Holmfield. This is a small area of the town of Halifax. Keep scrolling to know more details about where is Ackley Bridge filmed! 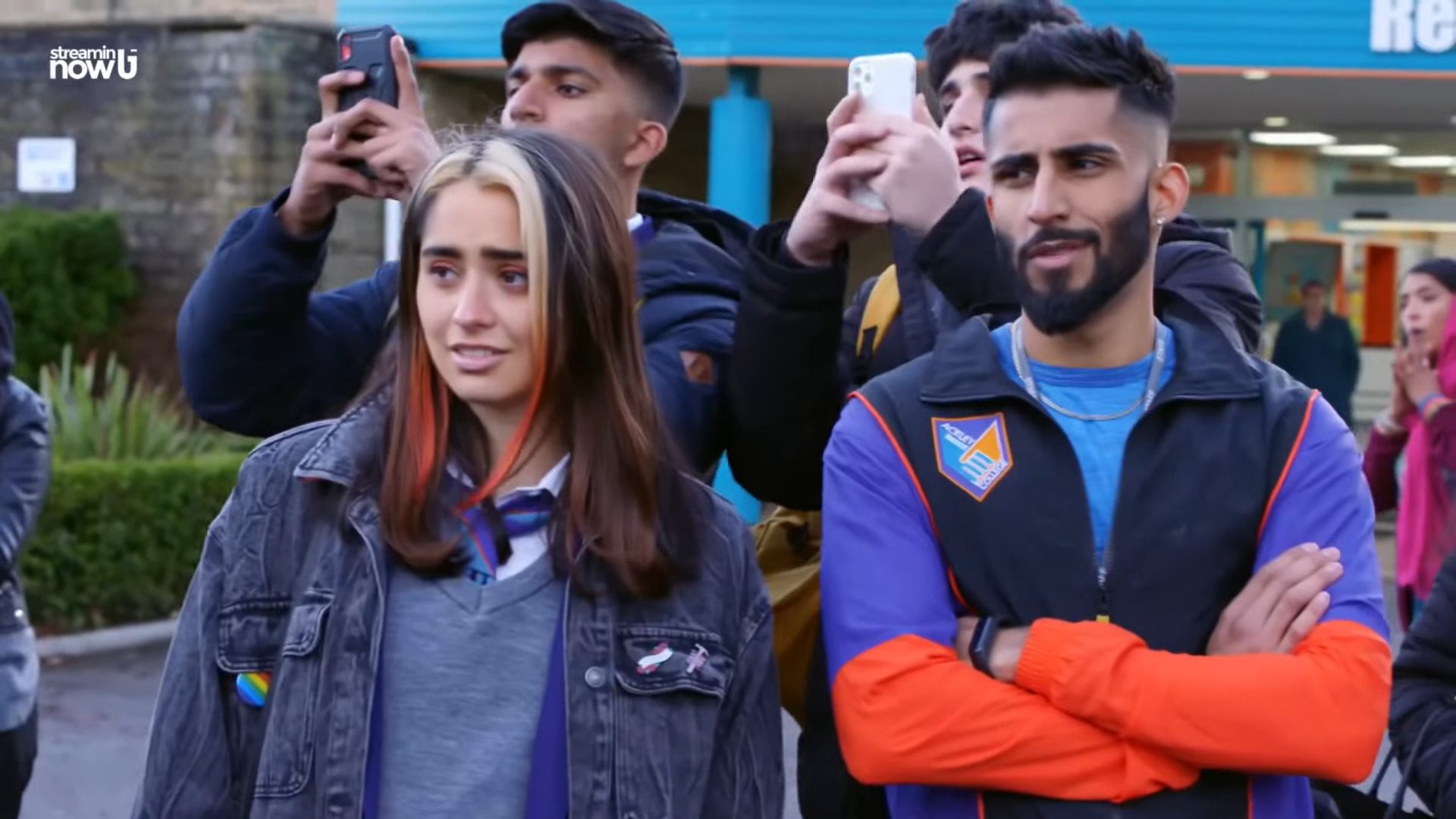 The star cast of the TV show Ackley Bridge

The school in Holmfield is seen the most in the TV show ‘Ackley Bridge’. Maximum shooting has been done in St. Catherine’s Catholic High School as it revolves around the lives of the students and the school staff. The interior scenes are also shot in the school itself. All the seasons of Ackley Bridge are recorded here. Although the school got shut down in the year 2013, the location is sued for filming.

The comedy-drama ‘Ackley Bridge’ is also shot in the parts of West Yorkshire. The scenic location of Square Chapel Arts Center is used as the filming location for the fifth season of the TV show. Yorkshire’s pleasant weather and aesthetic locations make it a comfortable place to film. The TV show’s shooting also took place in Westgate Arcade of the town center as well as Halifax Borough Market. Apart from Yorkshire, the filming of the show is done in Leeds, Calderdale, and Hebden Bridge. Yorkshire is the prime location of many movie projects such as My Summer Of Love, Wuthering Heights as well as Tyrannosaur. 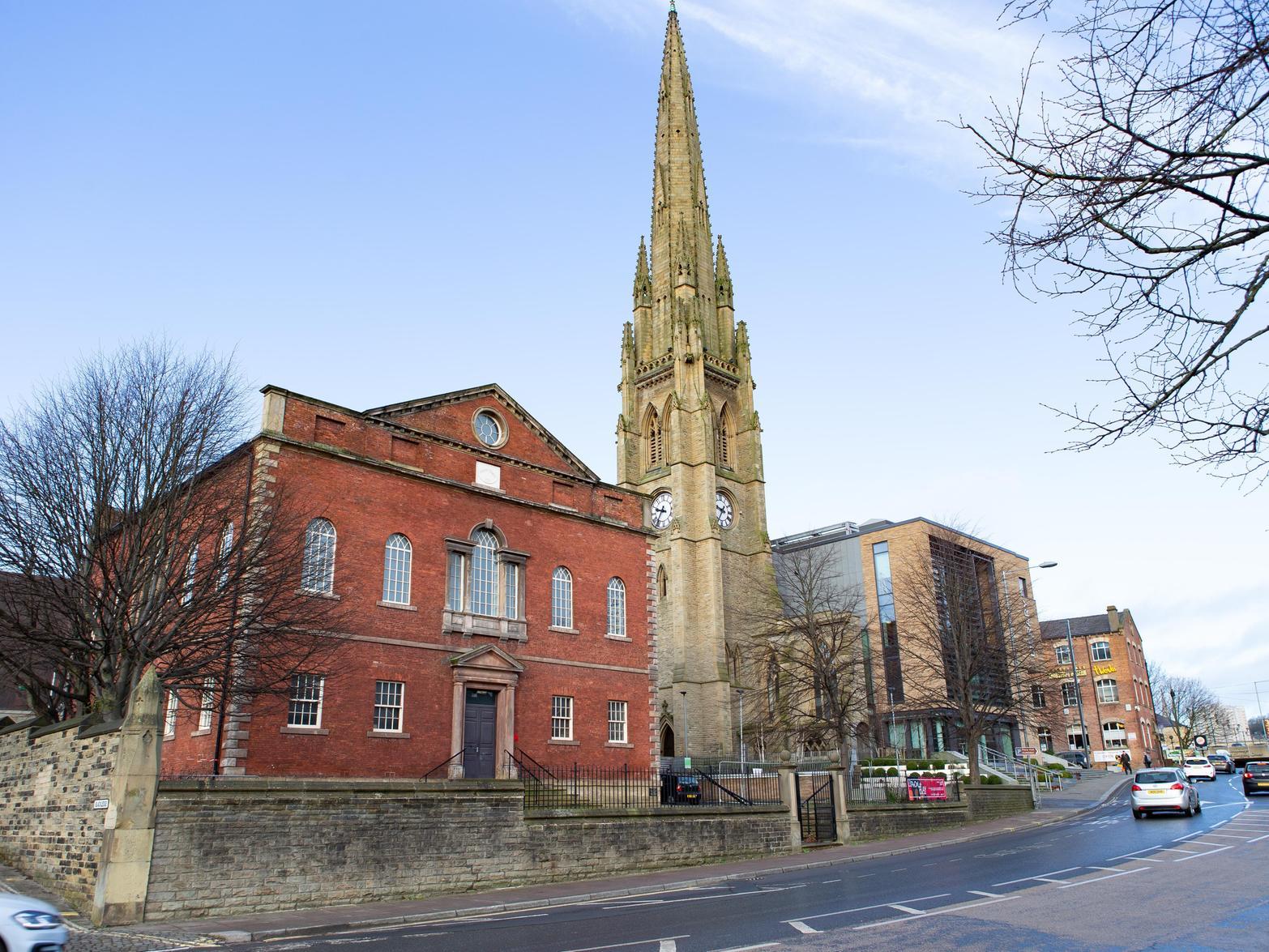 Also Read: Where Was Mystery Road Series 2 Filmed? Everything About This Mystery TV Series!

All About Ackley Bridge

Merging two communities, White and Asian, together due to limited budgets leads to many conflicts and increases the bond between the communities. This merger in the TV show ‘Ackley Bridge’ comes along with humor, cultural issues, and relationships between the students and their parents. The British TV show is based on true events, as the creator got inspiration from the schools of Yorkshire and Lancashire. The show well explains the environment shared by the two communities and is an eye opener for the audience.

The show is extremely light-hearted and takes up real-life issues in a very delicate and humorous way. One-liners and punch lines of the characters steal the hearts of the audiences. The TV show ‘Ackley Bridge’ broadcasts on Channel 4 and many other TV networks such as Pluto TV, Sky Go as well as Brit Box. Ackley Bridge season 5 has recently hit on the TV screens and has received a lot of love from the fans.

This sums up the answer to where is Ackley Bridge filmed. This is one of the epic TV shows on Channel 4. In case you dig out for the comedy and drama genres, then Ackley Bridge is going to be your perfect watch. You will surely enjoy the realities of life with a tint of humor.