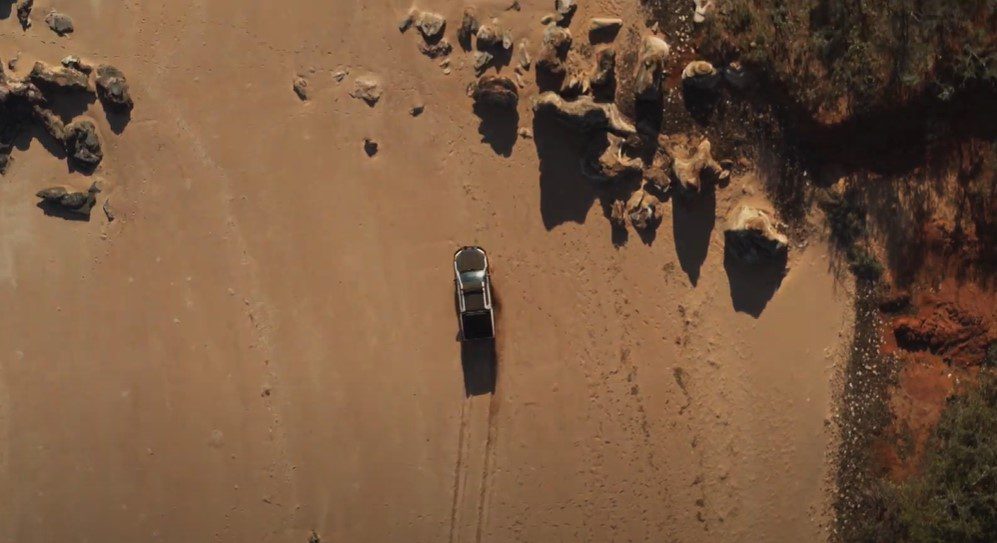 Who doesn’t like a movie series filled with mystery and action? I’m sure many of us do. This one name always pops into our minds whenever we think about any mystery series. Yes! It’s the Mystery Road Series. A great hats-off to its creators, Warwick Thornton and Wayne Blair, who directed this movie so flawlessly.

Mystery Road is a difficult postmodern, with its panoramic views, steamy, buggy atmosphere, and frontier justice, and Swan is its wandering Paladin. It is commonly referred to as Outback Noir. The second season of this amazing Wild West is just as exotic and unique as the first. Since its release, it has piqued the interest of viewers with its breathtaking shooting locations. Let’s learn more about this movie series and answer the question in demand: Where Was Mystery Road Series 2 Filmed?

What’s Mystery Road Series 2 all about?

Season 2 is a continuation of what happened in Season 1. For Recap, Officer Jay Swan, played by Aaron Pederse, is tasked with looking into the inexplicable disappearance of two teenage farm labourers on an outback farm in rural Australia, one of whom was a local Indigenous football legend and the other was a white backpacker. The inquiry, conducted in collaboration with police sergeant Emma James, portrayed by Judy Davis, reveals drug trafficking in the area as well as a historical injustice that jeopardises the community’s social cohesion. 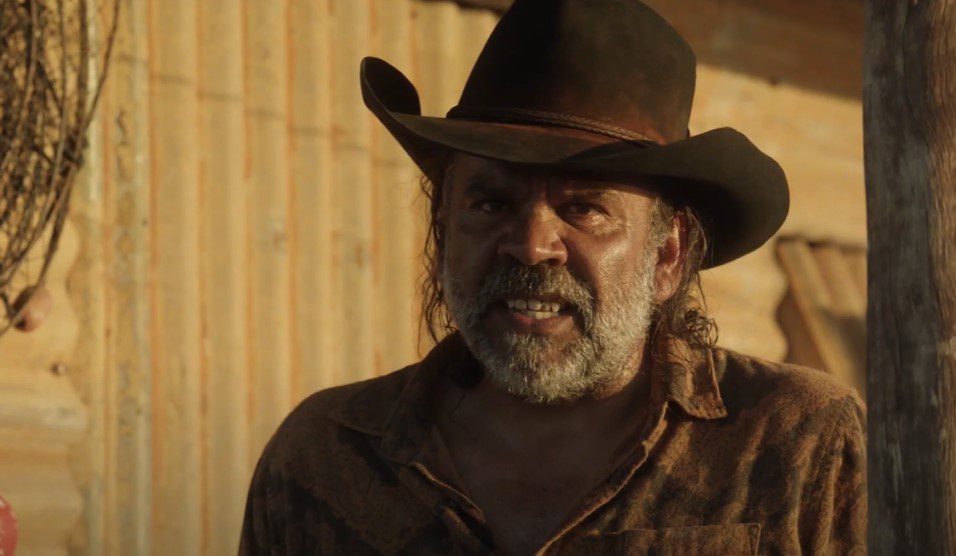 In Series 2, Swan must solve the mystery surrounding the headless body that was discovered in the mangroves. This is explored by the screenwriters  Blake Ayshford, Kodie Bedford, Steven McGregor, Timothy Lee  and Danielle MacLean in a side story involving a Swedish archaeologist named Sandra, who visits Gideon to unearth ancient artefacts, much to the dismay of some locals. Sandra is portrayed by Sofia Helin. An archaeological dig and drug trafficking are both central to the story. Warwick Thornton and Wayne Blair, two renowned Indigenous Australian filmmakers, were in charge of directing this series.

The Cast of Mystery Road Series 2

Beautiful, merciless, enormous, and ominous, the Australian outback is one of the few places on earth that can be used in a variety of ways on television, from tales about airborne doctors and amnesiacs looking for answers to odd road excursions and serial murderers on the loose.

Simpkin’s journey for the Mystery Road television series, produced by Bunya Productions for the ABC, has led him from Wyndham, at the northernmost point of Western Australia (WA), for series one, to Broome, 1,000 kilometres to the west, for season two. 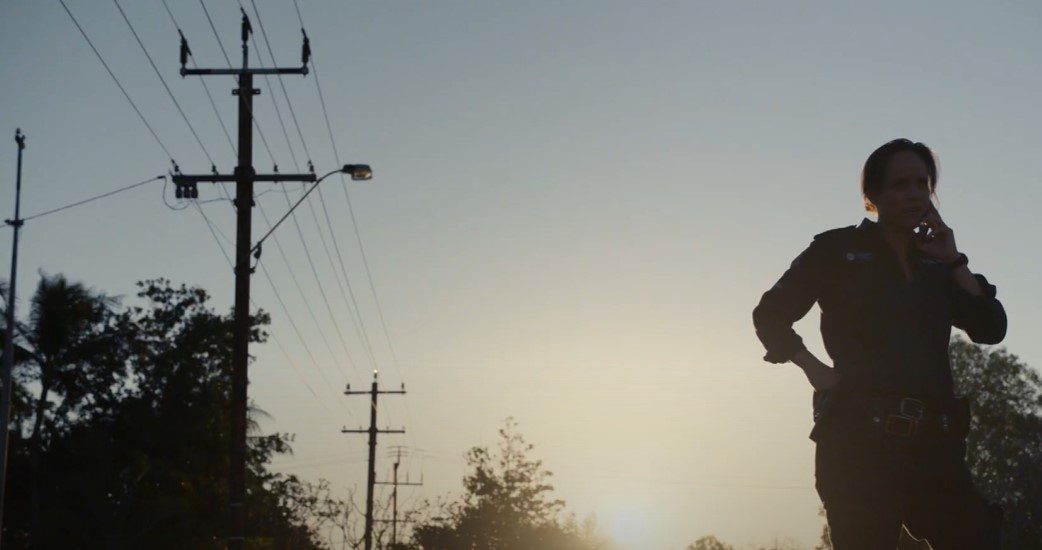 The second season took ten weeks to shoot in Broome and the Kimberley in northwest Australia. According to Thornton, Blair’s prior experience in this field, which he was directing on television for the first time, was crucial. He added that Sen & Perkins had put in the effort to create “this distinct environment,” which provided a solid basis for the Series 2 directors so they could concentrate on the performances.

Thornton and Blair paint a picture of Gideon as a location on the verge of existence where shattered individuals are hiding and reestablishing themselves.

Where to Watch Mystery Road Series 2?

Prime subscription is around $14.99/month. You’ll spend around $180 a year if you want the full range of Prime perks but would rather space out your payments. You can sign up for a Prime subscription for $6.99 a month if you get certain forms of government aid. Prime membership is $139 a year.