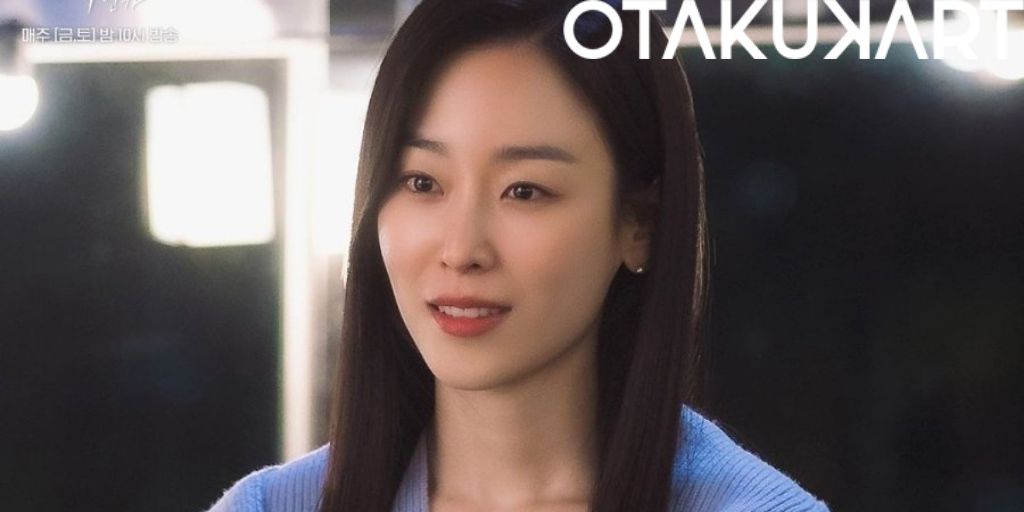 Finally, Gong Chan’s identity is out in the open. Ever since it was revealed that Gong Chan is not his real name and he was actually accused of murdering his own sister in the past, fans knew that the truth about his identity would come out at the worst possible moment. Gong Chan’s sister’s body was found at the Hansu Bio construction site while trying to save another construction worker at the site. The screenplay of the thriller kdrama is written by Kim Ji Eun, who is also the writer behind legendary kdrama such as Cheongdamdong Scandal, Let’s Get Married, and Lie After Life.

Why Her is going to be another brilliant addition to Kim Ji Eun’s portfolio. The kdrama started off with a bang, and halfway in, there has not been a single dull moment throughout the series. The series, through various cases, shows just how corrupt the system is and how those in power can get away with almost anything they want. Will Choi Tae Guk use Gong Chan to cover up the incident at the Hansu Bio construction site? Find out in Why Her Episode 12!

Why Her Episode 12 Release Date

A case from long ago that completely destroyed Gong Chan’s family and traumatized him to this day is now out in the open again. After he was accused of killing his sister, Gong Chan had to change his name and appearance because even after being proven innocent, no one was ready to believe him. He is now a brilliant law school student and is dating the best lawyer in the country. 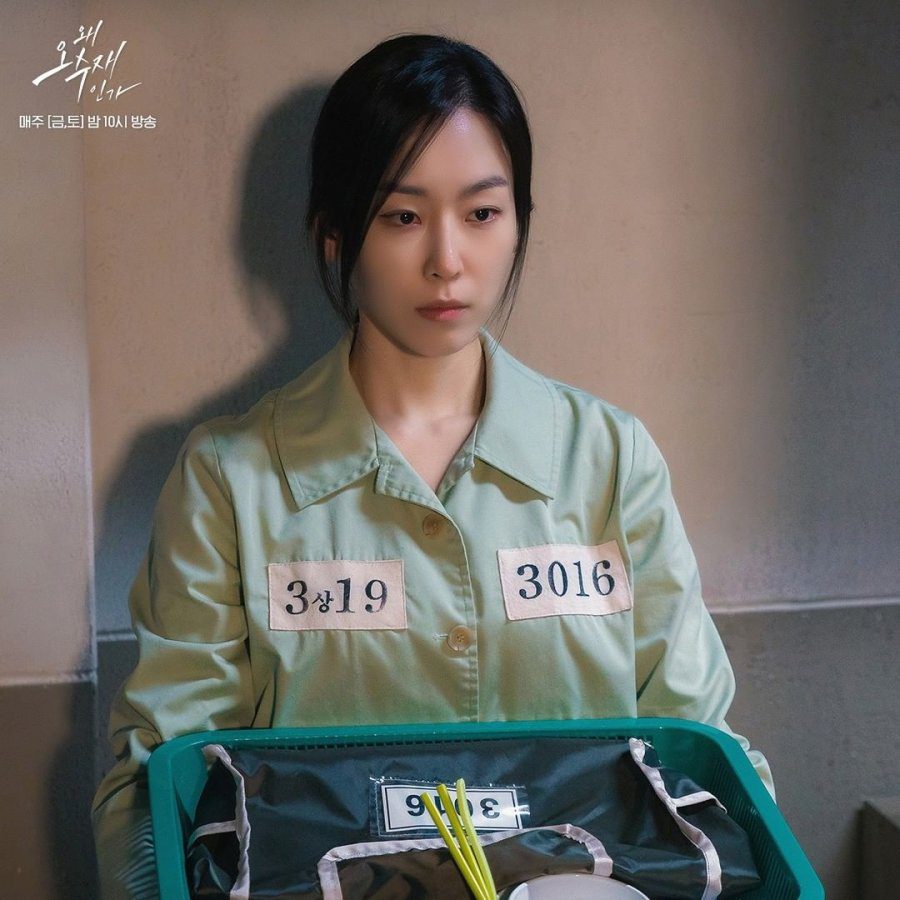 The original broadcasting network for Why Her? is SBS. Why Her Episode 12 will be releasing at 10:00 pm according to Korean Standard Time on SBS. For international viewers, the timings are 6:30 pm in India, 11:00 am in Australia, 9:00 am in Canada, and 8:00 am in America. The upcoming episode of Why Her will answer whether or not Oh Soo Jae will win over her enemies or not. The exciting Why Her? Episode 12 will be available with subtitles in various languages on Rakuten Viki and also on Viu TV.

Why Her Ep 12 Preview 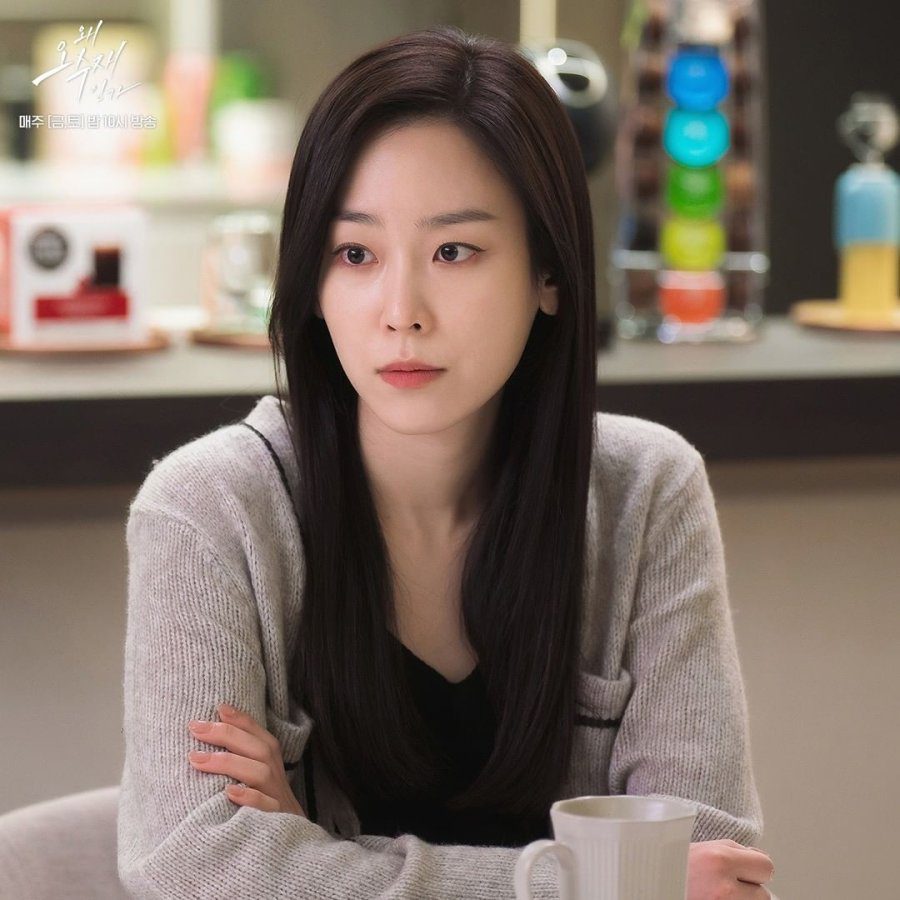